The Federal Aviation Administration said that a nationwide outage that caused thousands of flights to be delayed last week was due to contractors who “unintentionally deleted files” on the alert system for pilots.

The workers were attempting to “correct synchronization” between “the live primary database and a backup database” when the outage occurred, the agency said Thursday.

The FAA said that there was no evidence of a cyber-attack or “malicious intent.”

More than 9,000 flights were delayed and nearly 3,000 were canceled on Jan. 11 due to the outage, which was discovered at around 7:30 a.m., causing a severe inconvenience for travelers waiting to board for departure.

“The FAA made the necessary repairs to the system and has taken steps to make the NOTAM (Notice to Air Missions) system more resilient,” according to the federal agency.

The NOTAM system relays information that is “essential to personnel concerned with flight operations,” according to the FAA.

“The agency is acting quickly to adopt any other lessons learned in our efforts to ensure the continuing robustness of the nation’s air traffic control system,” the FAA said.

The delays came just two weeks after tens of thousands of Southwest Airlines passengers were stranded at airports for days due to a systemwide meltdown that coincided with the Christmas holiday season.

The airline issued several public apologies and provided refunds and flight credits to disgruntled passengers — many of whom were separated from their luggage and were forced to rent cars for long-distance trips due to the unavailability of air travel. 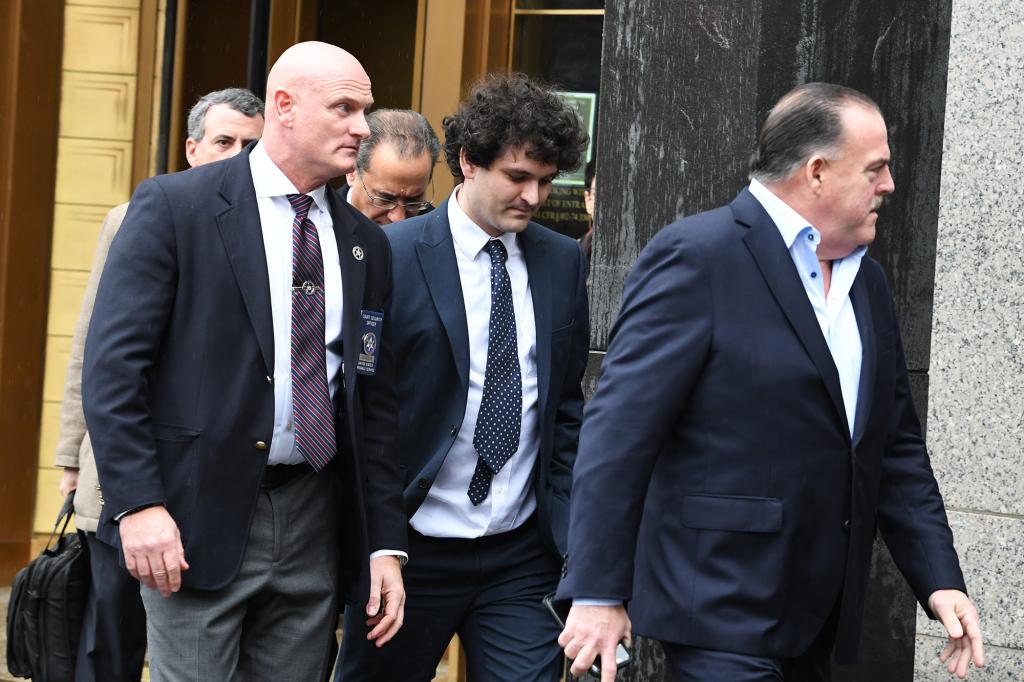 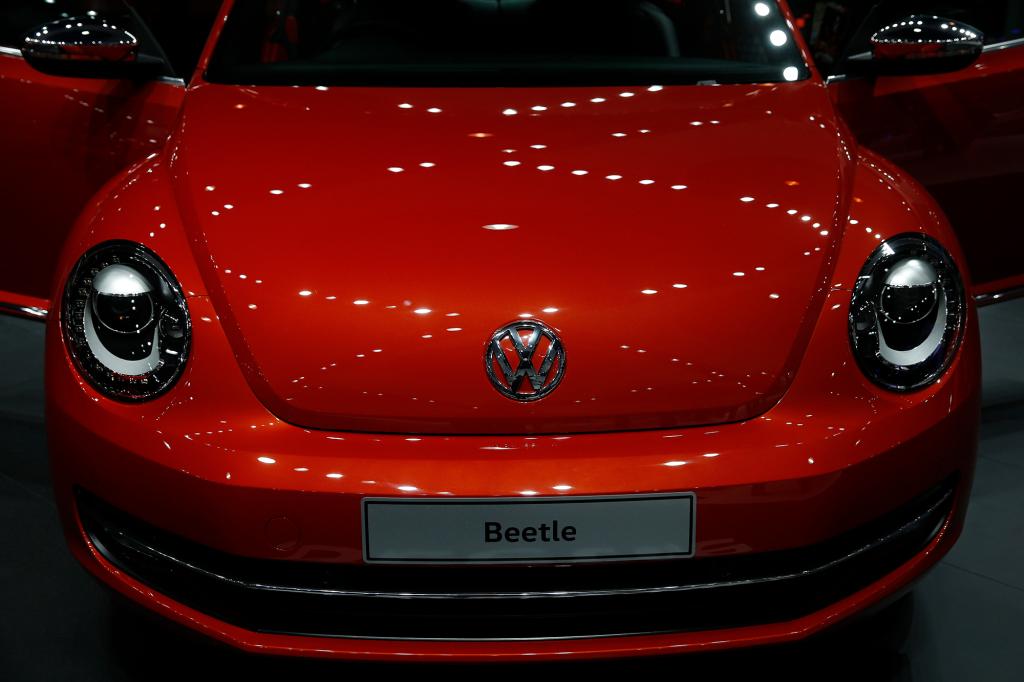 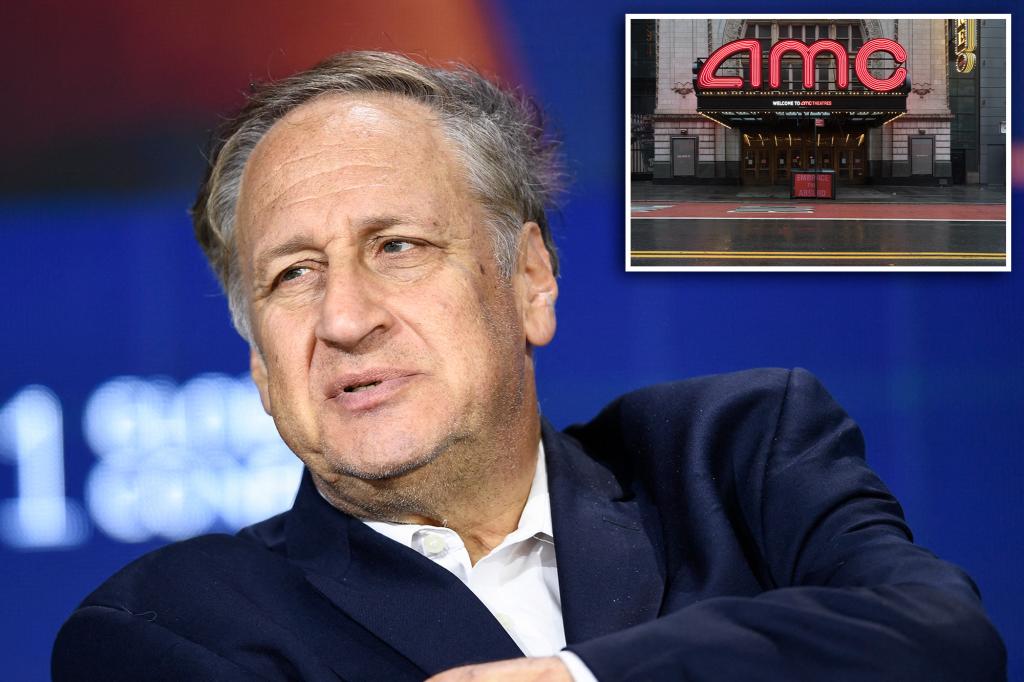