Chris Cuomo claims he’s moved on from his fall from CNN — yet spent much of a recent 90-minute interview licking his wounds over his unceremonious exit from the cable news network.

“I’ll never be what I was,” the fallen anchor told ex-New York Times scribe Charlie LeDuff and Karen Dumas on the Jan. 16 podcast of No Bulls–t Newshour. “I was number one on the most powerful media platform in the world.”

He whined about not being “allowed to say goodbye to [my show’s team], an office I was never allowed to clear out,” and complained that his office supplies were sent to him “in boxes with half my s–t broken.”

Cuomo, 52, was axed by CNN in Dec. 2021 after it was revealed that he had helped his older brother, disgraced ex-Gov. Andrew Cuomo, navigate a series of sexual scandals.

He called CNN the “best news organization in the world” but seethed about how his former boss, ex-CNN president Jeff Zucker, gave him the boot.

Last year, Cuomo began hosting a primetime show on the startup NewsNation cable channel, where he has landed some scoops — including an explosive interview with the artist Ye, formerly Kanye West. But he is drawing paltry ratings, especially compared to his previous perch, and has even demanded a new time slot for any edge.

Asked whether he has more creative freedom on his new show, Cuomo snapped that he always had “control,” but because of his clobbering in the news over the last year, his “show is different.”

“I am, emotionally and psychologically beat up and changed by what I went through,” he said. “My show is different because I am different, not that I was in some lefty silo.”

He also complained that reporters didn’t fairly cover a 2019 viral video where he was captured exploding at a heckler who had called him “Fredo,” a demeaning “Godfather” reference, on Shelter Island.

“They called me Fredo [in front of] my 9-year-old daughter, and all the media was told that and none of them reported it. I wonder why,” he said. “Because it takes the sting out of me being a bully.” 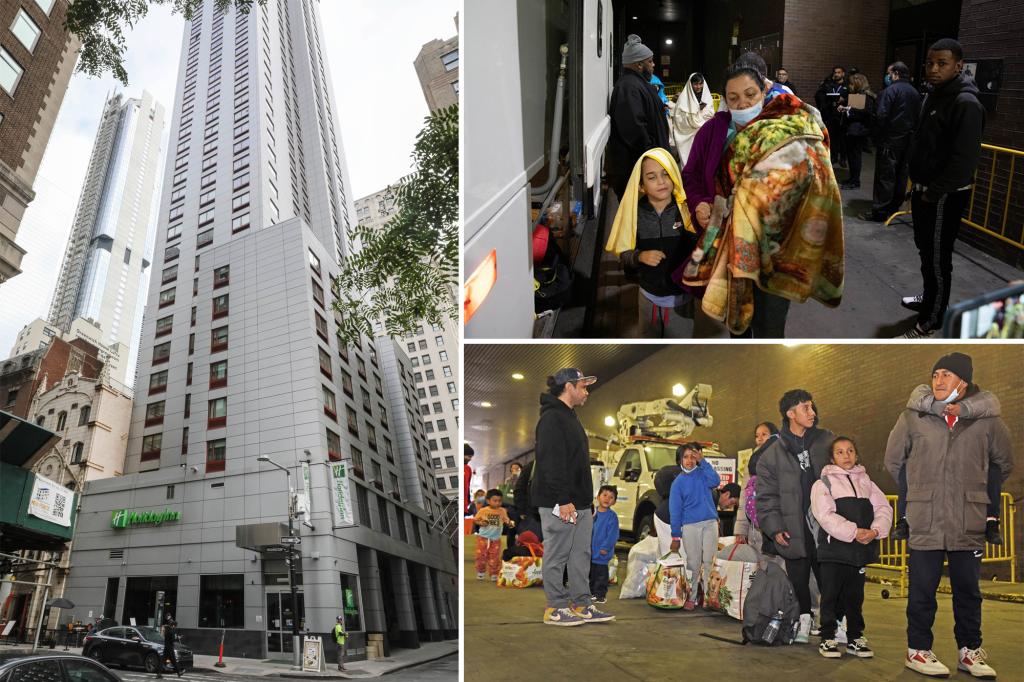 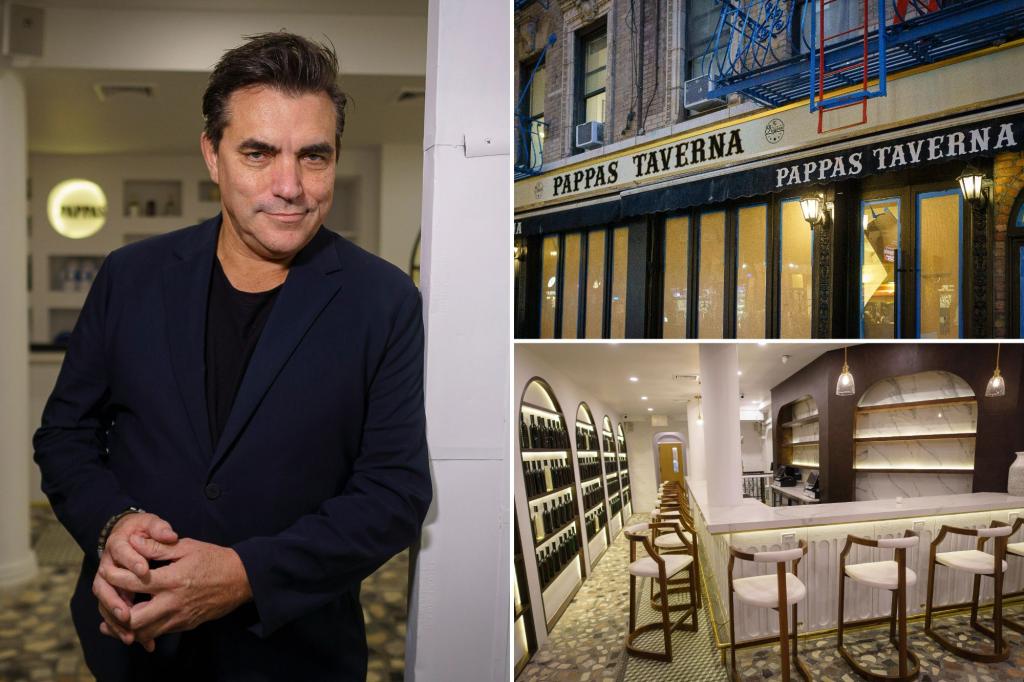 Todd English to serve refined Greek fare and $3,500 wines by the glass