The ringleader behind the college admissions bribery scandal, William “Rick” Singer, said he feels “regret” ahead of his sentencing in Boston federal court next week.

Federal prosecutors are recommending Singer serve six years in prison and cough up over $19 million in fines and asset forfeitures for leading the decade-long “pay to play” scam in which he helped get the children of celebrities and wealthy families admitted into some of the country’s most prestigious universities by posing as athletes on lesser-popular sports teams.

His attorneys are seeking probation with house arrest and community service.

Springer is among the last to be sentenced in the feds’ “Operation Varsity Blues” case that has led to the conviction of more than 50 coaches, parents and associates of Singer — including actors Lori Laughlin and Felicity Huffman.

His multi-million dollar scheme involved paying off administrators to cheat on college entrance exams and bribing college coaches and administrators in exchange for attempting to get unqualified students accepted to schools.

“I have been reflecting on my very poor judgment and criminal activities that increasingly had become my way of life. I have woken up every day feeling shame, remorse, and regret,” Singer wrote recent court submission ahead of his sentencing. “I acknowledge that I am fully responsible for my crimes.”

“By ignoring what was morally, ethically, and legally right in favor of winning what I perceived was the college admissions ‘game,’ I have lost everything.,” he continued.

Singer pleaded guilty in March 2019 to four felonies, including racketeering, conspiracy to defraud the federal government, obstruction of justice and money laundering.

The mastermind of the scandal was convicted of accepting more than $25 million from his clients and paid bribes totaling more than $7 million, according to court documents. More than $15 million of the clients’ money he spent on himself.

“His corruption and manipulation of others were practically limitless,” prosecutors wrote in a sentencing memo filed on Wednesday.

Sentences for those convicted in the scandal have ranged from probation to up to 30 months in prison.

However, prosecutors said that “As the orchestrator and leader of the scheme, the most culpable participant in it, and the defendant who profited from it the most, Singer deserves a sentence significantly exceeding the high end of that range,” despite his cooperation with the government.

In addition to six years behind bars, prosecutors request the court order Singer serve an additional 36 months of supervised release and that he pay the IRS more than $10.6 million in restitution and forfeit assets valued at $5.3 million and $3.4 million in cash.

He’s already paid $1,213,000 towards the $3.4 million money forfeiture, according to court documents.

Singer flipped on college administrators and parents during a federal investigation into the scandal, wearing a wire during conversations with individuals involved and handing over recorded phone calls and online communications, prosecutors said. Still, prosecutors said he tipped off “at least six of his clients” and used an unauthorized cellphone.

“Unlike many of the test proctors and administrators and college athletic coaches and administrators who will never again be in a position to commit the same crime, Singer might be,” prosecutors said. “There is no licensing requirement for college admissions coaches, and no way to prevent Singer from returning to what he himself characterizes as a criminal ‘way of life,’ fueled by his desire to ‘win at all costs.’”

Singer’s attorneys asked the court for lenient sentencing of three-years probation — including 12 months of home detention — as well as 750 hours of community service, partly because of his co-operation.

Singer, 62, has been living in a trailer park in St. Petersburg, Florida while out on $500,000 bail while awaiting his sentencing. Earlier this year, Singer reportedly offered unsolicited investment advice for the mobile home park’s $10,000 savings fund, which was ill-received by the homeowner’s association.

He also said he hasn’t been able to get a job while out on release due to the national media coverage of the case.

The scammer noted in his sentencing submission that he has been meeting with a psychologist who helped him reveal “repressed childhood trauma” from his father that “played a significant role in my behavior later in life.”

“This personal history does not excuse my illegal conduct at all, but it helps me to understand why I did it. It wasn’t for the money (I did have nice things but all I did was work). I did the crimes so I could count my successes as I was taught to do by my biological father who, regrettably, I emulated.”

His sentencing was postponed for years as the other cases played out to reveal how Singer cooperated with investigators against his clients and associates. It was pushed off again this summer after his defense attorney suddenly died.

He is scheduled to be sentenced on Wednesday, Jan. 4. 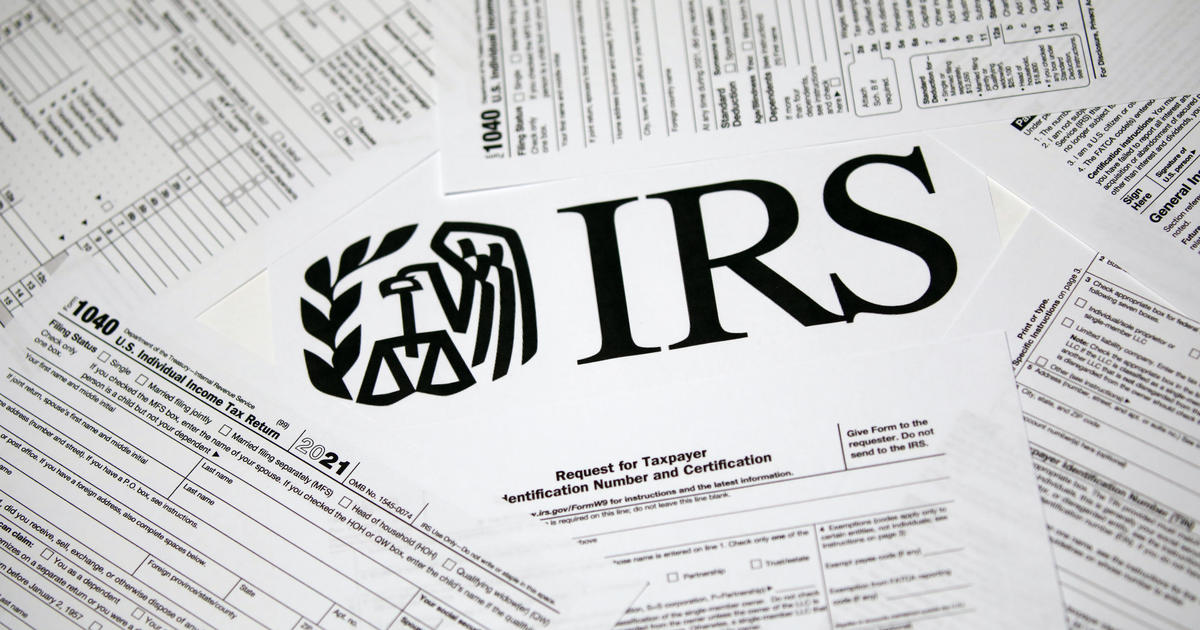 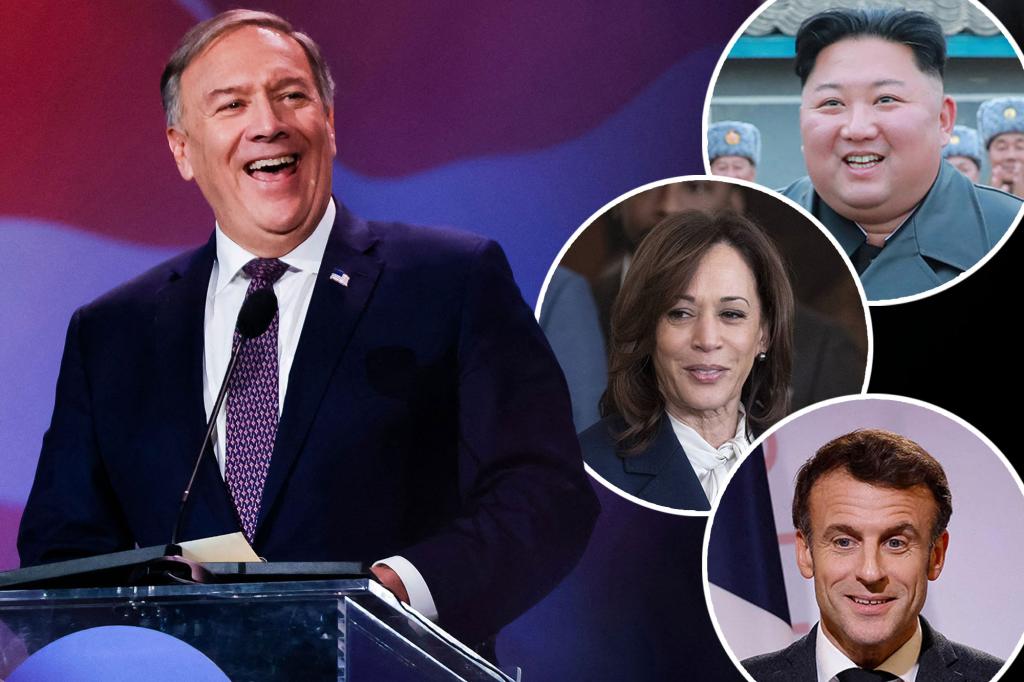 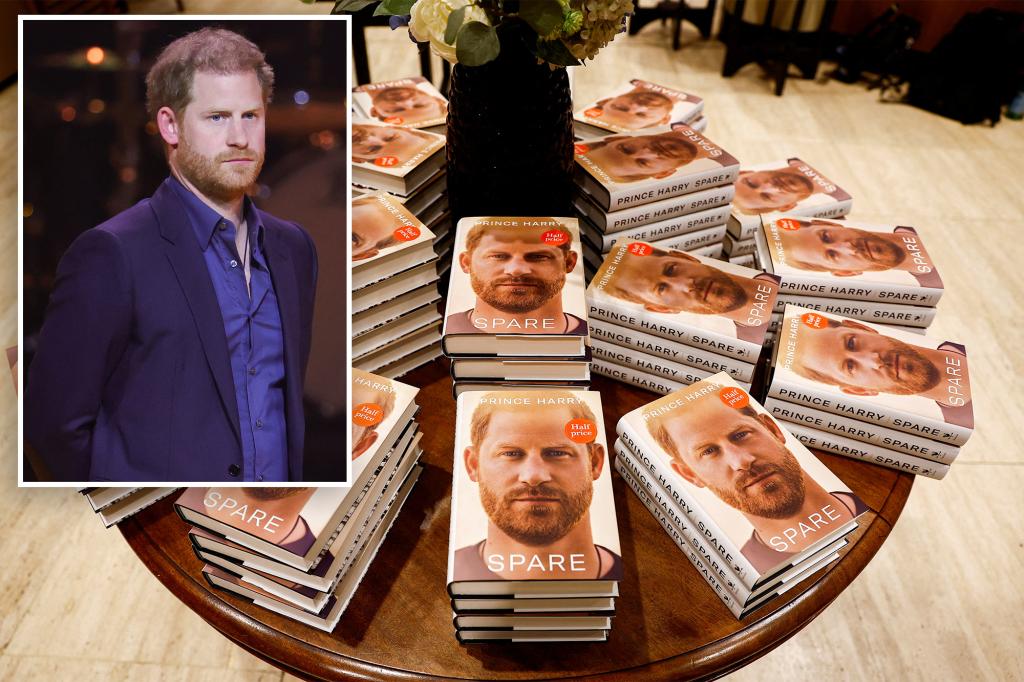 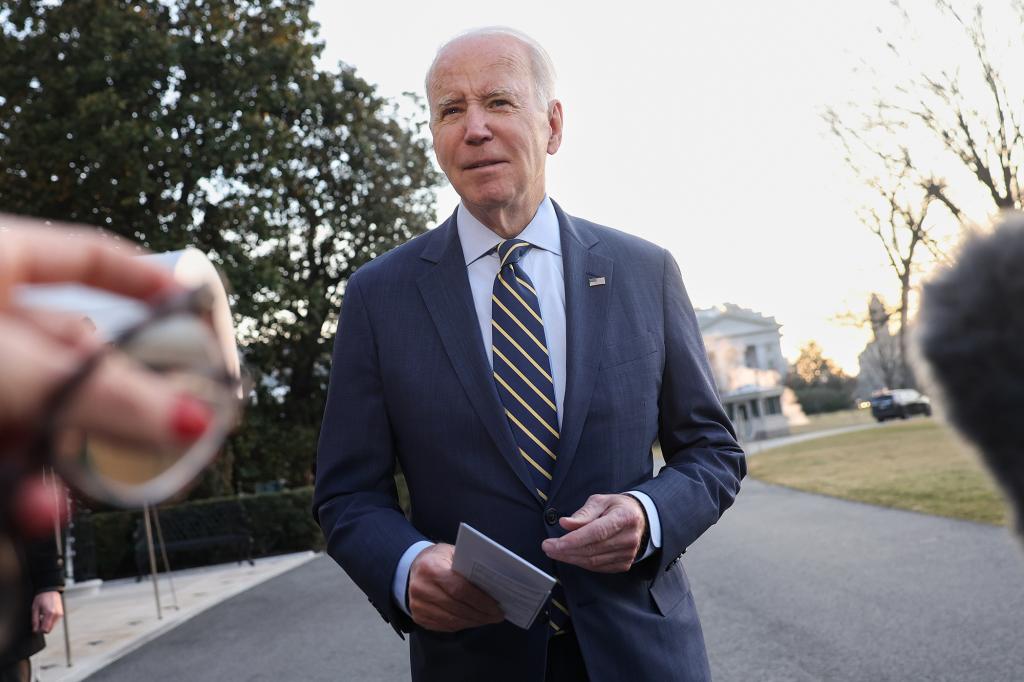