Production of Alec Baldwin’s western film “Rust” will resume more than a year after the fatal shooting of the movie’s cinematographer, Halyna Hutchins on set.

The movie was halted after the tragic death, but even after embattled star Baldwin was slapped with federal counts of involuntary manslaughter this week in relation to the shooting, he and the film’s other producers have vowed the show must go on.

The fateful accident which changed the course of the movie happend in October 2021, when Baldwin shot a prop gun that had somehow been loaded with a real bullet, striking and killing the 42-year-old wounding director Joel Souza at the Bonanza Creek Ranch movie set in New Mexico.

While the 64-year-old actor insists he did not pull the trigger, the Santa Fe County District Attorney’s Office announced Thursday he would face criminal charges in Hutchins’ death.

If convicted, the star could spend up to five years in prison.

The movie’s armorer, then 24-year-old Hannah Gutierrez-Reed — who was once described as being “a bit careless with the guns” — faces the same charge as Baldwin.

Here’s what else is to be expected as the production of “Rust” continues despite the charges against lead actor and producer Baldwin.

What stage of production is “Rust” in?

The American Western is set to pick up filming again this month with Souza returning as director, a source close to the project told the New York Times.

This time around, the project will have updated safety measures in place, including on-set safety supervisors and union crew members. The filming will also exclude the use of working weapons and live ammunition, including blank gun cartridges.

It’s unclear where the film will be shot once its production restarts, though locations in California were most recently under consideration, according to the Times.

The western was originally being filmed just outside of Santa Fe at Bonanza Creek Ranch, however, last year the production said returning to New Mexico was not an option.

A release date for the movie has yet to be set.

What is the plot of “Rust”

The American Western film, set in 1880s Kansas, focuses on Baldwin’s character, Harland Rust, and his mission to help his estranged 13-year-old grandson.

Following the death of his parents, the troubled teen is left to fend for himself and care for his younger brother.

He then “goes on the run with his long-estranged grandfather after he’s sentenced to hang for the accidental killing of a local rancher,” according to the film’s plot summary posted to IMDb.

The gun was fired as Baldwin practiced a “cross draw” with a Colt .45. He had been rehearsing a scene in which his character shoots his way out of a church after being cornered by authorities when the tragic accident occurred.

According to IMDb, the film will also star Travis Fimmel, Jensen Ackles and Frances Fisher.

What is Halayna Hutchins’ husband’s connection to the movie?

Hutchins’ widower and son, who is now 10, filed a wrongful death lawsuit against Baldwin and the film’s producers last February.

In October the suit was settled with Baldwin with one of the terms being that Matthew Hutchins would be made an Executive Producer on the film.

“We have reached a settlement, subject to court approval, for our wrongful death case against the producers of Rust, including Alec Baldwin and Rust Movie Productions, LLC. As part of that settlement, our case will be dismissed,” Hutchins said in a statement at the time.

“The filming of Rust, which I will now executive produce, will resume with all the original principal players on board in January 2023.”

The widower noted he had “no interest” in pointing blame at either Baldwin or the film’s producers.

“All of us believe Halyna’s death was a terrible accident. I am grateful that the producers and the entertainment community have come together to pay tribute to Halyna’s final work,” Hutchins said.

Baldwin’s attorney, Luke Nikas of Quinn Emanuel, noted the resolution in a statement.

“Throughout this difficult process, everyone has maintained the specific desire to do what is best for Halyna’s son. We are grateful to everyone who contributed to the resolution of this tragic and painful situation,” Nikas said.

Souza said he was looking forward to finishing the work he started with Hutchins.

“In my own attempts to heal, any decision to return to finish directing the film could only make sense for me if it was done with the involvement of Matt and the Hutchins family. Though certainly bittersweet, I am pleased that together, we will now complete what Halyna and I started,” Souza said in a statement.

“Those of us who were lucky enough to have spent time with Halyna knew her to be exceedingly talented, kind, creative, and a source of incredible positive energy. I only wish the world had gotten to know her under different circumstances, as it surely would have through her amazing work.”

An FBI report completed nine months after the shooting maintained that Baldwin pulled the trigger — explaining that the gun could not have fired if cocked (as Baldwin claimed that it was) unless the trigger had been pulled.

In November of last year, Baldwin filed lawsuits against several crew members on the movie, including Gutierrez-Reed. Lawyers for both Baldwin and Gutierrez-Reed have protested their clients’ innocence and vowed to fight the involuntary manslaughter charges.

Fort Bragg soldier Jimmy Smith killed in shooting near base 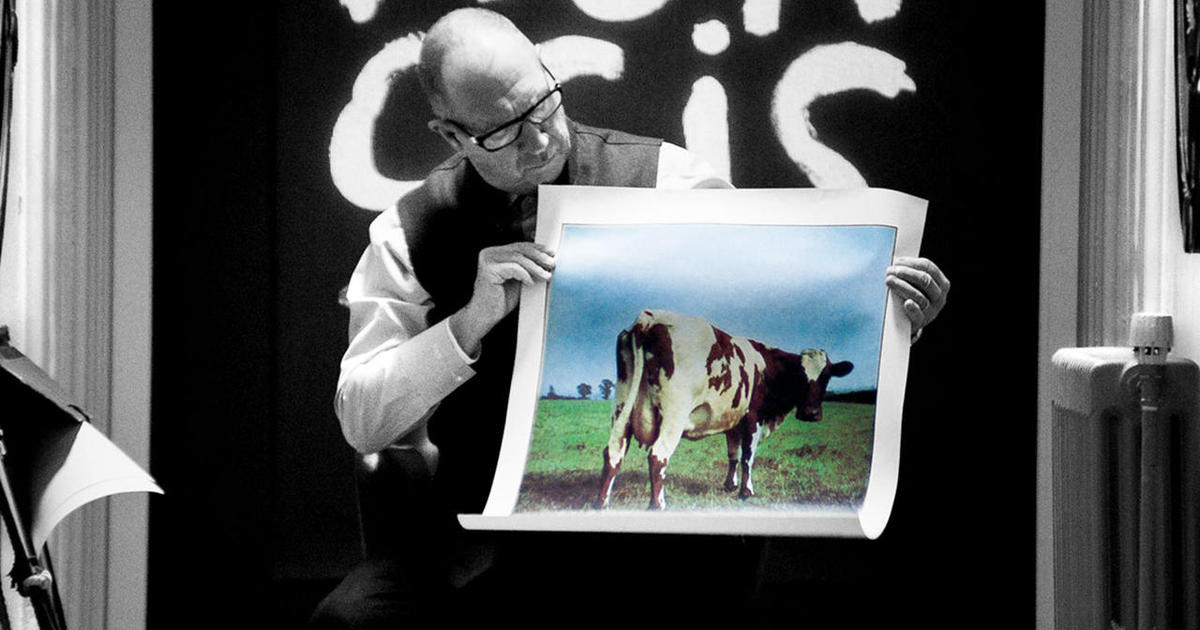 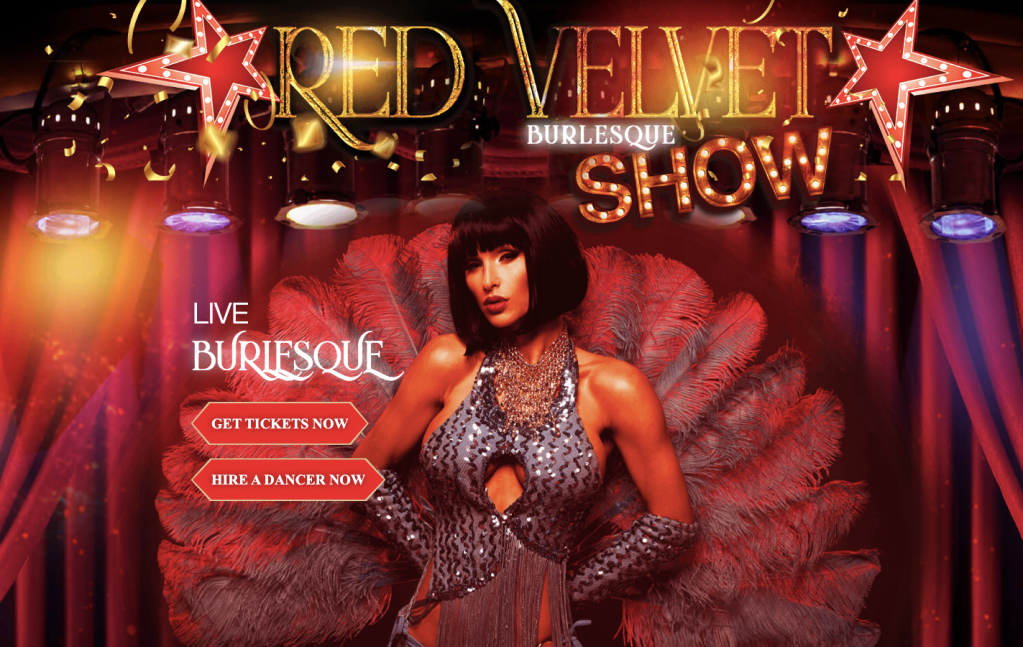