An 11-year-old Washington police dog will hang up his leash after serving nearly ten years with his partner to take down over 166 crooks across Edmonds, Wash.

K-9 Hobbs and his partner, Sgt. Jason Robinson, responded to over 500 calls and found 113 pieces of evidence while serving for the Edmonds Police Department, located roughly 17 miles north of Seattle.

“Hobbs was an asset to law enforcement all over Snohomish and north King counties, fearlessly pursuing suspects who fled into the community,” Edmonds PD said in a news release.

Hobbs and his partner, then-Officer Robinson, were introduced to each other in 2013 when the K-9 arrived at the police department from Germany.

While on duty, Hobbs was described as “fearless” and an “asset” to the Edmonds Police Department.

According to the department, One of Hobbs’ memorable moments on the force came in 2017, when he took down two suspects that committed a takeover robbery following an hourslong search in a rainstorm.

Now, the former K-9 will continue to stay beside his partner. Hobbs will live with Sgt. Robinson and his family during his retirement.

“He has taken care of me for years, and now it is my turn to take care of him as he gets to be just a dog.” Sgt. Robinson said. 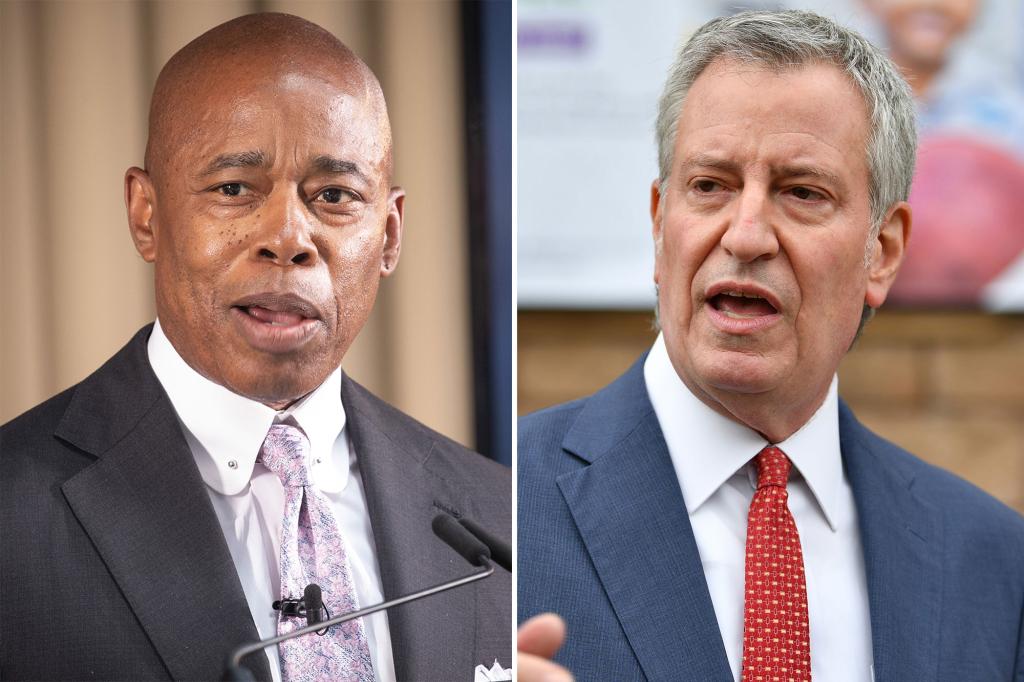 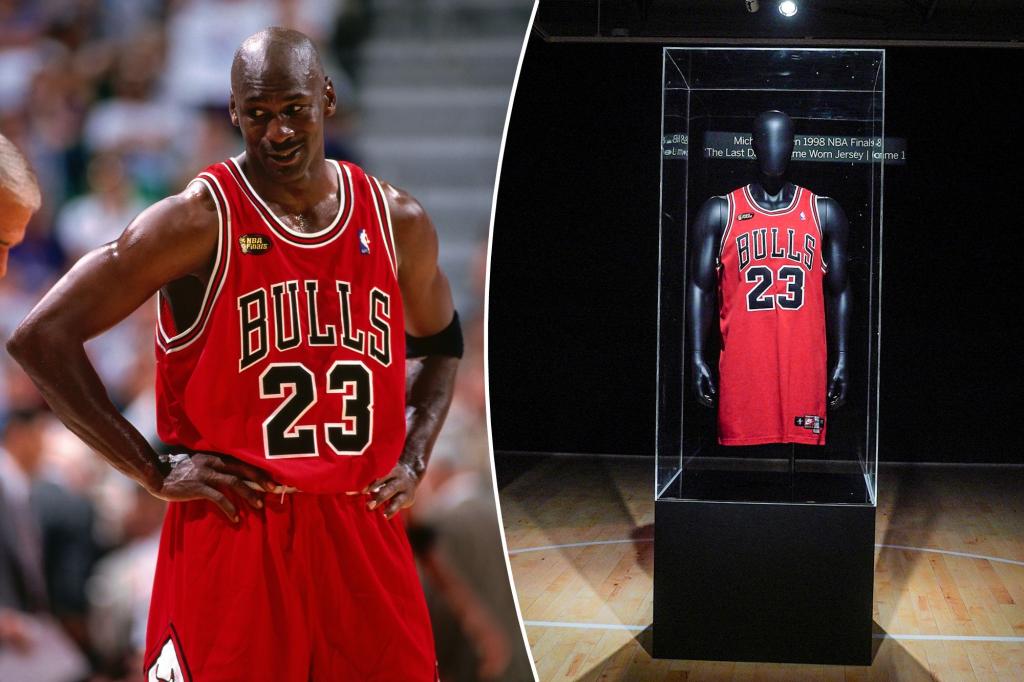 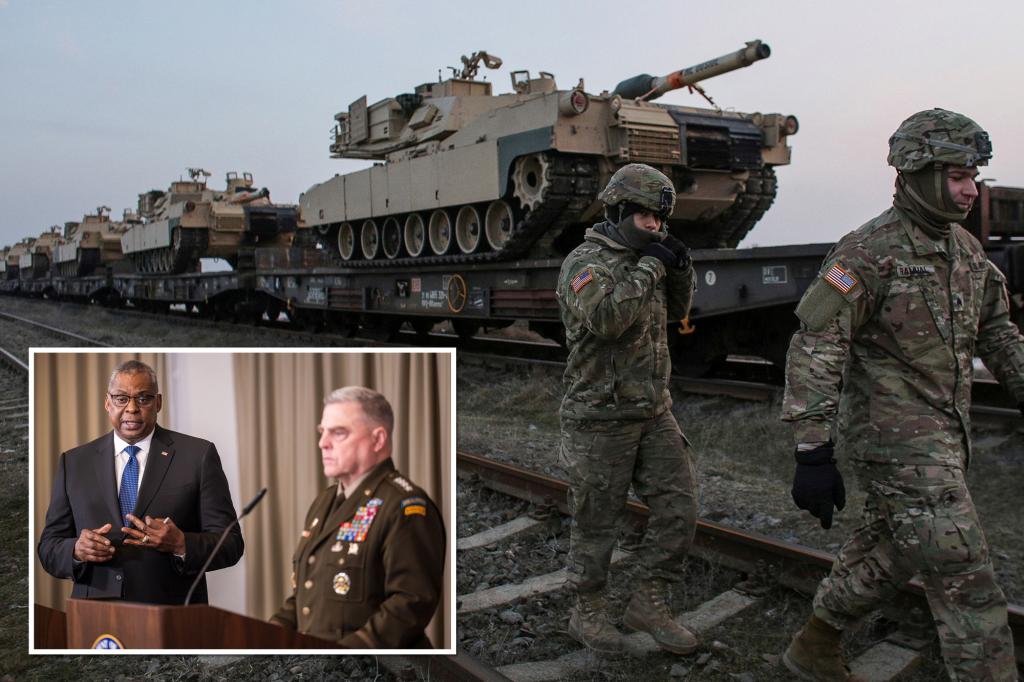 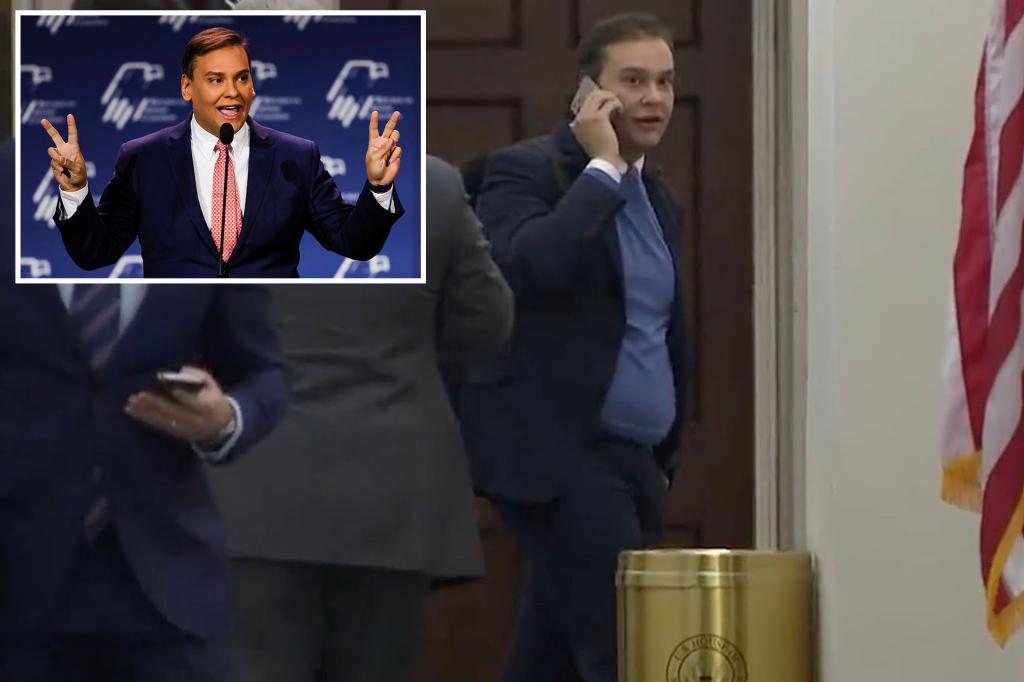 George Santos arrives to House for swearing-in ceremony without husband