There was doubt whether star wing Keyontae Johnson would ever play again. Dynamic point guard Markquis Nowell is 5-foot-8 with platforms on. The coach, Jerome Tang, worked his way up from high school to serving as an assistant for nearly two decades before finally getting his chance.

Together, they have not only put Kansas State back on the map, but have made the Wildcats look like a Final Four contender. There is no better story in the sport than what has taken place in the Little Apple this winter under Tang.

After snapping a seven-game losing streak to in-state rival Kansas last Tuesday for its fifth Quad 1 win, Kansas State is all alone atop the fierce Big 12 and undefeated at Bramlage Coliseum. It has ascended to its highest national ranking in a decade and already has three more wins than it managed all of last season, the third of three straight losing seasons. It is further proof that it doesn’t have to take multiple years anymore to turn around a program, and also a nod to the exceptional job Tang did in the transfer portal.

It starts with Johnson, the 6-foot-6 senior who leads the team in scoring (18.5) and rebounding (7.4) and is shooting a robust 40.4 percent from 3-point range. It was only two years ago this past December that Johnson collapsed on the court while playing for Florida. Diagnosed with myocarditis, he was placed in a medically induced coma for three days.

Johnson was an honorary assistant coach for the Gators last year — he was known as “Coach Key” — and since school doctors wouldn’t clear him medically, he entered the transfer portal and landed in Manhattan, Kansas after being given the green light by doctors there.

Johnson was joined by transfers Desi Sills (Arkansas State), Nae’Qwan Tomlin (junior college) and David N’Guessan (Virginia Tech) who were added to an existing core led by Nowell, the former Arkansas Little Rock star. Small in stature at a listed 5-foot-8, the Harlem native who goes by Mr. New York City on social media is a two-way dynamo, a tenacious on-ball defender averaging 2.3 steals per game and a willing passer (8.4 assists).

The 56-year-old Tang has made it all work, making a genius out of Kansas State for hiring him. He spent 19 years at Baylor working for Scott Drew, helping him elevate that program to among the country’s best. And now he’s immediately doing the same thing at Kansas State, winning at a level nobody could have expected this fast.

It is already looking like it will be a fascinating coaching carousel eight weeks before Selection Sunday. Three major programs — Texas, Notre Dame and Georgetown — are expected to have openings.

This week, Mike Brey announced he will retire after 23 seasons at Notre Dame. Texas recently fired Chris Beard following his Dec. 12 arrest on a third-degree felony domestic violence charge after an altercation with his fiancée. And Georgetown, in the midst of an unfathomably poor stretch under Patrick Ewing in which the Hoyas have lost 29 straight league games, will almost certainly make a change.

Pat Kelsey, the coach at College of Charleston, figures to be at the top of many lists. He has the Cougars ranked 18th nationally, after leading Winthrop to five 20-win seasons in nine years at the Big South school. Hall of Fame coach Rick Pitino, in his third season at Iona, hasn’t exactly made it a secret of his desire to get one more shot at the big time. North Texas coach Grant McCasland is another name to follow. He has won at the Division II, junior college and Division I level, worked under Drew at Baylor, and is headed to his sixth 20-win season in seven years as a Division I coach.

Of these schools, I believe Georgetown is the most appealing for multiple reasons. Expectations are through the roof at Texas, a place where basketball will never be No. 1. Notre Dame hasn’t been the same since leaving the Big East, reaching the tournament just once since 2017, and like Texas, football is always No. 1 in South Bend.

At Georgetown, the bar is incredibly low. Ewing has either been unable to keep his best players or win with them. It is located in the middle of a fertile recruiting ground loaded with rich boosters who are tired of this once-proud program being a laughingstock. The next coach will have tons of resources and even meager accomplishments will be praised because of the preceding mess.

Game of the Week:

Kentucky is starting to crawl its way back into NCAA Tournament contention after consecutive wins over No. 9 Tennessee, Georgia and Texas A&M. The disappointing Wildcats, owners of a 3-5 record in Quad 1 and 2 games, can really start to rewrite their narrative by knocking off the defending national champions in Lexington. Kansas, for all of its elite-level talent, has nobody to deal with stud big man Oscar Tshiebwe, last season’s National Player of the Year who averages a double-double.

It’s time to include Smart in National Coach of the Year conversations. In his second season, he has Marquette just a half-game behind Xavier in the race for the Big East conference lead and looking like a dangerous March threat. Remember, the Golden Eagles lost three of their top four scorers — Justin Lewis, Darryl Morsell and Greg Elliot — from last season’s tournament team and were picked to finish ninth in the league. They look even better this season, deeper offensively (five players average in double figures) and more potent, possessing the No. 1 offense in the country in terms of efficiency.

The senior forward has led Indiana back into the middle of the pack in the Big Ten with three straight strong performances during the Hoosiers’ current three-game winning streak. Sunday was his best yet, a brilliant 31-point, 15-rebound, five-block, four-assist outing in a home victory over Michigan State. The 6-foot-9 southpaw has made a major leap as a playmaker, averaging a career-best 3.5 assists, to go along with 18.6 points, 9.8 rebounds and 2.9 blocks.

The Red Raiders’ run of four straight NCAA Tournament bids is about to come to an end. They fell to 0-7 in the Big 12 on Saturday, and are without a Quad 1 or 2 win. Seven of their nine losses have come by seven points or less. It’s fair to wonder if last year’s success under Mark Adams was more a product of him inheriting Chris Beard’s players. While Texas Tech has been hurt badly by the foot injury to key Utah Valley State transfer Fardaws Aimaq that cost him the first 17 games of the season, there is still more than enough talent on the roster to be in a much better position at this point of the season.

It wasn’t so long ago that Hopkins was considered a rising star, that his decision to leave Syracuse would cost the program dearly. In his first two years as a head coach, he won a combined 48 games and led Washington to an NCAA Tournament victory. But that success has proven to be fleeting. The Huskies haven’t come close to making it the past three seasons, and nothing has changed this year. It isn’t even in the top 100 of the NET rankings (112), has already suffered four home losses and is 0-5 against the top half of the Pac-12. Recruiting has fallen off a cliff since the blockbuster 2019 class led by Isaiah Stewart and Jaden McDaniels. With just two years left on his contract after this one, Hopkins’ job could be in trouble if this year continues on its dismal path.

Attacks against Catholic churches approach 300 incidents since May 2020: report 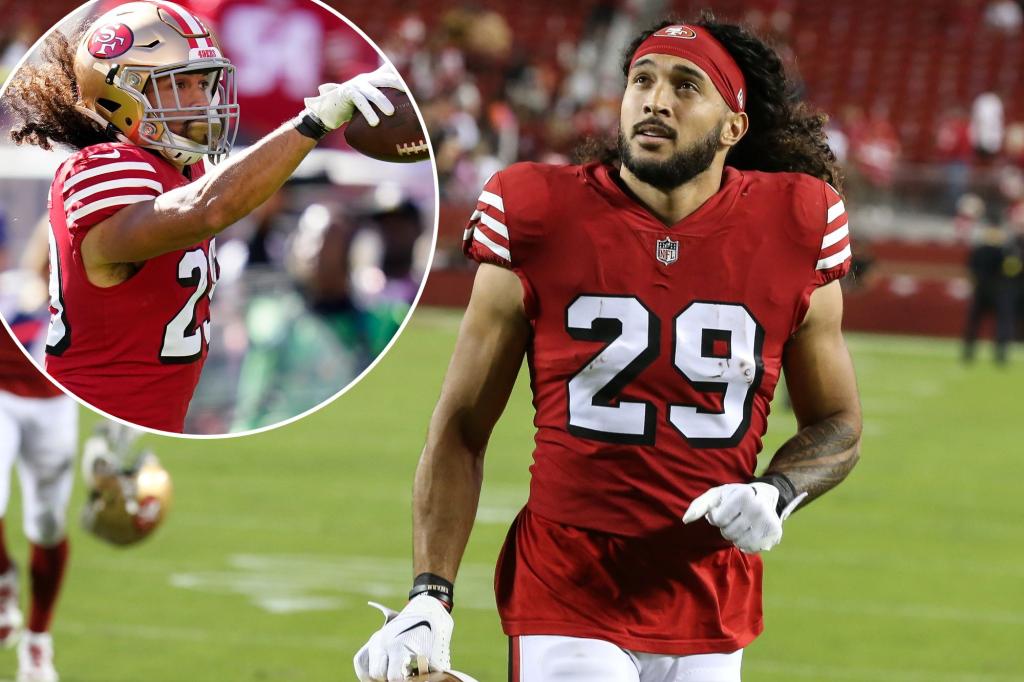 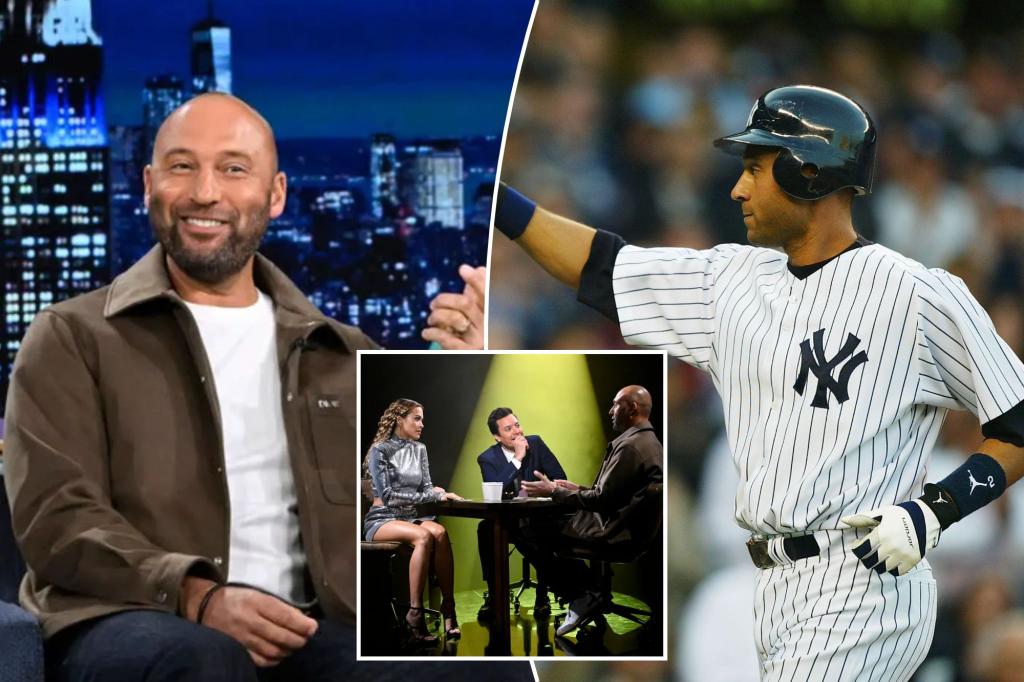 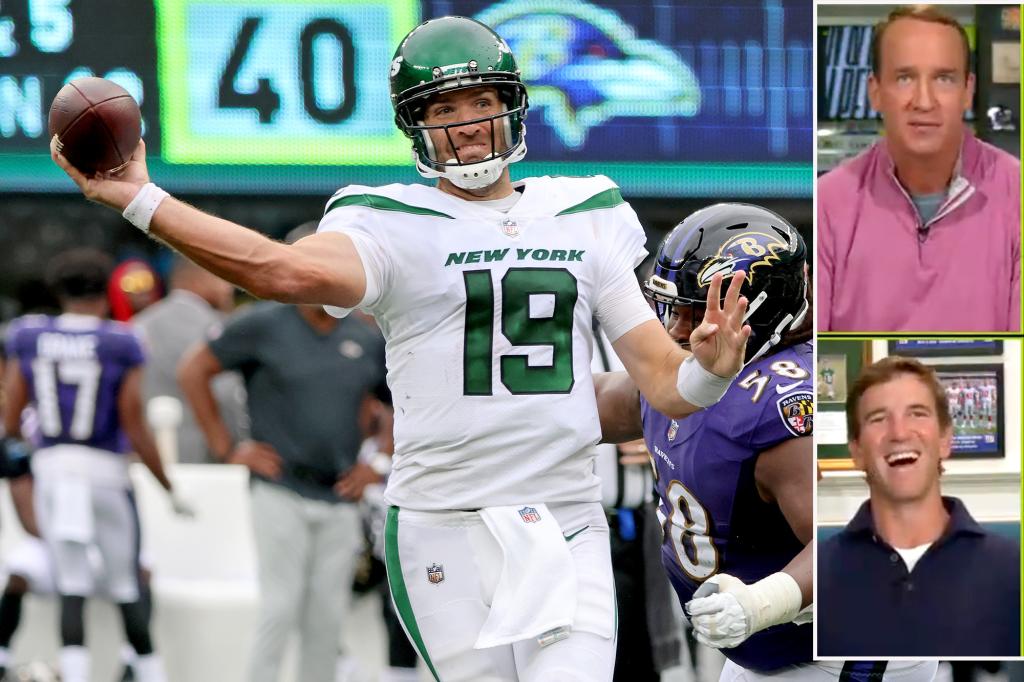 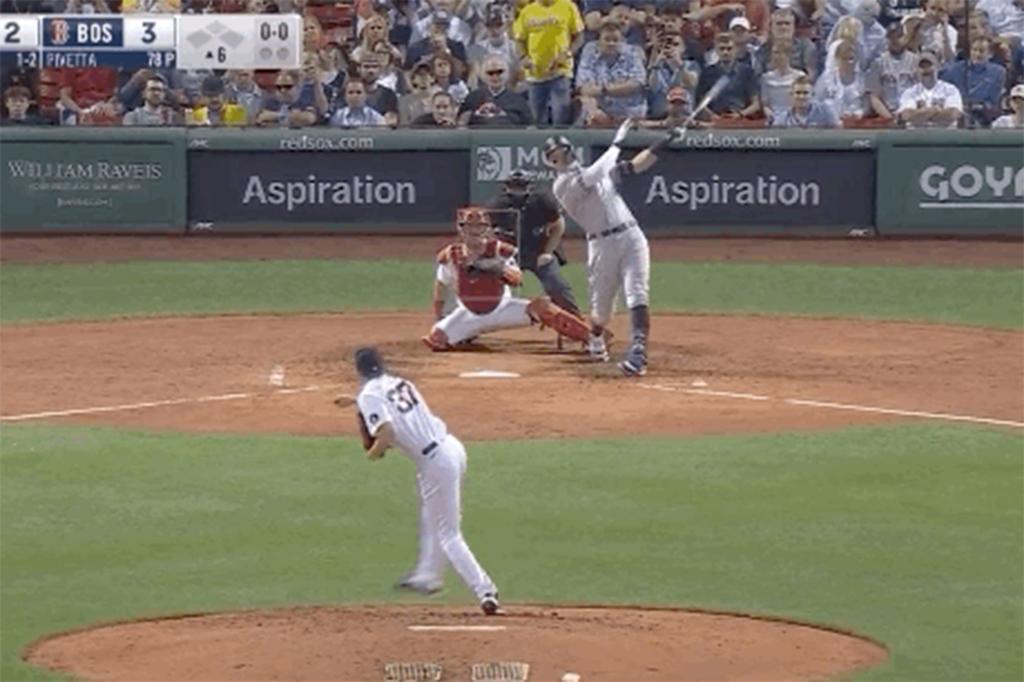