US Treasury Secretary Janet Yellen on Sunday said rebuilding the Internal Revenue Service would be one of her top priorities in coming years, putting her squarely at odds with Republicans who have taken control of the House of Representatives.

Yellen told Reuters in an interview on her way to Zambia that she was thrilled that Congress had approved $80 billion in new funding to help the agency reduce a huge backlog of tax returns and better hunt down $600 billion in unpaid tax bills.

She said she decided to stay on as Treasury secretary in large part to oversee implementation of legislation like the Inflation Reduction Act, which included the IRS funding and passed on party lines last year.

Yellen lobbied hard for the extra funding to help the IRS deal with what she called massive problems, including a “huge backlog” in working through tax returns, and lack of personnel to carry out complicated audits of higher-earning taxpayers.

“I’m excited about legislation that’s passed and I want to make sure that it makes the difference it should make, and that includes the IRS,” she said. “That agency needs to be completely redone, and it’s a big task.”

Republicans sought unsuccessfully to slash tens of billions in IRS funding from the law.

The law also includes about $270 billion in tax credits for electric vehicles, home solar panels and other climate purchases that will be overseen by Treasury, which has made Yellen a pivotal climate figure in President Joe Biden’s administration.

“I want to see that work progress. Maybe it’s not the sexiest kind of stuff in the world, but I think if you want to make a difference in the world, you have to have the follow-through,” she said.

Yellen, 76, conceded that the split Congress reduced the chances of passing legislation to advance Biden’s agenda, but said she still enjoyed the job.

Her decision to stay ended months of speculation that she would step aside mid-way through Biden’s four-year term.

“This is probably the last job I’ll have,” Yellen said. I’d much rather be doing this than sitting at home knitting sweaters, or whatever it is one does when one’s retired.”

And yes, she learned to knit in college, and even knit a “lovely tennis sweater” for her husband, Nobel Prize-winning economist George Akerlof.

One thing she is not looking forward to? Asked about the debate with Congress over raising the debt ceiling, Yellen simply puts her hand to her forehead and sighs.

Group urges Biden to back rehab, not drug use sites for addicts 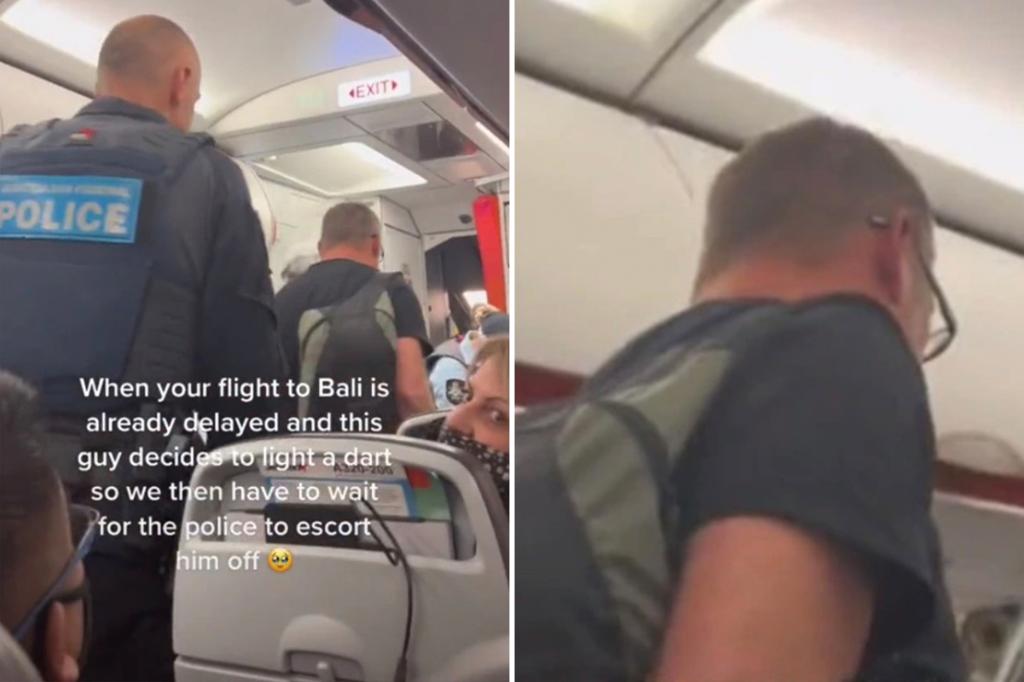 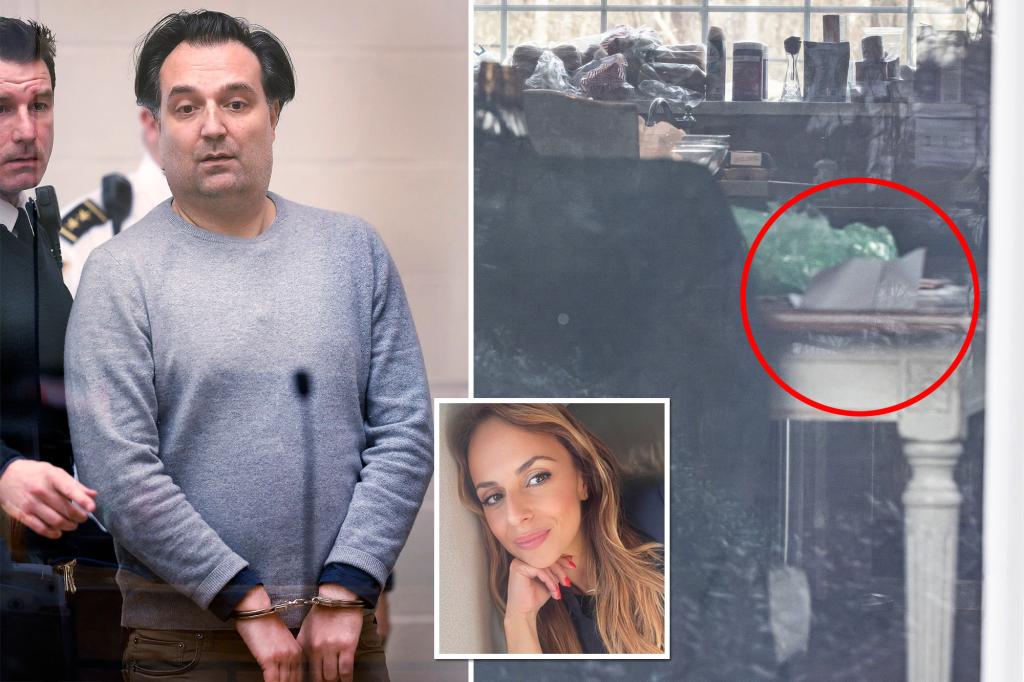 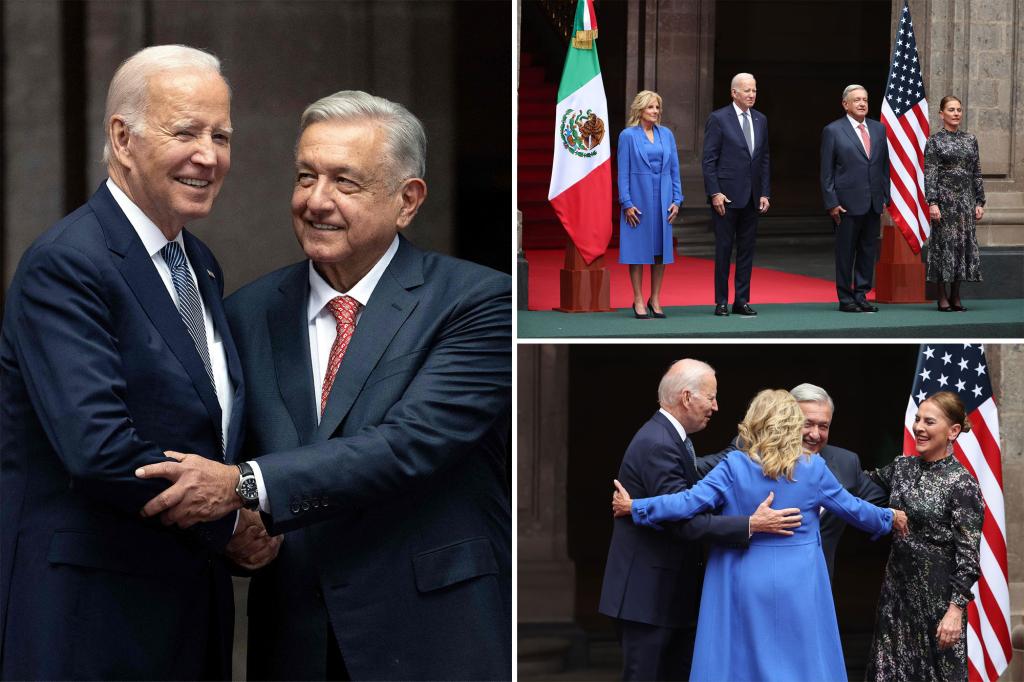 Biden says US ‘well on our way’ to ending border crisis 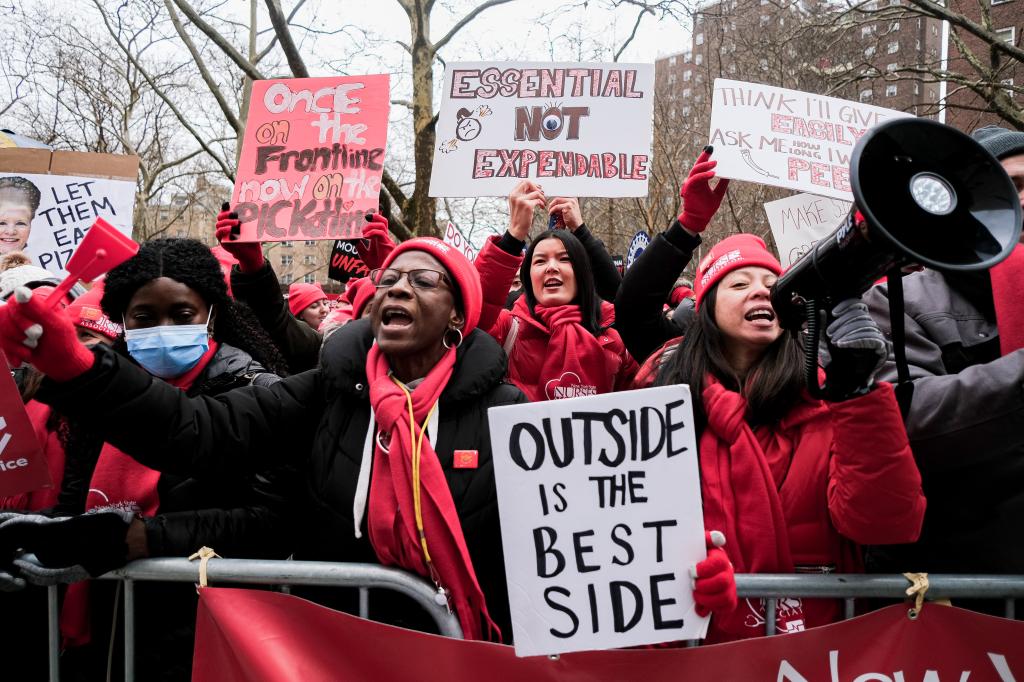