London — About 25,000 U.K. ambulance workers went on strike for the second time in less than a month on Wednesday. It was the latest in a series of industrial actions across multiple sectors of the struggling British economy as key workers face pressure to increase their output right while record-inflation shrinks the purchasing power of their income.

Health officials warned that Wednesday’s strike would have a worse impact than the previous ambulance worker walk-out in December, because more staff are walking out this time. They urged members of the public to call emergency services in the case of a life threatening emergency, but said non-urgent cases would not be prioritized. They made it clear that some people would have to get to hospitals on their own.

The last few months have brought the biggest strikes the U.K. has seen in decades, disrupting train travel, nursing, ambulances, baggage handling, customs and border forces and other services.

Inflation in Britain has risen to the highest levels since the 1980s, touching a landmark 11.1% in October and straining worker salaries in industries that critics, including political opposition parties, argue have been facing underinvestment for years.

Union leaders in the U.K. have said some public health workers, including ambulance drivers and emergency telephone call operators, were close to seeing their salaries put them below the national minimum wage.

“When people accuse us of putting the public at risk, I would say it is this government that has put the public at risk by refusing consistently to talk to us. There is no offer on the table,” the Associated Press quoted Christina McAnea, head of the UNISON union, as telling workers in a picket line in northern England.

The U.K.’s National Health Service is under strain, with record-long waiting times for procedures and even admission to hospital emergency rooms.

“People are waiting longer because we can’t get to them. It’s a lack of capacity in every department,” Assistant Ambulance Practitioner Ian Grimble told the AP.

Government officials have blamed the strain on the National Health Service on seasonal flu and the aftermath of the worst months of the COVID-19 pandemic, but critics say years of underfunding, along with a labor shortage caused by Brexit, have left the country in a public health crisis.

The government, meanwhile, is planning to introduce new measures that would limit the rights of workers in certain industries to go on strike. The new rules would enforce “minimum service standards” on railways, firefighting and ambulance services, which would have to be maintained during any industrial action.

“No one denies the unions freedom to strike, but it is also important to balance that with people’s right to have access to lifesaving health care,” U.K. Prime Minister Rishi Sunak said Wednesday.

One prominent union boss, however, said it was all a deliberate attack on working people in Britain by the Conservative government.

“That is a deliberate policy of the government of this country, to lower the wages of working people right across the spectrum – especially where they have an influence – to make them poorer than they used to be,” Mick Lynch, who leads a railworkers union that has held multiple strikes already this year, said according to the AFP news agency. “To me it’s sabotage. And they wanted these strikes to go ahead.”

Haley Ott is a digital reporter/producer for CBS News based in London.

Christian Pulisic out months for Chelsea with knee injury 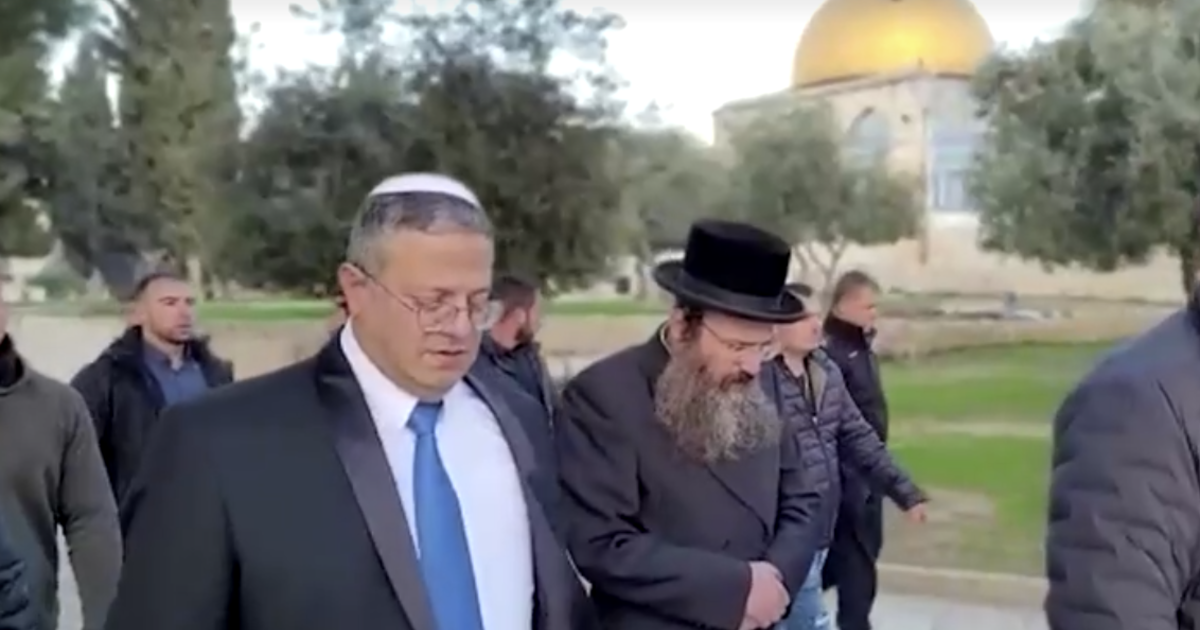 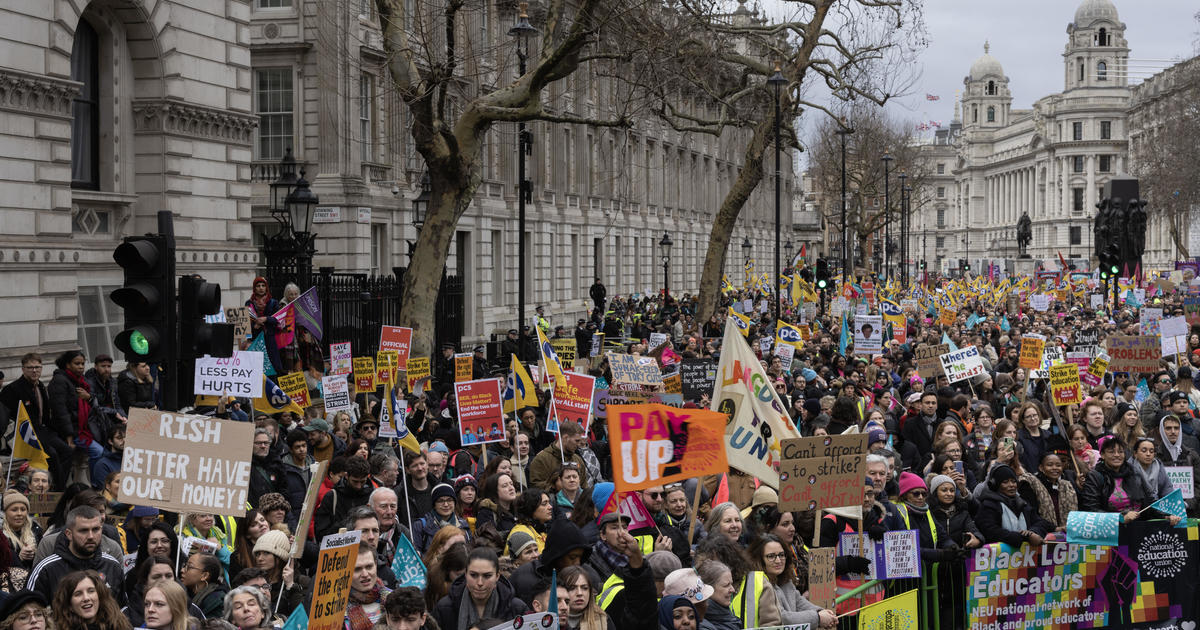 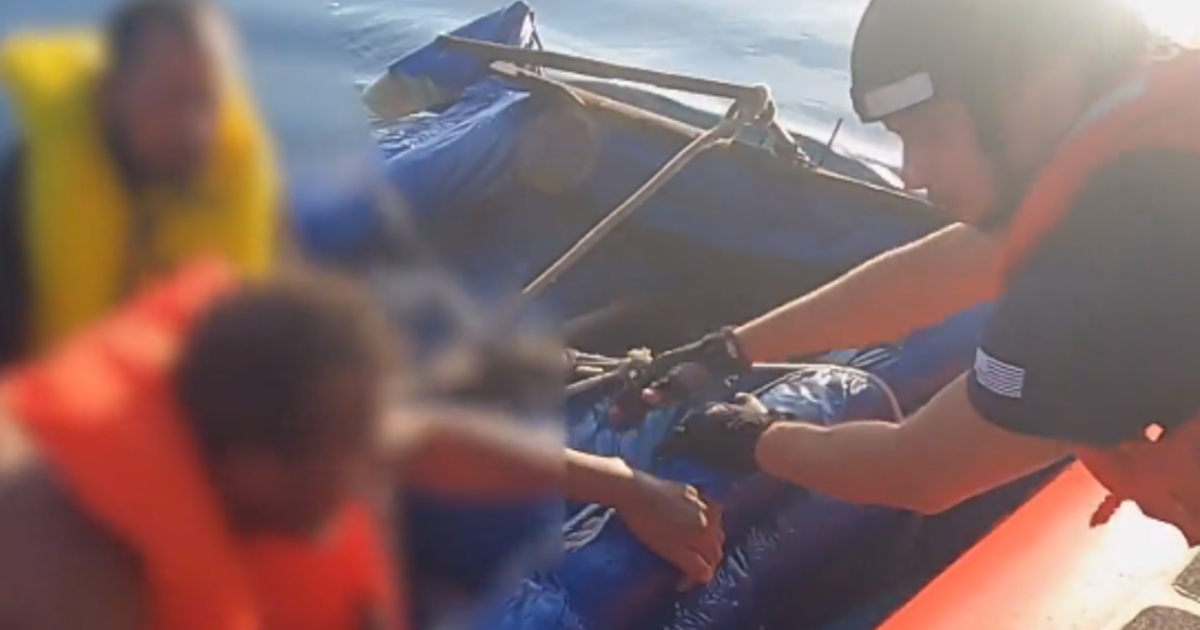 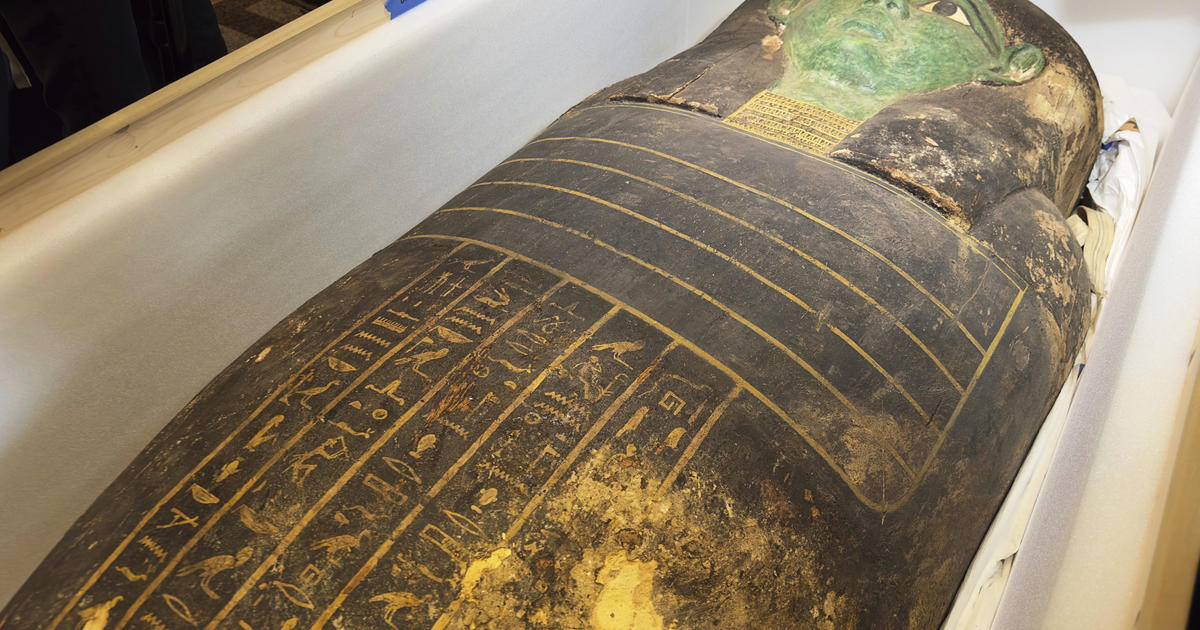