Travis Kelce summed up his experience on the now-defunct dating series, “Catching Kelce,” in a few words: “Extremely awkward.”

When appearing on a recent episode of “The Pivot Podcast,” the Kansas City Chiefs tight end elaborated on his time on the E! reality show, which aired for one season in 2016.

“It was extremely awkward because I really didn’t have much to say about what we were doing on the show,” Kelce said.

The series featured Kelce, 33, in a “Bachelor”-like role as women from around the country vied for his heart. Kelce, who was most recently linked to model and influencer Kayla Nicole, said he turned down the opportunity “probably [for] a good three months” before being presented with an offer he couldn’t pass up.

“Finally it came to me, and this is the real reason, they came to me with an offer financially, I was just like, ‘Alright, man, I’ve got to do this.’ I was so bad financially my first couple of years,” said Kelce, who “went through [his] first couple checks like it was nothing.”

Although Kelce doesn’t necessarily regret participating in the show, “it was definitely a learning experience” for the eight-time Pro Bowler.

“At the end of the day, I don’t think I got portrayed as myself,” he said, adding, “I know that I’m not going back into reality TV.”

Elsewhere on the podcast, Kelce addressed a rumor that he and Kayla allegedly called it quits because he made her pay for “half of everything.”

“How crazy is that?” Kelce said of the allegations. “Don’t buy into that s–t!”

Kelce was first linked to Kayla in 2017. Although they split in the summer of 2020, they got back together later that year. However, Kelce confirmed on “The Pivot Podcast” that he’s a free agent once more.

“I’m in the free market right now,” he said. “I’m out there just enjoying life, focused on my profession. Got my feet up outside of football.”

Kelce and the Chiefs will have their “feet up” this week as the team has the first-round bye entering the playoffs. They’ll host the lowest remaining seed in the AFC in the divisional round next week. 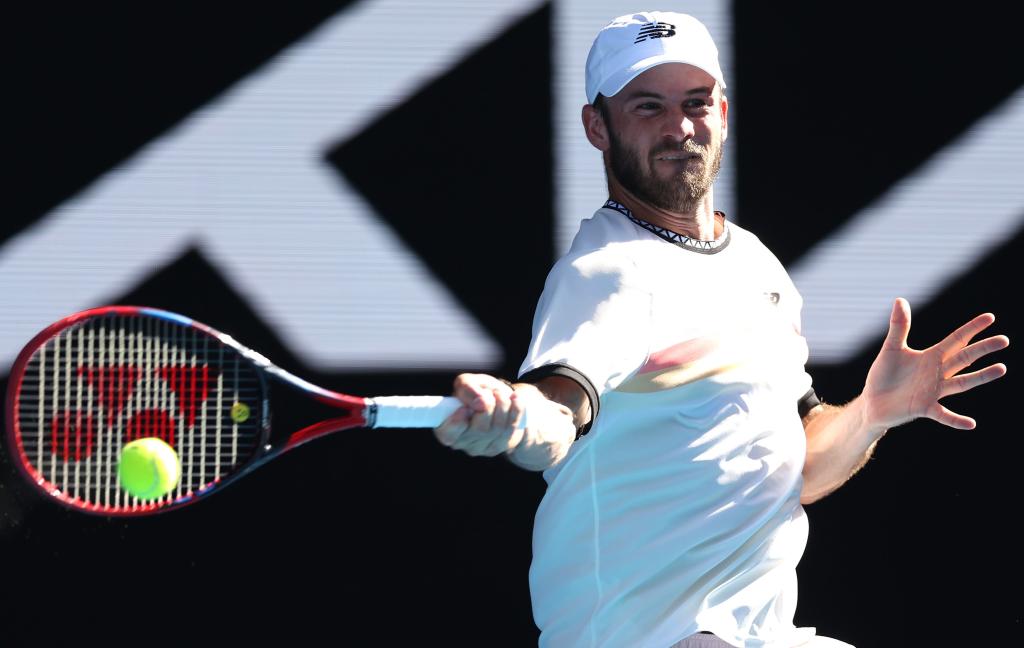 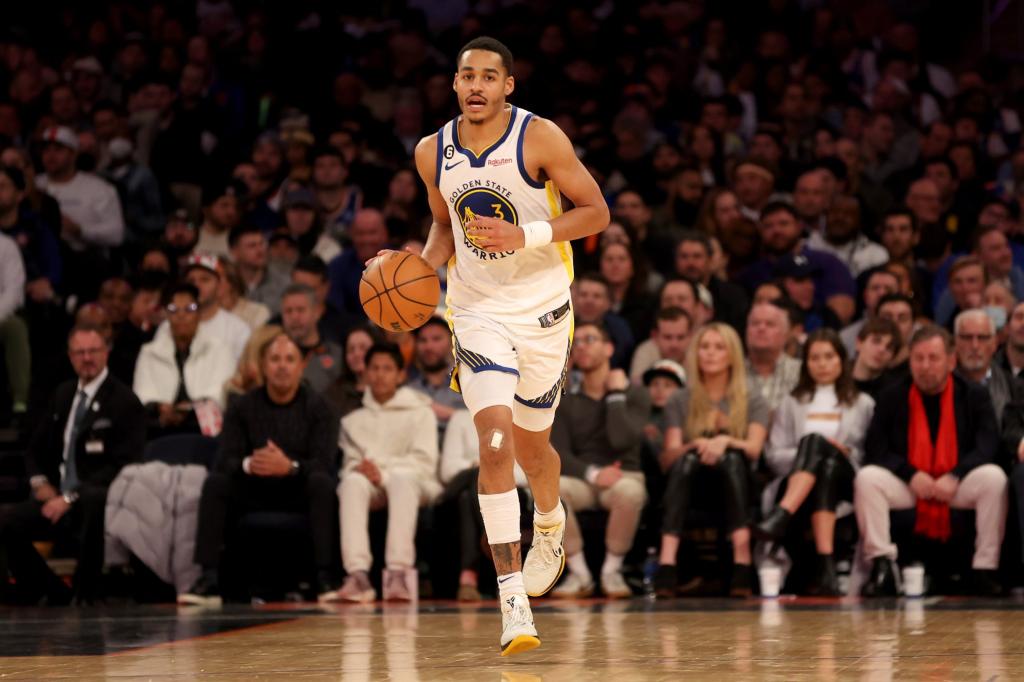 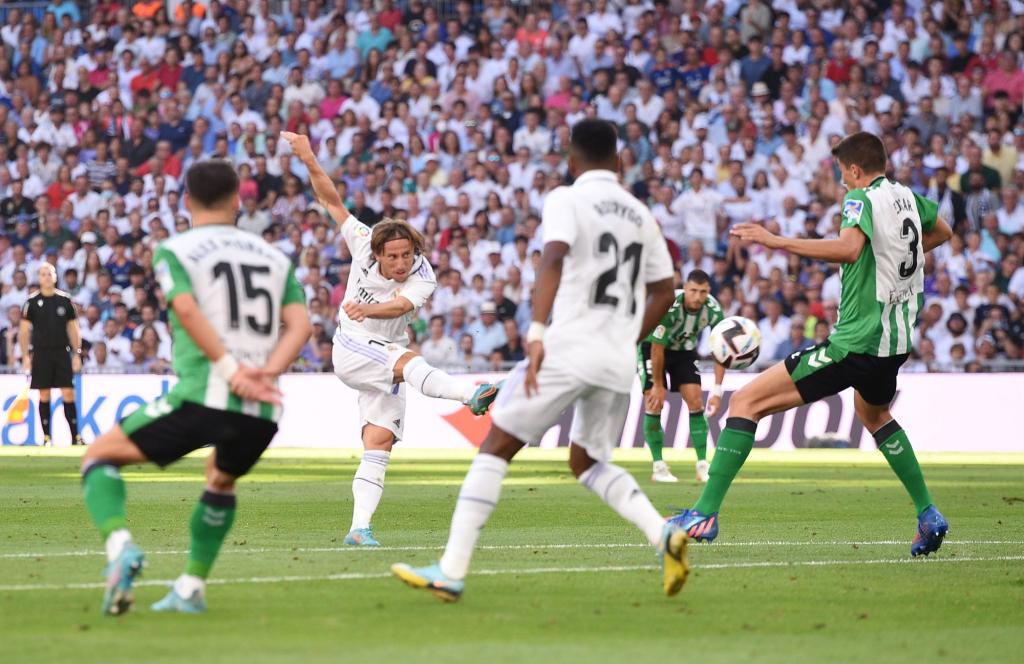 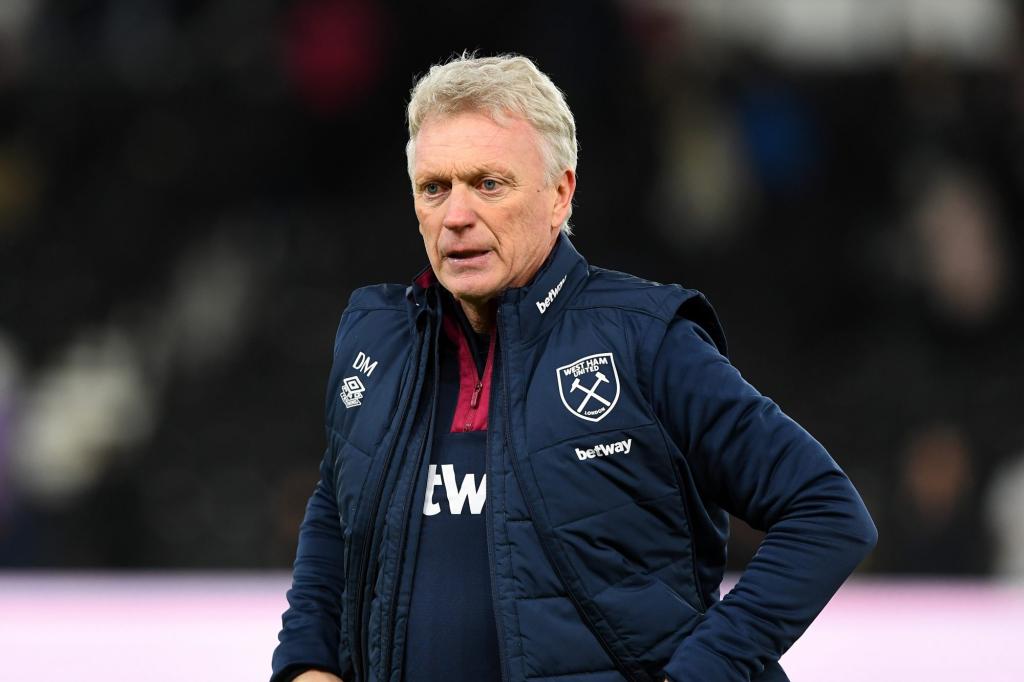