Nobody goes on a heroin-fueled rampage through town this time — too bad — but what both sleepaway movies share is that they’re more about the counselors than the kids.

In co-directors Molly Gordon and Nick Lieberman’s sweet, wacky and very funny indie mockumentary — admittedly best suited to folks who know who Mr. Mistoffelees is — the question we ask about each of the workers is: What are these adults doing there? Like in “Clue,” everybody’s got an eccentric motivation.

Running time: 94 minutes. Not yet rated.

Troy (Jimmy Tatro), a TikTok finance bro, has been forced to take over the storied performing arts camp, called Ardirond-ACTS, because his mom Joan (Amy Sedaris) fell into a coma after a strobe light incident at “Bye Bye Birdie.”

Acting teacher Amos (Ben Platt) and music theory head Rebecca-Diane (Gordon) were campers for 11 years themselves, and have been counselors — and suffocating best friends — for a decade. Amos is impossibly hard on the children, while Rebecca-Diane is obsessed with herself. The thirty-somethings long to be professional actors, but do nothing about it. Amos proudly refers to himself as “a performer who is a full-time acting teacher.”

Introverted Glenn (Noah Galvin, making a meal out of whispers), meanwhile, is the stressed-out tech director, and every so often reveals a telling glimpse of theatrical flair.

And Janet (Ayo Edebiri) just needed a job, so she lied that she was trained in stage combat and accents and knows next to nothing about theater.

Adirond-ACTS is a like a scrappier Stagedoor Manor in the Catskills, and they put on three shows over a matter of weeks: “Damn Yankees,” “Cats” (“immersive!”), “The Crucible Jr.” and an original musical called “Joan Still,” honoring the comatose owner’s life story.

Half the film is devoted to class and rehearsals for “Joan Still” — Nathan Lee Graham and Owen Thiele are hoots as the choreographer and costumer, respectively — and the other half concerns the imminent foreclosure on the camp and the efforts of the ritzier Camp Lakeside to buy their land and demolish the place. Patti Harrison plays the conniving, flirty hedge fund business manager of Lakeside who tries to woo impressionable Troy.

The plot is beside the point, though. Unlike the “Will Guffman come?” suspense of Christopher Guest’s mockumentary “Waiting For Guffman,” which inspired “Theater Camp,” this comedy soars squarely on small moments and big jokes.

Gordon is especially hilarious as a sort of vicious hippie, who demands professionalism and also goes into questionably real trances to channel the dead.

Her fury at a little actress who secretly uses a “tear stick” to fake-cry during a scene has the fiery wrath of Medea.

Platt’s Amos is a bit of a jerk, but gets laughs. And I’ve heard rumors that the theater industry has a jerk or six.

Troy, at first, comes off as a flat character, but Tatros has a lovely, genuine moment where he listens to a song from “June Still” that adds layers to the guy, bruh.

And that ragtag ensemble of campers — all terrific budding comedians in their own right — show off their Broadway chops in a satisfying grand finale that really works because the montage of songs is not only silly but pretty catchy.

“Theater Camp” is a film very much made — and will be most appreciated — by people who understand these bizarre, “Brigadoon”-like summer camps where artsy kids are both open-hearted and openly ruthless. The characters are not stereotypical or cliche, but alarmingly recognizable. I know far too many Rebecca-Dianes.

Broadway buffs, “Theater Camp” will surely soon be coming to a streaming service near you. 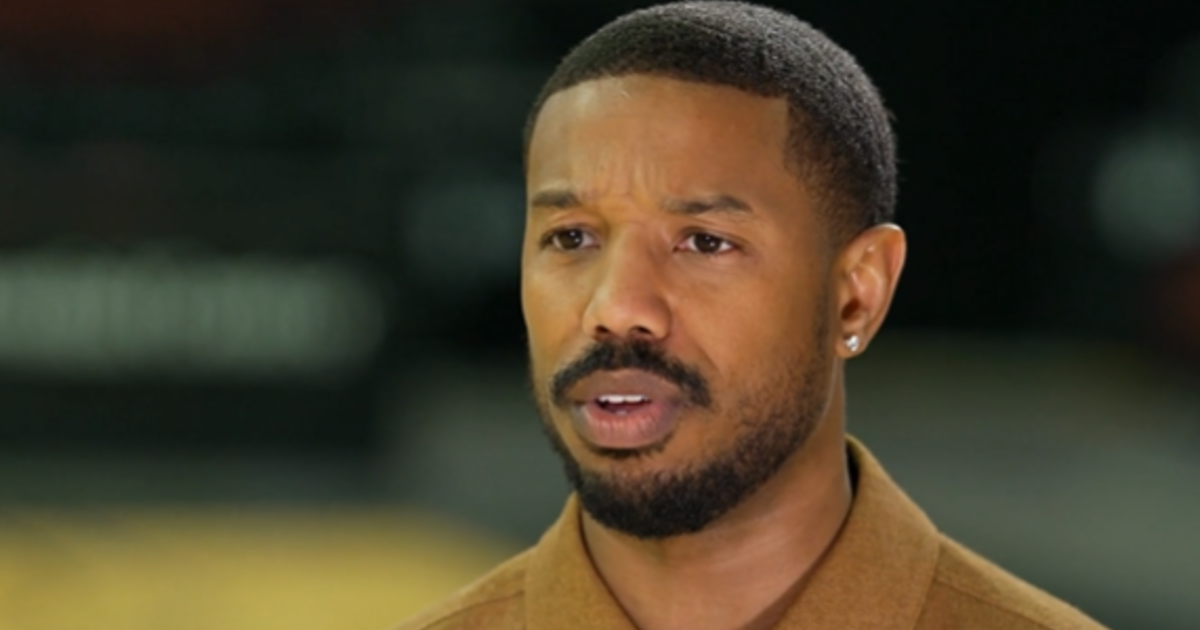 Michael B. Jordan, director and star of “Creed III,” says he learned “superpower” from Bradley Cooper and Jon Favreau

Why Alexis Bledel, Vincent Kartheiser Split After 10 Years Together 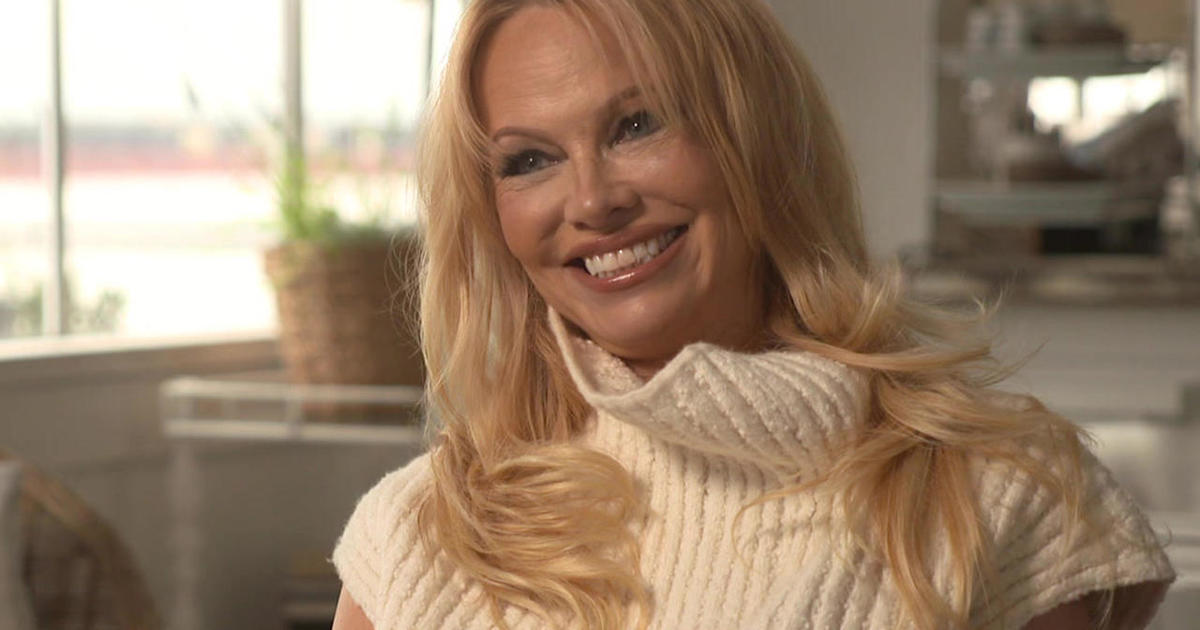