Iran has announced the opening of another border crossing with Pakistan on Wednesday. It is being said that bilateral relations between Pakistan and Iran are getting warmer, while on the other hand, the distance from Saudi Arabia is increasing.

The enmity between Iran and Saudi Arabia is not hidden from anyone. In such a situation, it was not easy for Pakistan to increase its friendship with Iran by staying close to Saudi. Now that Saudi is closer to India, the friendship between Pakistan and Iran is increasing. Iran’s Foreign Minister Jawad Zarif has come on a two-day visit to Pakistan.

This is the fourth visit of Jawad Zarif in the last two and a half years after Imran Khan came to power. Pakistan’s Foreign Ministry says that the Iranian Foreign Minister’s visit to Pakistan is part of the growing trust in bilateral relations between the two countries.

Exports and imports of fruits, meat, construction materials, and petroleum products, in particular, will be encouraged. Regarding his Pakistan tour, Jawad Zarif posted a few pictures of the meeting on Twitter, writing, “There was a very good conversation about business and security in Pakistan tour. The two countries have reached an agreement on Afghanistan, global issues, and Islamophobia.

More than 2.5 million Indians will benefit from Saudi Arabia's decision 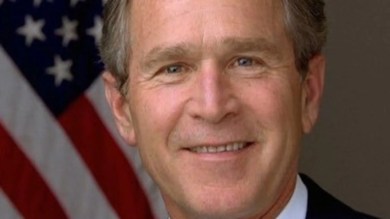 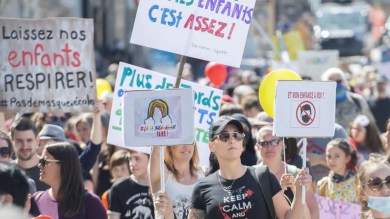