Hundreds of rescuers in Vietnam battled Monday to free a 10-year-old boy who fell into a 115-foot-deep hole at a construction site two days ago.

The boy, named Thai Ly Hao Nam, fell into the shaft of a hollow concrete pillar just 10 inches wide, sunk as part of a new bridge in southern Dong Thap province, apparently while looking for scrap metal, a rescuer told AFP by phone.

“We are trying our best. We cannot tell the boy’s condition yet,” the rescuer said, identifying himself only as Sau.

According to media reports, rescuers have tried drilling and softening the surrounding soil to try to pull the pillar up to save Nam.

The boy was heard crying for help shortly after he fell into the pile on Saturday morning, but he did not respond to rescuers on Monday, Reuters reported.

Authorities “are not sure about the current condition of the boy. He has stopped interacting with the outside though oxygen had always been pumped into the” hole, the Vietnamese Tuoi Tre newspaper reported.

It was raining on Monday morning, hindering the rescue, the newspaper reported.

“We paused the rescue task to wait for other vehicles and equipment to continue saving the boy. It means that the rescue plan has changed,” Huynh Van No, chairman of the People’s Committee of Thanh Binh District, told the newspaper.

On Monday, Prime Minister Pham Minh Chinh asked federal-level rescuers to join efforts by local authorities to save the boy.

Everything revealed about Bryan Kohberger, suspect in the Idaho college murders, since his arrest 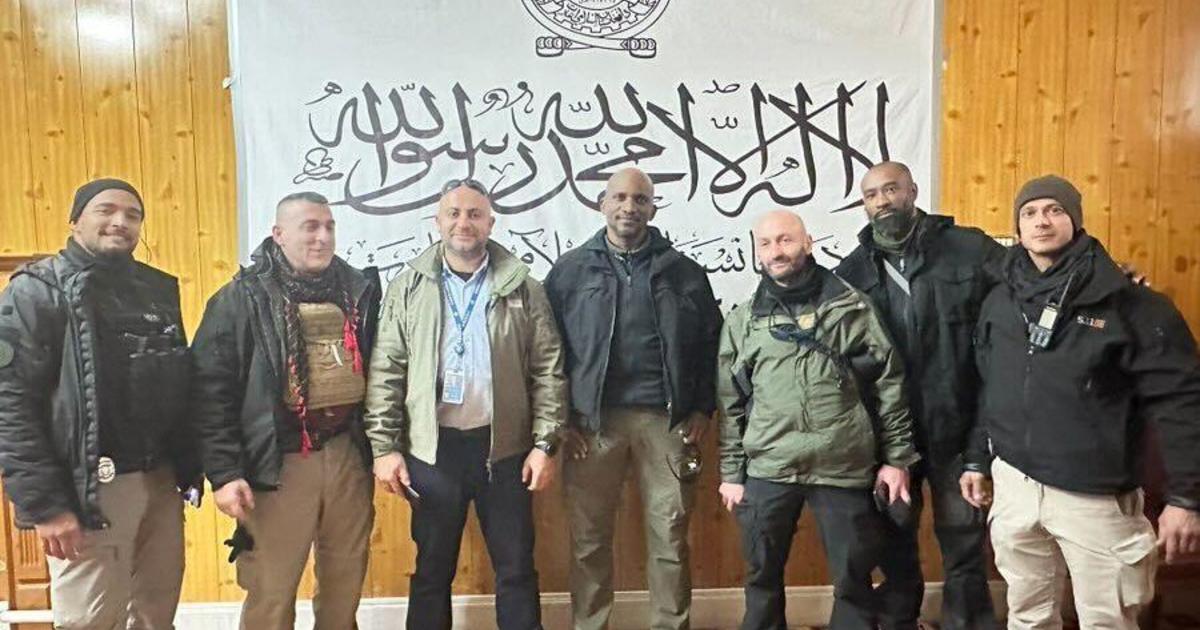 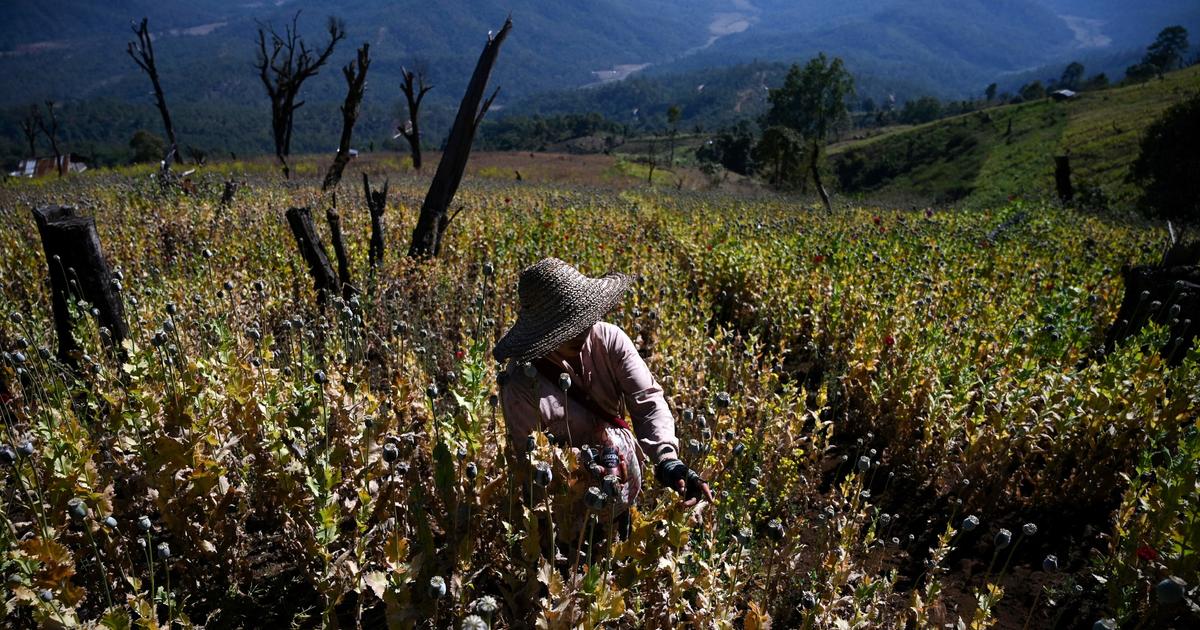 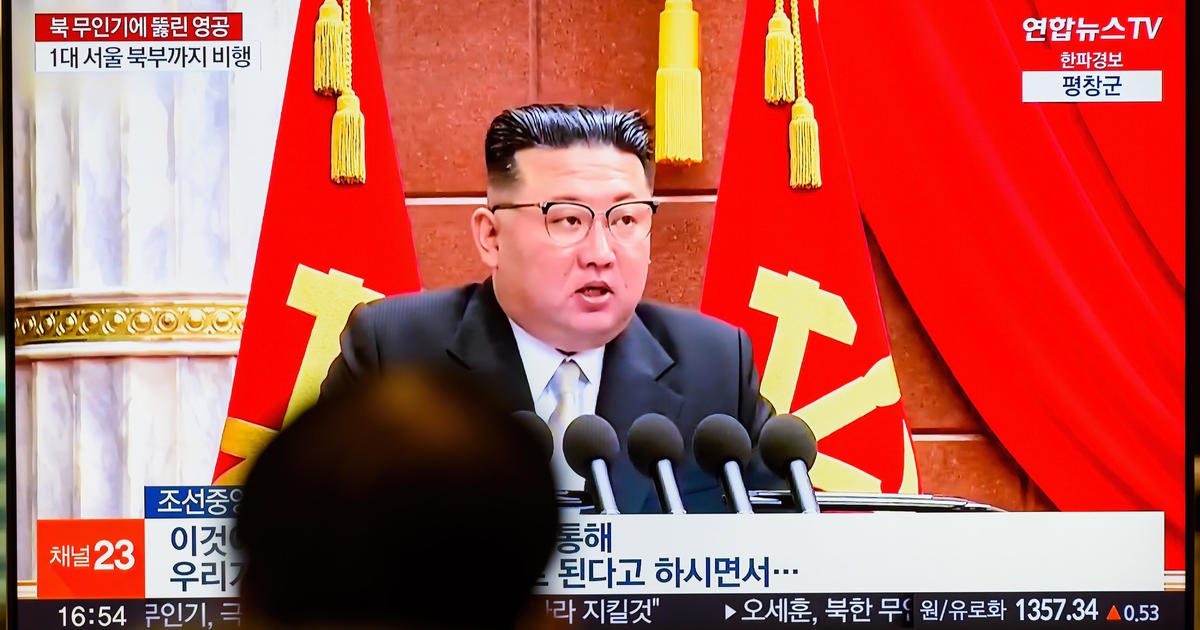 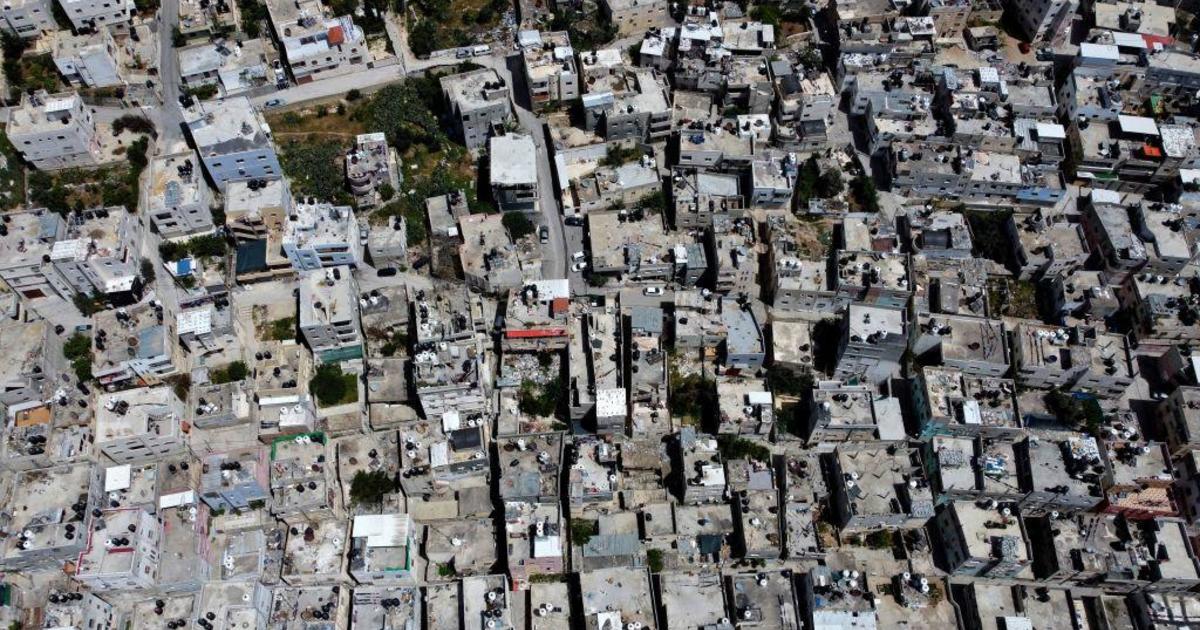 U.S. launching pilot program to allow private sponsorship of refugees from around the world