The Razzies just got blown the biggest raspberry.

Wilson also said that the awards show will impose an age limit for people they seek to nominate in future years.

The film also stars “High School Musical” alum Zac Efron, who was not nominated for any awards.

“A young girl tries to understand how she mysteriously gained the power to set things on fire with her mind,” reads the film’s description.

Armstrong was nominated alongside Bryce Dallas Howard for “Jurassic Park: Dominion,” Diane Keaton for “Mac and Rita,” Kaya Scodelario for “The King’s Daughter” and Alicia Silverstone for “The Requin.”

“Sometimes, you do things without thinking, Then you are called out for it. Then you get it. It’s why the Razzies were created in the first place,” said Wilson in the statement. “The recent valid criticism of the choice of 12-year-old Armstrong as a nominee for one of our awards brought our attention to how insensitive we’ve been in this instance.”

The statement went on to explain that Armstrong’s name will be removed from the final ballot when members vote next month, and the organization regrets any hurt it may have caused her.

“Having learned from this lesson, we would also like to announce that, from this point forward, we are adopting a Voting Guideline precluding any performer or film-maker under 18 years of age from being considered for our awards,” continues the statement. “We have never intended to bury anyone’s career. It is why our Redeemer Award was created. We all make mistakes, very much us included.

“Since our motto is ‘Own Your Bad,’ we realize that we ourselves must also live up to it,” finishes the statement.

“The Razzies are run by soulless people. Nominating a 12-year-old? F–k them,” wrote former child star and “Chucky” actor Devon Sawa in a since-deleted tweet. “That child could grow to be amazing if you haven’t gotten in their head.”

“The Razzies are already mean-spirited & classless, but to nominate a kid is just repulsive & wrong,” tweeted “WandaVision” star Julian Hilliard. “Why put a kid at risk of increased bullying or worse? Be better.”

“The Razzies nominating Ryan Kiera Armstrong for Worst Actress as if she was the cause of FIRESTARTER being so bad is hysterical,” tweeted another irate user.

“That girl was the best part of that mess of a movie. And on top of that, no kid should ever be nominated for an award that punches down on them,” they added.

Human skull found on U.K. beach may be from shipwreck victim "lost many centuries ago" 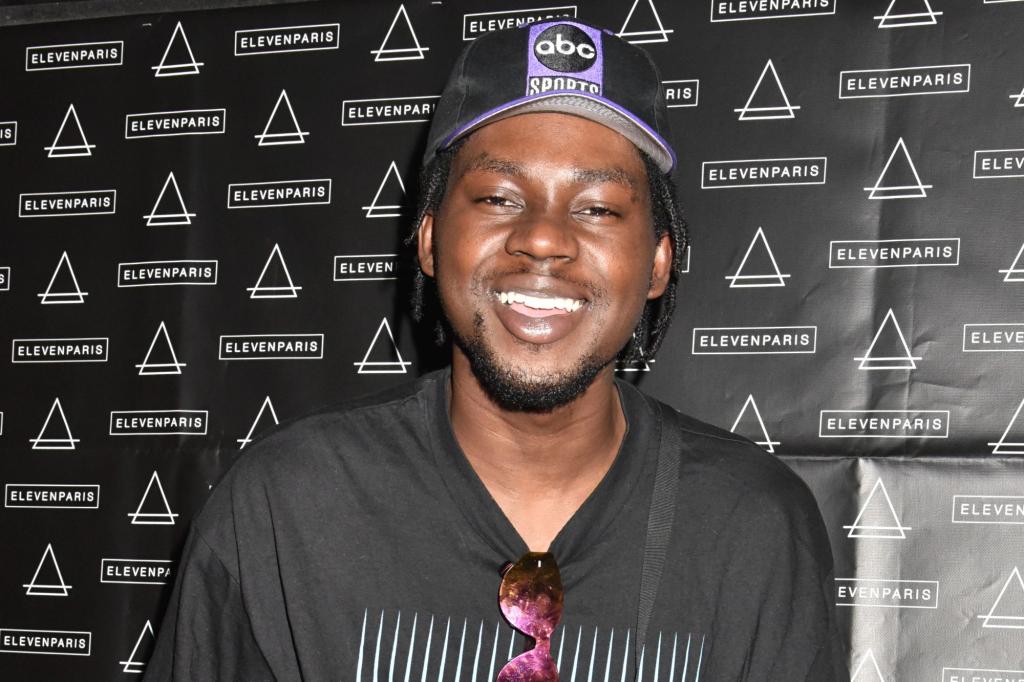 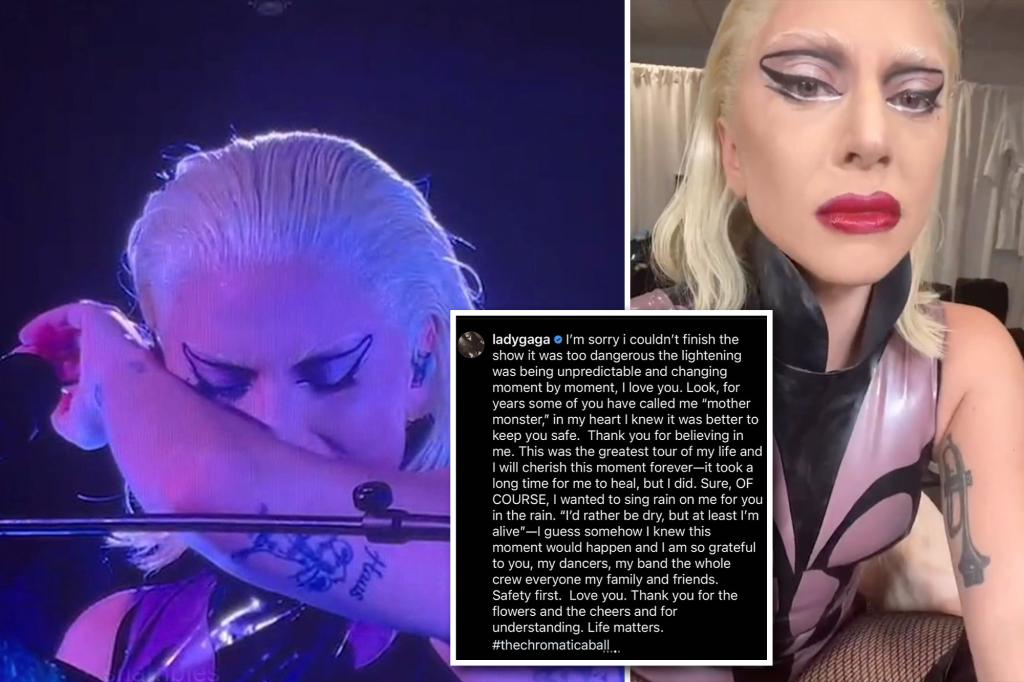 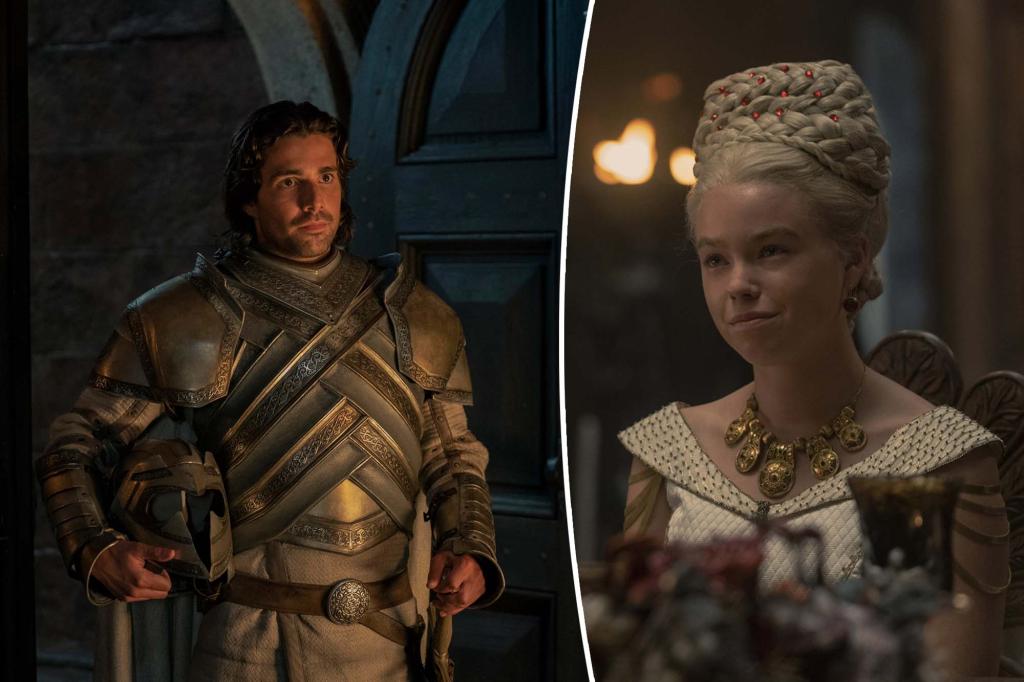 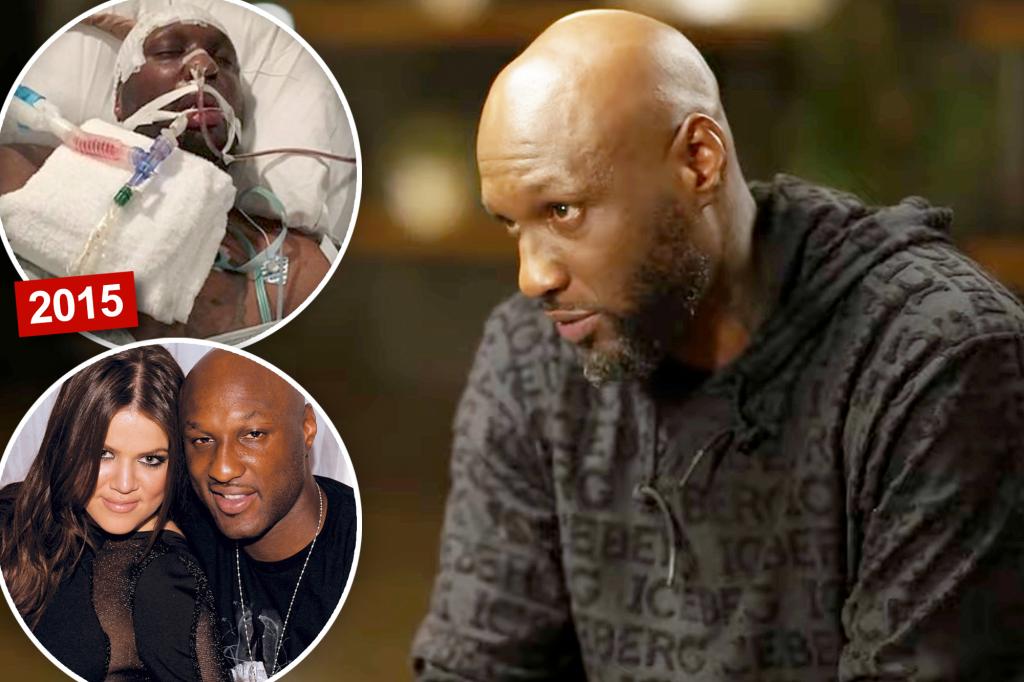