Randy Gonzalez, the father of the popular TikTok duo Enkyboys, has died of colon cancer at the age of 35, his brother, David Gonzalez, told CBS News on Thursday.

David Gonzalez told CBS News that his brother was put in hospice care last week and that he died Wednesday. TMZ first reported the death of Randy Gonzalez.

Randy Gonzalez and his 7-year-old son Brice were known to create endearing videos together and with the rest of their family, and they created a massive following on social media, which includes 15 million followers on TikTok.

Randy Gonzalez first revealed he had stage 4 colon cancer last April and had been diagnosed six months earlier. He said he was given two to three years to live, but doctors hold him that chemotherapy would extend his life up to five more years. In the clip, the social media personality said he also created a GoFundMe to help pay for treatments after claiming he was denied care at the University of Texas MD Anderson Cancer Center because they did not accept his insurance.

His most recent health update was in December, when he said he had to change treatments despite feeling well.

“It’s going good,” he said, next to his wife and son. “Except I have to change my chemo because it’s not working right now, but I do feel good.

Brice was cast on the new NBC show, Lopez vs. Lopez, featuring actor George Lopez. The comedian posted a tribute to Randy Gonzalez on social media.

“My sincerest condolences to Brice and the entire Gonzalez family,” he wrote. “The love and the bond Randy had for his son and his family was undeniable, you can see it in every video.”

“He will be missed, but never forgotten. My heart goes out to the entire family.”

Christopher Brito is a social media producer and trending writer for CBS News, focusing on sports and stories that involve issues of race and culture. 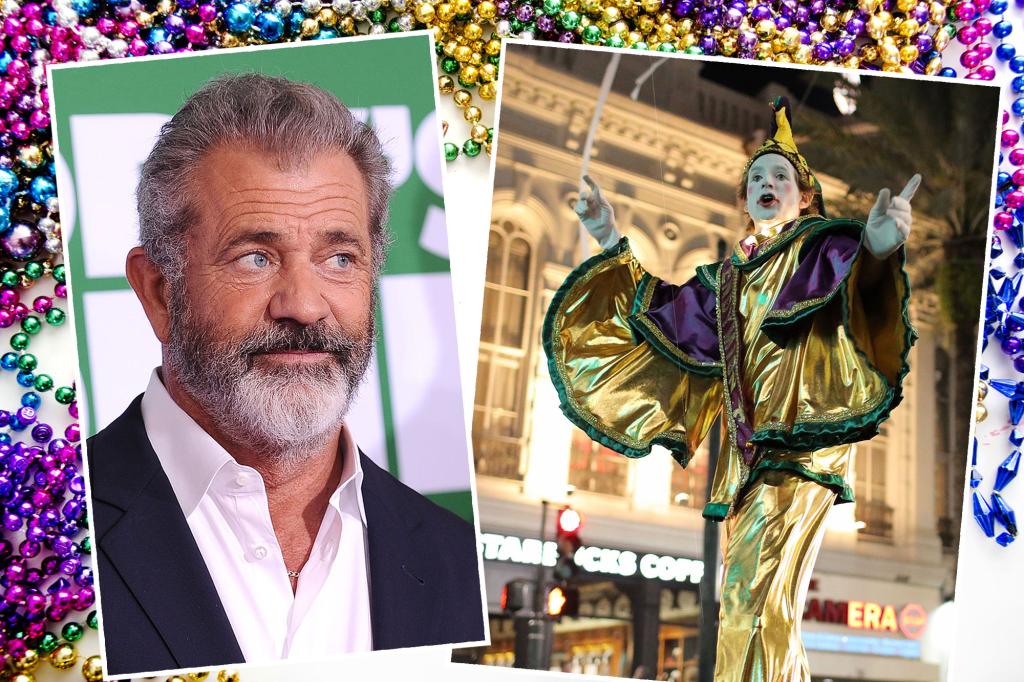 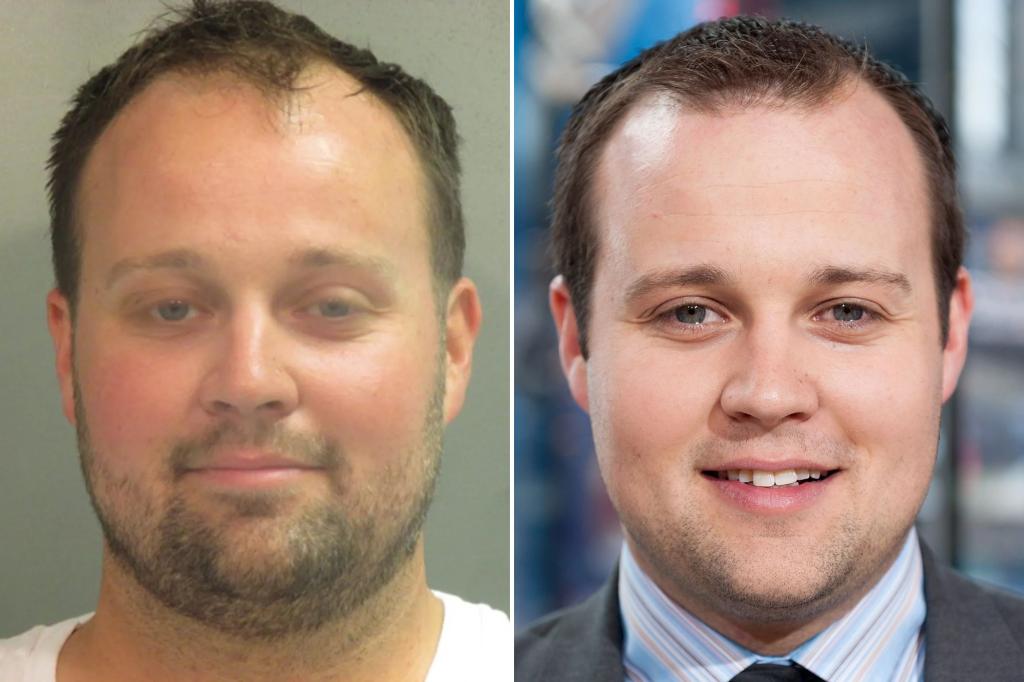 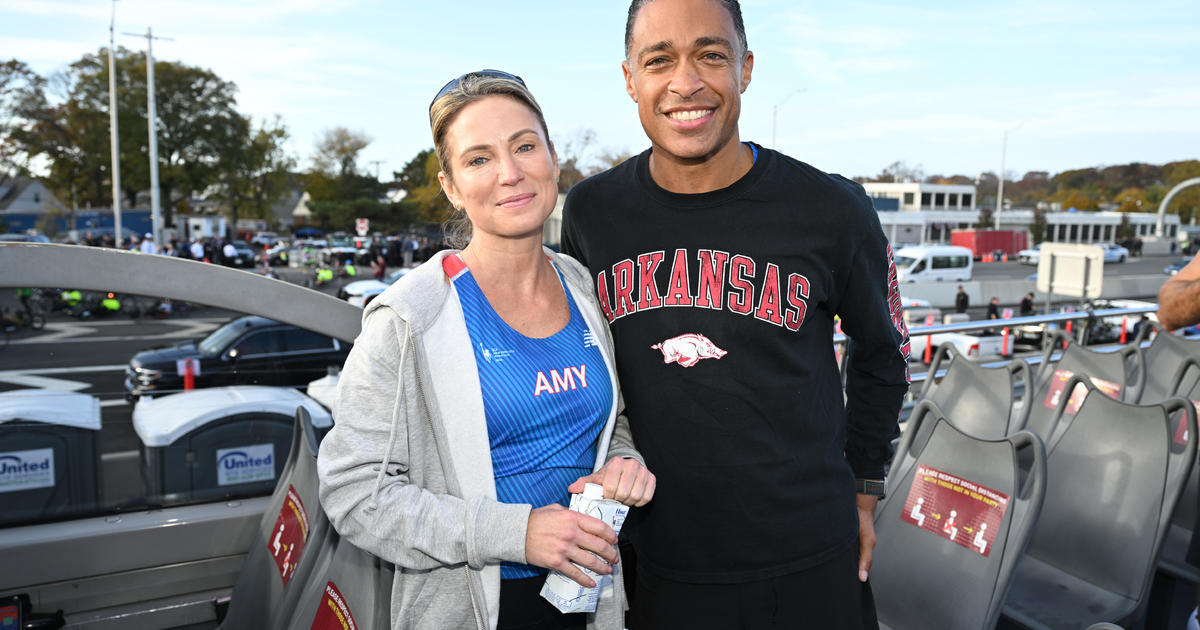 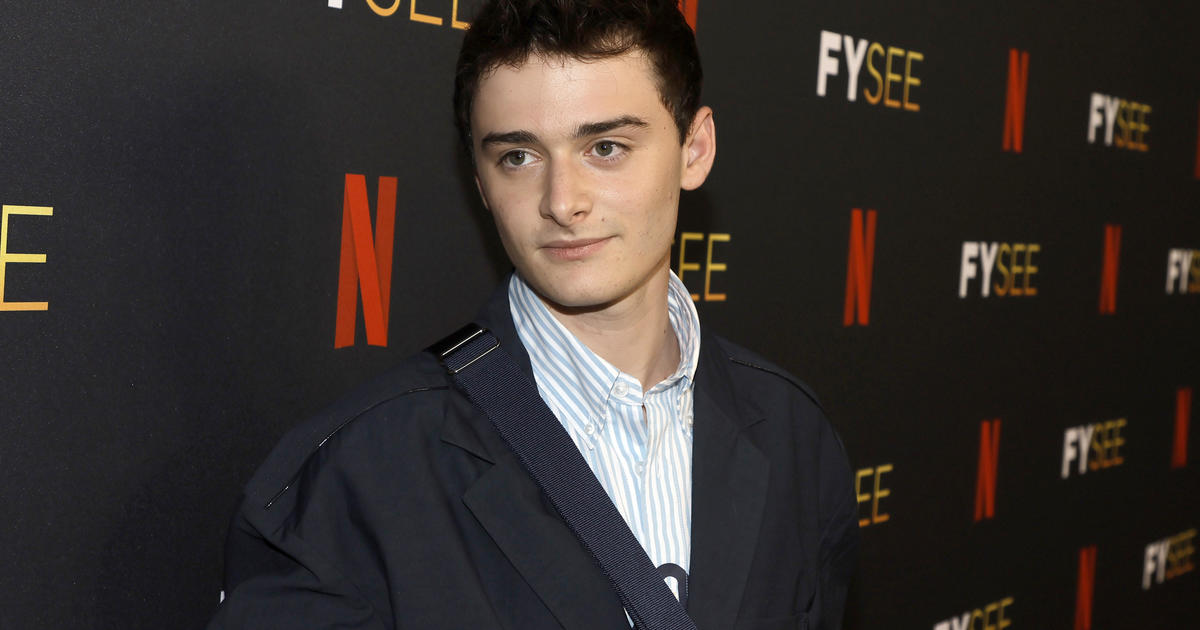