Lima — Weeks-long protests that have killed dozens across Peru continued on Thursday, with escalating tensions in the Andean city Cusco prompting the government to preemptively close the tourist hub’s airport. Supporters of ousted president Pedro Castillo have marched and barricaded streets around the South American country demanding new elections and the removal of current leader Dina Boluarte.

The demonstrations have at times turned violent and almost 50 people have been killed in clashes with security forces, including a police officer who was burned alive in a vehicle, while hundreds more have been injured. Different officials have given different death tolls this week, but most Peruvian outlets were saying at least 47 people had died amid the unrest.

Almost half of the victims died in clashes Monday night in the southern Puno region, where 17 people were buried Thursday.

Major flashpoints have occurred near Peru’s airports, which are guarded by security forces after protesters stormed runways during an initial wave of uprisings in early December.

The train connection between Cusco and the historical site has been suspended until further notice, the railway company said in a statement, citing safety concerns.

Clashes broke out Wednesday night in Cusco, the former capital of the Inca empire, with protesters attempting to enter the airport, while some torched a bus station, attacked shops and blocked train tracks with large rocks. Peru’s rights ombudsman said one person died and more than 50 people, including 19 police officers, were injured in the turmoil, while police said they had arrested 11 people.

Seventeen dead protesters were laid to rest Thursday in Juliaca, a city in the southern Puno region close to the Bolivian border.

Gathered in a circle around a red coffin, relatives of one of the victims held posters reading: “Dina corrupt murderer” and “we are not terrorists but citizens who demand justice.”

“It is painful to lose a member of your family for fighting for your rights,” 48-year-old Fidel Huancollo, whose cousin had died, told AFP.

A 16-year-old protester, hospitalized since Monday, died Thursday in Juliaca, bringing the total number of civilians killed there to 18.

Also on Thursday, trade unions, left-wing parties and social collectives marched through Lima, the capital that has largely been spared violence so far, to denounce a “racist and classist… dictatorship.”

In addition to demanding Boluarte’s resignation, protesters want Congress to be dissolved and a new body set up to rewrite the constitution — which was adopted in 1993 under the mandate of Alberto Fujimori. That former president is serving a 25-year prison sentence for crimes against humanity committed during his time in power.

The mass demonstrations broke out in early December after Castillo was ousted from office for attempting to dissolve Congress and rule by decree, seeking to prevent an impeachment vote against him.

Roadblocks remain in 10 of Peru’s 25 departments, the transport superintendency said.

Boluarte, 60, was Castillo’s vice president but took over once he was ousted on December 7.

Castillo, who was being investigated in several fraud cases during his tenure, has been remanded in custody for 18 months, charged with rebellion.

Millions under winter weather alerts from Texas to Pennsylvania

Customers and musicians among 8 killed in nightclub shooting in Mexico

Boy ends up 1,600 miles from home in another country after opting for shipping container in hide-and-seek game

Millions under winter weather alerts from Texas to Pennsylvania

Customers and musicians among 8 killed in nightclub shooting in Mexico

Boy ends up 1,600 miles from home in another country after opting for shipping container in hide-and-seek game 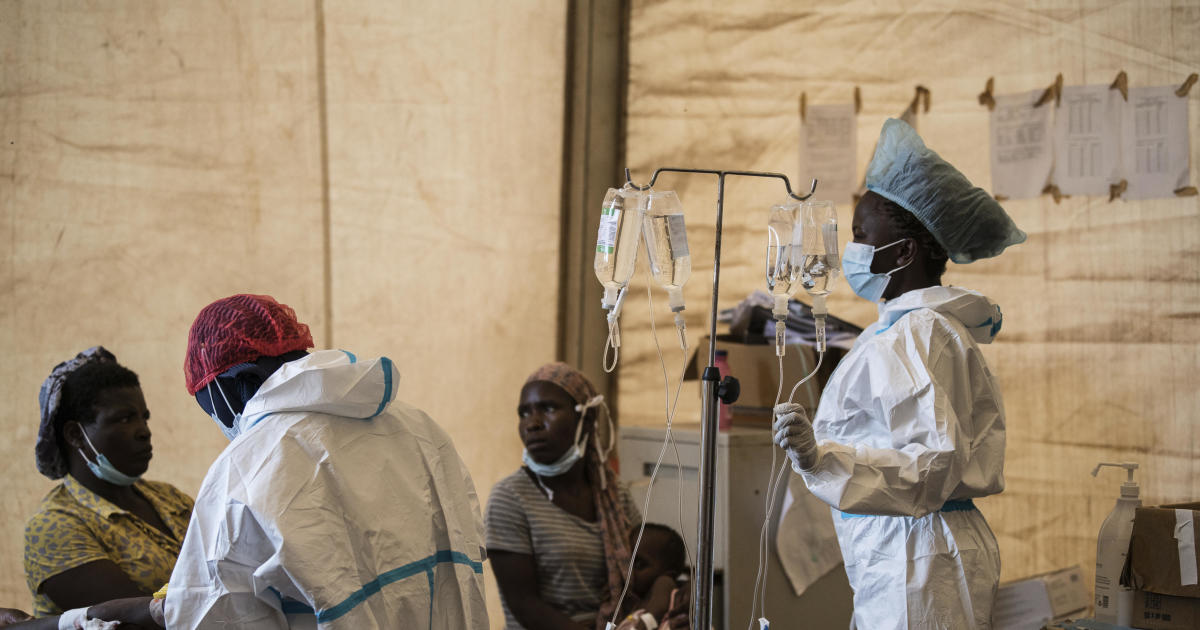 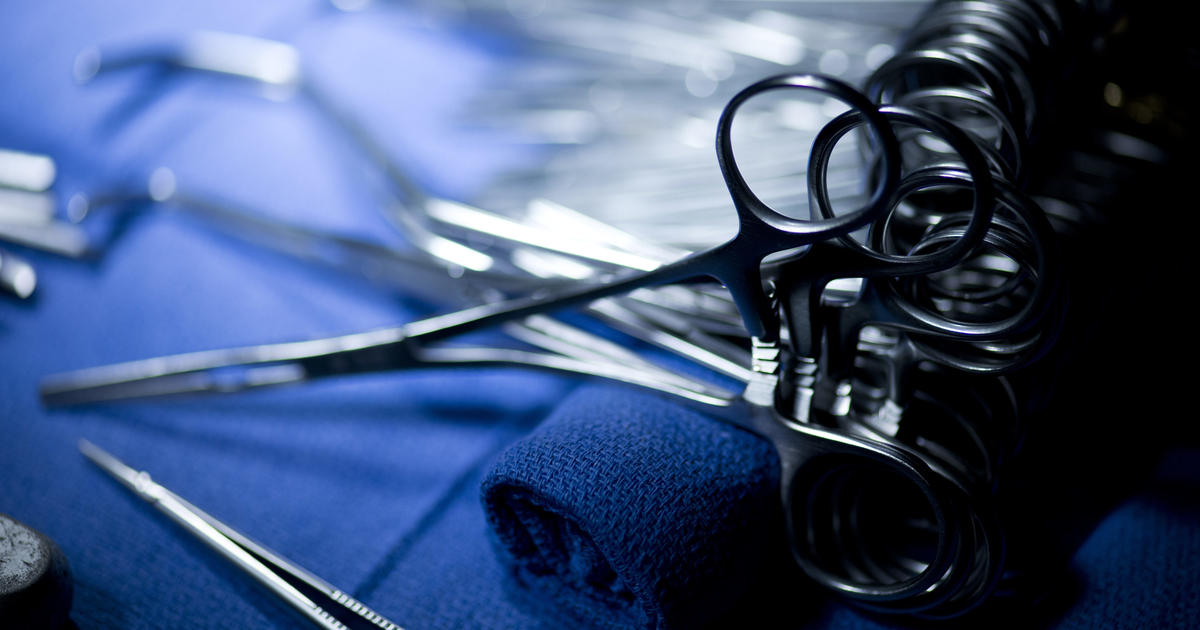 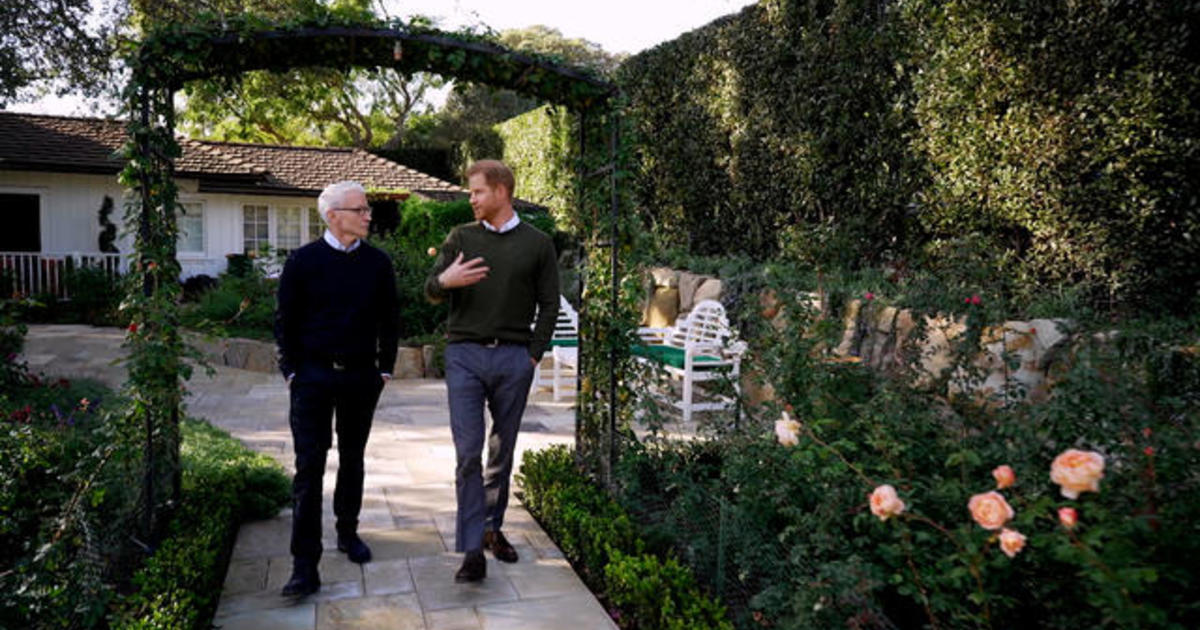 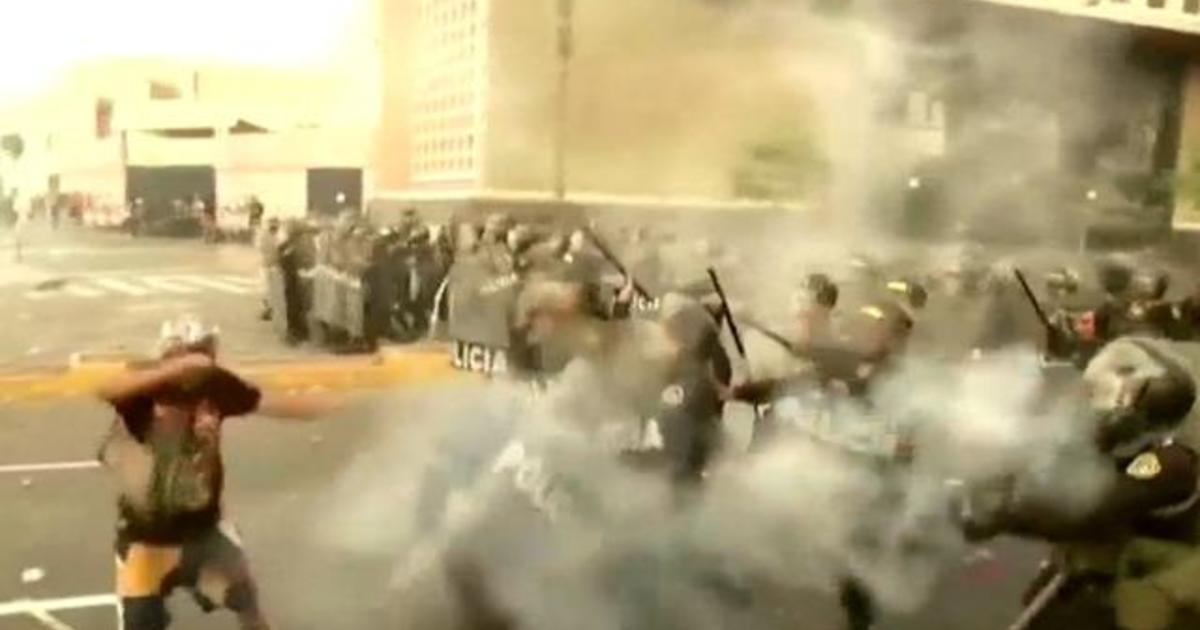