Meet the Stranger – 28-year-old Romachak Arora was leading a very boring life. A sub-broker of a small real estate broker, he was subject only to the deals ‘Chindi’ in the Mumbai suburbs. He deserved a much better and exciting life than he was going forward. One day, Shivani went to her office. Shivani is a very beautiful girl and both Romachak fall immediately for her beauty. After checking a lot of houses, they find out that none of the owners want to rent their house to a bachelor woman. Jeetu, Romu’s friend gives him the idea to rent a room in his house to Shivani.

A quick wedlock – and then, Romachak had plans; He persuaded his parents to give him a room in his house for a PG and somehow got Shivani to live in his house as a PG. And, of course, the real plan was to get into his pants as soon as possible. Shortly, Shivani became friendly with Romachak’s family and he liked her very much. And very soon the familiar turned into friendship and friendship turned into a love affair.

Panga – Seeing the two happy together, Romu’s mother proposes marriage to Shivani and the wedding date is soon set. Romu finds out on the wedding night that Shivani was a virgin and she was happy as well as surprised. As a few days passed, Kuthal started to get a creepy feeling about Shivani. Shivani feels that there is no past, no friends, no one from the family. Romachak starts digging deeper and discovers that Shivani is basically a man, Shiva who has undergone a sex re-assignment surgery and has become a woman.

Comedy in Tragedy – So basically, fell in love with Romachak, had sex with a girl and married a girl who was a MAN until a few months ago. And when she confronted Shivani, her parents and Shivani’s secret was no longer between the two. Romachak and his family did not know how to deal with it. Suddenly Sara ‘love’ went out the window and it was a sad situation. Kaushal could no longer see Shivani as a woman. He will only see Shiva; While sleeping, talking and clearly they are no longer having sex. . The situation worsened when Romachak could not take it anymore and decided to divorce. But, it is not over. To his shock and surprise, Shivani refused to sign the divorce papers and also refused to leave his house.

Episode 5 – See You in Court

You see in court – Romachak wanted out anyway so he decided to go to court. Romu and her mother go to a lawyer who assures them that there is no chance that the girl can win the case. We see Shivani who really wants to fight for herself, meets several lawyers who either dismiss her case or discourage her. In the end she decides to hire someone and speak for herself. After the first hearing in court, Romu and his mother are shaken seeing Shivau’s confidence

The Final Submission – Romu and his mother go to the lawyer and they request him to find a way to resolve it. Eventually, she loses her battle and she signs the divorce paper and walks away from her life. Kastra fell in love with Shivani and today she is the same. She is SHE. And the two loved each other. He certainly felt cheated and did not know what to choose. He had two options; One was to live with someone he loves or another, to be part of a regressive society, who sees a person who is different from the crowd and wants to live the life of his choice. This option was not difficult, but the journey to reach that option was certainly. He finally realizes his mistake after some time and decides to go back to her. 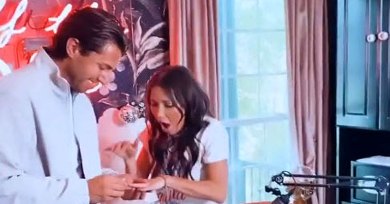 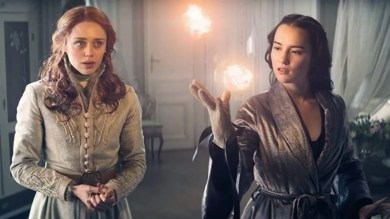 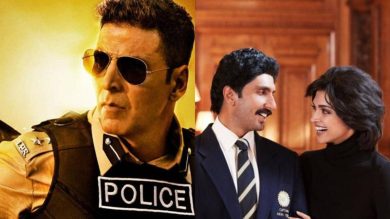 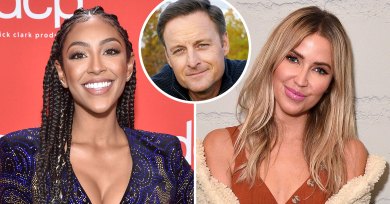