Can the Giants keep their magical season going against their bitter rival?

After knocking out the Vikings on the road last week, the Giants march into Philadelphia to face the top-seeded Eagles in the Divisional Round of the 2023 NFL Playoffs, their third clash of the season.

After Daniel Jones played one of his best games ever in Minnesota, he will try to lead Big Blue to an upset at Lincoln Financial Field, which has not been kind to the Giants over the years. The winner advances to next Sunday’s NFC Championship Game.

Follow along for live updates from Giants vs. Eagles.

What you need to know 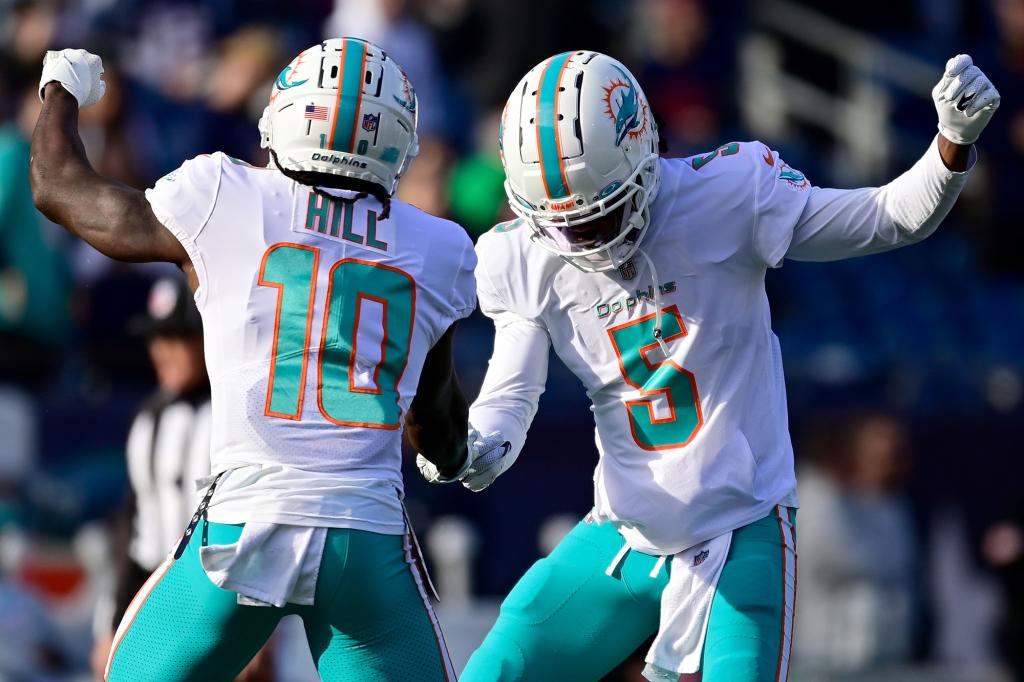 Grab this amazing offer for Week 18 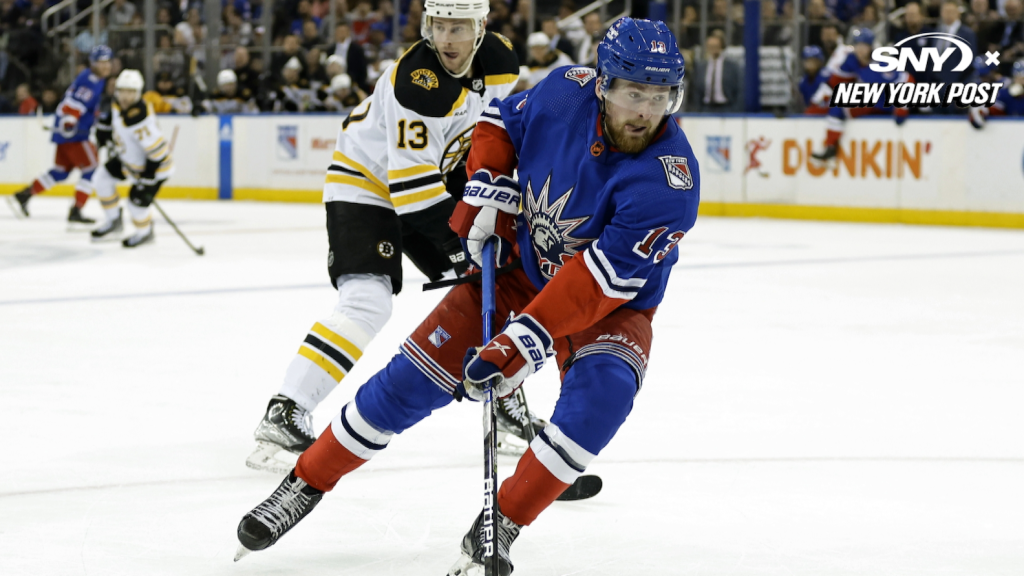 Video: Is Igor Shesterkin back? Johnny Lazarus on Rangers and Gallant’s Line Changes 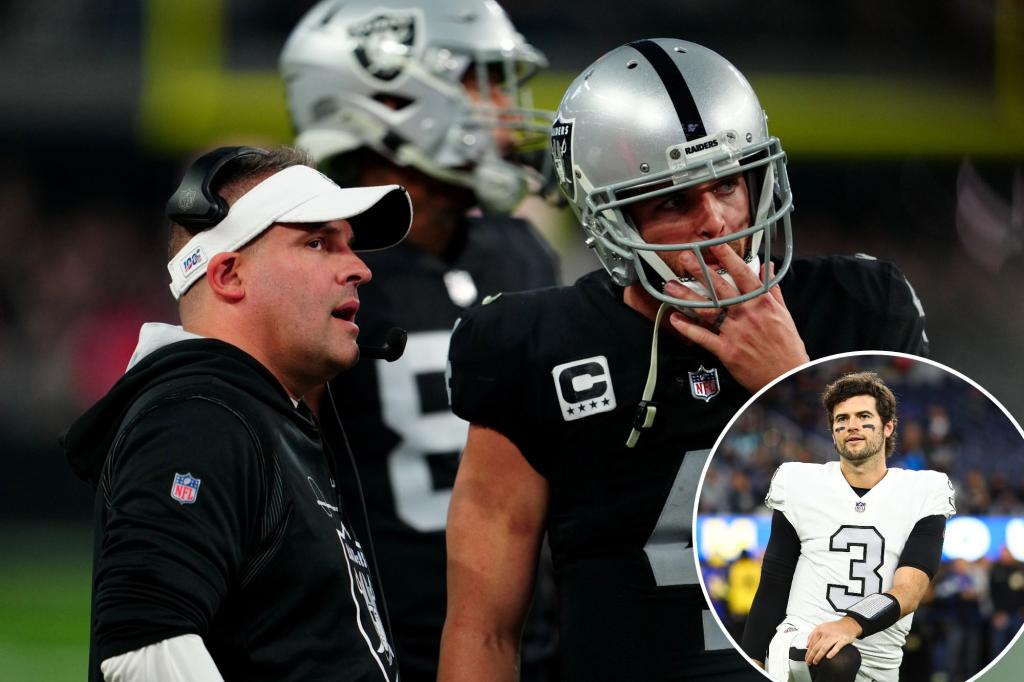 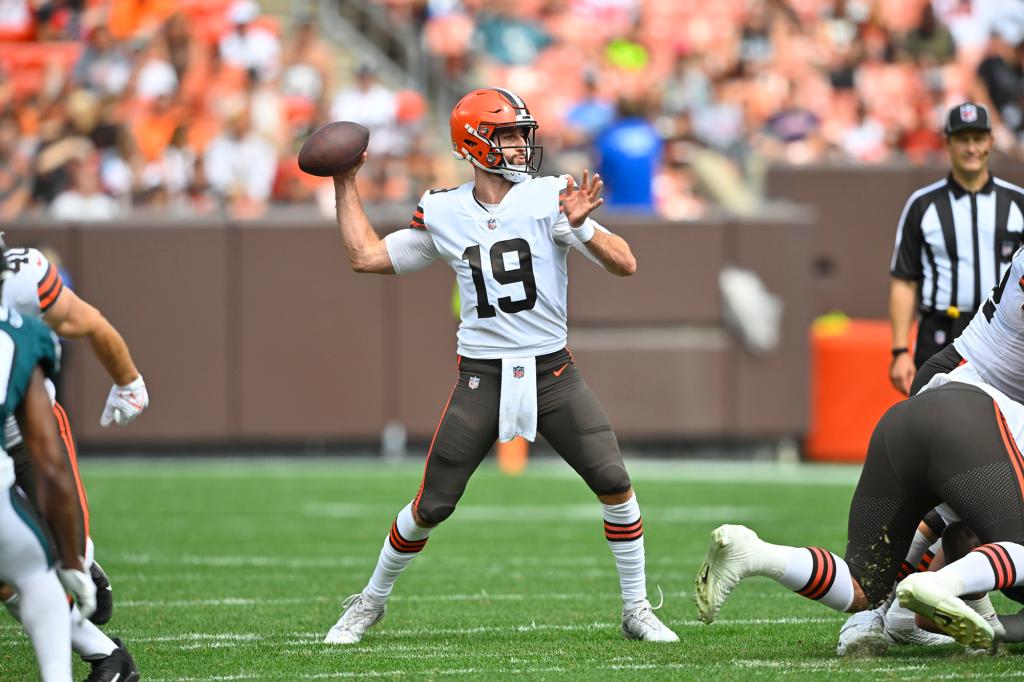