Patrick Mahomes is expected to play in the AFC Championship game, but may not be at full strength.

According to ESPN’s Adam Schefter, an MRI on Sunday confirmed that Mahomes suffered a high-ankle sprain against the Jaguars. and that Mahomes plans to play in next Sunday’s AFC title game. Mahomes finished out the 27-20 victory 22-for-30 passing with 195 yards and two touchdowns, though he seemed to struggle on his injured right leg.

A high-ankle sprain is usually viewed as a more serious injury, but during the playoffs, it’s not surprising that Mahomes will try to play through it. The 27-year-old told NBC after Saturday’s win that he’ll be “good to go,” and elaborated on the injury during his postgame press conference.

“It feels better than I thought it was going to be now,” Mahomes said, according to ESPN. “Obviously, I have a lot of adrenaline going right now, so we’ll see how it feels. But I’ll hop right in the treatment and try to do whatever I can to be as close to 100 percent by next week. Luckily for us, we played the early game on Saturday, so we get an extra almost half a day that I can let that ankle rest.”

Chad Henne did make a brief cameo on Saturday, completing 5 of 7 passes for 23 yards and a touchdown. Henne appeared in three regular-season games this year and started one game for the Chiefs in 2020.

The Chiefs will play the winner of the Bengals-Bills game Sunday afternoon. The AFC title game will be in Kansas City if the Bengals win, but will be at a neutral site in Atlanta if the Bills win.

Is The Federal Home Loans Bank System Carrying Out a Stealth Rescue of the 2 Biggest Crypto Banks? 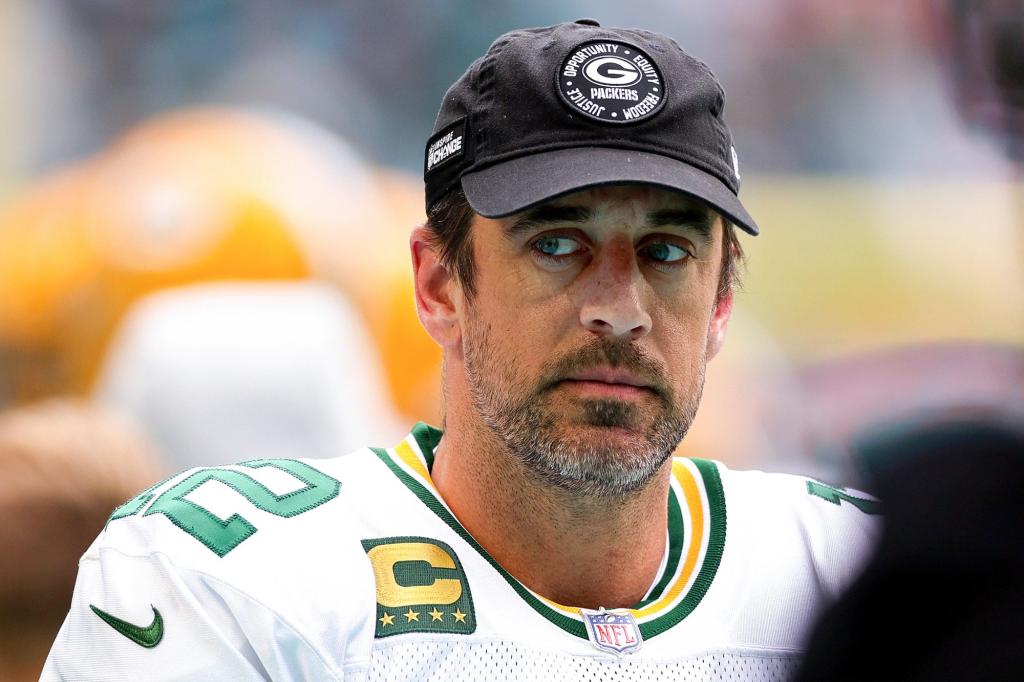 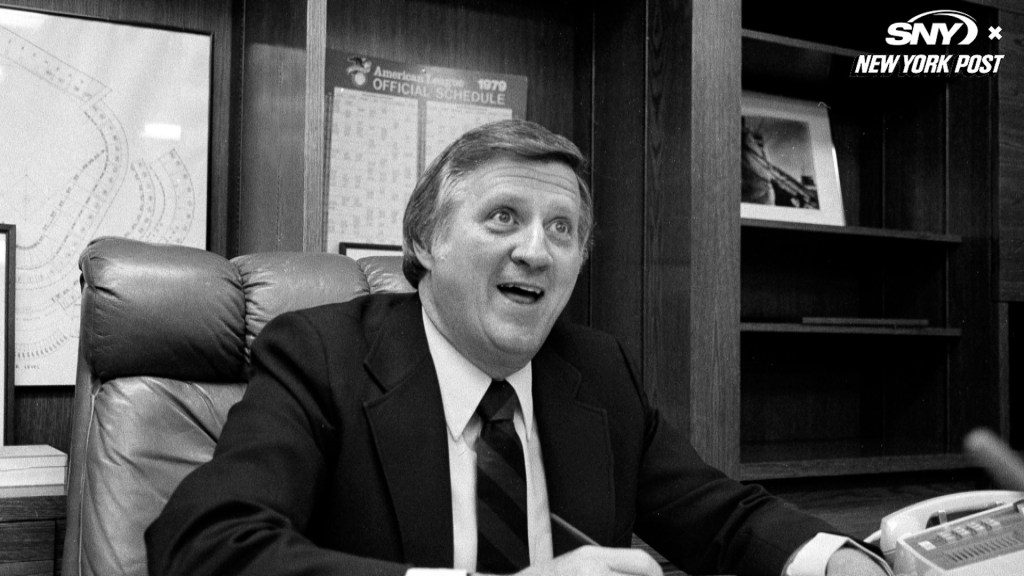 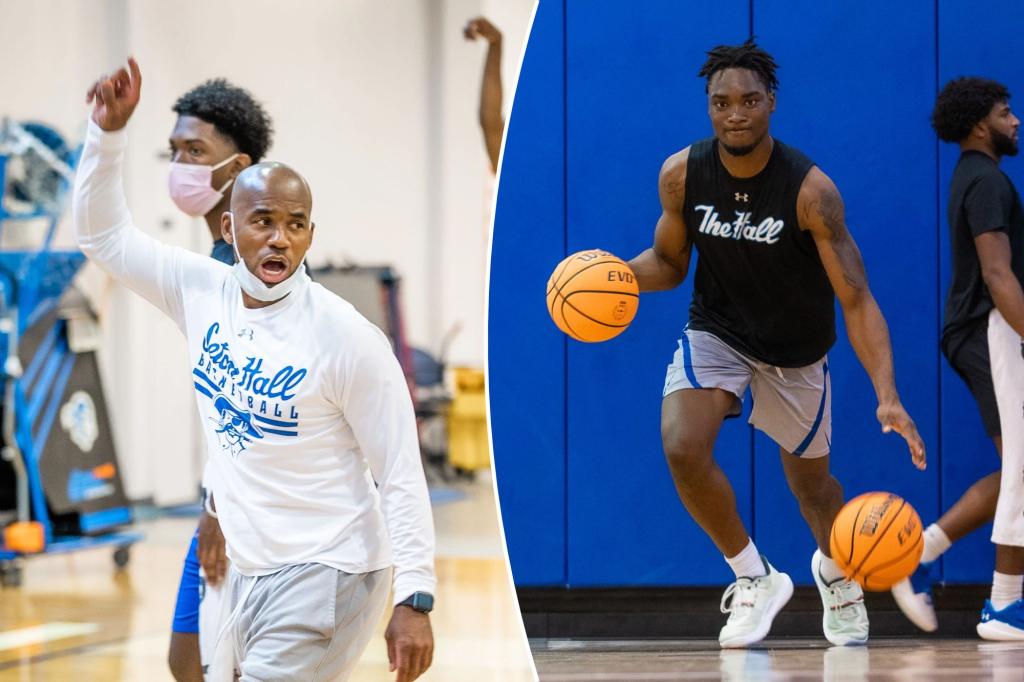 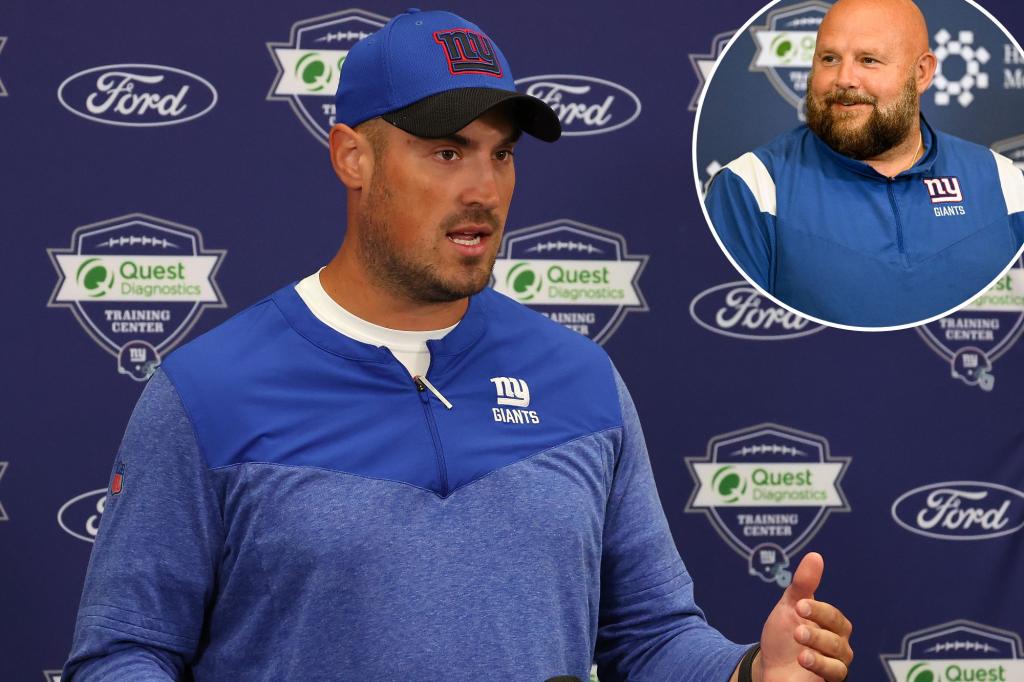