The gunman who slaughtered 10 people at a California dance club before killing himself had been a regular patron at venue — and believed that the instructors said “evil things about him.”

Huu Can Tran, 72, opened fire at Star Ballroom Dance Studio in Monterey Park late Saturday with a semiautomatic pistol, killing 10 people and wounding at least 10 others before storming the rival Lai Lai Ballroom & Studio, where two bystanders disarmed him.

He later killed himself inside a cargo van during a stand-off with police in Torrance, about 30 miles from Monterey Park, officials said.

The motive for his rampage after a Lunar New Year celebration remains unclear but several disturbing details have emerged about the gunman, who had once been a regular patron at the Star Ballroom Dance Studio, where he gave informal lessons, CNN reported.

Tran’s ex-wife, who asked not to be identified, told the network that she met him at the studio about two decades ago, when he introduced himself and offered her free lessons.

The two married soon after but the marriage fell apart by 2005, when Tran, a Chinese immigrant, filed for divorce.

A longtime acquaintance remembered Tran as a frequent presence at the dance studio, which he visited “almost every night” in the late 2000s and early 2010s, according to CNN.

The person told the outlet that Tran was “hostile to a lot of people there” and often complained that the instructors didn’t like him and said “evil things about him.”

A law enforcement source told LAMag that Tran was “looking for his wife” at the two dance halls.

Chester Chong, chairman of the Chinese Chamber Commerce of Los Angeles, said he heard that the shooting was related to domestic violence.

“I was told the wife was invited to the Lunar New Year Party and the husband was not,” Chong told The Post on Sunday.

A dance student described the harrowing attack, which she initially thought was fireworks but then saw people diving for cover.

“No one dared to flee — we all got down to the ground, hiding wherever we could,” the woman, who identified herself as Grace, told The New York Times on Sunday. “No one could get out.”

She said a man she called “Ma laoban” — “Boss Ma” — was near the entrance and appeared to be the first person who was shot, while two other people next to him also collapsed.

Grace told The Times she saw the gunman leaving after apparently running out of ammunition but then returning to resume the attack, which lasted about five minutes.

“I saw him, but I was far away and the lights were dim. I could not see his face clearly,” she said.

According to business records cited by the outlet, Tran registered a business called Tran’s Trucking Inc. in California in 2002, but dissolved it a couple of years later.

His ex-wife told CNN he had worked as a truck driver at times.

A law enforcement source told CNN the weapon the two patrons wrestled away from Tran at the Lai Lai Ballroom & Studio was a Cobray M11 9mm semiautomatic, which is designed to take 30-round magazines.

“I believe the weapon that was recovered at the Alhambra location is not legal to have here in the State of California,” LA County Sheriff Robert Luna said Sunday.

Another gun also was discovered in the van where Tran killed himself, Luna said.

“When officers exited their patrol vehicle to contact the occupant, they heard one gunshot coming from within the van,” Luna said. “Officers retreated and requested several tactical teams to respond.”

Then – as three armored vehicles blocked the vehicle – the SWAT team approached and found Tran dead inside, he said.

The art of funnyman Carl Reiner 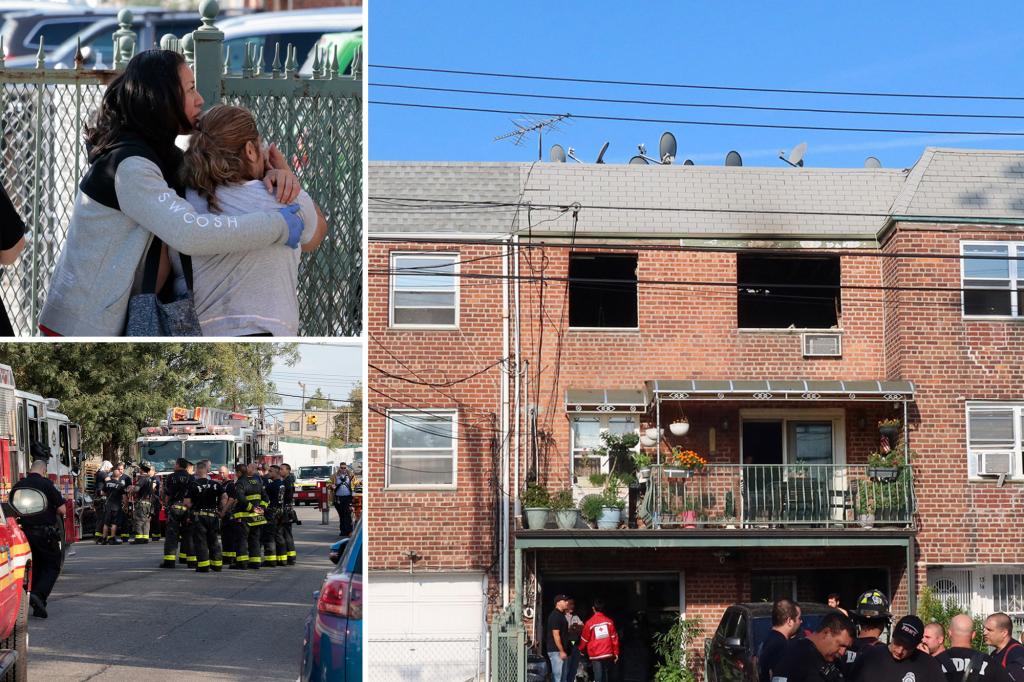 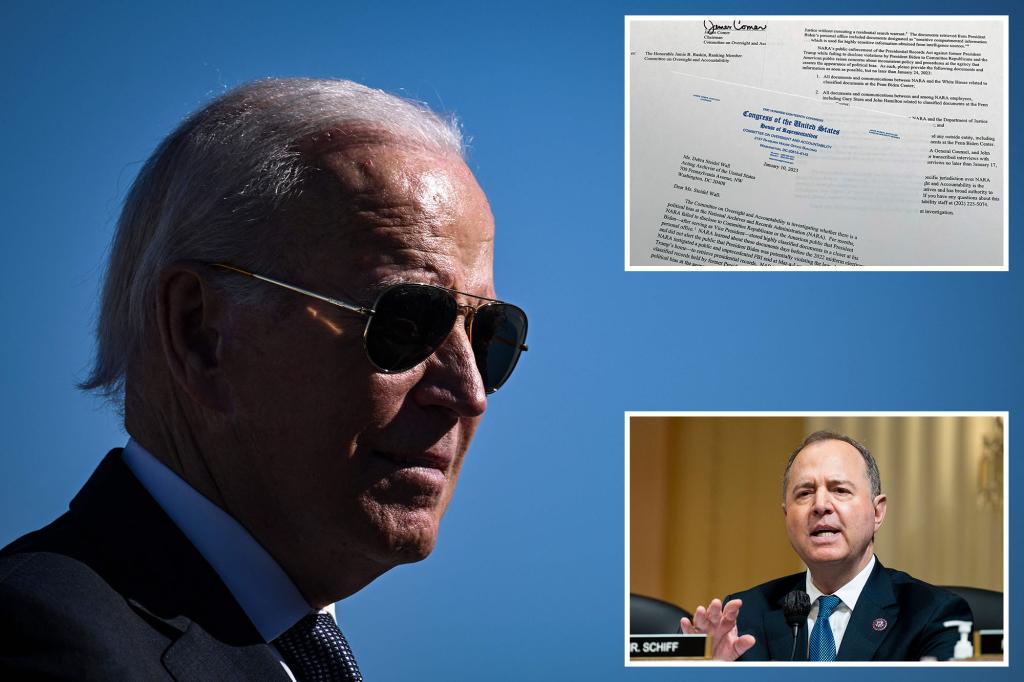 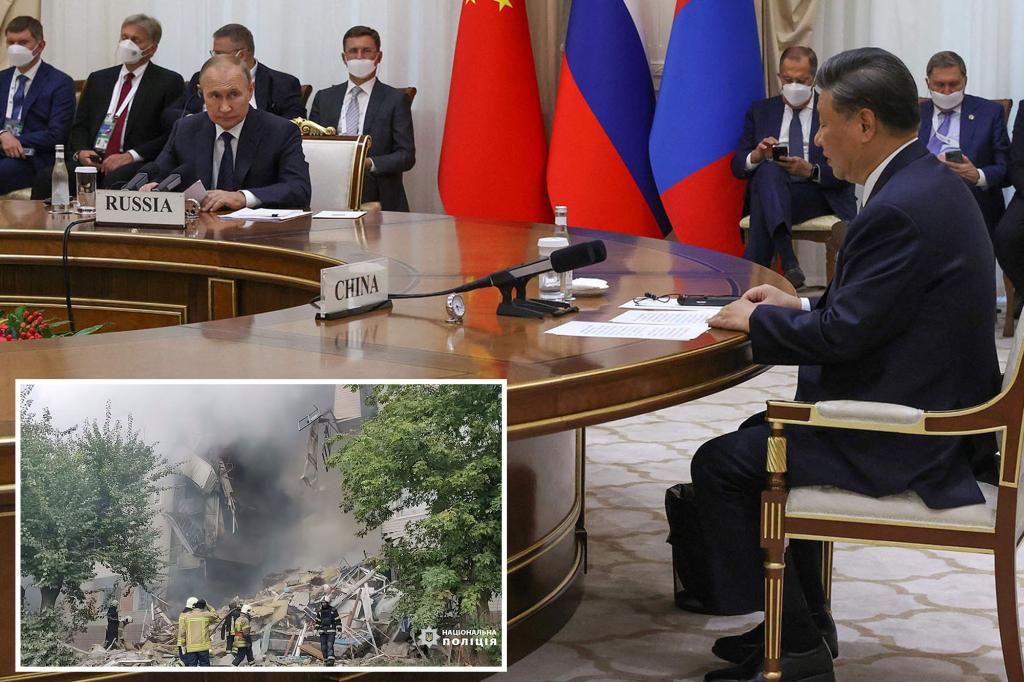 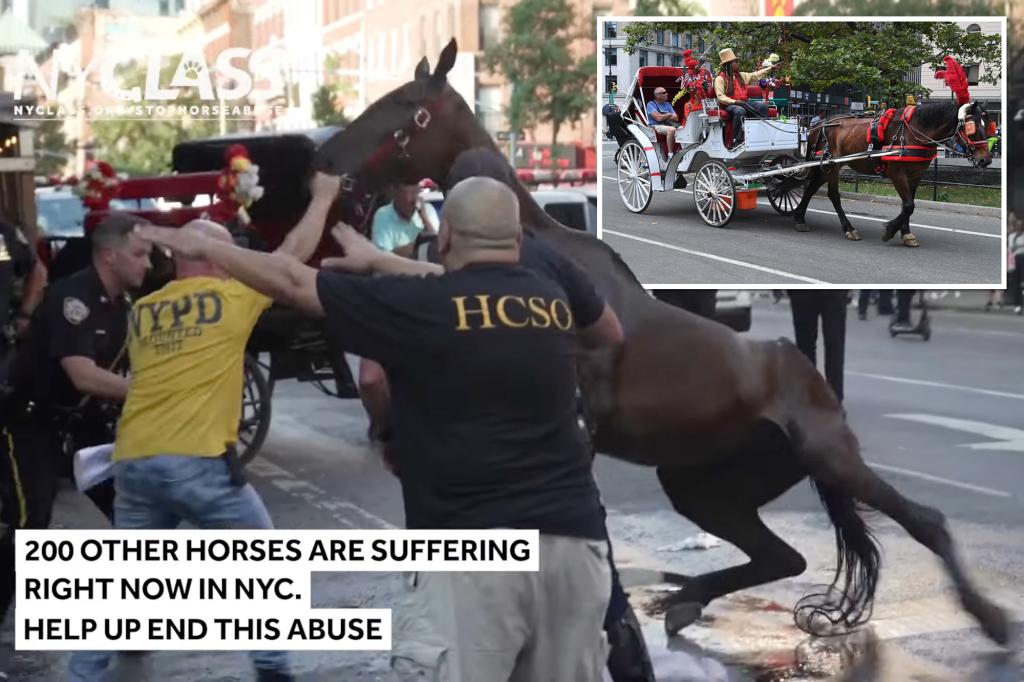