PARADISE VALLEY, Ariz. — How do you win over the college football-watching country after a loss? TCU quarterback Max Duggan, who was crying and red-faced earlier this month after his team fell agonizingly short in the Big 12 title game against Kansas State for the Horned Frogs’ only loss of the season, can tell you.

An hour before the tears started falling, Duggan had pitched himself into the end zone for a touchdown then had found Jared Wiley for a two-point conversion to cap a tying drive with less than two minutes left in regulation. The TV cameras had caught him on the sideline, blood all over his face and determination in his eyes. The senior from Council Bluffs, Iowa, couldn’t deliver the Horned Frogs the Big 12 title, but he was grit personified, and TCU became the first program from Texas to make the College Football Playoff despite the 31-28 loss to the Wildcats.

It was redemption for 2014, when TCU was dropped from fourth to sixth in the final rankings because the Big 12 didn’t have a title game for it to win. It was a culmination of sorts for a program that former head coach Gary Patterson built from a WAC nobody to a Big 12 powerhouse. It was a redeeming arc after a 3-5 start to 2021 resulted in Patterson’s firing, Sonny Dykes’ hiring and a subsequent rise through the conference. It came as the result of five one-score victories that made prognosticators look skeptically at the Horned Frogs’ chances. Now, however, TCU is one win over Michigan away from playing for the first time in the national championship game, so what does that matter?

“It’s always hard to predict what somebody’s legacy is going to be, but I think that you do look at Max and I think it’s going to be similar to [quarterback] Andy Dalton in a lot of ways,” Dykes said this week. “I think you look at Andy and his time at TCU and he kind of put TCU on the map. Took them to a Rose Bowl. Became one of the guys you think about when you think of TCU football. Max is going to be on that Mount Rushmore of TCU guys. He certainly deserves to be.”

Dalton led the Horned Frogs to an undefeated 2010 season that ended in a Rose Bowl win over Wisconsin, helping hand the program, then in the Mountain West, the legitimacy to get a Big 12 invite. But if Duggan can deliver two more victories, his legend will extend far beyond Fort Worth.

Duggan has an engaging story to tell. After COVID-19 screening ahead of the 2020 season revealed Wolff-Parkinson-White syndrome, a condition affecting his heart, he underwent a nine-hour heart surgery. Two days after that, he had emergency surgery to deal with a subsequent blood clot. He still played that season, later saying he “didn’t practice at all,” not because of the heart condition but because he had a broken bone and torn tendon in his foot that forced him to get shot with painkillers every week.

When Dykes came in ahead of this season, he named Chandler Morris the starting quarterback over Duggan. In this era in which the transfer portal is king, Duggan still decided to stay. He got another chance after Morris was injured in the season opener against Colorado, and never let go of the job. And there he was on Thursday, taking a question comparing himself to TCU football royalty.

Win or lose on Saturday, Duggan has written a legacy to stand alongside that group, but the story isn’t over quite yet.

“He makes great reads,” Michigan linebacker Junior Colson said. “He can kill us with his legs if we let him. … He’s a warrior, he’s a fighter. You can tell, every time, especially if things get tough, he will put the team on his back and carry them.”

He might just carry them to the national title game.

Is it Too Late to Buy Shiba Inu? Crypto Experts Give Their 2023 SHIB Price Predictions 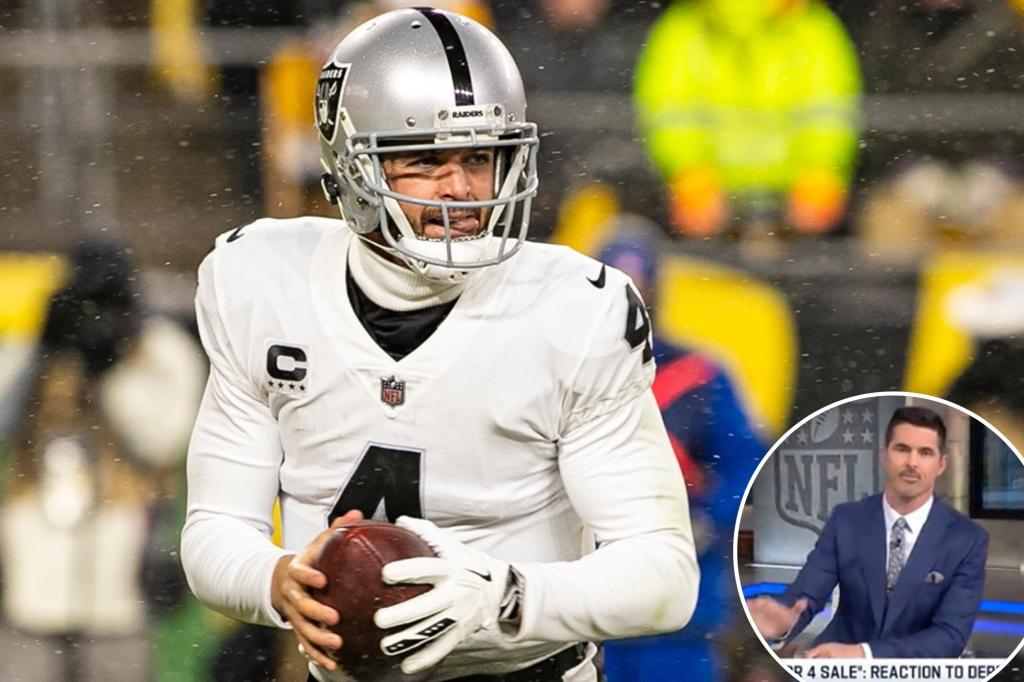 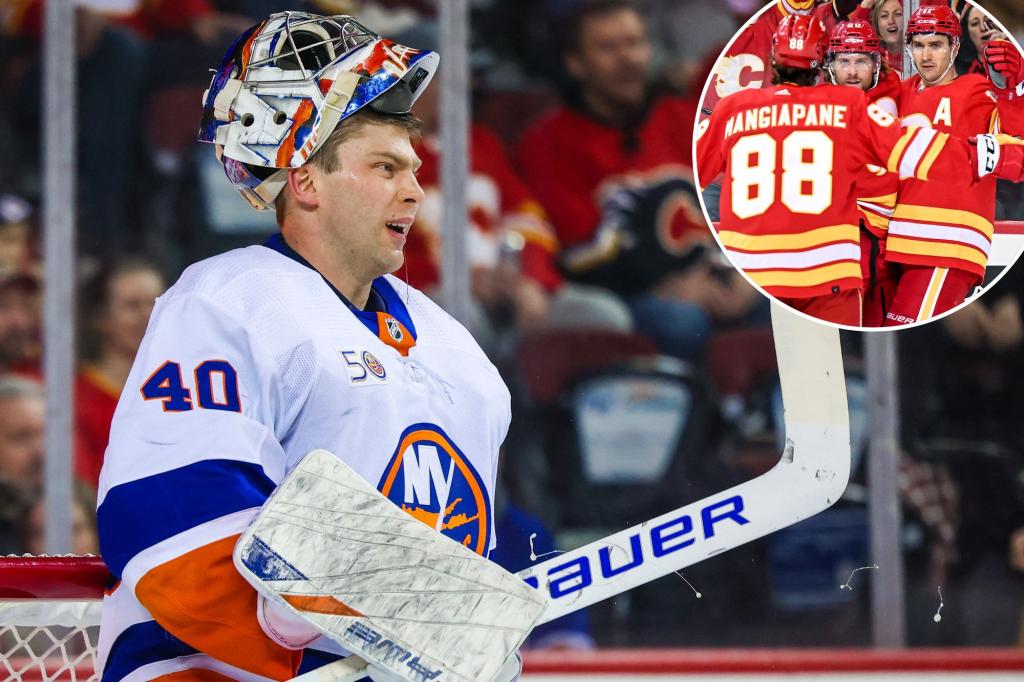 Islanders fall behind quickly in ugly loss to Flames 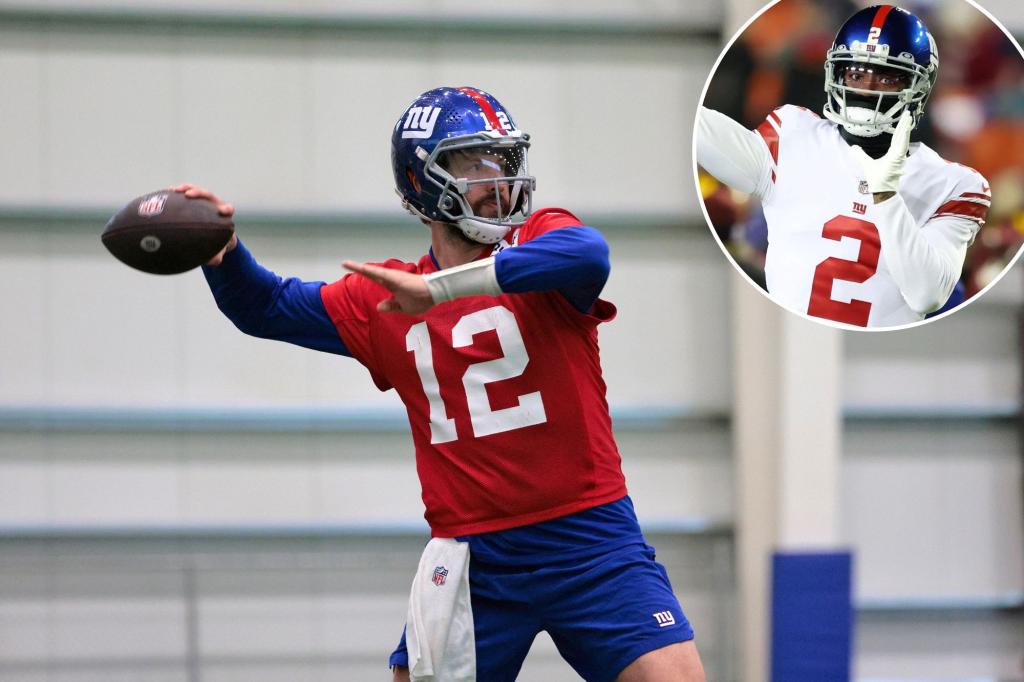