Lisa Marie Presley’s sarcophagus has been revealed at Graceland, ahead of her memorial service Sunday.

The daughter of rock ‘n roll king Elvis Presley will be buried in the backyard of the clan’s compound, next to her son Benjamin, who died by suicide in July 2020 at age 27. She will also be across from her dad, who died of a heart attack in 1977.

Photos of Lisa and Benjamin together have been placed in front of their monuments, according to the Daily Mail.

Benjamin’s sarcophagus had to be moved to make room for his mother.

A plaque that will go on top of Presley’s grave is currently covered with a tarp for protection.

A stage and hundreds of chairs have been set up in the backyard of the Presley family estate in Memphis, where large crowds are expected to gather for the late singer’s public service, the Daily Mail reported. A private service is reportedly to be held beforehand.

Flower arrangements have been assembled and lined the property.

The mother of four died on Jan. 12 after suffering cardiac arrest at just 54 years old.

Presley’s official cause of death remains undetermined after an initial autopsy, according to the Los Angeles County coroner.

Presley, who lost her father at the age of nine, has said in the past that she hated Graceland’s back lawn and the family crypt where Elvis’ parents are also buried.

“The back lawn of Graceland is a graveyard, basically. How many people have a family grave in the backyard? How many people are reminded of their fate, their mortality, every @#%$ day? All the graves are lined up and there’s a spot there, waiting for me, right next to my grandmother,” she told Playboy in 2003.

When she was asked if she planned on being buried there, she said “I’m sure I’ll end up there. Or I’ll shrink my head and put it in a glass box in the living room. I’ll get more tourists to Graceland that way.”

The Way of Water' stays afloat at box office 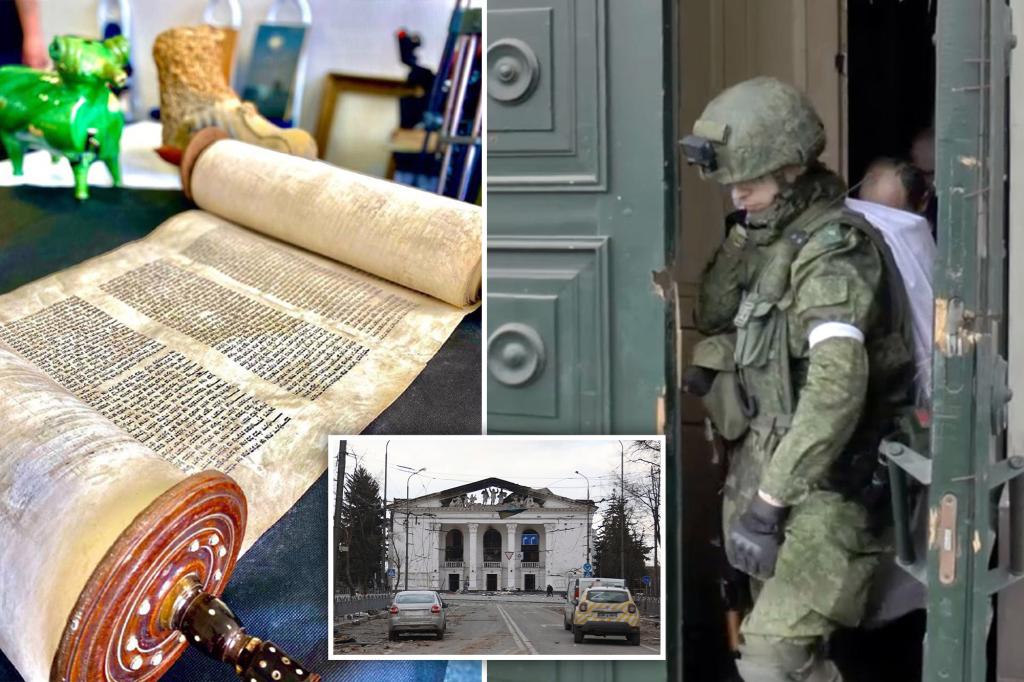 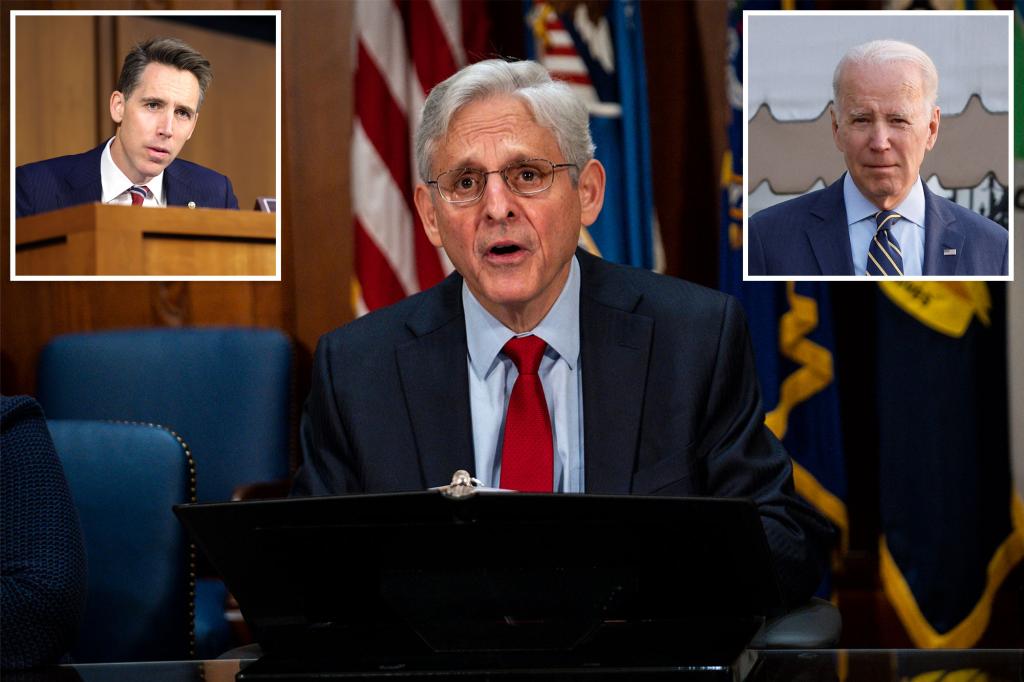 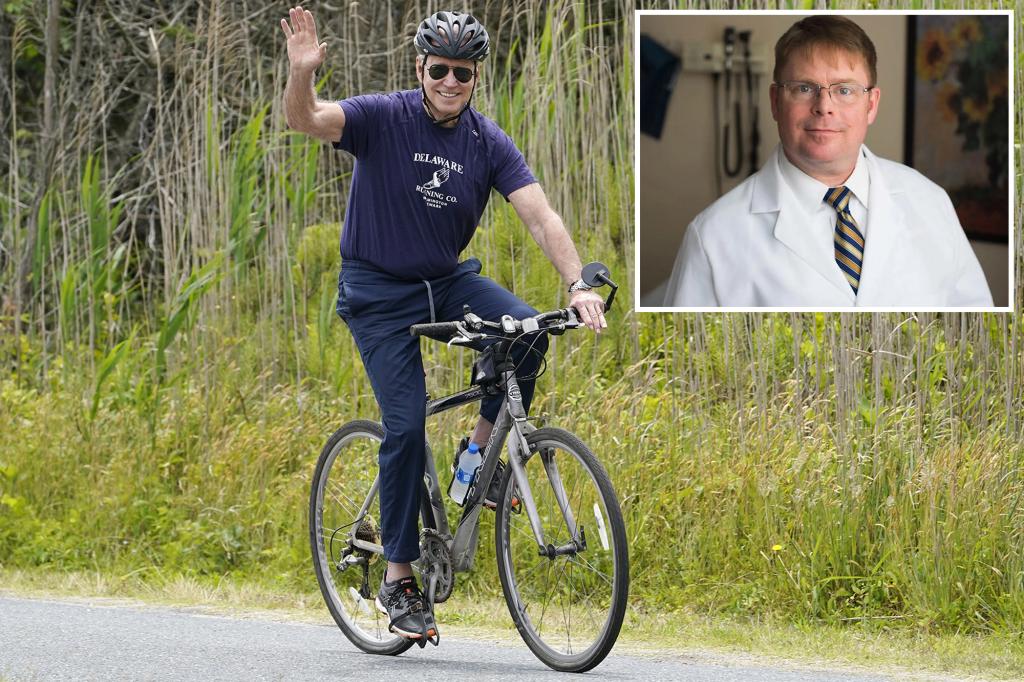 Biden to get annual physical Feb. 16 after multiple delays 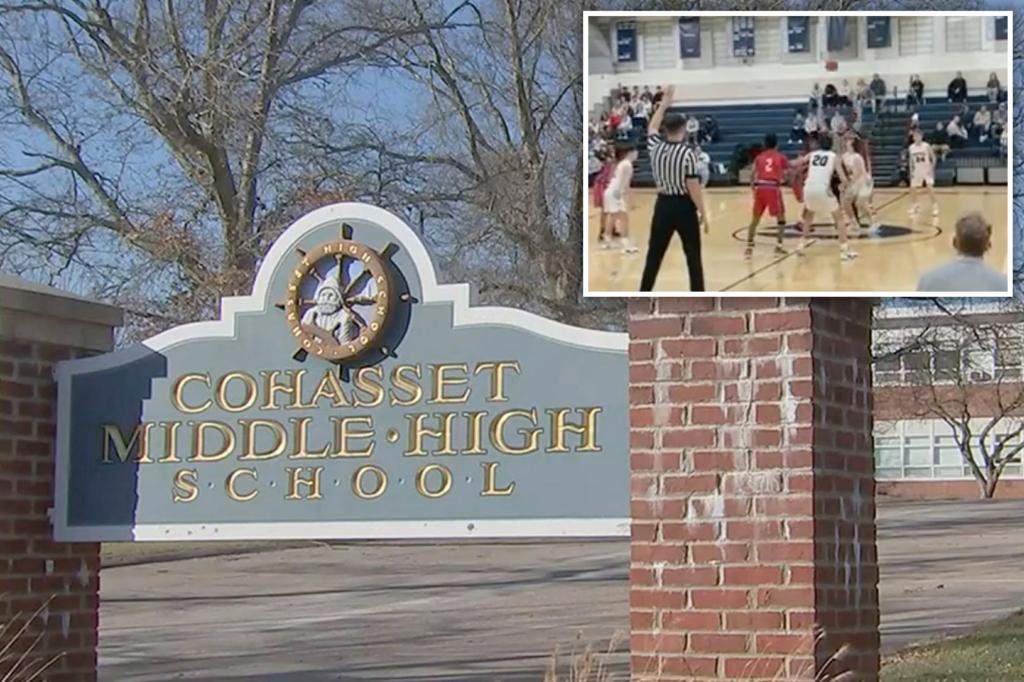