Twice on their first scoring drive Sunday, the Bills used quarterback sneaks — with shoves from behind boosting Josh Allen’s plunge — to convert in short-yardage situations.

Romo’s phrase drew a slight chuckle from Jim Nantz, his play-by-play partner for the AFC divisional round matchup against the Bengals in Buffalo

When Romo used the phrase, Allen’s quarterback sneak helped them convert a fourth-and-1 from the Cincinnati 23-yard line. But later in the possession, Buffalo turned to the play again, helping turn a third-and-goal into its first touchdown of the afternoon.

It was the latest glimpse into how a classic play like the sneak has been innovated, specifically this season. The Eagles, in particular, popularized the “tush push” with quarterback Jalen Hurts, and according to the New York Times, those sneaks resulted in first downs or touchdowns on 82.8 percent of attempts during the regular season. The 291 attempts across the league reflected an increase from 243 in 2021, according to the New York Times.

Allen and the Bills haven’t been able to generate much offense against the Bengals on Sunday, though. Cincinnati led 17-7 at halftime, and the Bengals had compiled 275 yards of offense — with 18 first downs and an average of 6.7 yards per play — compared to just 135 for the Bills. Cincinnati quarterback Joe Burrow threw touchdowns to Ja’Marr Chase and Hayden Hurst, and another potential score to Chase was called back after he couldn’t secure the ball while falling out of bounds.

The winner of Sunday’s game will advance to the AFC Championship game next Sunday against the Chiefs. If the Bengals win, they’ll travel to Kansas City, but if the Bills manage a second-half comeback, they’ll face Kansas City in Atlanta. A neutral site was needed when Buffalo’s Week 17 game against the Bengals was canceled following Damar Hamlin suffering cardiac arrest on the field.

What Are They & How Do They Work? 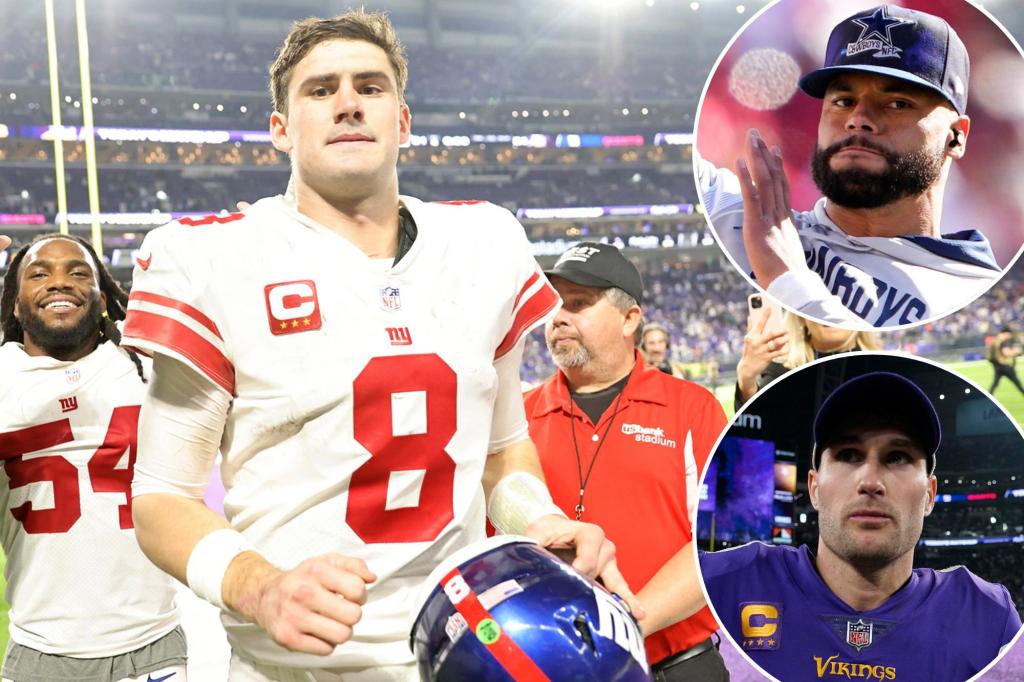 Why Daniel Jones has ‘leverage’ as experts predict Giants contract 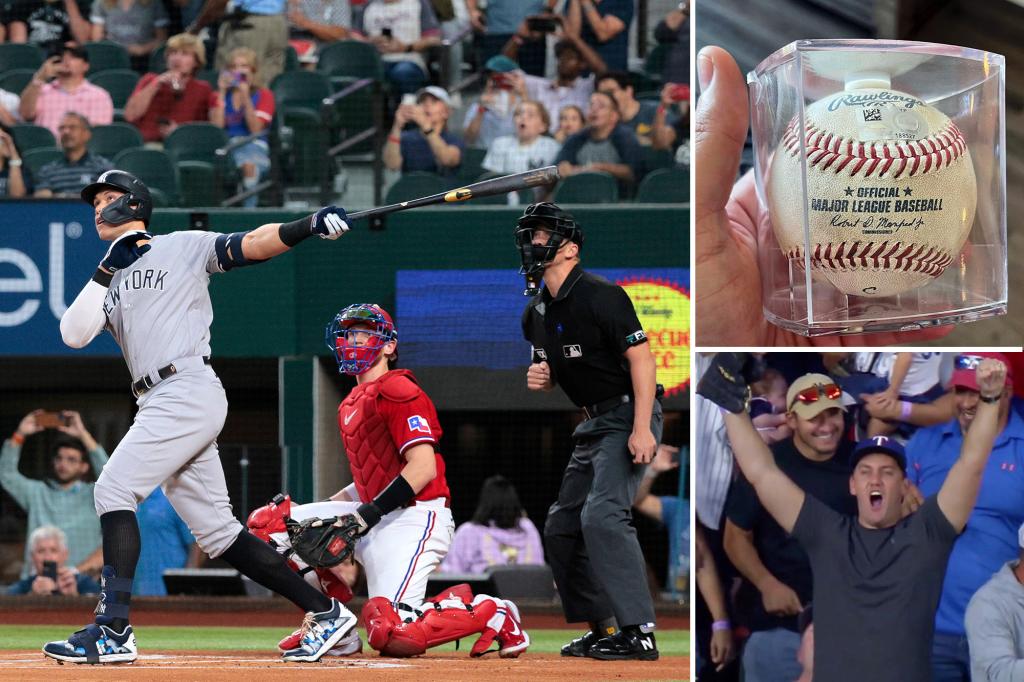 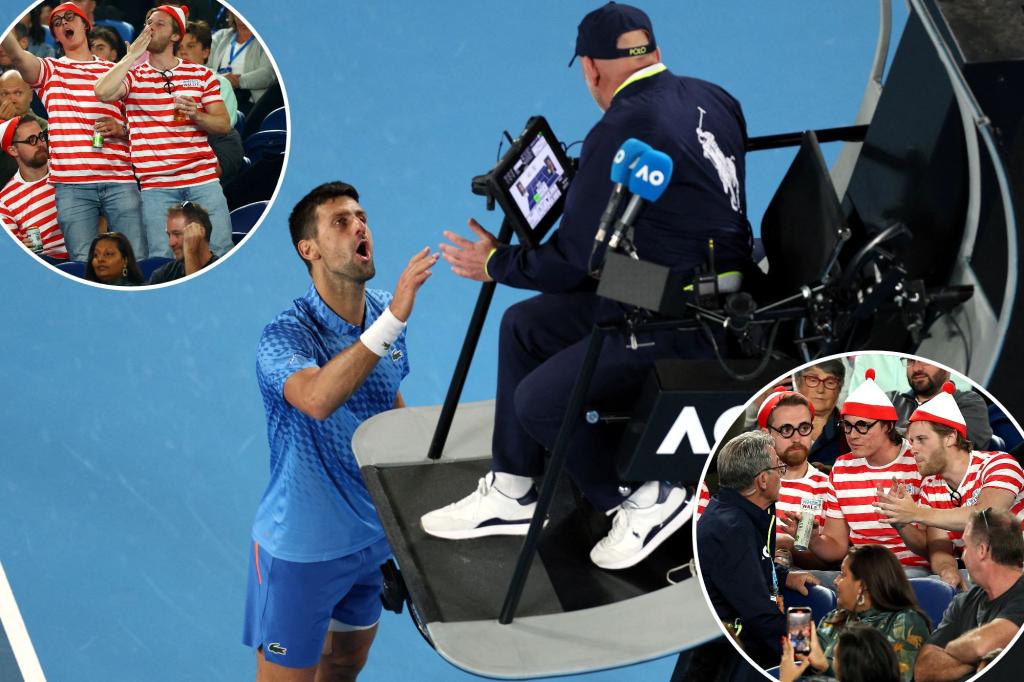 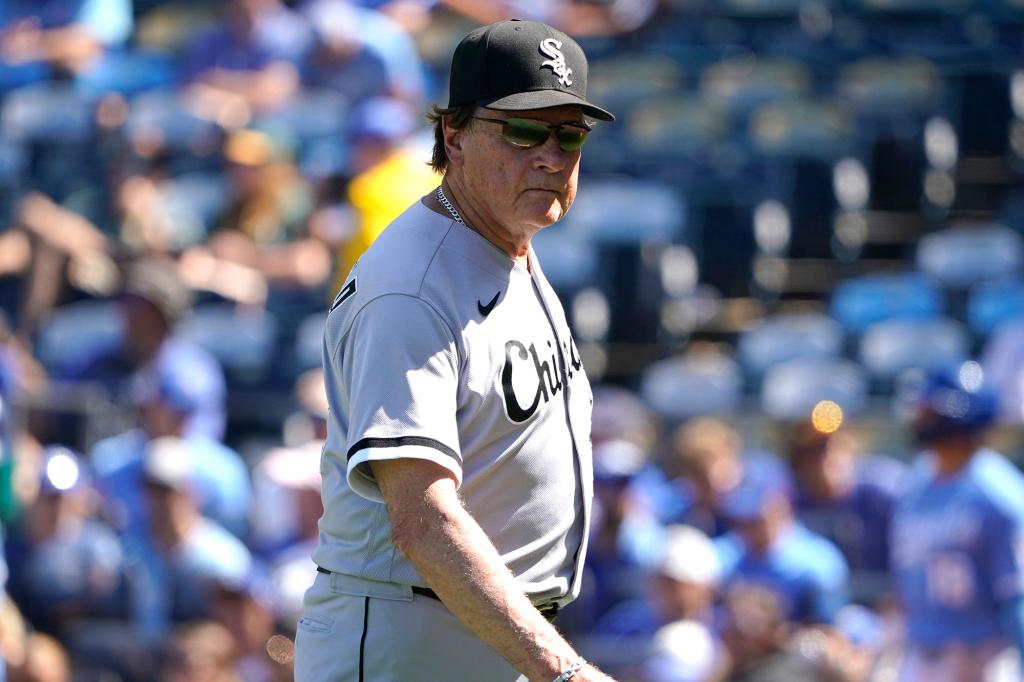