This was a textbook-perfect first year for Joe Schoen’s reign inside the Giants’ kingdom. It started with his decision to hire Brian Daboll, who became a sensation across the NFL, folks admiring his brassiness and his swagger, noticing that his team played hard, relentless football week after week.

A rookie GM who nails his first coaching hire? That’s what you call a good start.

Schoen then had a terrific draft: acing the choice of Kayvon Thibodeaux at No. 5, getting a high-upside tackle in Evan Neal at No. 7, selecting a pair of immediate contributors later on in receiver Wan’Dale Robinson and tight end Daniel Bellinger. A rookie GM who maximizes his first draft? That’s called early speed.

And even as the season progressed like something out of a blue-tinted fantasy, Schoen pulled every proper lever. He showed restraint not getting the Giants bogged down in Odell Beckham Jr.’s drama, or making any kind of deadline deal that’d compromise the future.

He dealt underperforming Kadarius Toney to the Chiefs to bolster their draft haul this year. The pieces he did pick up — hello, Isaiah Hodgins — fit in the overall picture perfectly, like Kirstie Alley joining the cast of “Cheers.” And as a bonus he watched his quarterback, Daniel Jones, enjoy his best year and announce himself as a likely piece of the permanent puzzle.

Add in nine regular-season wins and a playoff win when almost nobody saw them coming within shouting distance of the tournament?

But it comes with a cost.

And that will serve him well now.

Because it will take a wholly unsentimental eye to bring the Giants forward, to get them into a higher realm. Saturday was actually a helpful wake-up call: the Giants didn’t look like they belonged in the same area code as the Eagles, let alone the same field. Much has been accomplished; much more needs to be done. And he can’t be held hostage by the feel-good stories that littered the entirety of the year.

He has hard decisions to make, difficult triggers to pull. It remains hard to know, for instance, if Schoen was as smitten by Jones’ breakthrough this year, or by Saquon Barkley’s periodic renaissances, as a lot of others. If he were playing with Steve Cohen money? Sure, it would be a no-brainer to bring them both back, and keep the checkbook open.

But Schoen works within the rules of Roger Goodell and the salary cap. It would be a wonderful happily-ever-after if both Barkley and Jones turned out to be lifelong Giants, but Schoen isn’t in the business of bedtime stories. Bringing them both back complicates their ability to meet other needs.

And there are so many other needs.

Again: it was inspiring watching Jones thrive throwing to game but overmatched receivers. He needs to start throwing to game and capable ones. It was downright stirring to see the defense develop a stout veneer, even as Wink Martindale had to keep plugging holes; by Sunday night in Philly, that defense featured three players who were, no lie, out of the NFL at season’s start.

But the NFL isn’t an after-school special. Talent is key. Talent is king. The Giants have to get more talent. That is all that can matter. That may sound cold-blooded. It is cold-blooded. That’s why Schoen is here.

There has been some talk likening what we saw Saturday night to the 21-0 throttling the ’85 Bears laid on the Giants in the same round of that year’s playoffs. It would have been hard to fathom on Jan. 5, 1986 that the Giants could quickly catch up to Chicago, so vast was the difference in star power and reputation. And yet it only took a year for those Giants to leapfrog those Bears.

But those Giants were also virtually complete in every area. They added a few promising kids in the draft — Pepper Johnson, Mark Collins, Eric Dorsey — but the core was in place: Lawrence Taylor, Leonard Marshall, Phil Simms, Mark Bavaro, Joe Morris, etc. They needed to take a great leap forward as a group, and did, helped along by a Hall of Fame coach.

The leap forward the Giants need to take now will come from a much-different-looking group. That group went 9-7-1, won a playoff game, restored honor and respectability to the Giants. But in order for them to go forward, many pieces of that group need to be recruited over. Tough gig.

But it’s the one Joe Schoen signed up for. 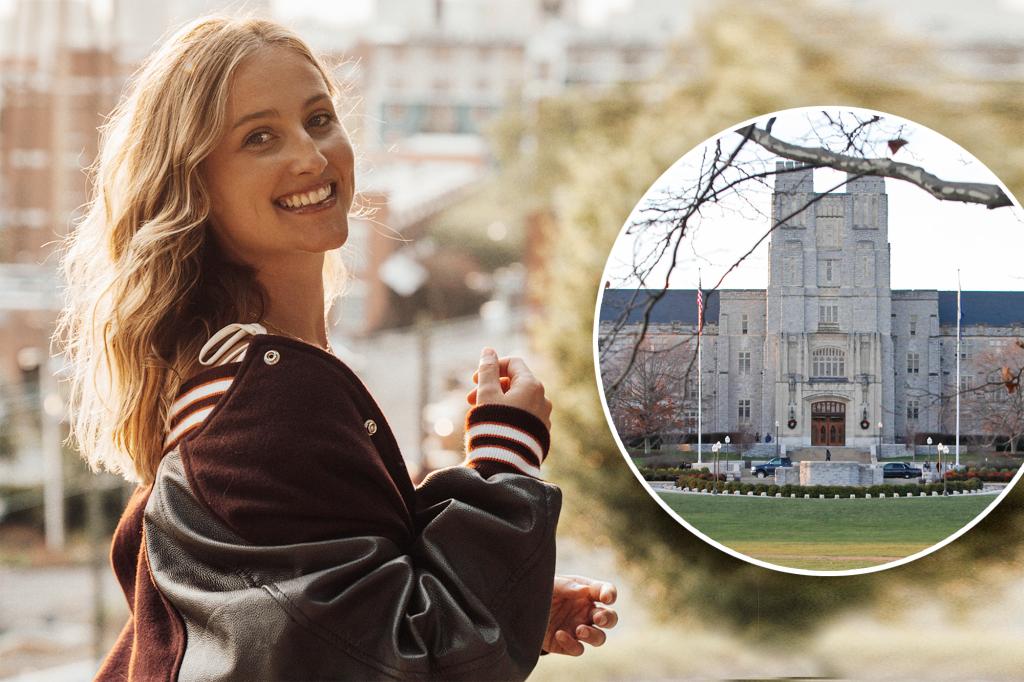 Why I refused to give in to mob mentality 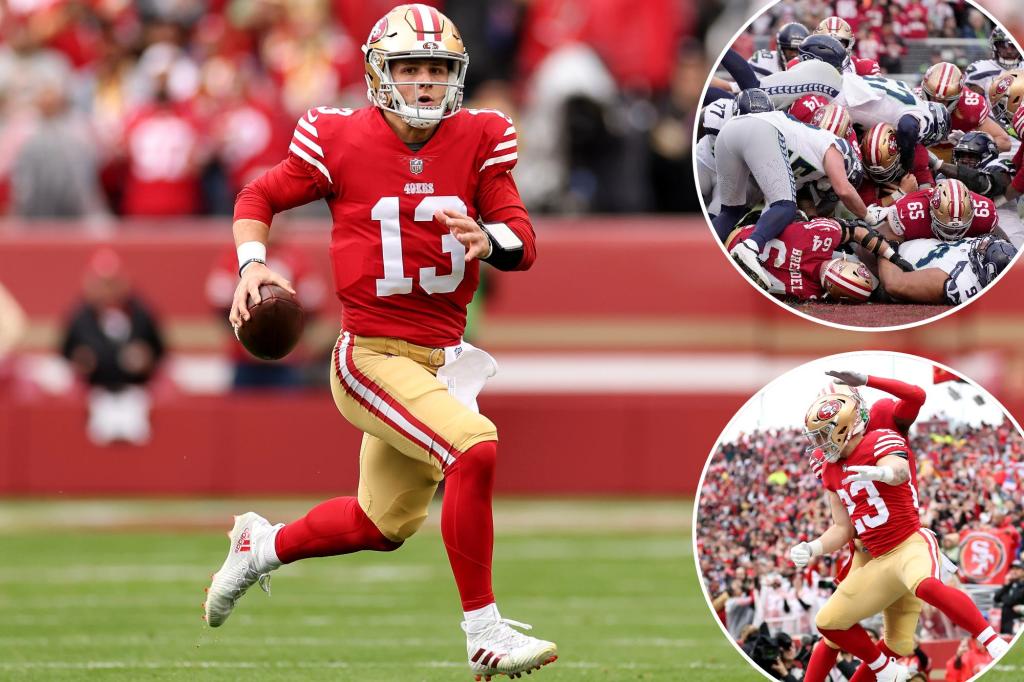 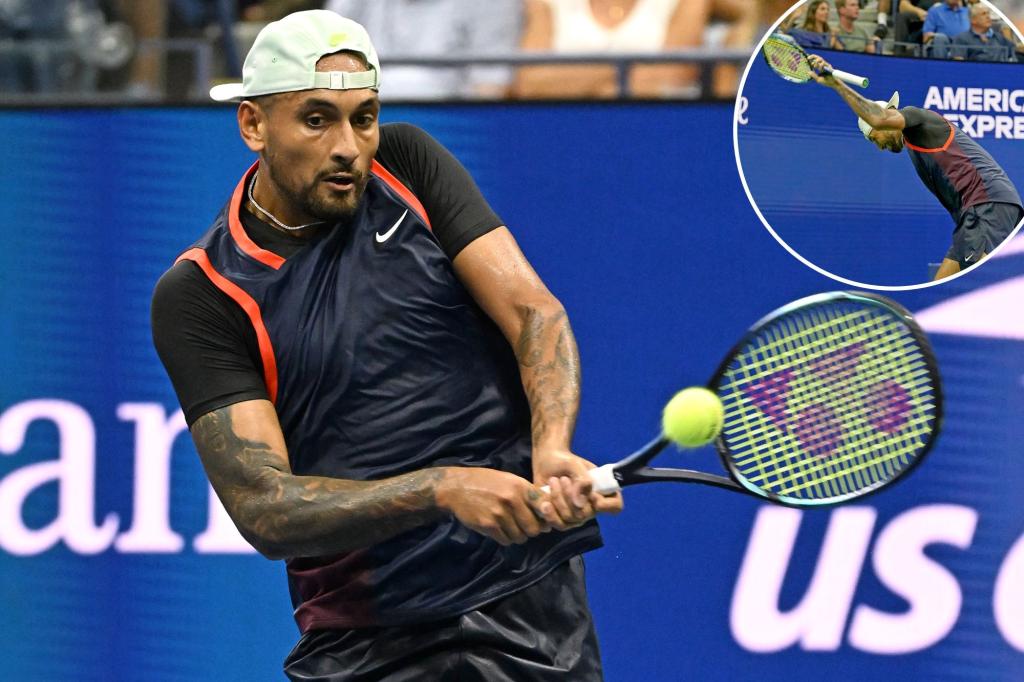 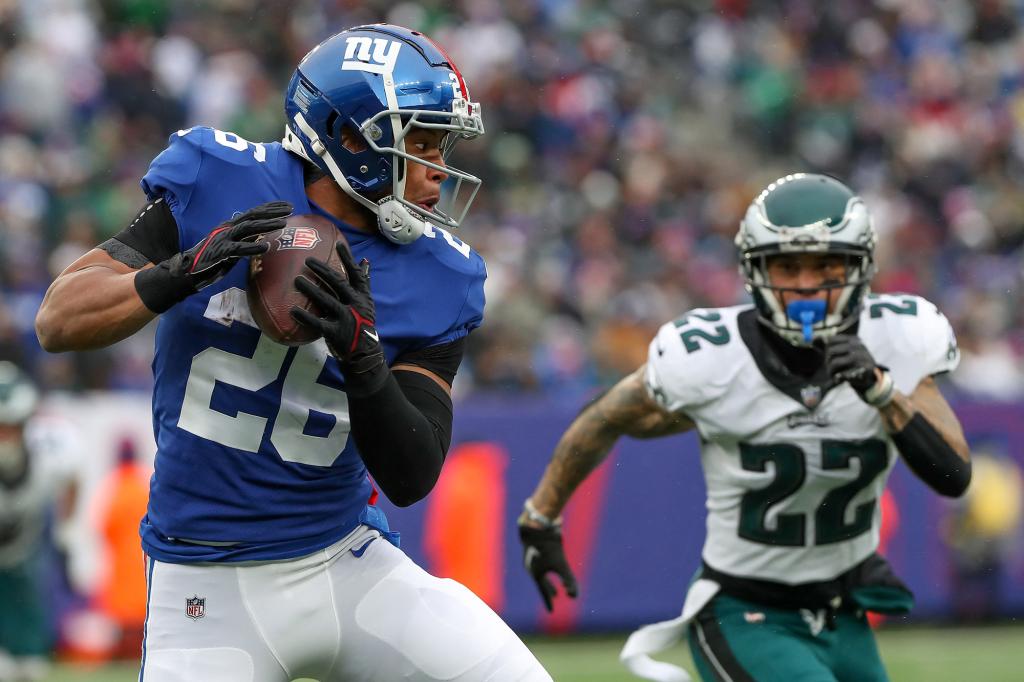