So much for, the laptop “could be” mine.

First son Hunter Biden’s lawyers admitted late Wednesday that the infamous laptop the now-52-year-old abandoned at a Delaware computer repair shop in the throes of his crack cocaine addiction does indeed belong to him.

The revelation came in a petulant letter from Hunter’s lawyers seeking a criminal probe into what they called, attempts to “weaponize” its contents.

“Mr. Mac Isaac’s intentional, reckless, and unlawful conduct allowed for hundreds of gigabytes of Mr. Biden’s personal data, without any discretion, to be circulated around the Internet.”

Mac Isaac took possession of the laptop and hard drive late in 2019 after trying and failing for months to notify Hunter that the device was ready to be picked up. Once the shop owner saw the laptop’s contents — including emails detailing influence-peddling involving then-Vice President Joe Biden and videos of the younger Biden smoking crack and having sex with prostitutes and his work subordinates — he alerted the FBI.

The feds picked up the laptop in December 2019, but not before Mac Isaac made a copy and gave it to Giuliani’s personal lawyer, Robert Costello.

Giuliani provided The Post with a copy of the hard drive in October 2020.

“We believe that the facts and circumstances merit further investigation as to whether the conduct of Messrs. Mac Isaac, Costello, Giuliani, Bannon, Ziegler, Maxey, and Apelbaum violated several provisions of Delaware’s criminal code – including, but not necessarily limited to, computer-related property offenses … theft … possession of stolen property … and misapplication of another’s property … Each of these offenses, if violated, has the potential to be a felony, depending on the value of the property in question,” Lowell writes.

Letters were also sent by Hunter Biden’s lawyer on Wednesday to the Justice Department’s National Security Division and the IRS.

“The flak is heaviest when you are over the target!” he added.

The House Oversight Committee will commence hearings next week on Hunter Biden’s alleged influence peddling, and claims he cashed in on ties to his then-vice president father to rake in millions from foreign companies, Rep. James Comer (R-Ky.), the chairman of the panel, told the National Press Club on Monday.

Ziegler, who worked as aide to Trump trade adviser Peter Navarro and has published the laptop’s data on his Marco Polo USA website, told The Post on Wednesday that the letters were a “desperate attempt” by the Biden family to get the spotlight away from “their crimes.”

“With respect to the letters from the President’s son pleading with his daddy’s agencies to target those who expose his blatant criminality, Kevin Morris did not get a lot of bang for his buck,” Ziegler told The Post, referencing Hunter Biden’s fixer and “sugar brother,” Kevin Morris, who allegedly lent the president’s son $2 million to help pay off his overdue federal taxes and has become the architect of Hunter Biden’s legal and media strategy.

“You’d think that Morris would spend $1,400+/hour on an actual tax attorney when funding Hunter’s legal misadventures, which Abbe Lowell is not,” Ziegler said.

“The letter to the IRS about Marco Polo is full of speculations and basic misunderstandings about the case law surrounding 501(c)(3) organizations. Hopefully, federal and state investigators will see this for what it is: a desperate attempt by Hunter and his family to get the attention off of their crimes,” he added.

“This letter is a ridiculous attempt to intimidate that will not succeed. It is the product of desperation by Hunter Biden because they know judgement day is coming for the Biden family,” he said.

Costello points out that Mac Isaac has a “signed work order that gives [him] authorization to examine the hard drive and the property is deemed legally abandoned after 90 days. It is the property of John Paul Mac Isaac.”

Mac Isaac said it’s no coincidence the letter from Hunter Biden’s lawyer comes just as House Republicans are ready to open probes into the president’s son.

“I think with Congress starting investigations next week, it’s a scare tactic,” Mac Isaac told The Post. “The flak is heaviest when you are over the target!”

Beginning on Oct. 14, 2020, The Post published a series of exclusive reports about the laptop’s contents, including emails proving Hunter introduced an executive of Ukrainian natural gas firm Burisma to his father while Joe Biden oversaw the Obama administration’s policy toward the eastern European nation.

The reports were initially dismissed by former top intelligence officials as the product of “Russian disinformation” — only to be belatedly confirmed by media outlets including the New York Times, Washington Post and CBS News.

Hunter Biden himself and his own lawyers have previously tried to sow doubt that the allegedly water-damaged computer abandoned at the Mac Isaac’s shop was Biden’s. 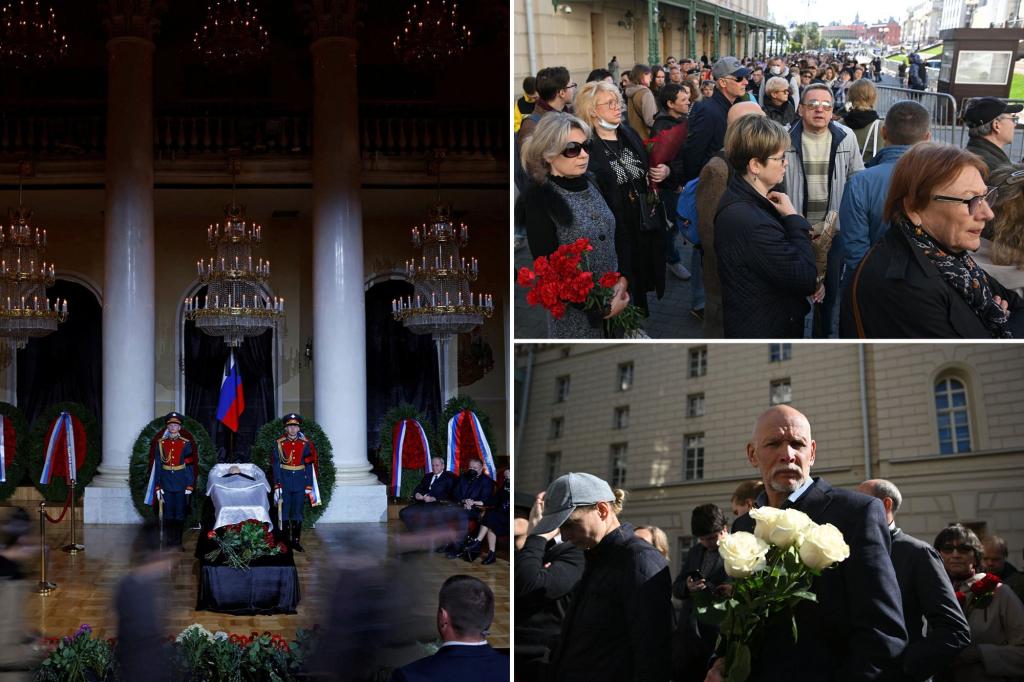 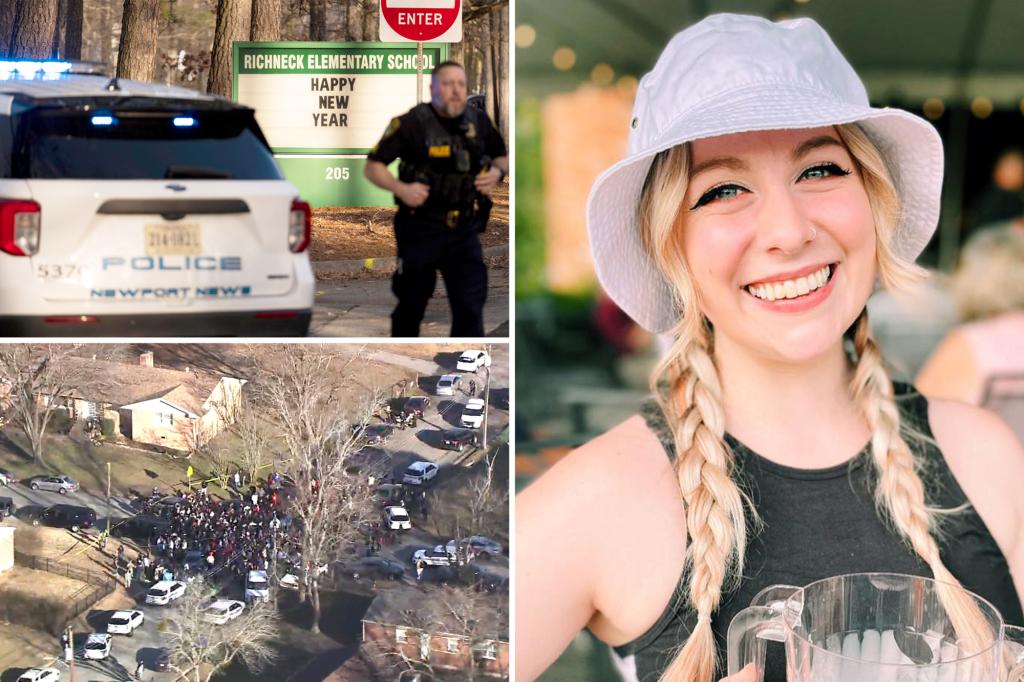 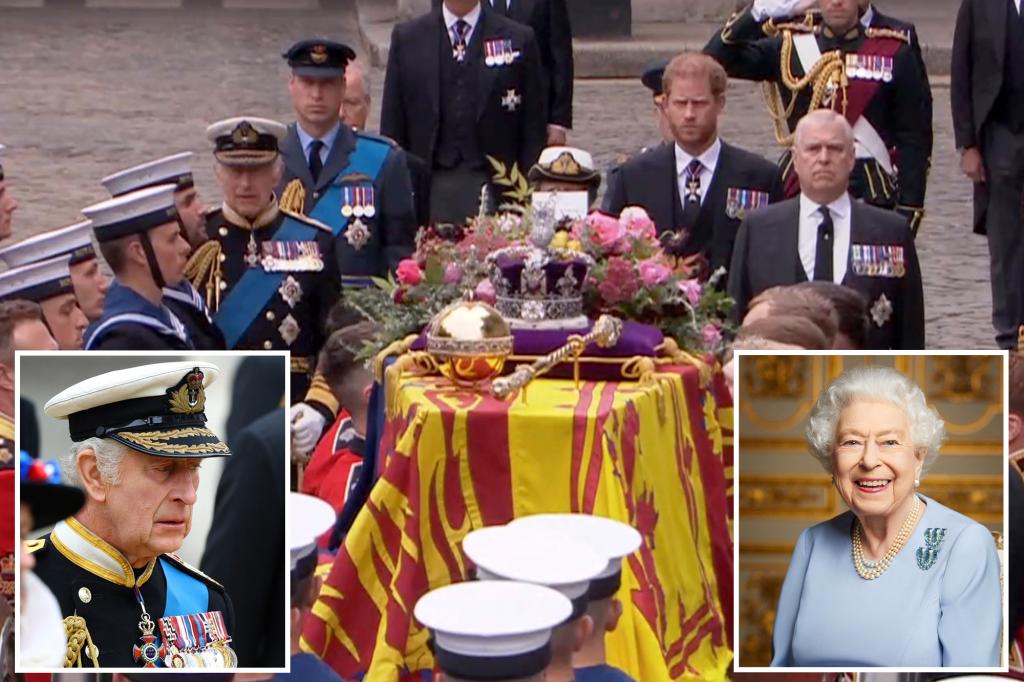 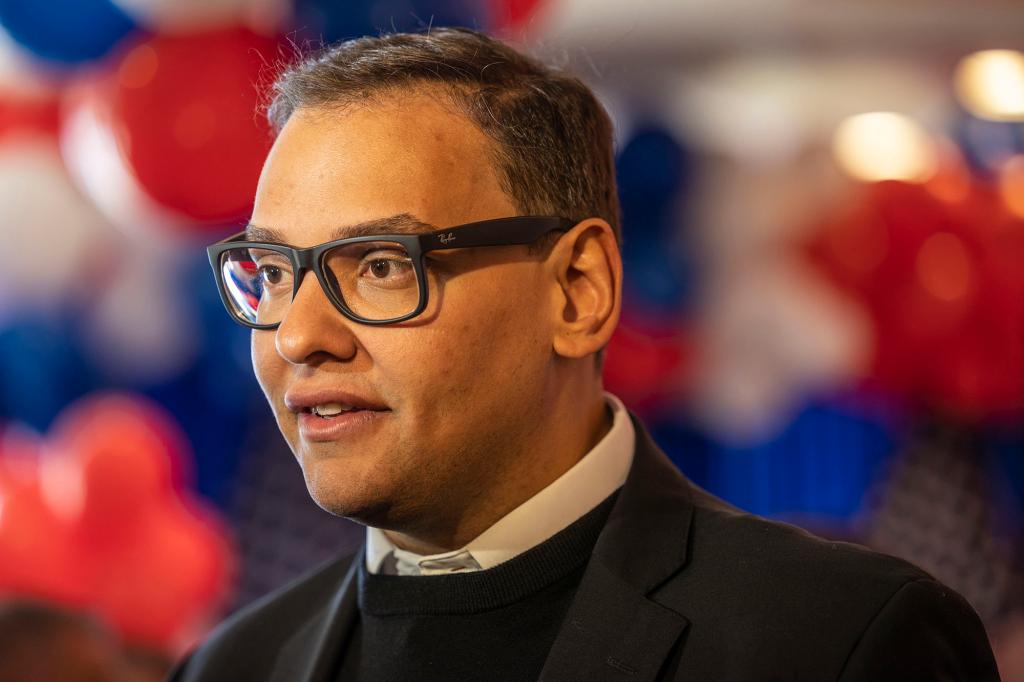