By 1995, the man had devolved into a dangerous cult leader, selling vials of his own blood for followers to drink, and acquiring and manufacturing weapons of mass destruction to prepare for the apocalypse.

The terrifying new documentary “Aum: The Cult at the End of the World,” which premiered Friday night at the Sundance Film Festival, traces the innocent origins and eventual deadly repercussions of the Aum Shinrikyo cult in Japan.

The media and government dismissed the group as a bunch of silly, mask-wearing, dancing loons. But in 1995, those thought-to-be-harmless loons killed 13 commuters on three Tokyo subway trains by gassing them with a chemical weapon designed by the Nazis.

In the ‘80s, Japan had boomed into a potential world superpower as its economy and technology flourished. According to journalist Shoko Egawa, the explosion left Japan’s young people lost and searching for meaning.

“It was a time when people were drawn to the mysteries of the spiritual world,” she said in the doc.

Ashara, born Chizuo Matsumoto, was a failed pharmacist who had been punished for trying to sell bunk products such as tangerine peel in alcohol as medicine. Interested in religious movements, he took advantage of the moment and founded Aum Shinrikyo in 1987 as a meditation and yoga class. He was thought of, Egawa said, merely as “a good yoga teacher.”

But early on there was already much more afoot than child’s pose on a mat.

“It was not some sort of simple yoga school where you practice breathing,” says one practitioner. There was “a religious element.” Aum Shinrikyo, after all, translates to “Supreme Truth.”

As Asahara’s following grew to more than 3000, the charismatic leader adopted sneaky methods to recruit more impressionable Japanese: he published fun magazines, he wrote the 1988 Buddhism book “Supreme Initiation” and created bizarre anime cartoons that featured himself as the main character.

The madman began to refer to himself as “the Messiah of the last century” and suggested there were supernatural abilities to be gained from Aum such as mind-reading and levitation.

As more people joined up, Asahara built live-in compounds and forced members to stay there. They were encouraged to eat as little as possible — “Aum food” was boiled vegetables sans seasoning — sleep no more than three hours a night and not change clothes. “Filth” was a virtue.

And gross Aum was. Asahara sold pricey bottles of his own blood for more than $8,000, which he falsely claimed was proven powerful in a lab, as “blood initiation” and his bathwater for the same purpose as “miracle pond.”

He also tried to transition into politics to propel himself to the prime minister gig by running 25 Aum ministerial candidates in the 1990 Japanese general election. They all lost.

Embarrassed and emboldened, Ashara darkened his persona and aims. The cult leader’s new message became “you cannot avoid armageddon” and that Aum taught the tools to “withstand this coming war.” Aum also established a Russian branch after the 1991 fall of the Soviet Union, led by right-hand man Fumihiro Joyu, whose membership eclipsed Japan’s, taking the total to more than 20,000. While there, he procured assault rifles, chemical weapons and a helicopter. Asahara really wanted nukes.

In audio heard in the documentary, he instructed the group: “When the guru tells you to kill people, it means they’re at the end of their lives.”

After a series of small, targeted sarin gas attacks against opponents that the police couldn’t pin on Aum — largely because they didn’t think them capable of it — on March 20, 1995, several followers released the deadly Nazi gas on three lines of the Tokyo Metro during rush hour, killing 12 people and injuring more than 5,000.

Aum’s facilities were raided, and Asahara was eventually found on May 15, 1995, hiding in an apartment under the floorboards, still referring to himself as guru.

After 20 years of trials, 13 Aum members including Asahara were sentenced to death by hanging and they were all executed by 2018.

Joyu, his second, evaded death row and managed just a three-year prison sentence because he had been in Russia. He’s still involved with an Aum off-shoot group called Hikari no Wa, which Japan has deemed legal.

“I think for Japanese people, I am probably the person they hate the most,” Joyu said in the doc. “But if I was in their position, I’d feel the same way.” 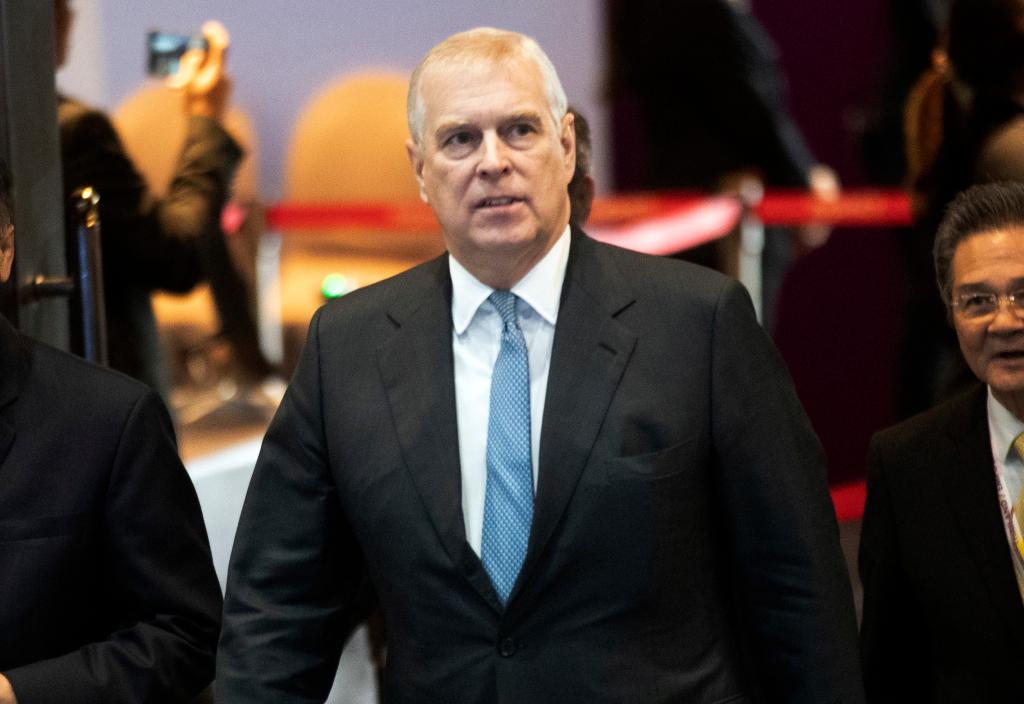 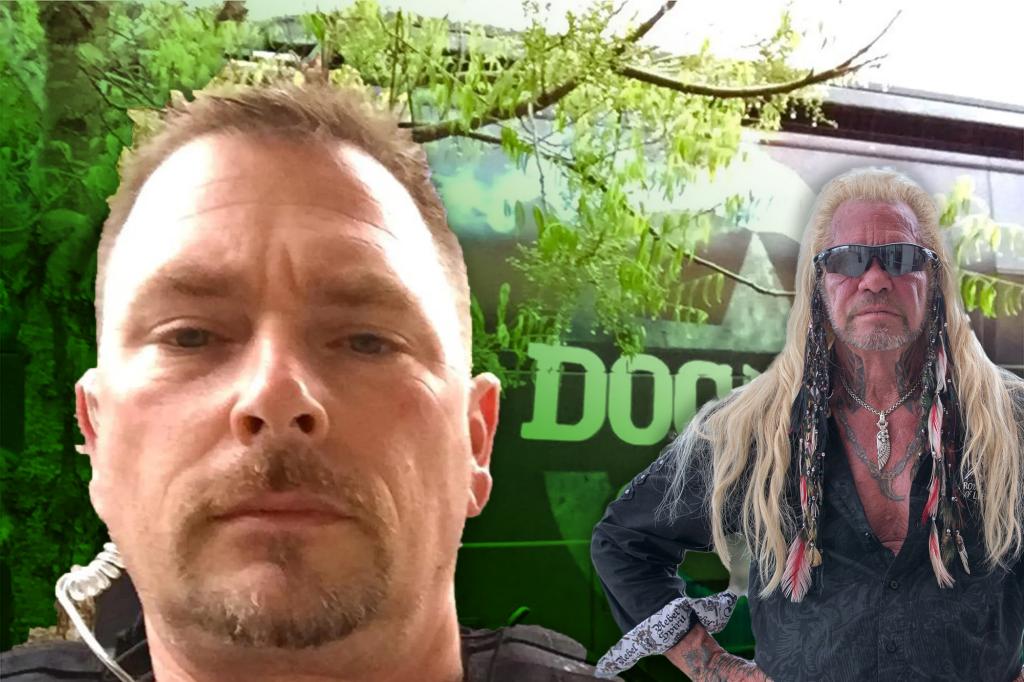