Hong Kong — A new law criminalizing the possession, consumption and selling of cannabidiol (CBD) came into effect Wednesday in Hong Kong, placing the substance on par with heroin in terms of legal classification. CBD, a non-psychoactive derivative of the cannabis plant, is touted by its users as reducing pain, stress, anxiety and inflammation.

Hong Kong authorities, however, have said those claims “lack authoritative scientific proof” and have justified their ban by arguing the products could be converted into the intoxicating compound THC, which was already illegal in the city.

Penalties include possible life imprisonment and a fine of up to HK$5 million ($638,000) for importing, exporting or manufacturing CBD, which joins more than 200 other “dangerous drugs” that are prohibited in the territory.

Possession or consumption could lead to seven years in prison and a HK$1 million ($128,000) fine.

Globally, the popularity of CBD-infused products has surged in recent years, with gummies, coffee, beers and beauty creams all part of an industry expected to be worth $47 billion by 2028, up from $4.9 billion in 2021.

CBD is legal in the United States and parts of Europe, as well as in some Asian nations such as Japan and Thailand. The U.S. Food and Drug Administration said recently, however, that it was unable to regulate CBD products under its current structure because the hemp- or marijuana-derived ingredient hasn’t been shown to be safe enough for food or supplements.

“For example, we have not found adequate evidence to determine how much CBD can be consumed, and for how long, before causing harm,” FDA Deputy Commissioner Dr. Janet Woodcock said in a statement. The FDA called on Congress to create new rules for the massive and growing market for CBD products.

In Hong Kong, authorities gave businesses and residents three months to discard any potential contraband before the strict penalties came into effect Wednesday. Around 77,400 items had been offloaded into government bins as of Sunday, according to official data.

The new regulations have impacted vendors in the recession-hit financial hub, even forcing some shops to shut completely.

“We had to stop selling a best-selling beer and we still get customers calling to ask about the product daily,” Chris Wong, co-founder of the HK Brewcraft store, told AFP.

The Found cafe, which billed itself as the first in the city to offer a range of CBD-infused foods and drinks when it opened in 2020, shut in September, and Yardley Brothers Craft Brewery said it was forced to ditch a popular line.

“It feels like a bit of a step backwards for HK,” Luke Yardley, the company’s founder, told AFP.

While many countries have moved to legalize the substance, mainland China banned CBD in 2021.

In November, a veteran social worker questioned in Chinese-language newspaper Ming Pao whether Hong Kong’s government had a solid basis to correlate CBD with drug abuse or if it was simply following the mainland’s lead.

The city’s Security Bureau accused the author of “sowing discord” between Hong Kong and China. 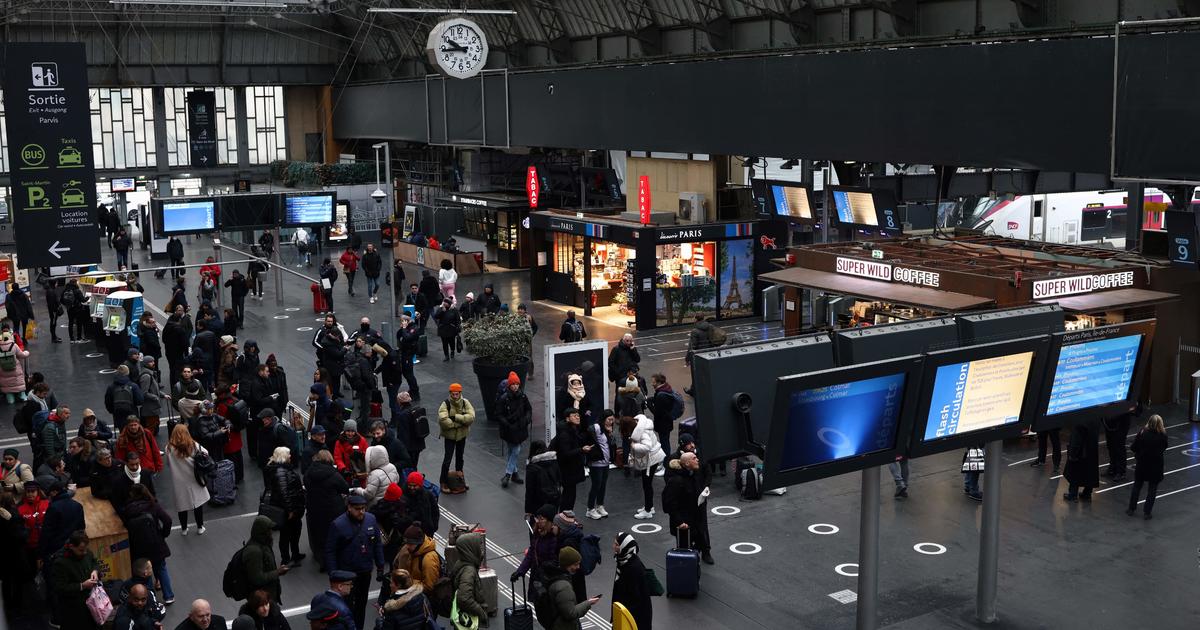 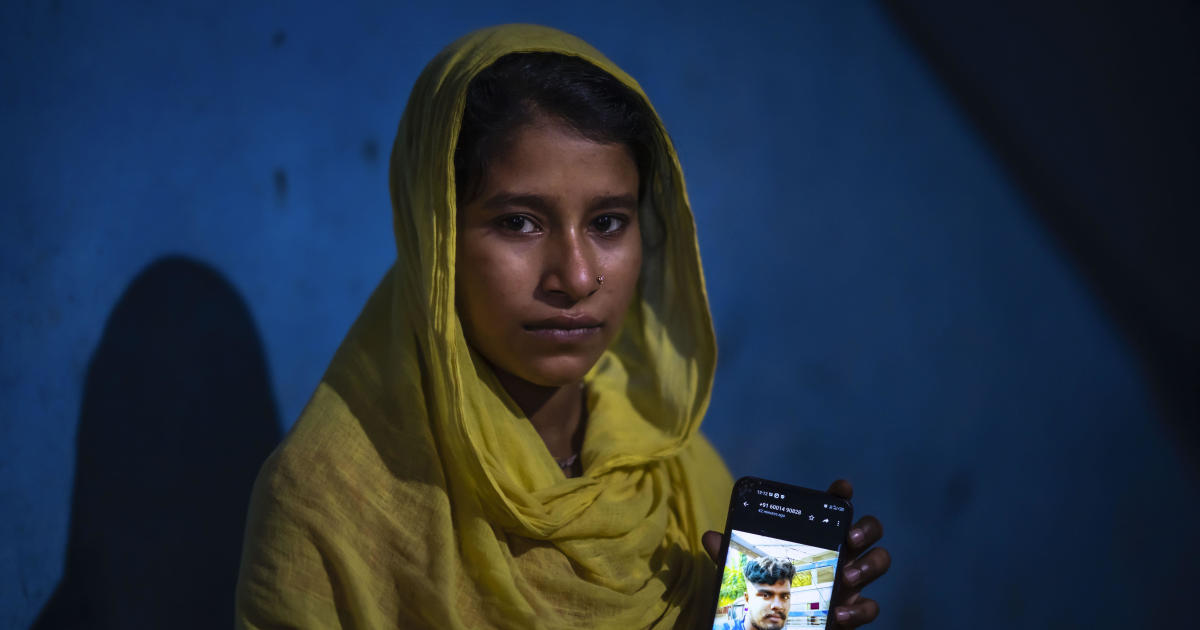 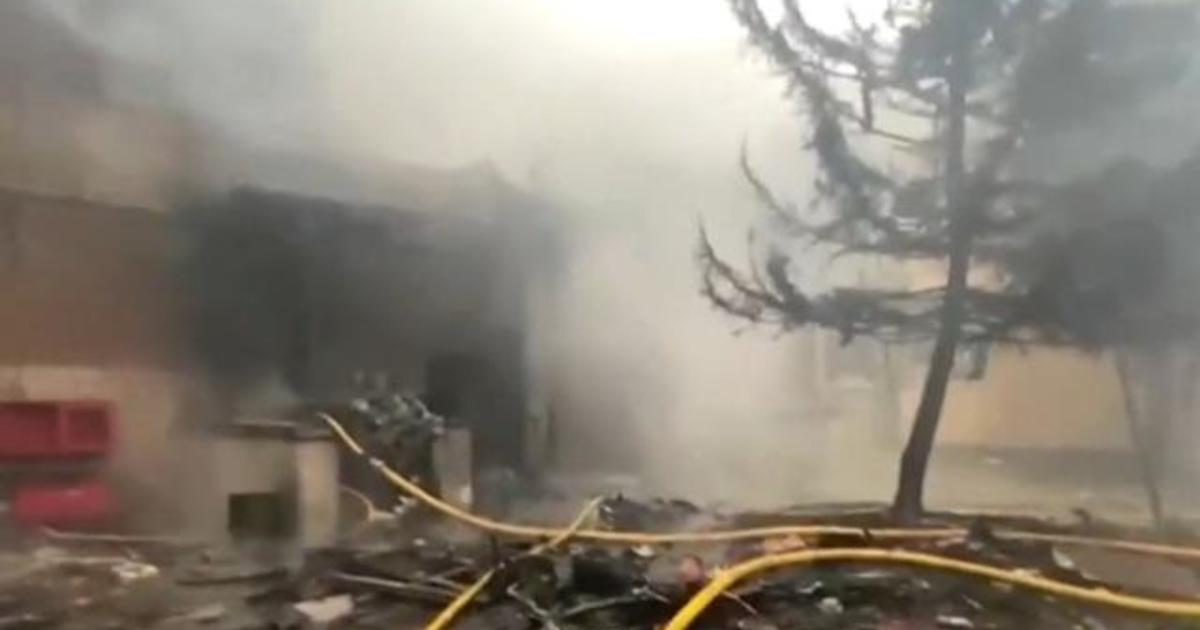