Home improvement retailer Home Depot is making a nationwide change to how it pays hourly employees.

The new policy will mark a switch from its current practice, which the spokesperson said “has been to round total shift time up or down to the nearest 15 minutes.” That “has been a common industry practice for many years,” according to the spokesperson.

The move was first reported Wednesday by Business Insider.

The practice of rounding is permitted in the Fair Labor Standards Act (FLSA), with the law noting some industries tend to round to the “nearest 5 minutes, or to the nearest one-tenth or quarter of an hour.” It must be “used in such a manner that it will not result, over a period of time, in failure to compensate the employees properly for all the time they have actually worked,” it says.

A few workers made allegations about compensation in connection to Home Depot’s rounding practices in past lawsuits, Business Insider also reported.

Home Depot had more than 2,300 stores and some 500,000 workers as of the end of October, the company said recently.

In November, the company said its third-quarter net sales increased 5.6% from the same period last year, coming in at $38.87 billion. Its net earnings were $4.34 billion, up 5.1% compared to $4.13 billion in last year’s third quarter.

As for its fiscal 2022 guidance, Home Depot said it expected “comparable sales growth of approximately 3.0 percent” and “diluted earnings-per-share-percent-growth to be mid-single digits,” according to the earnings release.

The home-improvement retailer’s stock was trading at just over $330 early Thursday afternoon. 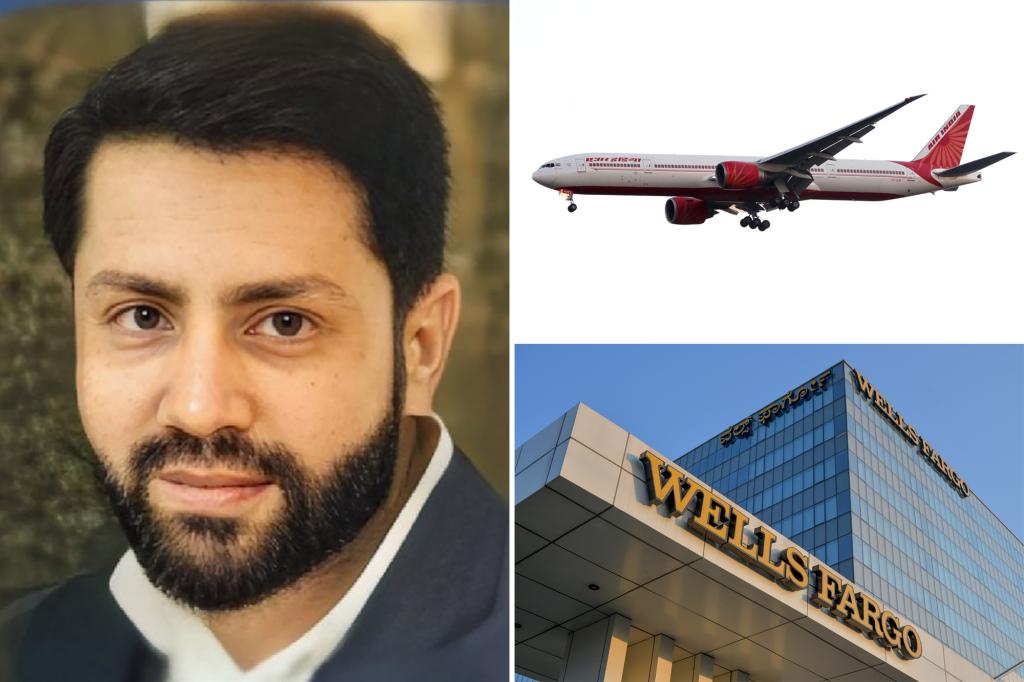 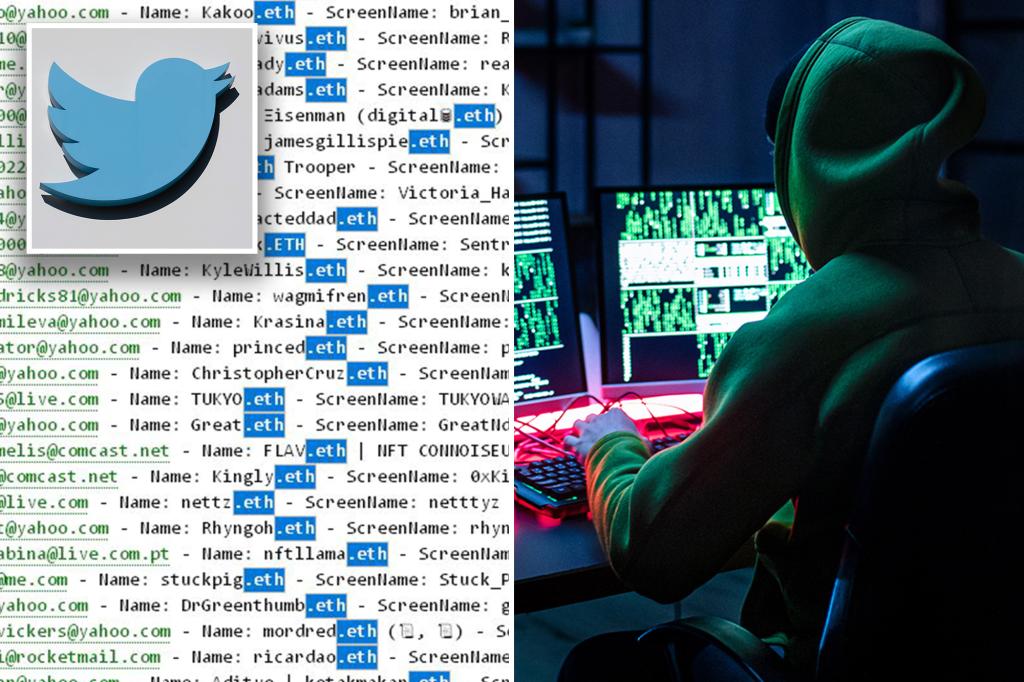 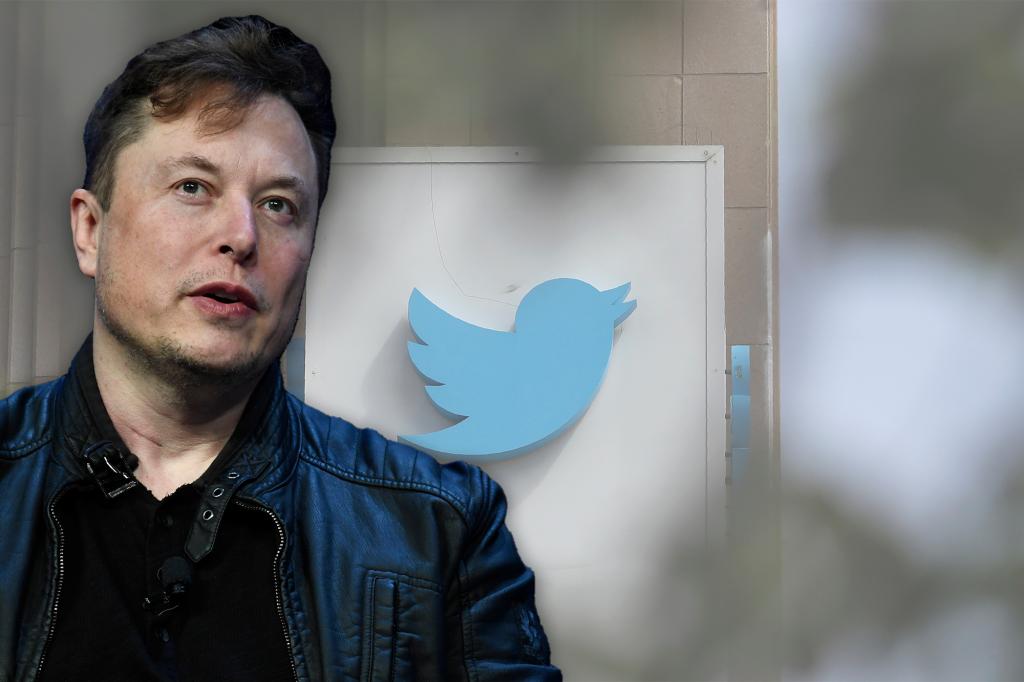