Heroes, zeros and the full blitz from the Chiefs’ AFC Championship win over the Bengals on Sunday.

The legend of Patrick Mahomes grows, as the superstar Chiefs quarterback finally captured his first win against budding rival Joe Burrow. Battling through a high ankle sprain suffered in the AFC divisional round, he completed 29 of 43 passes for 326 yards and two touchdowns, and drew a critical late-hit penalty on one of the few times he had to scramble.

Joseph Ossai tackled Mahomes well out of bounds and was flagged for an unnecessary roughness penalty with eight seconds left to play, making Harrison Butker’s ensuing 45-yard field goal for the Chiefs’ decisive 23-20 lead much more comfortable than it could have been.

After some pregame speculation that he might be inactive, Travis Kelce played through back spasms to provide a game-long headache for the Bengals. He finished with seven receptions for 78 yards and a touchdown.

9: Penalties committed by the Bengals, tied for the most they committed all season. They surrendered 71 yards in penalties, while the Chiefs committed just four penalties for 55 yards.

“I’ve got some wise words for that Cincinnati mayor. Know your role and shut your mouth, you jabroni.”

— Travis Kelce on podium/CBS broadcast in relation to the mayor’s pregame “daddy” comments about Mahomes.

Consumers could be in a 'world of hurt' if Biden doesn't act soon, former Walmart CEO warns 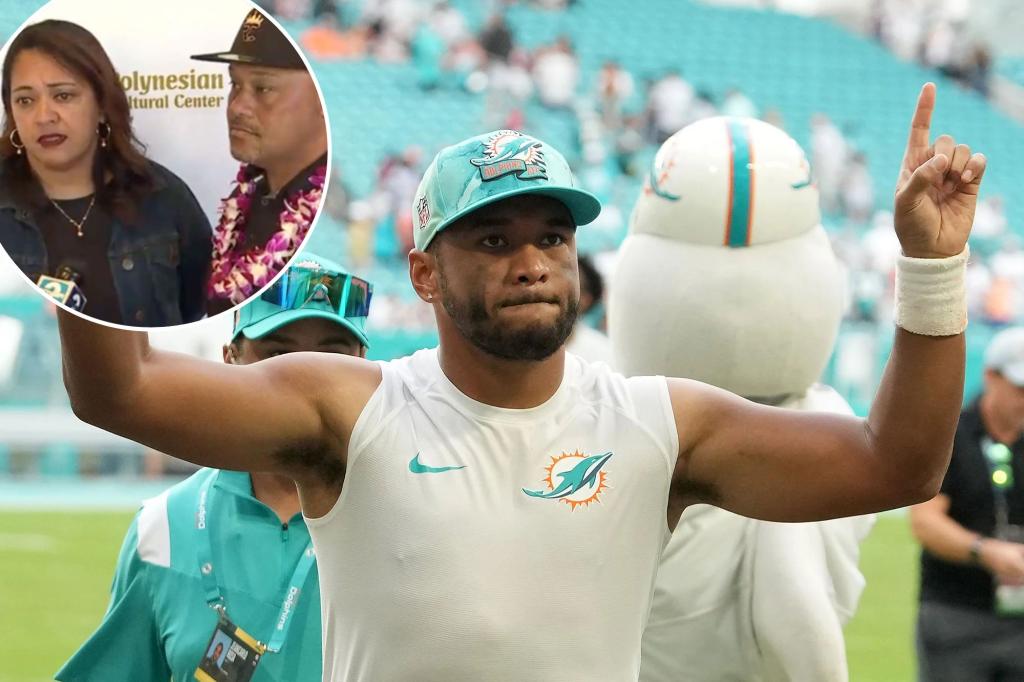 Tua Tagovailoa’s parents give concussion update: ‘He comes back’ 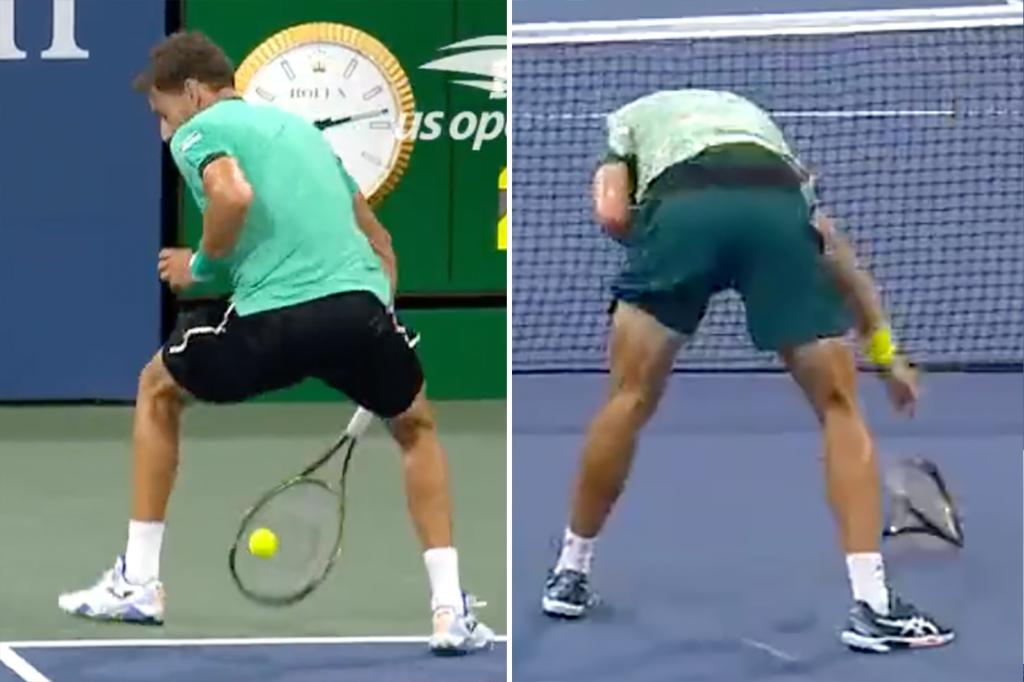 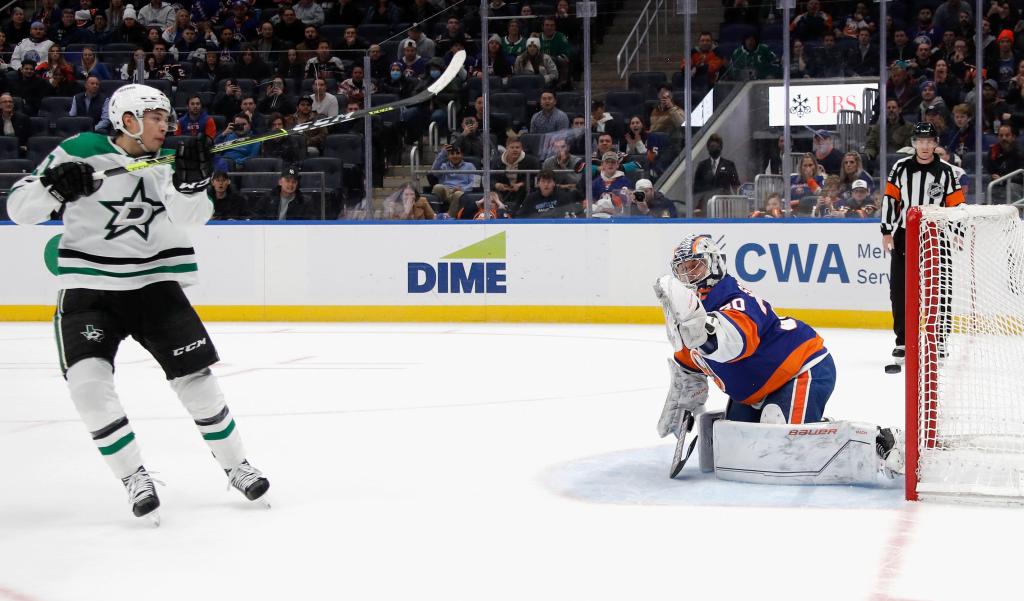