As more states pass restrictive abortion bans, some corporations are responding. Yelp, Citigroup, and Salesforce are just a few of the companies that have recently taken a stance against abortion bans.

Companies have traditionally shied away from disclosing if and how they offer contraception and abortion care, even if they offer comprehensive benefits, according to Shelley Alpern, Director of Shareholder Advocacy at the reproductive health-driven venture capital fund Rhia Ventures, told Healthline.

Although some companies are finally publicly acknowledging the importance of abortion care, many others fail to offer employees basic contraceptives and abortion care.

By expanding benefits to employees and publicly standing up for abortion, the corporate sector can have a powerful impact on the type of restrictions legislators sign in after the Dobbs v. Jackson Women’s Health Organization ruling that is expected this June.

“They certainly send an implicit signal of disapproval of abortion restrictions, which could presage a discontinuation of support for the lawmakers behind the bans. There’s nothing to stop companies from communicating to party leaders that they would prefer more candidates who hold more moderate views, whether they do this publicly or privately,” Alpern told Healthline.

Alpern has been keeping tabs on which companies have recently introduced benefits to support employees living in states with restrictions against abortion care.

In the past, companies have stayed silent on sensitive issues like access to abortion, but in light of recent events, more organizations have been publicly coming out against the bans and restrictions being passed.

“There are lot of large companies that are updating their internal policies and practices,” Jen Stark, the senior director of corporate strategy at Tara Health Foundation and co-creator of the Don’t Ban Equality coalition, said.

Even if companies aren’t talking about their actions publicly, many are quietly updating their internal policies and offerings, Stark added.

Yelp has made significant donations to abortion-rights organizations that are fighting the legal battle against abortion bans like S.B. 8 in Texas, according to Alpern. Yelp also adjusted its algorithm so that reproductive health clinics that try to persuade pregnant people against getting abortions no longer appear in search results.

GoDaddy removed a website that allows people to post tips about who may be providing abortions in Texas.

Apple sent an internal memo to employees stating the company’s benefits will cover costs needed to travel out of state for medical care. In a filing, Citigroup said they would pay for employees to travel to other states to receive reproductive healthcare. Both Bumble and The Match Group have publicly stated that they’re setting up funds to cover costs for Texas-based employees who need to travel for abortion care.

HP has publicly stated that its health plans cover abortion and helps employees seek care out of state by covering a portion of their lodging costs.

Salesforce is giving employees the option to relocate if they or members of their families are impacted by laws restricting their access to reproductive healthcare. MotoRefi and Bospar have also offered to help employees in Texas relocate.

Both Lyft and Uber have created legal defense funds in the event any drivers are penalized for transporting a pregnant person to an appointment for an abortion.

Whether more companies will step forward remains to be seen, but Alpern suspects others will expand their reproductive health benefits as more states pass abortion restrictions and as we approach the Supreme Court’s ruling on Dobbs.

“I expect that more companies will adjust their policies on such things as covering travel quietly rather by making a public announcement,” Alpern said.

Stark has helped companies, small and large, think about how they can publicly address abortion restrictions and support their workforce.

Don’t Ban Equality encourages corporate members to acknowledge the impact abortion restrictions have on their workforce, use their voice when it comes to state and federal reproductive health policies, and be strategic with their political giving and lobbying.

“With the stroke of a pen, companies can mitigate the harm of extreme social policy,” Stark said.

According to Alpern, there are many ways for companies to offer contraceptive and abortion care to employees, but most companies don’t offer enough reproductive health benefits.

“For example, many companies don’t cover vasectomies. These care options give employees greater control over their reproductive lives, and their value cannot be understated,” Alpern said.

A survey from the non-partisan public opinion research firm Perry Undem found that most workers — across gender, age, race, and ethnicity — would be discouraged from taking a job in states that ban abortion, like Texas’s SB 8.

Most employed adults would prefer to live in a state where abortion is legal and accessible, says Alpern.

Corporate political giving can impact state policy as well. Companies will occasionally offer expansive health benefits to employees but donate to politicians who advocate for restrictions on abortion, says Stark.

“Companies averse to making public pronouncements can still drop a dime to quietly convey to lawmakers abortion restrictions weaken the business environment in their state and make it a less attractive place to do business,” Alpern said.

Several companies are expanding their reproductive healthcare benefits and publicly standing up against some of the sweeping abortion restrictions that are going into effect across the country. Through these actions, along with political giving, companies can send a message to lawmakers that abortion restrictions weaken the business environment in their state. Why a Single Dose HPV Vax Could be a Game-Changer Here’s Why COVID-19 Impacts Your Ability to Smell 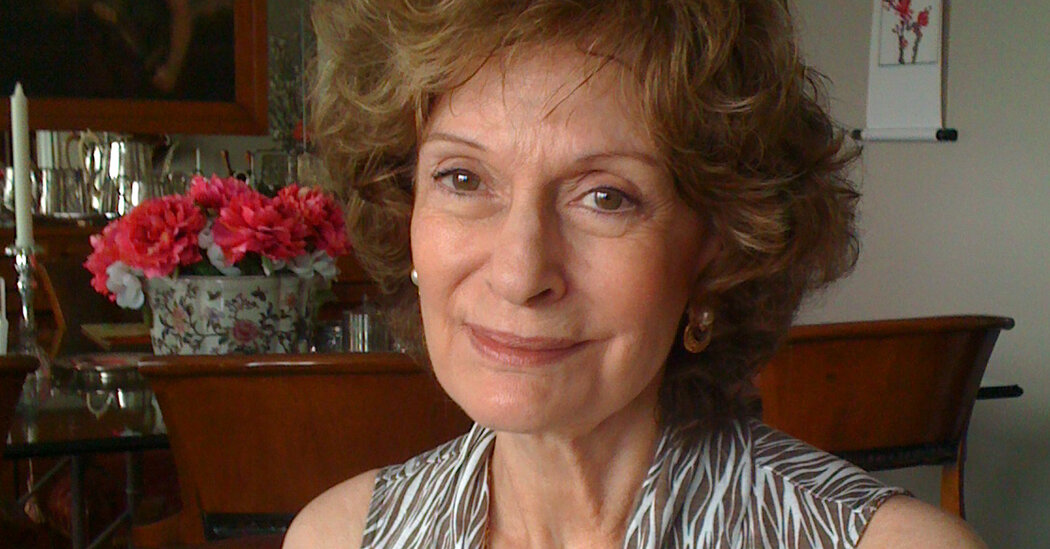 Drinking Coffee (Even with Sugar) May Increase Your Lifespan