A man in Colorado tested positive last week for the current H5 strain of avian influenza virus, the first such case in the United States.

The man, who is an inmate at a state correctional facility in Delta County, had direct contact with poultry as part of a pre-release employment program, the Colorado Department of Public Health and Environment said in a statement.

He is under 40 years old and his only symptom was fatigue, said officials. He is now in isolation and is being treated with the influenza antiviral medication oseltamivir (Tamiflu).

Around 10 people who were in contact with the man will be monitored by Colorado officials for 10 days since their last exposure, reports STAT. They have also been offered oseltamivir.

In addition, these people have been tested twice, with all results negative so far, Dr. Rachel Herlihy, state epidemiologist of the Colorado Department of Public Health and Environment, told STAT.

There is no indication of the virus spreading from one person to another.

“We want to reassure Coloradans that the risk to them is low,” Herlihy said last week in a statement.

In a on Thursday, the Centers for Disease Control and Prevention said the strain detected in the Colorado man is presumed to be H5N1 avian flu.

This highly contagious virus has spread among bird populations in more than 30 U.S. states, according to the U.S. Department of Agriculture. It is affecting both wild birds and commercial and backyard poultry flocks.

The affected flock that the Colorado man was working near has been euthanized and disposed of, said Colorado officials. All workers on the farm were provided with personal protective equipment.

The CDC said the man’s positive test result could be due to surface contamination of the nasal membrane, without causing infection.

However, “the appropriate public health response at this time is to assume this is an infection and take actions to contain and treat,” the agency said in the statement.

Only one other person is known to have tested positive with the current strain of H5N1, an older man in the United Kingdom who was infected in December 2021 from a duck flock kept at his residence. He remained asymptomatic for the 10 days that he was monitored.

An earlier strain of H5N1 has been linked to over 860 human cases between 2003 and 2021, with over 450 deaths reported to the World Health Organization. No sustained person-to-person transmission has been detected.

Other strains of avian influenza can also infect people.

Last week, Chinese officials reported that a 4-year-old boy was infected with H3N8 avian influenza, the first known human infection of this strain. The boy was admitted to the hospital with fever and other symptoms.

Officials found chickens and wild ducks around the boy’s home. None of the boy’s contacts developed illness.

Although the risk to the general public from H5N1 is currently low, Shayan Sharif, DVM, PhD, a professor at the University of Guelph in Ontario, Canada, is concerned about how much the virus is spreading among bird populations in the United States, Canada, and Europe.

Among his concerns is the ability of influenza viruses to swap genetic material with other strains, even if it’s not the same influenza virus family.

Because of this ability, “we can’t really predict how the viruses are going change their genetic material and what kind of capacities they’re going to gain in that process,” said Sharif.

Jeff Bender, DVM, a professor in the School of Public Health at the University of Minnesota, said governments should have systems in place to monitor infections that occur in birds and people.

“Just like we’ve seen with the [COVID-19] pandemic, viruses change. And so it’s important —especially with influenza — to watch for those kinds of changes,” he said.

This includes detecting infections that occur in people who work closely with birds, including people who may be less likely to visit a doctor.

“Oftentimes folks who work on commercial poultry farms are underinsured or don’t have adequate health insurance, so their symptoms may not be detected [by a health provider],” said Bender. “So it’s important to have mechanisms in place to support that detection.

Some states, he said, allow workers to text or email the state department of health if they are sick. These cases can then be investigated and monitored by a state official.

Sharif said governments also have strict biosecurity measures in place to slow the spread of H5N1 and other avian influenza viruses.

This includes destroying infected flocks and limiting direct or indirect contact between wild birds and commercial or backyard poultry.

It’s also important to minimize exposure of people to live birds, in particular to birds who may be infected, he said.

This can be done by providing workers with personal protective equipment and training them on proper safety measures.

Although H5N1 is impacting commercial poultry facilities in many U.S. states, Sharif emphasized that the virus is not a food safety concern.

“There is a very limited chance of catching the virus from chicken meat or eggs,” he said. “The virus probably wouldn’t find its way into human food, and even if it does, the virus is quite susceptible to heat [during cooking].” 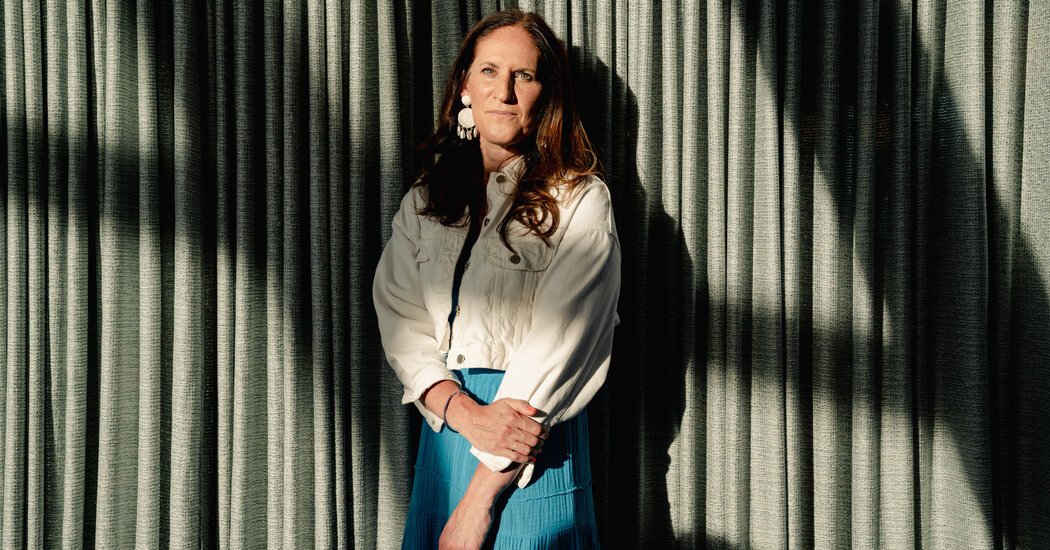 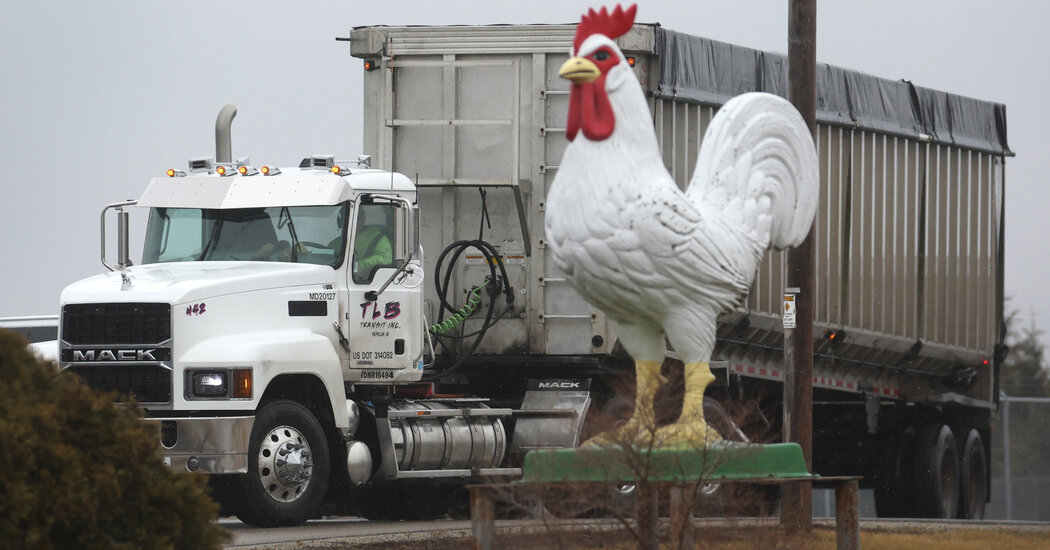 What to Know About the Bird Flu Outbreak