The research, led by Mahyar Etminan, PharmD, an associate professor in the Department of Ophthalmology and Visual Sciences at the University of British Columbia, was conducted using data obtained from the PharMetrics Plus database from 2006 to 2020.

The study was published in JAMA Ophthalmology. The participants consisted of 213,000 men who took erectile dysfunction (ED) medication, including sildenafil, tadalafil, vardenafil, and avanafil.

“Mechanistically, studies have found that PDE5Is may be associated with compromised perfusion of the optic nerve,” the study authors wrote. “Moreover, it is postulated that the choroid blood vessels can undergo smooth muscle relaxation through a cyclic guanosine monophosphate pathway that can lead to choroidal congestion.”

The authors noted that in 2020 there were 20 million monthly prescriptions for these drugs in the United States.

“Given the popularity of these drugs and the paucity of data on the magnitude of the risk of SRD (serous retinal detachment), RVO (retinal vascular occultation), and ION (ischemic optic neuropathy), we sought to undertake a large cohort study to quantify the risk for SRD, RVO, and ION associated with use of PDE5Is,” they wrote.

The study authors reported there were 1,146 cases that involved eye health issues. These included 278 cases of SRD, 628 cases of RVO, and 240 cases of ION. The mean age for all participants was almost 65 years.

“Patients with SRD, RVO, and ION were more likely to have hypertension, diabetes, coronary artery disease, and sleep apnea,” the authors noted.

“Findings of this cohort study suggest that regular users of PDE5Is might have an increased risk for SRD, RVO, and ION. Regular users of PDE5Is need to be cognizant of ocular adverse events associated with these drugs and alert their physicians if they experience any visual deficits,” the authors wrote.

The authors said the results of the study, which purports to be the largest of its kind, have been “conflicting.”

“The results of this cohort study confirm the findings from other studies regarding the risk of ION associated with PDE5I use but also quantifies the risk of SRD and RVO associated with use of these drugs, which has not been previously assessed,” the authors wrote.

Dr. Yuna Rapoport, a board-certified ophthalmologist with Manhattan Eye in New York, told Healthline that eye doctors were already aware of some connections between ED use and eye health.

“While it is known that ED drugs like Viagra and Cialis cause some ocular side effects, such as blue tint to everything visible, blurry vision, and light sensitivity, these are all relatively temporary and have to do with inhibitory action against PDE6, which is present exclusively in rod and cone photoreceptors in the retina,” Rapoport said.

“In regard to cyanopsia (blue tint to everything visible), patients typically have temporary red-green color blindness (those colors appear brown) and there is a blue tint to everything,” Rapoport added. “These are temporary. There is one condition- NAION – or non-arteritic ischemic optic neuropathy – that can occur that is permanent and can be triggered by ED meds. Those at risk for NAION (if you have a small cup to disc ratio in the optic nerve, or ‘disk at risk’) taking ED meds lowers the blood pressure by dilating blood vessels.”

“There have been a couple of individual case reports of retinal detachments in supplements for ED such as arginine, in patients who are already predisposed, but in general retinal detachment is not seen as a known side effect of ED meds,” Rapoport noted

A pharmacist who works with ED drugs told Healthline they should never be taken recreationally if the user doesn’t have erectile dysfunction.

“If erectile dysfunction medications are taken under supervision and carefully, after consulting with a practitioner, research found that it does not have permanent toxic effects on chorioretinal tissue and photoreceptors,” said Mat Rezaei, the CEO of Canadian digital pharmacy Upguys. “We do have to make sure that patients do not overdose. Negative side effects can occur when ED meds are taken recreationally.”

Period Poverty Was a Health Crisis Before the Pandemic. Now it’s Worse 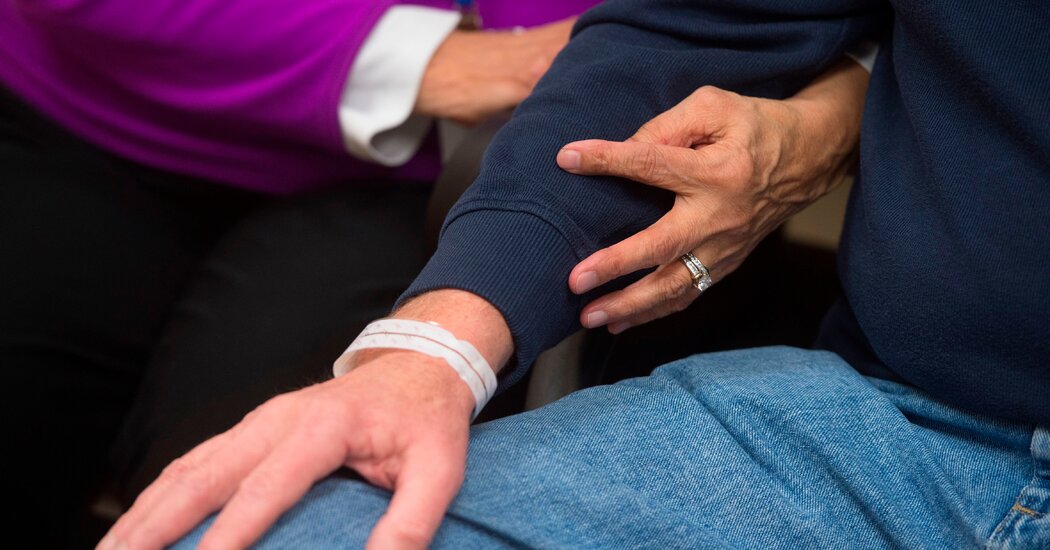