Unexplained cases of hepatitis in children have health officials on both sides of the Atlantic puzzled and concerned.

Hepatitis or liver inflammation has been found in a few dozen cases globally. In the U.S., nine cases are being investigated in Alabama.

There have been 74 documented cases in the United Kingdom, three in Spain, and clinicians in Denmark and the Netherlands have reported similar cases.

“We are working swiftly with the NHS and public health colleagues in Scotland, Wales, and Northern Ireland to investigate a wide range of possible factors which may be causing children to be admitted to hospital,” Dr. Meera Chand, Director of Clinical and Emerging Infections at the UK Health Security Agency (UKHSA), said in a statement.

Two cases in Alabama were severe enough for children to require a liver transplant, although no deaths have been reported so far. The World Health Organization has said they are closely monitoring the situation.

Michelle M. Kelly, PhD, CRNP, Associate Professor at M. Louise Fitzpatrick College of Nursing, said the hepatitis experienced by these children doesn’t appear to be caused by the viruses typically associated with hepatitis.

“Logic would then lead us to think that the cause is either another type of exposure, a virus not yet identified, or an exposure to a substance that is causing the liver impairment,” she said.

According to U.K. officials, potential causes being actively investigated include COVID-19, “other infections,” and environmental causes.

They are confident that COVID-19 vaccination is in no way associated with the outbreak.

“There is no link to the COVID-19 vaccine. None of the currently confirmed cases in the UK has been vaccinated,” officials said.

The European Centre for Disease Control (ECDC) confirmed that detailed information collected by questionnaire regarding the children’s food, drink, and personal habits “failed to identify any common exposure.”

According to Alabama health officials, none of the children in that state tested positive for any variety of hepatitis virus or had other typical risk factors for the disease.

“These children presented to providers in different areas of Alabama with symptoms of a gastrointestinal illness and varying degrees of liver injury, including liver failure,” Alabama Public Health (APH) said in a statement.

However, analyses conducted by APH find a possible association of these cases with a pathogen called adenovirus 41.

Kelly said adenovirus infections are very common and typically result in mild flu-like illnesses that in healthy children do not progress to hepatitis.

“It is important to know that having adenovirus concurrently with this unexplained hepatitis does not mean that the hepatitis was caused by the adenovirus,” she said, noting that adenovirus has been previously linked to hepatitis – but involved people who were already immunocompromised.

Kelly emphasized that any link will need to be explored by additional testing of tissue samples from the patients involved.

“Common causes of liver inflammation are alcohol, medications, nonalcoholic fatty liver disease where weight is involved, and viruses that attack the liver,” he said.

Shapiro emphasized that liver disease can severely affect health throughout the body.

“When the liver cannot function properly, cirrhosis and cancer can develop – when the liver gets inflamed, the whole body suffers,” he added.

Alexander Weymann, MD, a pediatric gastroenterologist and hepatologist and director of the Liver Center, and medical director of Liver Transplantation at Nationwide Children’s Hospital, said that people who develop acute hepatitis could often recover.

“If the liver recovers spontaneously, then no long-term health consequences are to be expected,” he said. “The exception would be an acute hepatitis that is so severe as to cause acute liver failure.”

According to Weymann, acute liver failure can lead to death or the need for liver transplantation.

“However, it is important to note that these cases now reported by the WHO are cases of acute hepatitis that do not lead to chronic liver disease,” he said. “Although some have caused acute liver failure and even gone on to liver transplantation, and for which no specific treatment, such as an antiviral drug, is available.”

According to APH, adenoviruses may spread from a person to others in several ways:

The agency warned that adenoviruses are often resistant to common disinfectants and can remain infectious for long periods on surfaces and objects.

Basic steps APH recommends to protect ourselves and our children include frequent handwashing, avoiding touching eyes, nose, or mouth with unwashed hands, and avoiding close contact with anyone who is sick.

There has been an outbreak of unexplained hepatitis affecting children in Europe and the U.S.

After analyzing the available data, experts say the cause remains unknown, but they suspect a type of adenovirus may be involved.

They also say any link to this virus will need to be confirmed by further testing of tissue samples from the affected children. 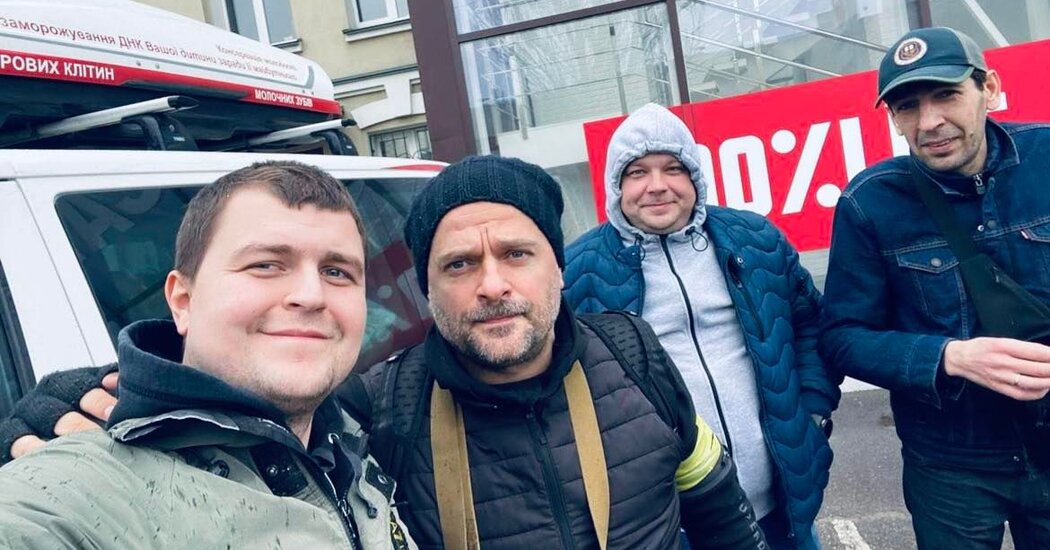