Actor and director Meagan Good was visiting her gynecologist for a routine checkup when they discovered an abnormality in her uterus. After testing determined the tissue could potentially become cancerous, it was removed.

While she had heard of uterine cancer, she didn’t put much thought into it until then.

“Of course, in every scenario, you never think anything’s going to be your story and by the grace of God it hasn’t become my story…part of that depends on me doing my part to take care of myself, to make sure that I get appointments, to make sure that I ask questions,” she said.

Uterine cancer is the fourth most frequently diagnosed cancer for women in the United States.

In 2021, uterine cancer resulted in an estimated 66,570 new cases and 12,940 deaths—and these rates are on the rise, according to the National Cancer Institute.

“[Many] women don’t have the statistics and don’t have this education and so I want to be a part of making sure [they] get that,” she said.

Good teamed up with the Spot Her campaign to help raise awareness about endometrial cancer. The initiative aims to empower people across generations and cultures to spot the potential signs early.

Symptoms of endometrial cancer include:

“The signs and symptoms of endometrial cancer may be vague and similar to other conditions,” Dr. Ginger J. Gardner, chair of the Foundation for Women’s Cancer, and vice-chair of the department of surgery at Memorial Sloan Kettering Cancer Center in New York, told Healthline.

“Knowing and talking about these gynecologic health symptoms with friends, family, and particularly with your healthcare provider can help overcome the stigma around this topic and allow more people to spot what could be endometrial cancer earlier, when it may be more treatable,” she said.

Dr. Elena Pereira, OB/GYN oncologist at Lenox Hill Hospital in New York, said women should also know that there is a direct correlation between the more common form of endometrial cancer, endometrioid-type, and obesity.

“These cancers are driven by the estrogen hormone, which is present at higher levels secondary to obesity. Obesity also causes an increased inflammatory state, which increases the risk of many other types of cancer,” Pereira told Healthline. “Obesity should be considered one of the most important, preventable causes of endometrial cancer.”

Other factors that may increase a person’s risk of developing endometrial cancer include:

“While there are no guaranteed ways to prevent endometrial cancer, there are things you can do that may help lower your risk of developing this disease such as maintaining a healthy weight, diet, and exercise, working with your doctor to receive proper treatment of pre-cancerous cells of the endometrium if they develop, and genetic testing if appropriate,” said Gardner.

Spreading awareness like this is exactly why Good joined Spot Her. She said it allows her to give back.

“[Here’s] an opportunity to be our sister’s keeper and our own keepers, and to bring awareness and to get the education, to know what questions we should be asking our doctors, to take care of our bodies,” she said.

Helping the Black community identify symptoms and risk factors and encouraging them to seek help is particularly close to Good’s heart.

Only 53 percent of Black women with endometrial cancer receive an early diagnosis.

“A [small] study which interviewed Black women with endometrial cancer suggests women in the study may have experienced a delay in diagnosis due to factors such as knowledge gaps about menopause, silence regarding vaginal bleeding among family and friends, and misinterpretation of vaginal bleeding symptoms,” said Gardner.

The reasons may be multifactorial added Pereira. She noted that different types of endometrial cancer and studies have shown that the more aggressive subtypes, with worse prognosis, are more likely to be diagnosed in Black women.

“These more aggressive subtypes tend to present at a later stage secondary to the rapid growth and early metastasis of these tumors. In some patient populations, there may also be delay in diagnosis secondary to limited access to medical care,” she said.

Good added that women of color often don’t feel heard by healthcare providers. She hopes to spread an empowering message that despite all the disparities, Black women can take control of their health.

Tests to diagnose endometrial cancer include endometrial biopsy during an office exam or dilation and curettage (D&C). Gardner said a pelvic ultrasound is sometimes helpful to take a look at the uterus. However, a biopsy that occurs either in the office or with a D&C is the most reliable way to test for endometrial cancer, she pointed out.

As far as treatment for endometrial cancer, Pereira said it is most effectively treated when diagnosed early.

“In these early endometrial cancers, surgery can be curative. In cases of metastatic disease treatment often involves a combination of surgery, radiation, and chemotherapy. Patients with certain tumor profiles can also be offered targeted therapies, such as hormonal therapies or immunotherapy,” said Pereira.

While the type of treatment often depends on the stage of the disease, and the specific cell type, however, there are other factors that could play a part in choosing an individual treatment plan, said Gardner. These include:

“Surgery is the most common treatment for endometrial cancer, and yet there are a variety of treatment strategies that sometimes also need to be considered,” said Gardner.

As part of the campaign, Good is participating in the Spot Her virtual walk, which encourages people to take steps toward increasing awareness about endometrial cancer. For every mile logged (up to 20 miles per participant) through the Charity Footprints website, or for each use of #SpotHerforEC on social media, Eisai will donate $1 (up to $20,000) between FORCE and SHARE, which provide support for people living with endometrial cancer.

Good is calling on the public to walk along with her virtually.

The walk runs through June 22, 2022. The event is her favorite part of the campaign because it gives her a chance to help build a community across social media that connects people with a similar cause. She said it’s a perfect way for people to make a difference on their own time.

“[With] this you can do something from right where you are. You go walk, you count up the miles, you post, you hashtag #SpotHerforEC, you do it with your moms, your siblings, or by yourself or with your dog or whatever…[you can] encourage other people to be a part of it and be a part of the movement,” she said. First Generic Drug for Asthma and COPD Gets FDA Approval 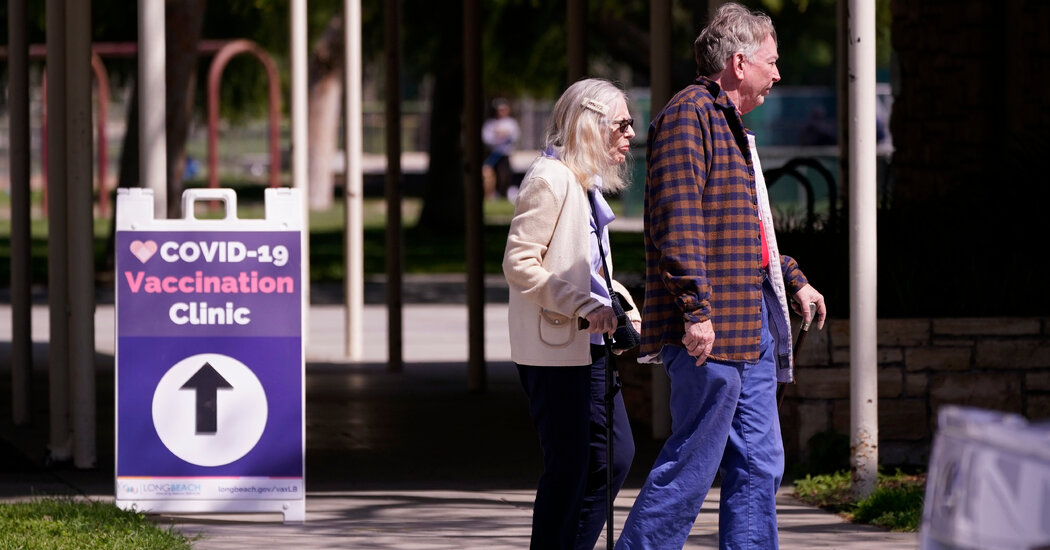 Uptick in New Covid Cases Is Concerning but Not Surprising, Dr. Fauci Says 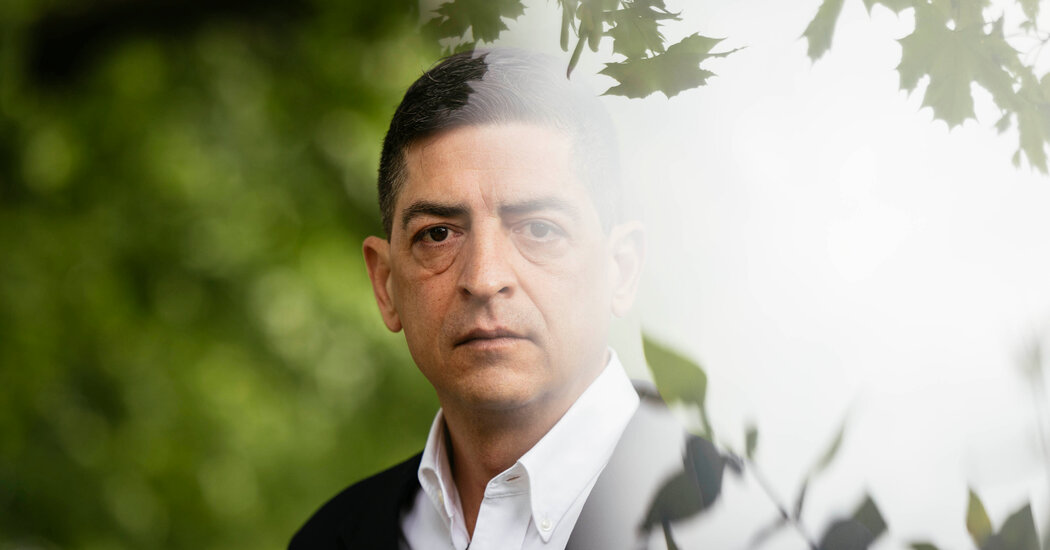