The Federal Reserve is probing the consumer business of Goldman Sachs to determine whether the bank had appropriate safeguards in place as it ramped up lending, the Wall Street Journal reported on Friday, citing people familiar with the matter.

Shares of the investment bank were down nearly 3%.

The central bank is concerned the Wall Street giant did not have proper monitoring and control systems inside Marcus, its consumer unit, as it grew larger, the report said.

The probe, which grew out of a standard Fed review of the business in 2021 and intensified into an investigation last year, is also examining instances of customer harm and whether they were properly resolved, the report added.

“The Federal Reserve is our primary federal bank regulator and we do not comment on the accuracy or inaccuracy of matters relating to discussions with them,” a Goldman spokesperson told Reuters.

Bloomberg News reported in September that the bank’s Marcus unit was facing a Fed review.

The probe would add to troubles for Goldman, which is executing a strategic pivot that includes refocusing on its core trading and investment banking business after losing money in its consumer banking venture.

“Another investigation into the consumer business makes Goldman’s foray into consumer look even worse, and can reduce management credibility, particularly given so many statements about GS’ ability to manage risk and build best-in-class platforms,” said Mike Mayo, banking analyst at Wells Fargo, in a note.

“The investigation, along with poor disclosure and other regulatory investigations, will increase the risk associated with owning GS and its cost of capital.” GMT Price Up Another 8% to $0.471 Today as STEPN Bull Run Continues, But is Fight Out the Better Alternative? Is The Bitcoin Bear Market Over? An Increasingly Strong Confluence of On-Chain/Technical Indicators Say Yes 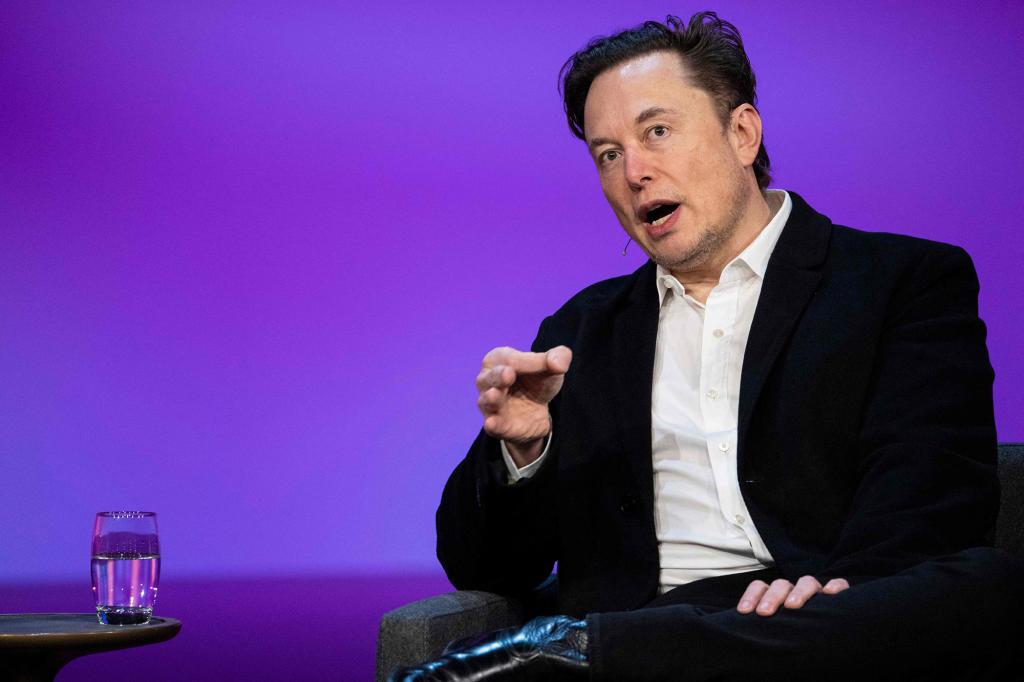 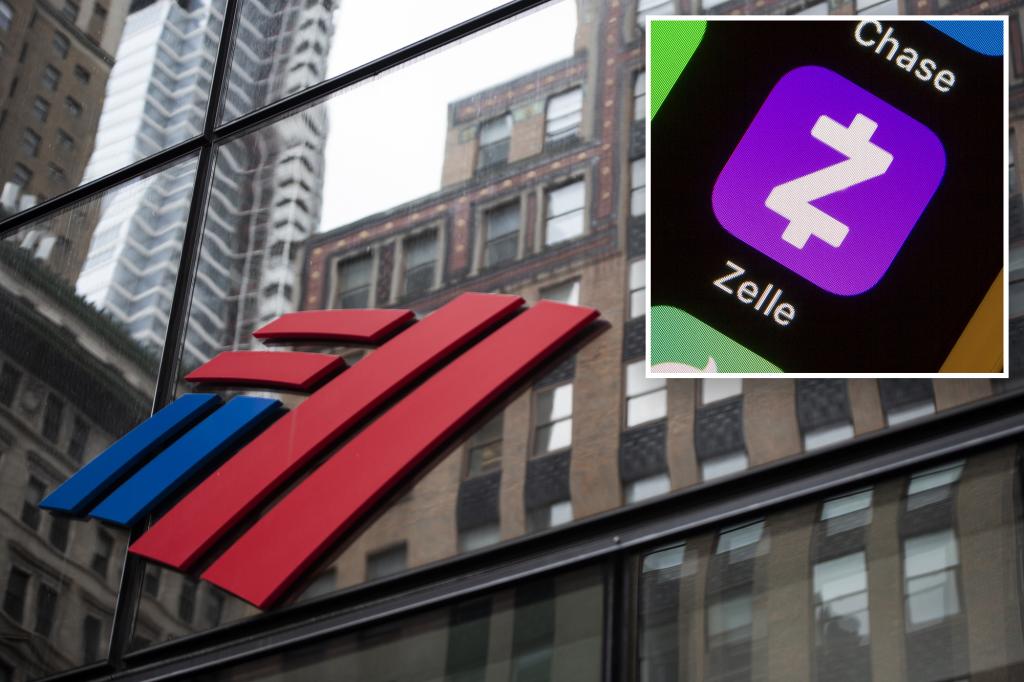