The Giants got an early start to Philadelphia hostility.

A pipe burst at the team’s hotel in the downtown Center City area early Saturday morning ahead of its NFC divisional round game against the Eagles, a team spokesperson told The Post. Giants players and staff were left without running water in their rooms for a period of time.

The problem has since been remedied and running water has been restored.

After defeating the Vikings last Sunday in the wild-card round, the Giants enter Lincoln Financial Field to face the top-seeded Eagles on Saturday night. The Giants lost both matchups in the regular season, although the second came in Week 18 when the Giants rested multiple starters, including quarterback Daniel Jones, with their playoff seeding already locked up.

Philadelphia and Lincoln Financial Field have been a source of Giants misery in recent years. The Giants have lost their last nine games at Philadelphia, which is the eighth-longest active streak by one team visiting another in the NFL, according to Elias Sports Bureau.

As they look to break that streak, they were welcomed back to the city with a rude awakening.

Border Patrol polygraph test wipes out half of applicants 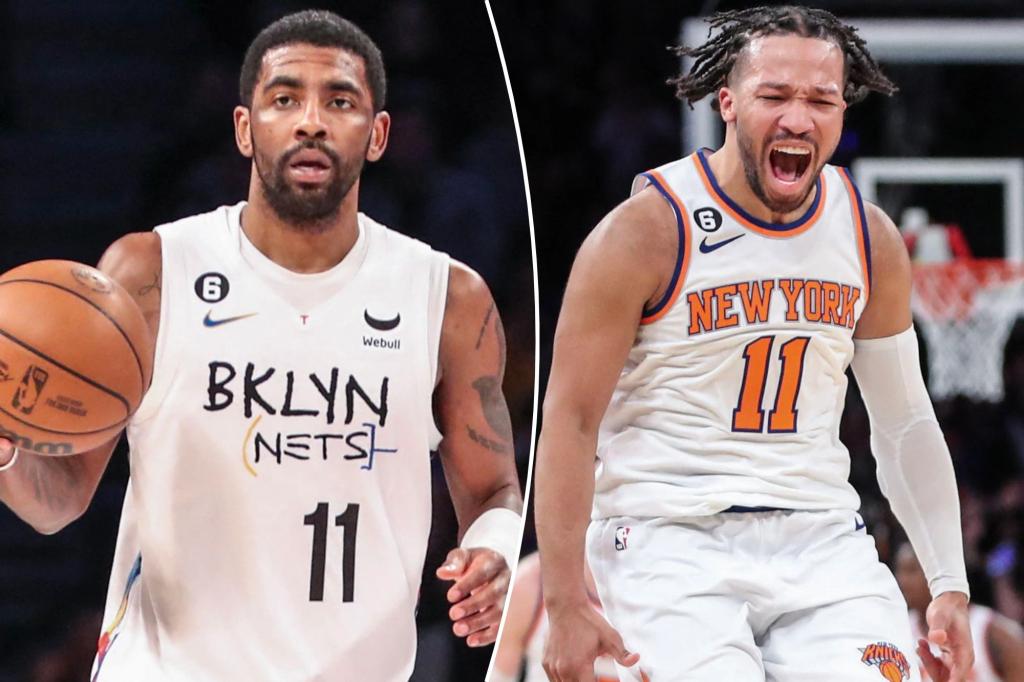 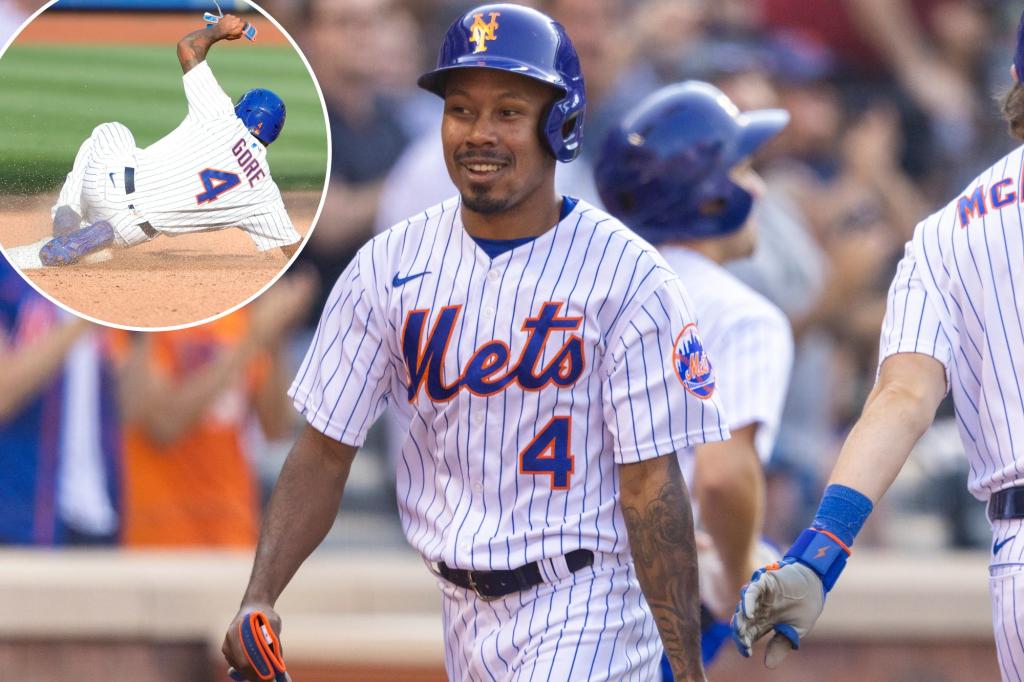 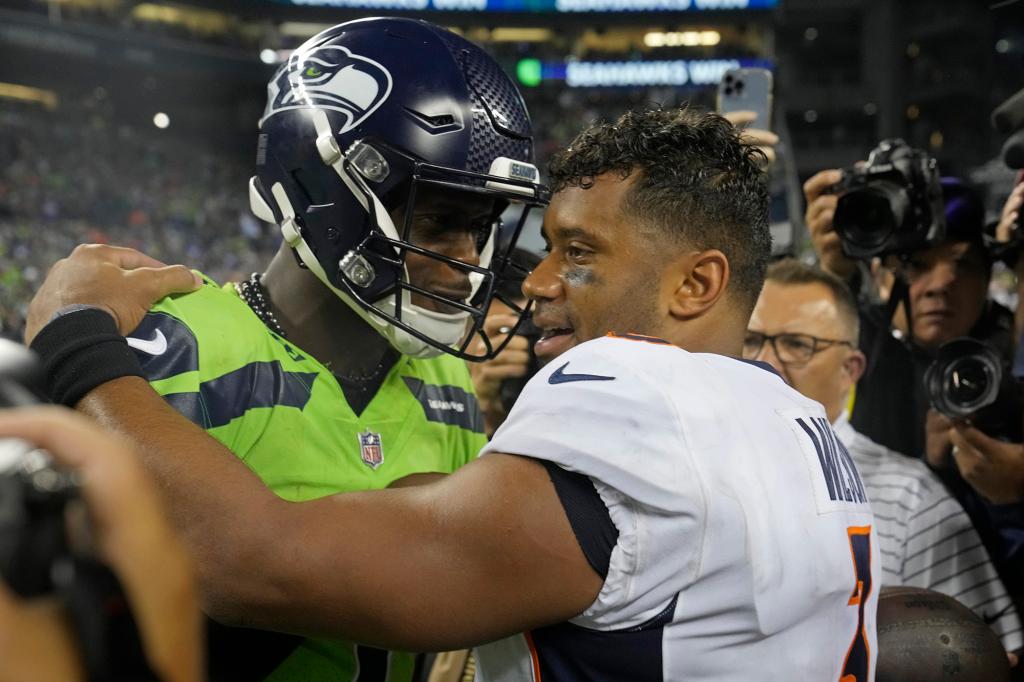 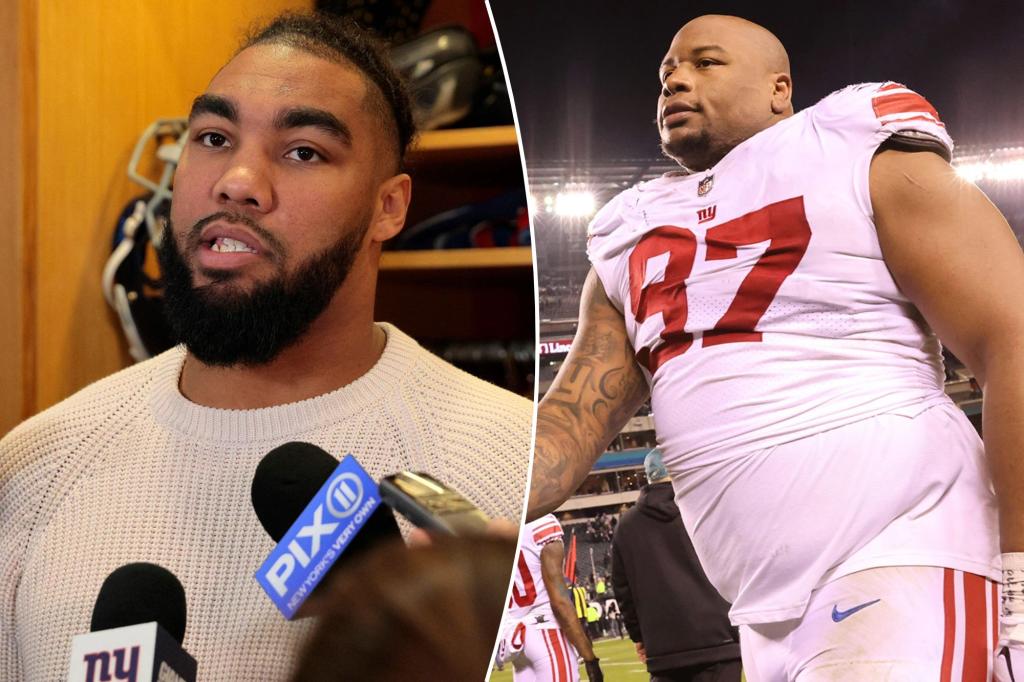