Two former Arkansas law enforcement officers have been charged after a graphic video of them beating a detainee went viral online, prosecutors have announced.

Former Crawford County sheriff’s deputies Zack King and Levi White are charged with using excessive force in the Aug. 21 arrest of Randal Worcester in the town of Mulberry, the US Justice Department said Tuesday.

The two former deputies pleaded not guilty during their court appearance Tuesday afternoon.

Police said they had responded to 27-year-old Worcester allegedly making threats to a clerk at a nearby convenience store, where he then attacked one of the deputies outside.

Video taken by a bystander shows one officer punching the suspect with a closed fist, while another can be seen hitting the man with his knee.

A third officer can be seen holding the suspect to the ground as the officers took Worcester into custody.

Charges were not announced against another officer, Thell Riddle, who was also featured in the video.

All three officers were suspended after video of the violent arrest began circulating on the internet, prompting state and federal authorities to launch investigations into the incident. Both King and White were fired in October.

If convicted, King and White each face up to 10 years behind bars.

An attorney representing the two men denied the allegations.

Worcester filed a federal lawsuit against the officers and local officials, claiming they violated his constitutional rights during the August arrest that left him in the hospital to be treated for injuries. He was later jailed on charges including second-degree battery and resisting arrest, but was released the next day on $15,000 bond.

Rachel Bussett, an attorney for Worcester, was relieved that the two men had been arrested. According to Bussett, Worcester has permanent injuries and will need continued medical treatment.

“Now they’re just going to have to go through the court process,” Bussett said.

White and King were released on bond Tuesday. A judge set an April 3 trial date for the men.

Charles Omenihu will play vs. Eagles despite arrest 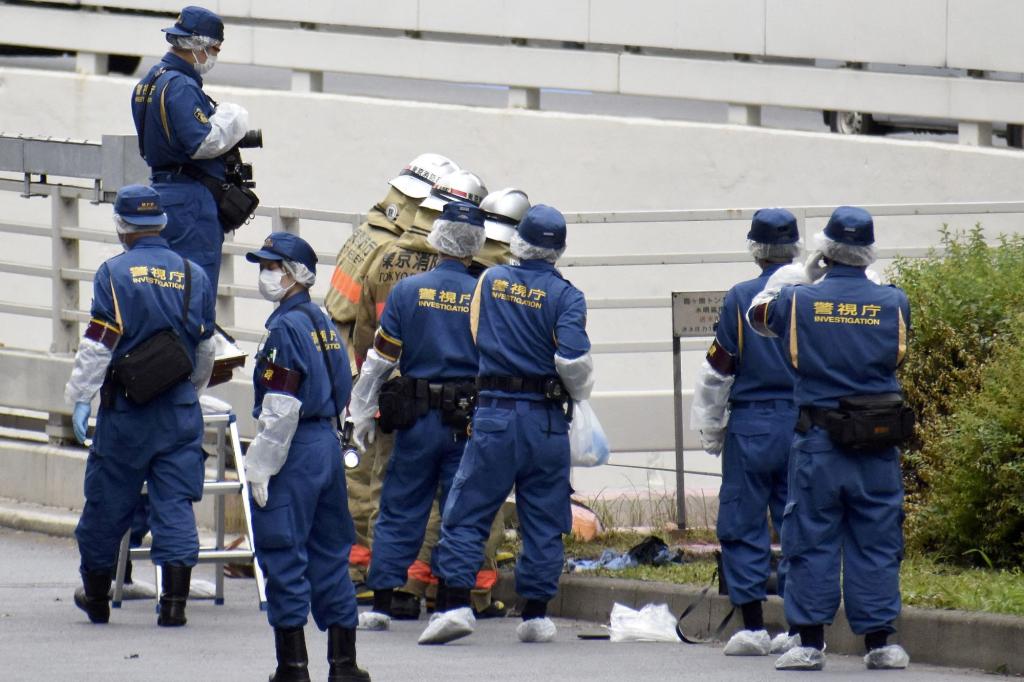 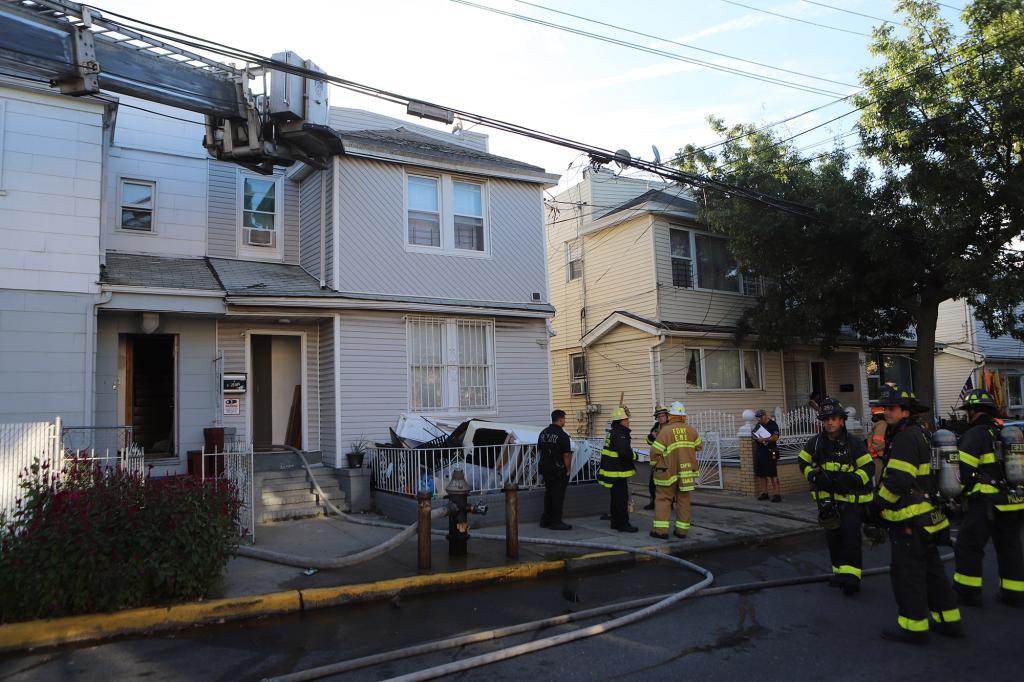 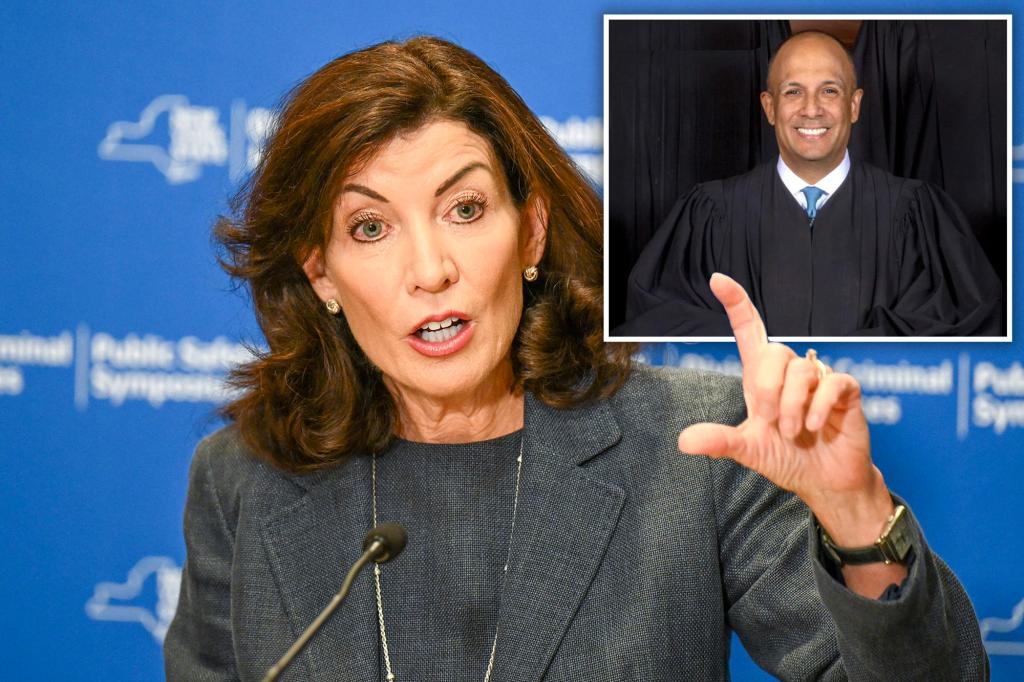 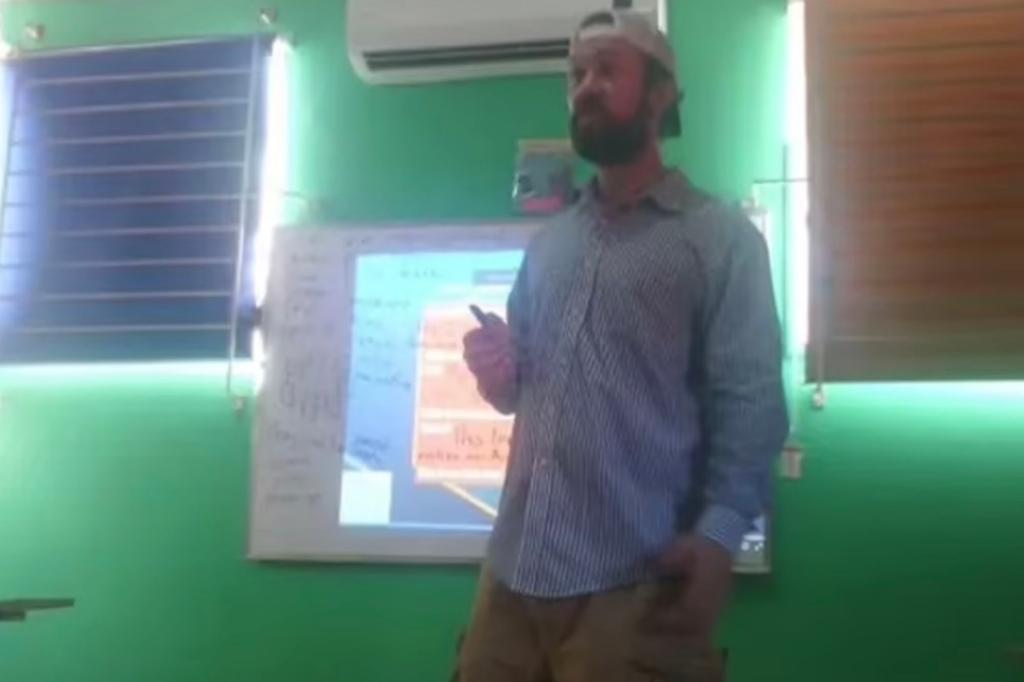