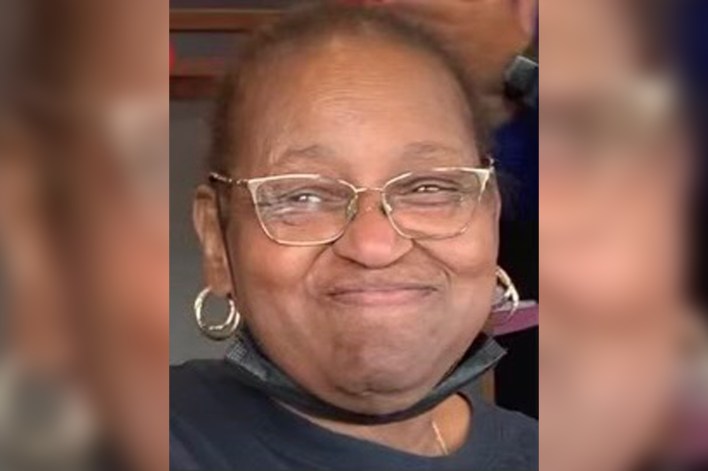 A deranged driver tried to run over a person together with her automobile — however solely injured her goal and killed a 70-year-old Brooklyn lady who was sitting on a chair outdoors her house as an alternative, authorities stated Wednesday.

Brenda Whidbee, 70, was sitting on Thomas S. Boyland Road close to Pacific Road in Ocean Hill round 9:20 p.m. Aug. 24 when Layla Adredini — behind the wheel of a 2003 white Ford Explorer — slammed into her, authorities stated.

She was rushed to Brookdale College Hospital Medical Heart, the place she was pronounced lifeless, authorities stated.

The person fled after the incident, however investigators have been in contact with him, cops stated.

Adredini, who lives about two blocks from the scene, ran off into the sufferer’s constructing — however good Samaritans held her till police confirmed up and arrested her, authorities stated.

She was charged with homicide and tried homicide, police stated. Rep. John Katko warns of heightened threat to US amid Afghanistan crisis