Th Justice Department is poised to sue Alphabet Inc’s Google as soon as Tuesday regarding its dominance over the digital advertising market, Bloomberg News reported on Monday, citing people familiar with the matter.

The lawsuit would be the second federal antitrust complaint filed against Google, alleging violations of antitrust law in how the tech giant acquires or maintains its dominance. The Justice Department lawsuit filed against Google in 2020 focuses on its monopoly in search and is scheduled to go to trial in September.

The Justice Department did not immediately respond to a Reuters request for comment, while Google declined to comment on the report.

The lawsuit is expected to take an aim at Google’s advertising business, which is responsible for some 80% of its revenue. In addition to its well-known search, which is free, Google makes revenue through its interlocking ad tech businesses, which connect advertisers with newspapers, websites and other firms looking to host them.

Advertisers and website publishers have complained that Google has not been transparent about where ad dollars go, specifically how much goes to publishers and how much to Google.

The tech giant made a series of purchases, including DoubleClick in 2008 and AdMob in 2009, to help make it a dominant player in online advertising.

Google had previously argued that the ad tech ecosystem was competitive with Facebook, AT&T, Comcast and others.

While Google remains the market leader by a long shot, its share of the U.S. digital ad revenue has been eroding, falling from 36.7% in 2016 to 28.8% last year, according to Insider Intelligence. 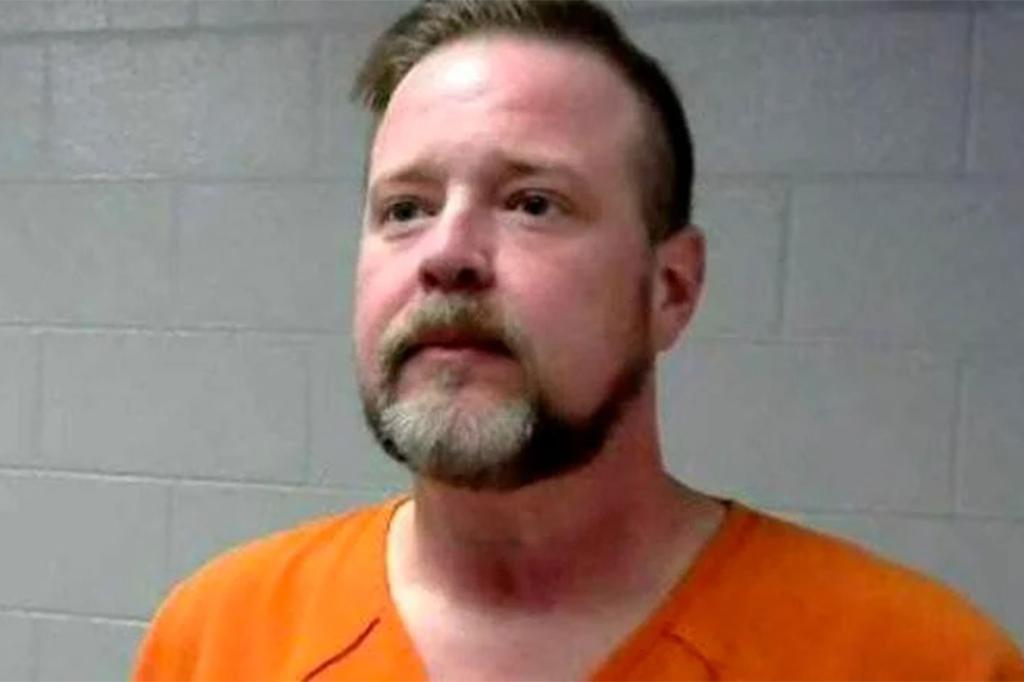 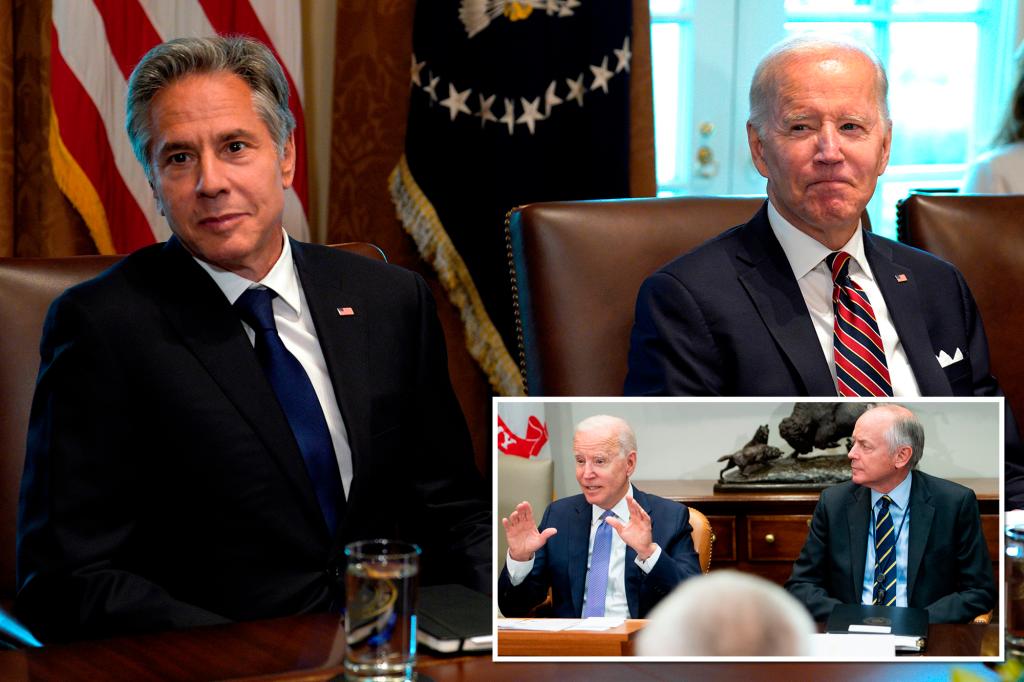 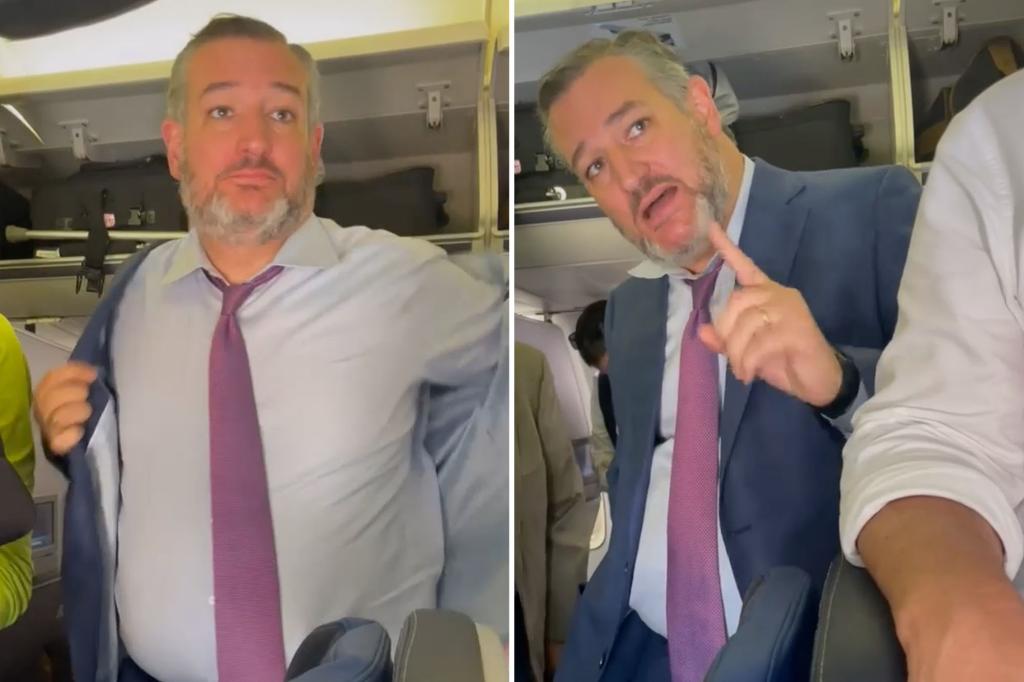 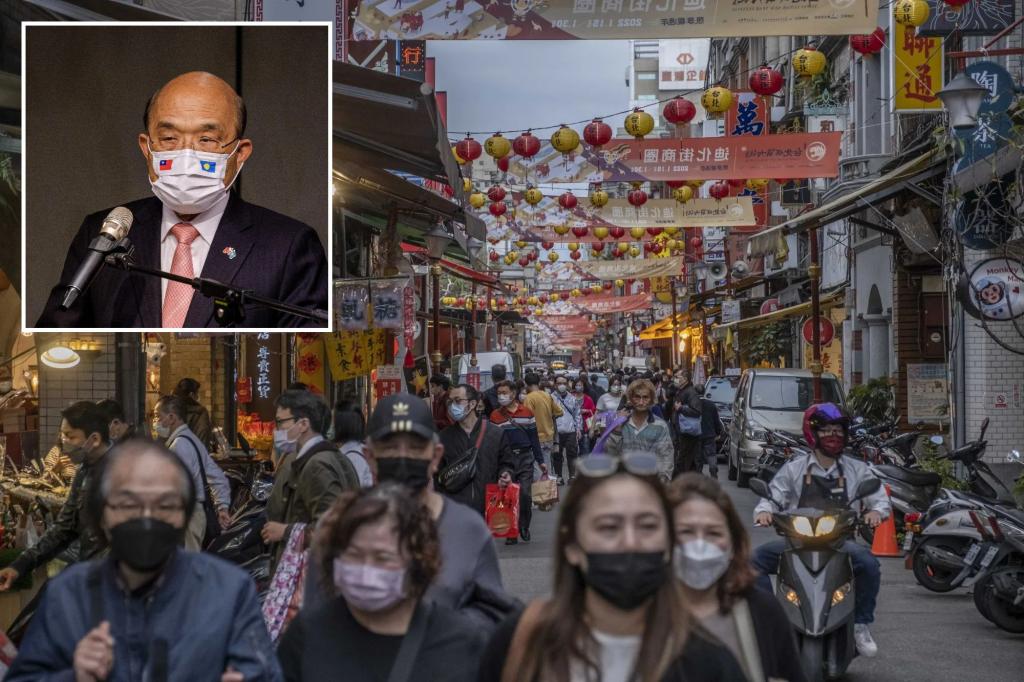 Taiwan to give cash payouts to citizens in ‘New Year blessing’