The Cowboys tried to catch the 49ers off guard by using Ezekiel Elliott at center for their final play. It didn’t even come close to working, though.

The play was snuffed soon after Elliott snapped the ball to quarterback Dak Prescott, with Dallas at the 49ers’ 24-yard line and needing a touchdown to force overtime. Elliott lined up as the only player in front of Prescott. The offensive linemen scattered out wide, perhaps positioned to block for an attempted lateral.

But when the ball was snapped, only two players sprinted out for routes, with everyone else hovered near the line of scrimmage.

49ers linebacker Azeez Al-Shaair shoved Elliott to the ground after the snap, rushing toward Prescott and forcing a quick throw. KaVontae Turpin caught the ball. San Francisco tackled him immediately. And just like that — before any laterals or movement that threatened to turn into a game-tying touchdown — the 49ers clinched their 19-12 victory that sent them to the NFC championship game next Sunday against the Eagles.

That ended the Cowboys’ year following a 12-5 regular season, where they overcame Prescott’s five-game absence to grab the NFC’s top wild-card seed. But despite the disappointing finish, Cowboys owner Jerry Jones said the result won’t affect Mike McCarthy’s job going forward — though he called it a “sickening” defeat, according to The Athletic’s Jon Machota.

Dallas lost star running back Tony Pollard to an injury in the first half, but their offense didn’t find a rhythm prior to that point, either. Prescott threw two interceptions in the first half. Kicker Brett Maher, who Jones consulted with on the field pregame, missed another extra point, though he recovered to make a pair of field goals in the second half. 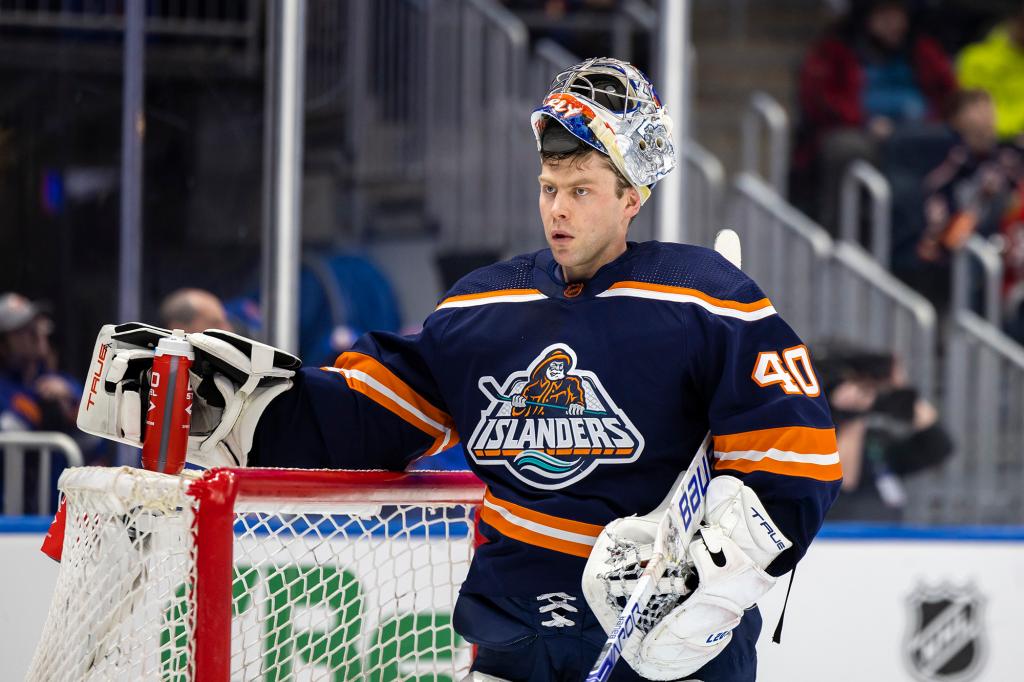 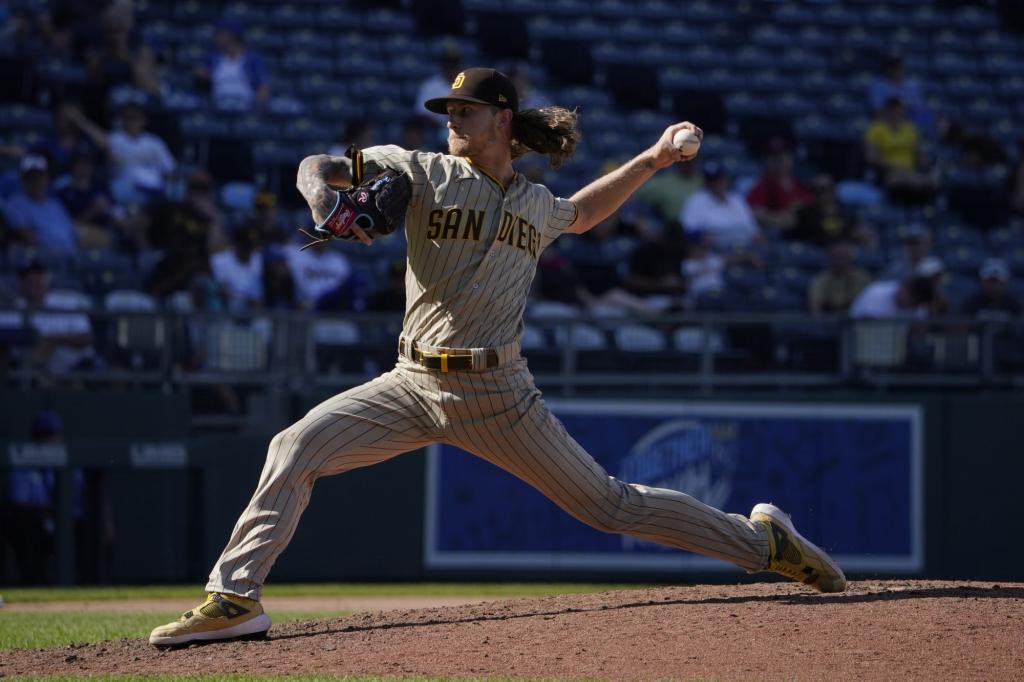 Don’t give up on Padres reliever Josh Hader 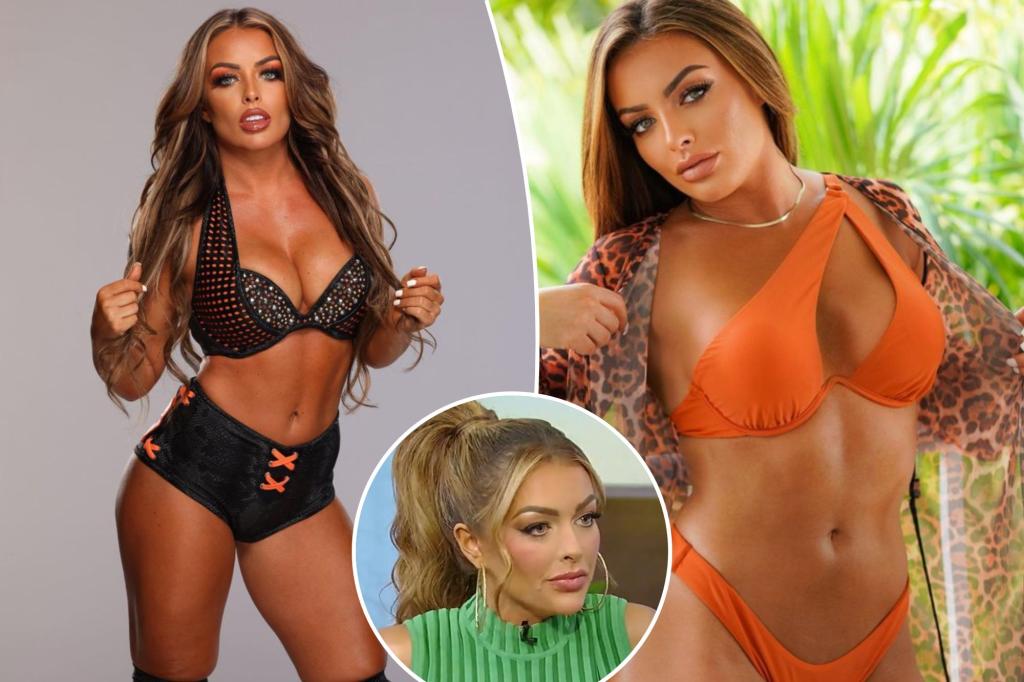 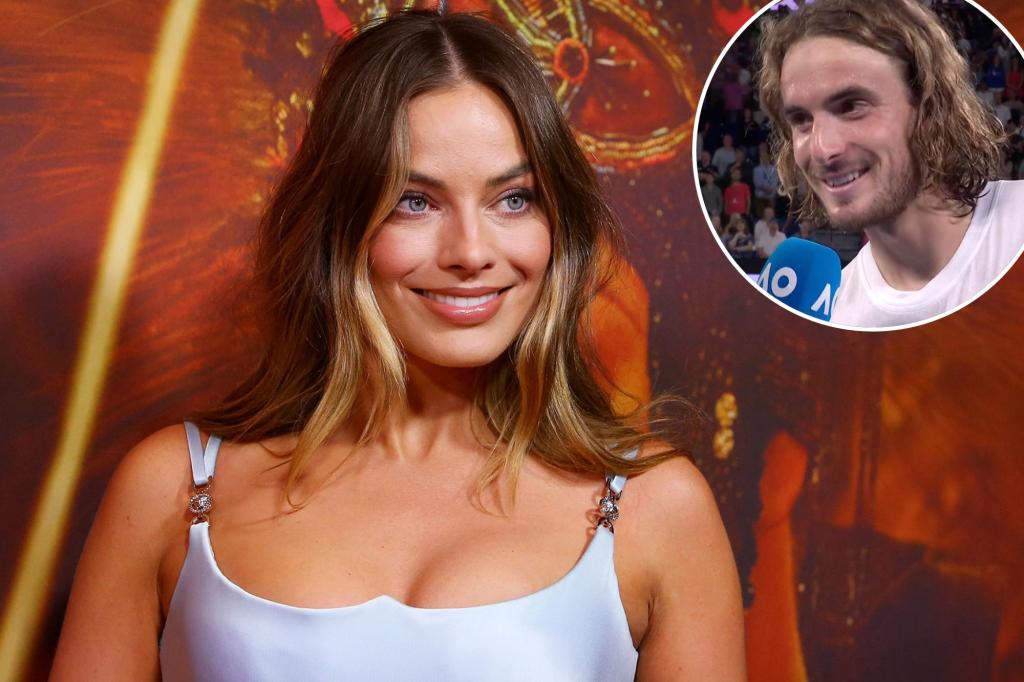