Chris Hipkins, who played a significant role in New Zealand’s response to the COVID-19 pandemic, is set to replace Jacinda Ardern as prime minister after emerging on Saturday as the only candidate to lead the ruling Labour Party.

Hipkins, 44, is expected to be confirmed as the new leader at a meeting of Labour’s 64 lawmakers, or Caucus, on Sunday.

“I think we’re an incredibly strong team,” Hipkins told a news conference after the party announced him as the sole candidate.

“We’ve gone through this process with unity and we’ll continue to do that. I’m feeling really fortunate to be working with such an amazing group of people who have a real commitment to the service of the people of New Zealand.”

Hipkins would not be drawn on his policy plans. A cabinet reshuffle proposed by Ardern would go ahead, but Finance Minister Grant Robertson was likely to continue in the role, he said.

He said he had spoken to Australia Prime Minister Anthony Albanese, who tweeted the two had had “a warm discussion”.

In a surprise announcement on Thursday, Ardern said she had “no more in the tank” to lead the country and would step down.

First elected to parliament for the Labour Party in 2008, Hipkins became a household name fronting the government’s response to the pandemic. He was appointed health minister in July 2020 before becoming the COVID response minister at the end of the year.

He is now minister for police, education and public service, as well as leader of the House.

A Horizon Research snap poll obtained by local media organization Stuff on Friday showed that Hipkins was the most popular potential candidate among voters, with the backing of 26% of those surveyed.

He has a big challenge before him, said New Zealander Eva Murphy in Auckland.

“He won’t ever fill the shoes that Jacinda has and it will be interesting to see what Labour come out with in terms of the election campaign over the next year and we’re looking forward to seeing what happens,” she said.

Hipkins’ confirmation by Labour lawmakers on Sunday afternoon is expected to be a formality. Ardern will then tender her resignation to New Zealand’s governor general before Hipkins is appointed.

If confirmed, Hipkins will be prime minister until the party’s term ends.

A general election will be held on Oct. 14, with some opinion polls showing Labour trailing the opposition New Zealand National Party.

A Taxpayers’ Union-Curia poll released on Friday, based on data from before Ardern’s resignation announcement, showed Labour’s popularity falling to 31.7%, behind the Nationals at 37.2%.

New Zealand Green Party, Labour’s traditional coalition partner, said in a statement they were looking forward to working with Hipkins.

“Chris will make an excellent Prime Minister and we look forward to continuing our work together, for the rest of this term and the next,” said Green Party co-leader James Shaw. 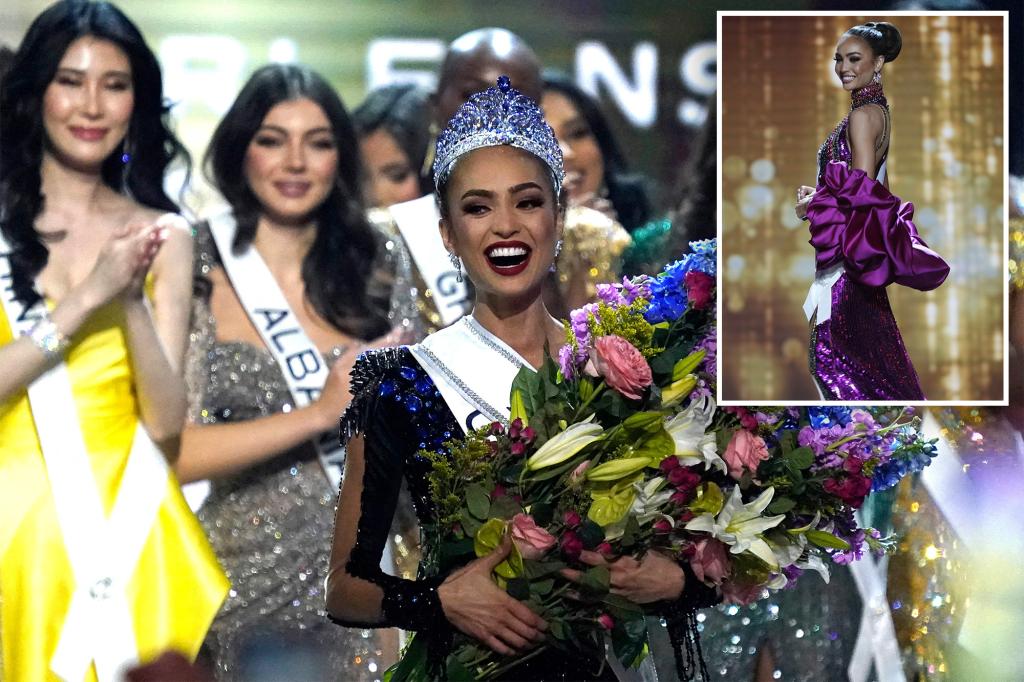 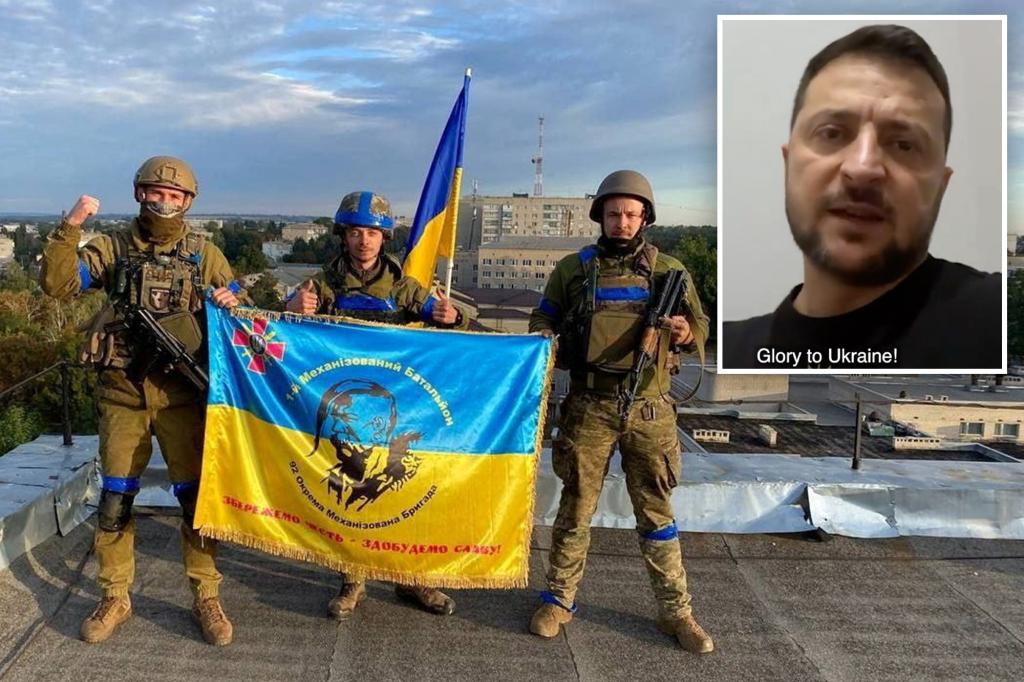 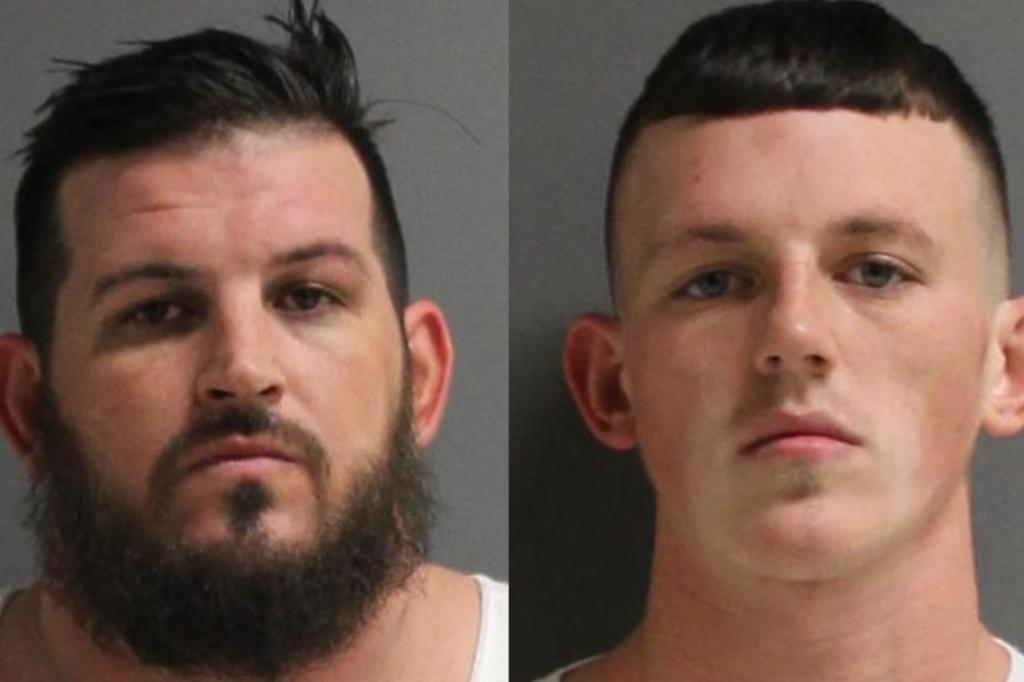 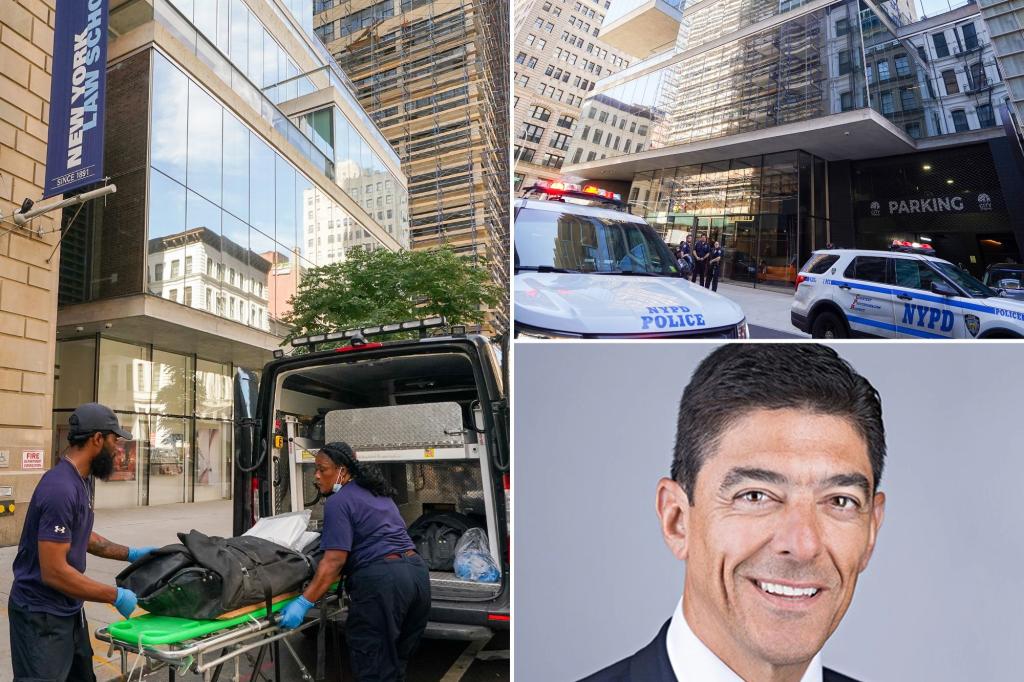