The 49ers plan to have Charles Omenihu for the NFC Championship Game on Sunday, despite his Monday arrest on a suspicion of misdemeanor domestic violence charge.

“We’re letting the legal process take care of itself, so if he’s healthy, he’ll play this week,” San Francisco head coach Kyle Shanahan told media on Wednesday. “We’ve looked into it the last 48 hours, not only himself but other people. We don’t feel we should kick him off our team at this time.”

The defensive end was released on bail Monday night after a police responded to an incident at his home in the Santana Row district. A woman told officers the 25-year-old is her boyfriend and he “pushed her to the ground during an argument.”

The woman complained of arm pain but did not show any visible injuries, according to police, and she declined medical attention.

At this point, the NFL will not be keeping Omenihu from suiting up against the Eagles in Philadelphia as the league continues to review the incident.

“The matter will be reviewed under the league’s personal conduct policy,” the league said in a statement on Wednesday. “There is no change to his status.”

Omenihu suffered an oblique injury in the Divisional Round win over the Cowboys. 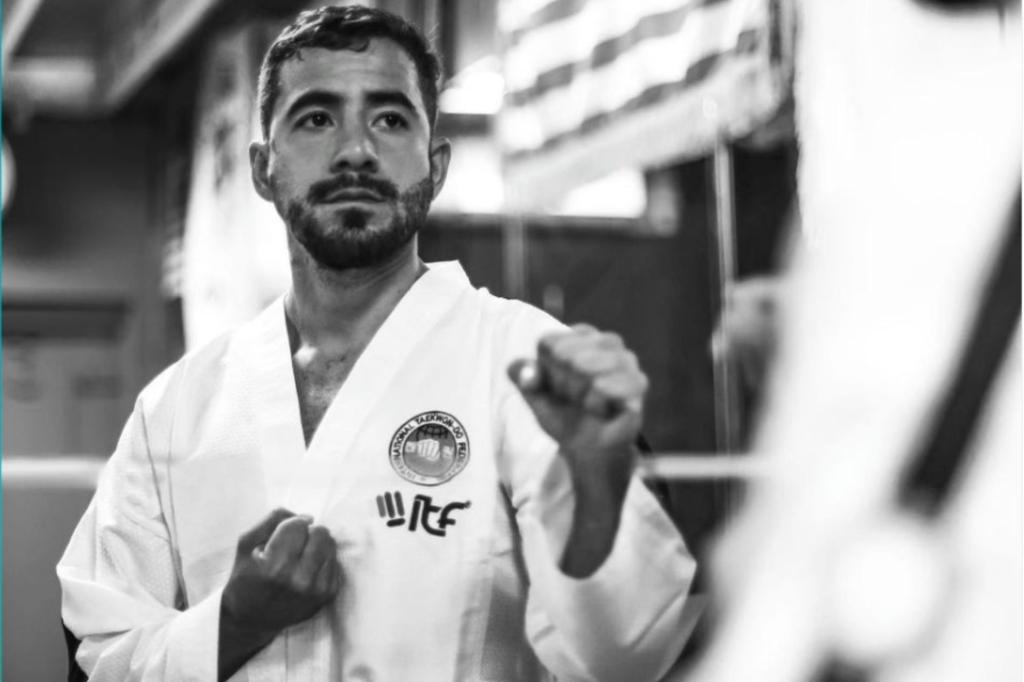 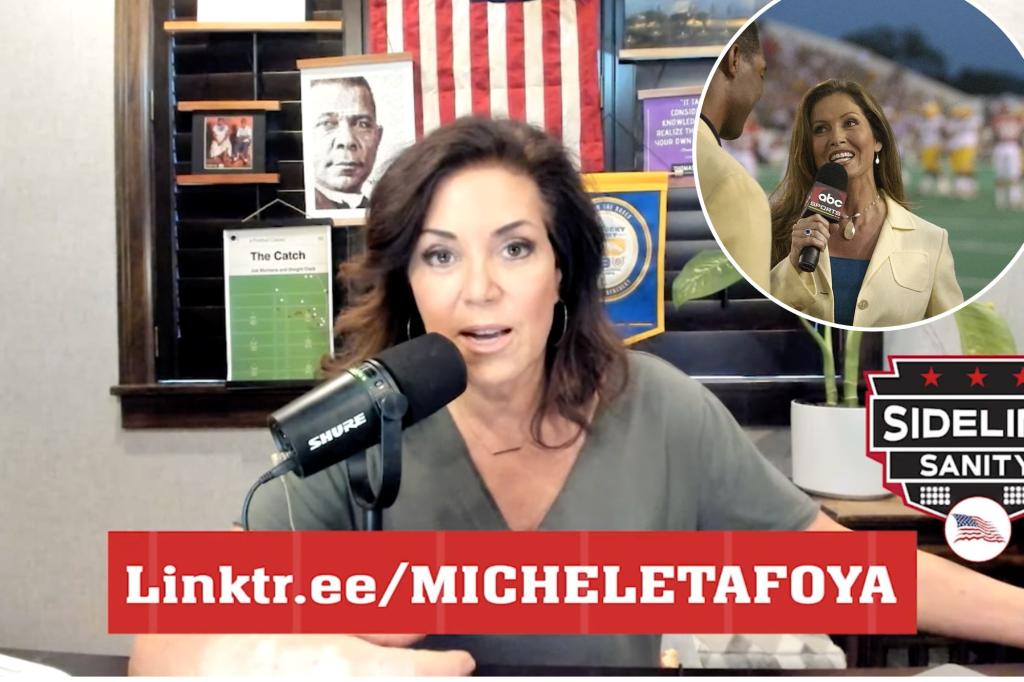 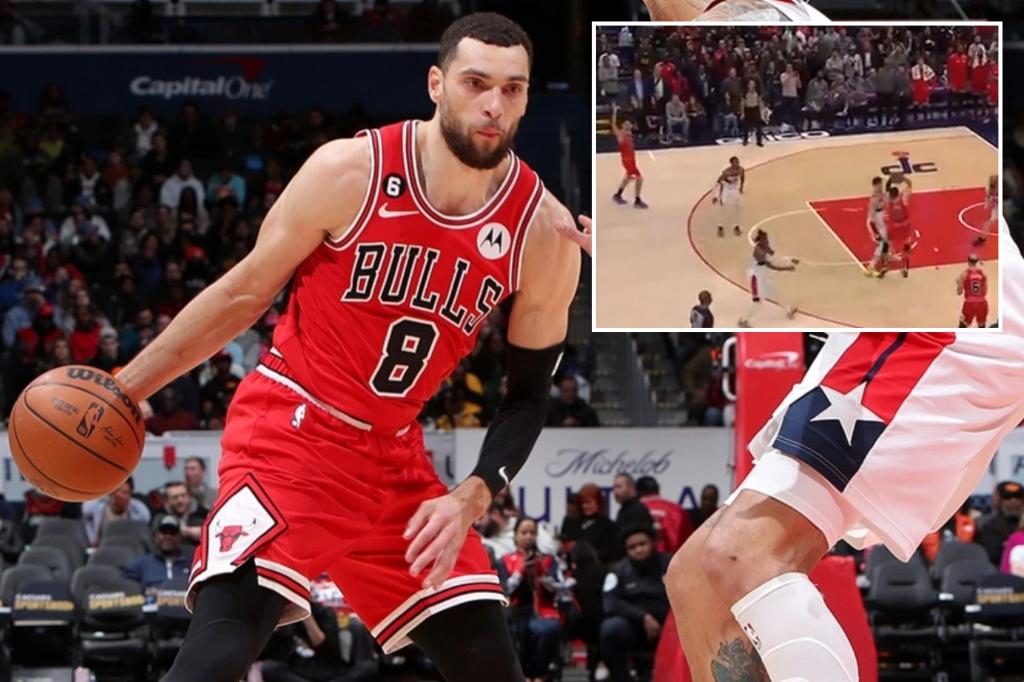 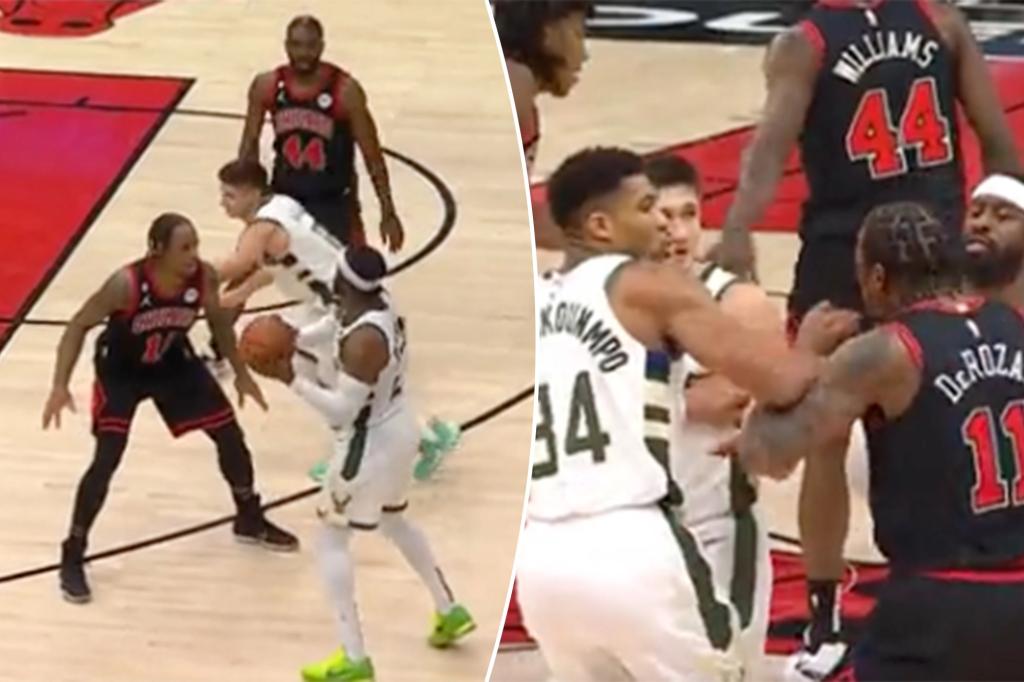