Grading the Giants’ 31-7 divisional round playoff loss to the Eagles on Saturday.

This looks a whole lot different when it is the rugged Eagles and not the lame Vikings out there trying to stop you. There was nothing going on all night. Daniel Jones (15 of 27, 135 yards, 1 INT) never had a chance. Jones was sacked five times and was baited and beaten by CB James Bradberry for a second-quarter interception. He ran six times for 24 yards. Saquon Barkley (9-61) was no factor — he had 7 rushing yards at halftime. Total of 227 yards was uninspiring. Richie James (7-51) ran free late in the fourth quarter and dropped what should have been a 77-yard touchdown hookup. Ugly. Isaiah Hodgins (1-3) was blanketed all game, as was Darius Slayton (1-4). Bad ending.

What the Eagles wanted to do they pretty much did, rolling to 416 total yards, converting 10 of 14 on third down, holding the ball for 35:43. Domination. A season-long issue — stopping the run — was exposed as the Eagles rumbled for 268 yards, led by backup Kenneth Gainwell (12-112) and Miles Sanders (17-90). Jalen Hurts (16 of 24, 154 yards, 2 TDs) did not have to do much heavy lifting. He ran it nine times for 34 yards and looked healthy. Xavier McKinney slipped on a key third down on the first series, allowing TE Dallas Goedert to run free on a 16-yard TD catch and run. McKinney had a sack and forced fumble on Hurts in the third quarter. ILB Jarrad Davis was called for an unnecessary roughing penalty for hitting Gainwell after an incomplete pass. Bad ending.

Gary Brightwell returned the first two kickoffs 22 yards apiece and opened the second half with a 28-yard return. Jamie Gillan’s first punt traveled 45 yards and there was no return, his second went 48 yards, also with no return and his third punt was 45 yards, again with no return. Richie James did a decent job backtracking to field a booming 56-yard punt on a bounce to prevent the ball rolling deeper into Giants territory. Grade: B.

A masterful first year for Brian Daboll ended with a stinker, as he had no answers to solve the Eagles. Daboll’s nature is to be aggressive, but going for it on fourth-and-8 from the Philly 40-yard line on the first offensive series seemed a bit excessive and it did not pan out. In the fourth quarter, Daboll did not go for it on fourth-and-6, trailing by 21 points. Wink Martindale continued to struggle finding ways to stop opposing running games, a malady that hurt the defense all season. Mike Kafka did not get into a rhythm as a play-caller on offense, which is what happens when your side is outplayed up front. 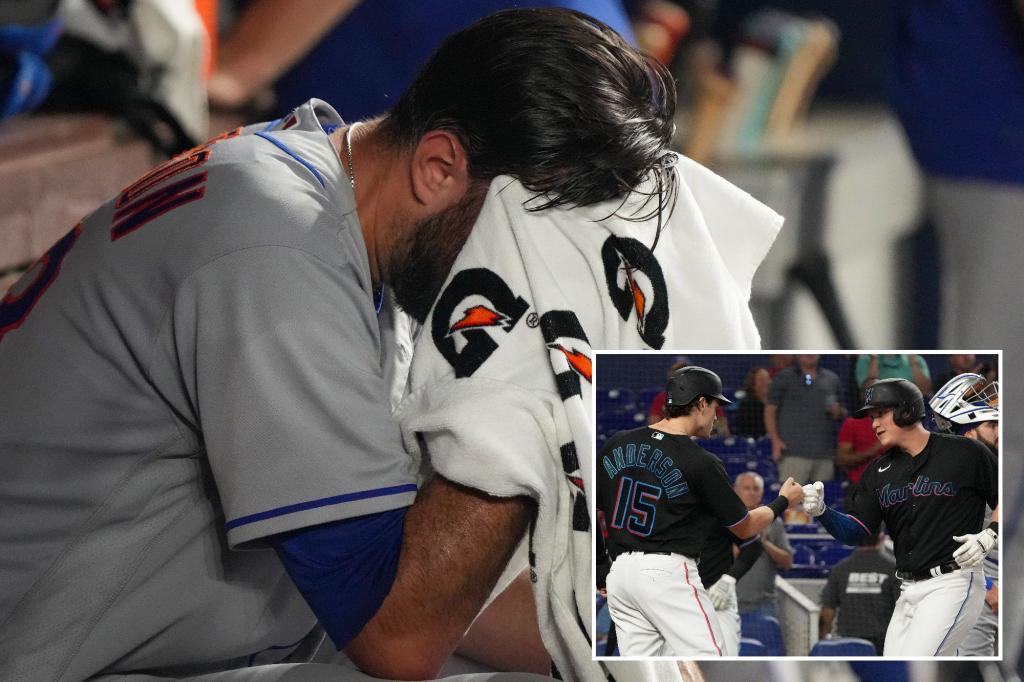 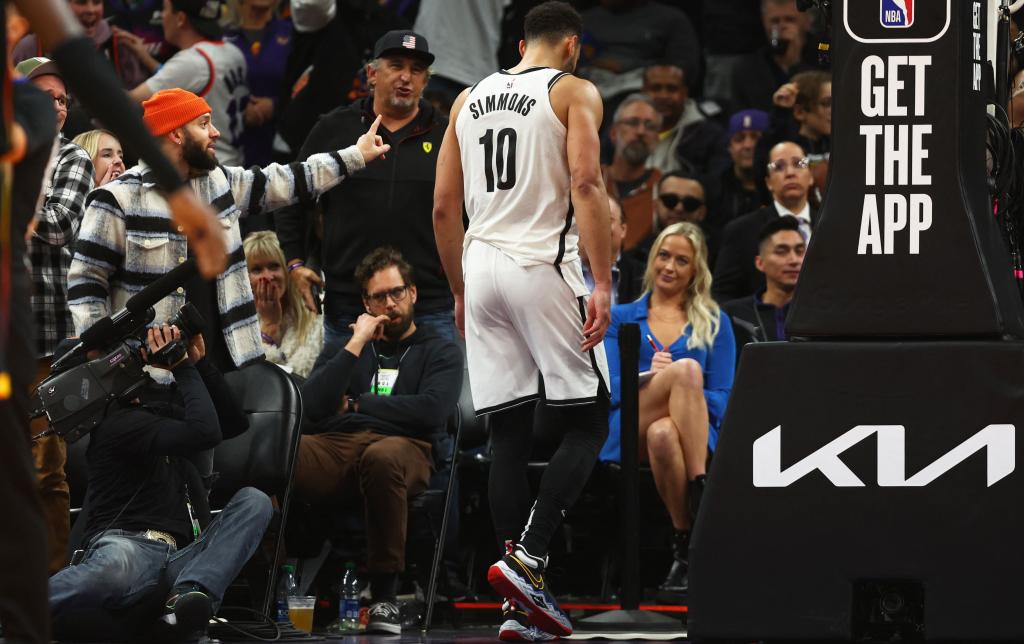 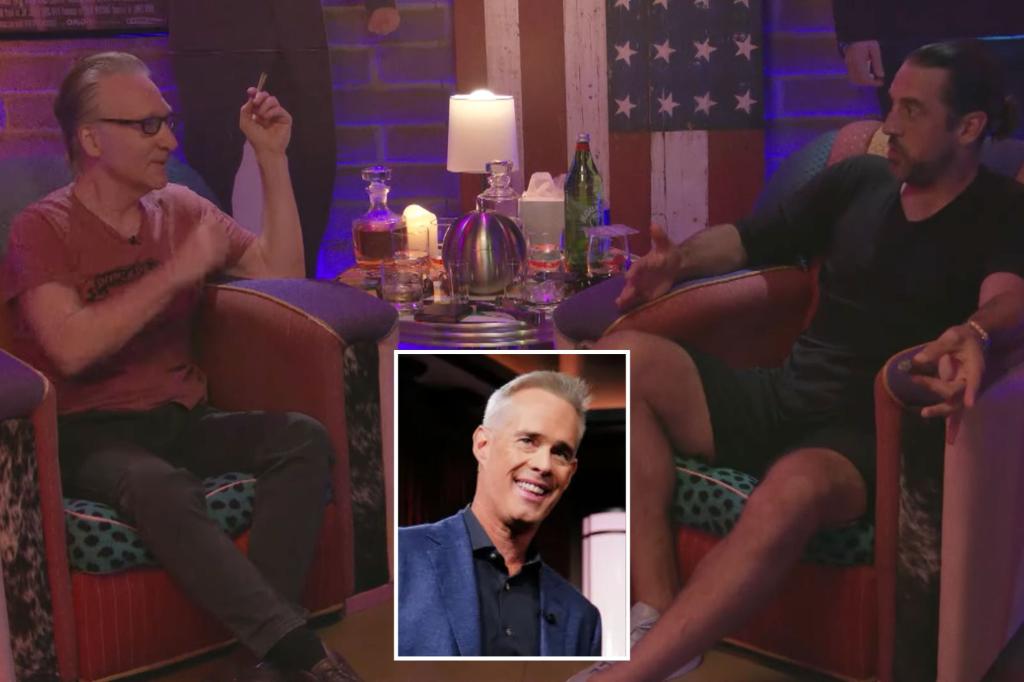 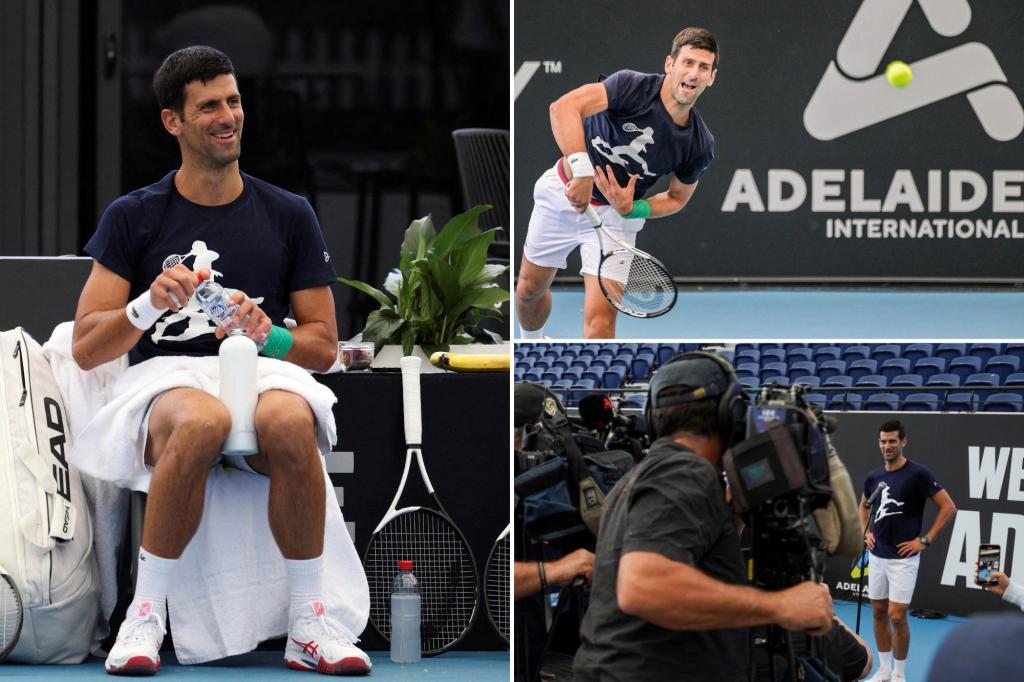