President Biden will travel to New York City next week to discuss the impacts the $1.2 trillion infrastructure package he signed into law in November 2021 is having on the local economy, according to the White House.

The 80-year-old president will arrive in the Big Apple next Tuesday, after a stop in Baltimore, Maryland, on Monday, to tout the massive infrastructure package that passed Congress with bipartisan support.

The president plans to discuss how the infrastructure bill and his economic plan are “leading to billions of dollars in private sector investments” in New York and other parts of the country.

Then outgoing New York City Mayor Bill de Blasio attended the bill signing ceremony at the White House in November 2021 and told reporters the mammoth spending bill was “unbelievable” and would make “history.”

“For New York City, it’s going to mean so much,” de Blasio said at the time. “This means a future for the MTA we can depend on, it means vision zero, it means safety, it means bike lanes, it means the Gateway tunnel, it’s unbelievable.”

“This is going to change the history of our city,” he added.

The bipartisan infrastructure bill gives an $8 billion boost to the Gateway Project, which includes the new tunnel, as well as repairs to existing tubes ravaged by Hurricane Sandy.

“This rail tunnel is like the aorta,” Senate Majority Leader Chuck Schumer (D-NY) told The Post in November 2021. “It’s the vital link that connects one side of the Hudson to another and connects Boston to Washington.”

Progressive Democrats, including Rep. Alexandria Ocasio-Cortez (D-NY), opposed the legislation and claimed that Biden was overselling the impact the bill would have. She and others hoped to pass a larger social and environmental spending bill.

The infrastructure bill would add $256 billion to the federal deficit over 10 years, according to the Congressional Budget Office. 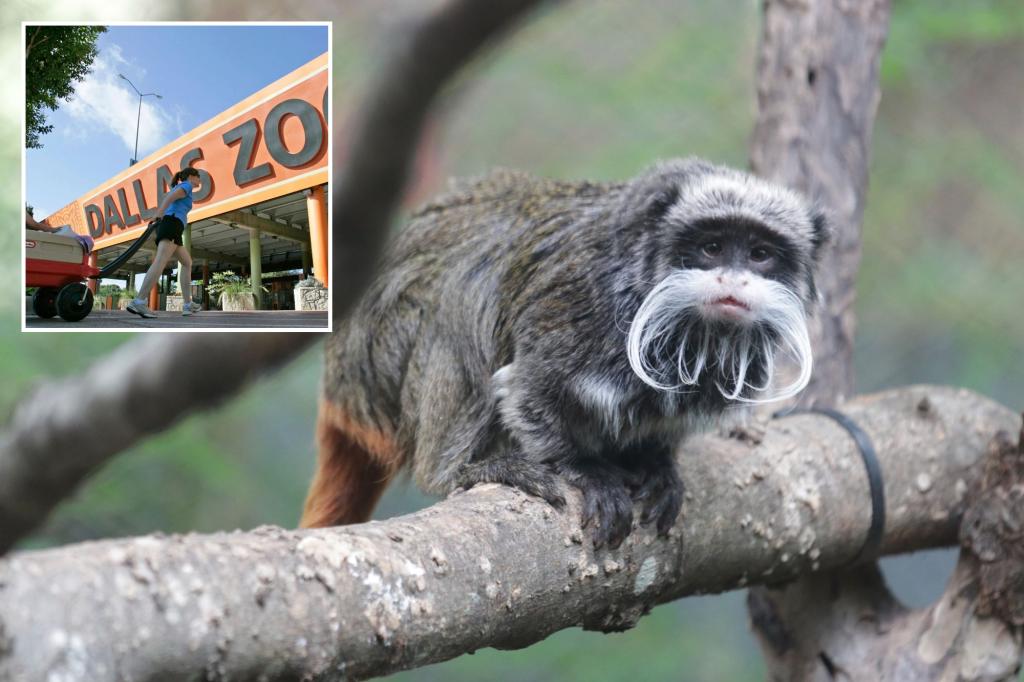 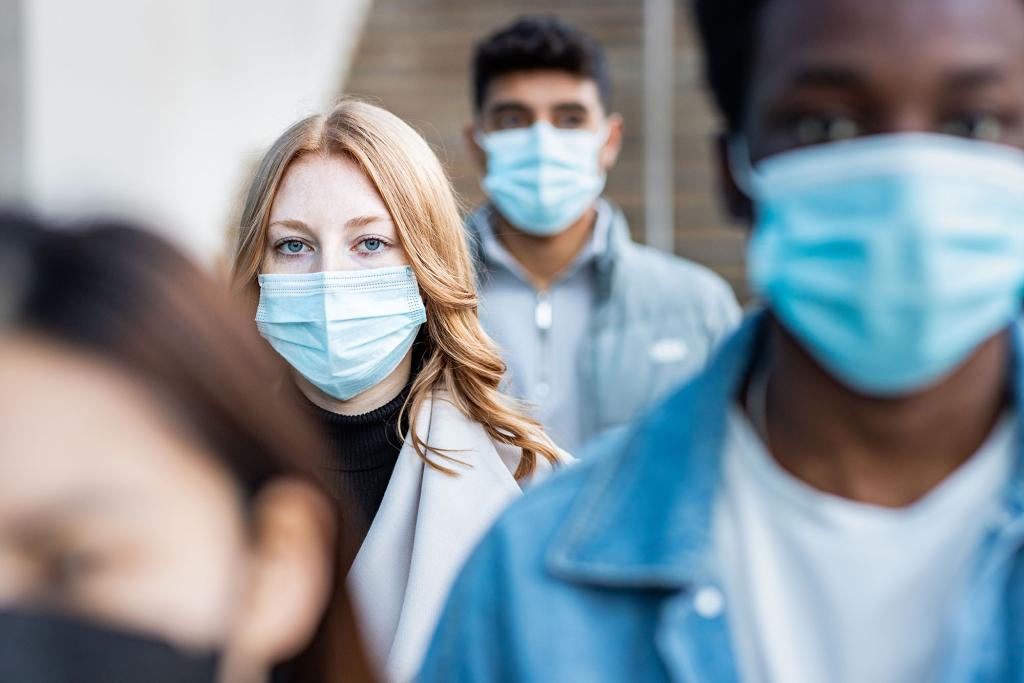 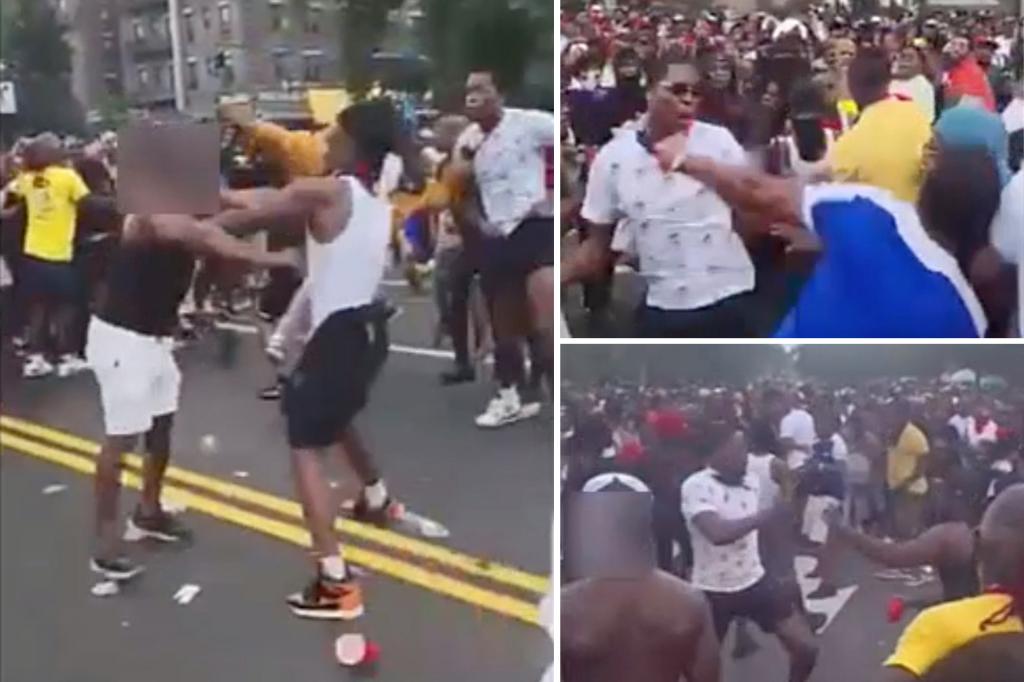 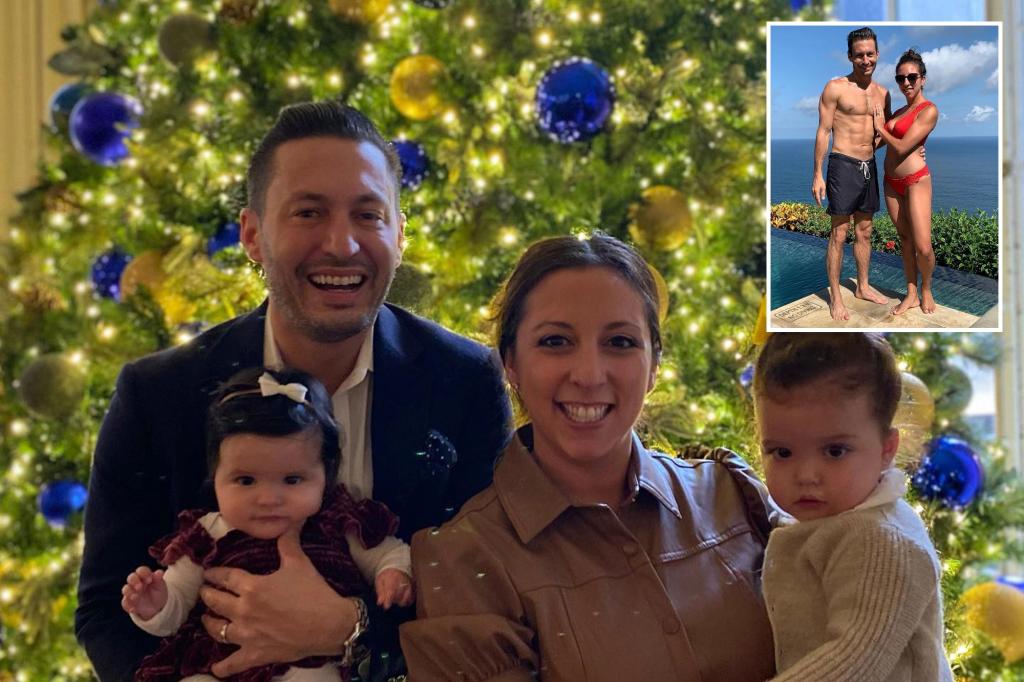 ABC News producer Dax Tejera and wife left kids alone to go out to dinner before he died: source