Washington — President Biden announced Wednesday that the U.S. will send 31 top-of-the-line M-1 Abrams battle tanks to Ukraine, delivering on a key request from Kyiv that will provide a major boost to Ukrainian firepower over the coming months.

“Today, I’m announcing that the United States will be sending 31 Abrams tanks to Ukraine, the equivalent of one Ukrainian battalion,” Mr. Biden said at the White House, flanked by Secretary of State Antony Blinken and Defense Secretary Lloyd Austin. The security package is worth roughly $400 million, the Pentagon said.

The move comes after Germany said it would quickly provide 14 of its own Leopard 2 tanks to Ukraine and allow Western partners to re-export their own, a move that Mr. Biden praised. France, the U.K., Finland, the Netherlands and other nations are also sending key security assistance, Mr. Biden noted, emphasizing that the United States’ move is part of a concerted effort by Western allies.

“Today’s announcement builds on the hard work and commitment from countries around the world, led by the United States of America, to help Ukraine defend its sovereignty and its territorial integrity,” Mr. Biden said. “That’s what this is about, helping Ukraine protect and defend Ukrainian land. It is not an offensive threat to Russia. There is no offensive threat to Russia. If Russian troops return to Russia … where they belong, this war would be over today.”

The delivery of the Abrams tanks will take several months, given the time needed to procure them and train Ukrainian troops on their use.

On a call with reporters previewing the president’s announcement, senior administration officials said the decision to provide the tanks is a “continuation of our effort to provide Ukraine with the capabilities that they need to continue to better defend themselves.” Mr. Biden spoke with the leaders of France, Germany, Italy and the U.K. Wednesday morning ahead of his remarks.

The M-1 Abrams is the U.S. military’s main tank system and “the most capable tanks in the world,” Mr. Biden said. Ukrainian officials have been pleading with Western allies to provide them with tanks to bolster counter-offensives in the spring aimed at retaking areas held by dug-in Russian troops. The U.S. and more than 50 other countries committed to providing roughly 500 other armored vehicles during talks last week.

The Abrams tanks and other armored vehicles are key to helping Ukraine fight the Russians on open terrain, like that found in the mostly flat Donbas region.

U.S. officials have for weeks resisted arming the Ukrainians with Abrams tanks, arguing the Leopard tanks, which run on diesel as opposed to the jet fuel needed to power the Abrams, are better suited to meet the Ukrainians’ immediate needs on the battlefield. But pressure from other allies — particularly Poland and the Baltic states — and the Ukrainians themselves to provide Kyiv with advanced tank systems had been growing for weeks.

One of the U.S. officials on the call Wednesday said the tanks will help Ukraine defend itself against expected Russian offensives in the spring and help Ukrainian troops reclaim territory.

“We want to make sure that they have the right capabilities to not only defend themselves against the Russian onslaught — and we do expect that Mr. Putin and the Russian military will try to go on the offense here in coming weeks and months, as the weather gets better — but also that they have the ability to retake, to reclaim their sovereign territory,” including Crimea, the official said.

The U.S. announcement happened to fall on Ukrainian President Volodymyr Zelenskyy’s birthday. He told a German TV network on Tuesday that the tanks from Western allies will provide a much-needed morale boost to his soldiers on the front lines.

“They do only one very important thing — they motivate our soldiers to fight for their own values, because they show that the whole world is with you,” Zelenskyy said.

The tanks will not come directly from the U.S. arsenal. The administration will instead procure the systems using funds from its Ukraine Security Assistance Initiative. That decision, coupled with the extensive training needed to operate the tanks, means it will take a while for the vehicles to be in Ukrainian hands.

“[The Pentagon] is currently working through the mechanisms to deliver the fuel and equipment Ukraine will need to operate and to maintain the Abrams,” another official added. “We do expect other nations to announce contributions of additional armored capability, including some that will be readily available for use on the battlefield in the coming weeks and months.” 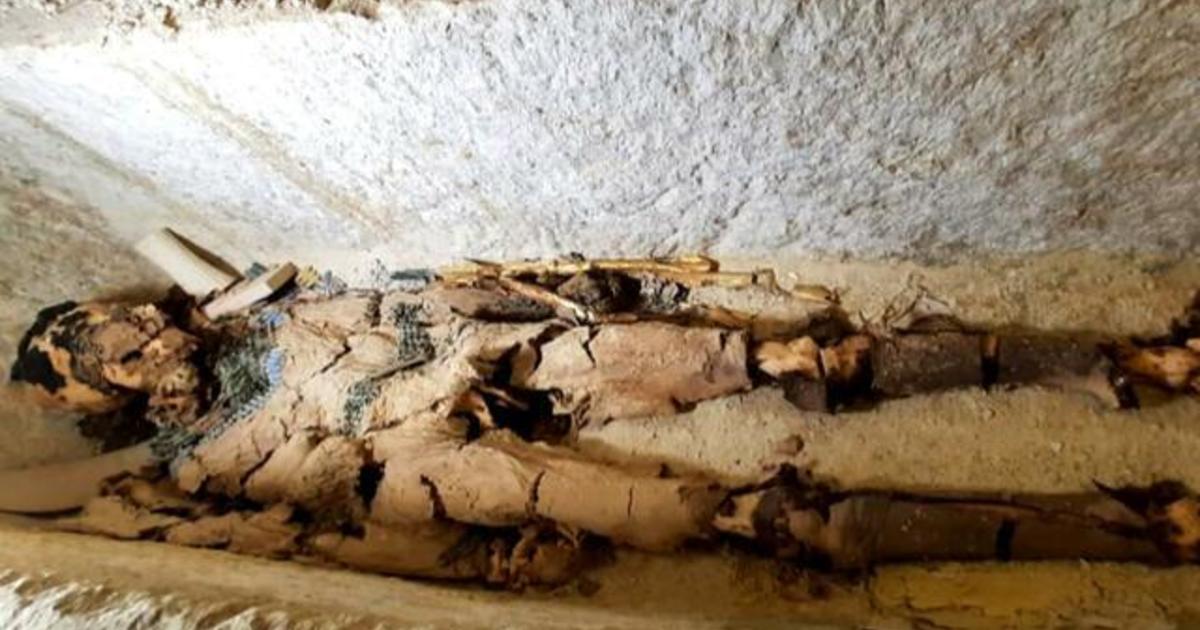 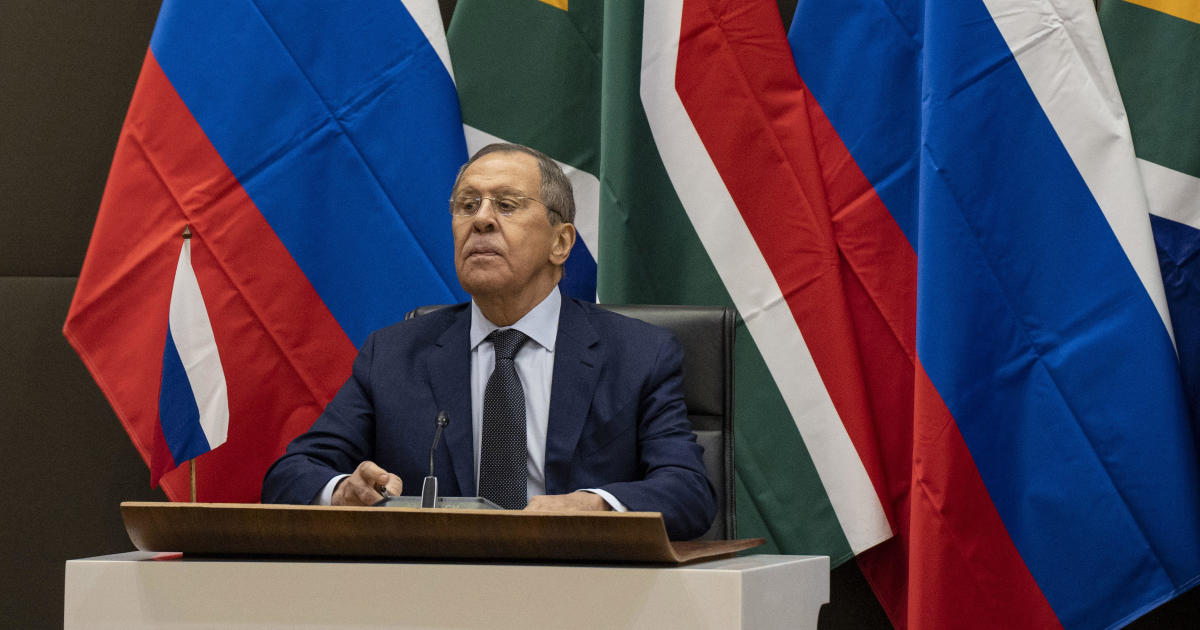 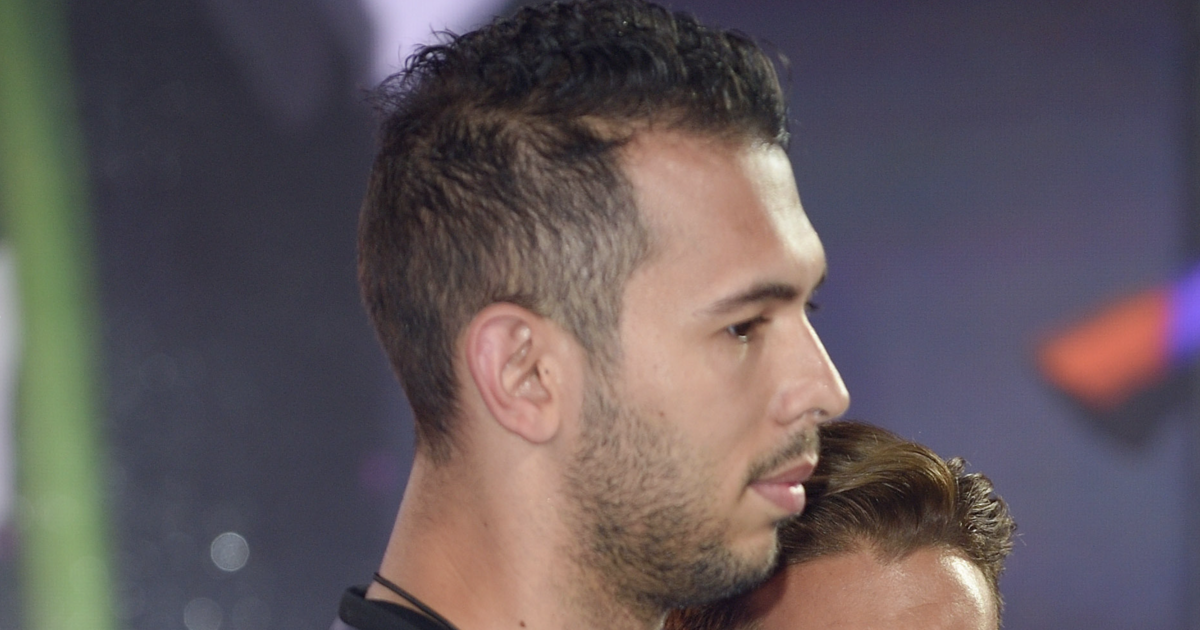 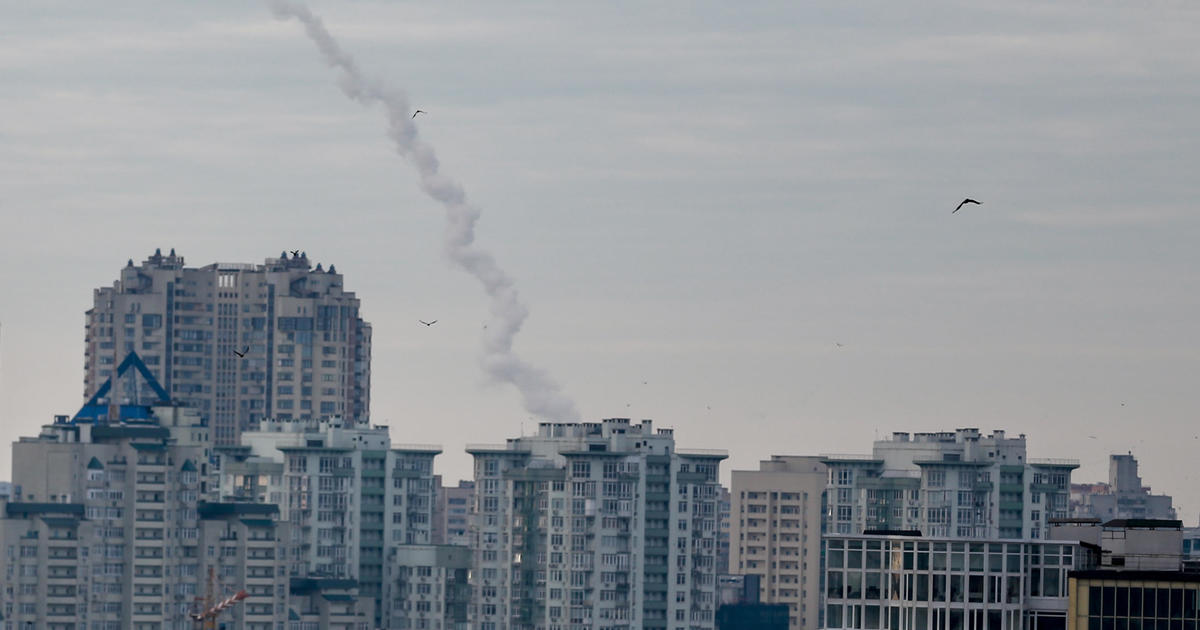