Conservatives and Republicans skewered President Biden for saying on Thursday that he had “no regrets” about how he handled the classified documents scandal — which the White House kept hidden from the public for more than two months.

“I think you’re gonna find there’s nothing there,” the president told reporters in California, where he was surveying storm damage. “I have no regrets. I’m following what the lawyers have told me they want me to do. That’s exactly what we’re doing. There’s no there, there.”

“As a criminal defense attorney, I would be mortified by a client publicly dismissing the seriousness of a potential crime while he is under investigation,” Turley wrote in an op-ed column for Fox News Digital. “For most defendants, it would constitute ‘bearding the lion’ and prosecutors would not take kindly to the approach.”

“This just in,” joked RedState columnist Buzz Patterson on Twitter, “China and Ukraine have ‘no regrets’ about their access to Biden’s documents either.”

In a subsequent tweet, Patterson mused that Biden “has ‘no regrets’ about his handling of classified documents. He said the same thing after the Afghanistan withdrawal disaster. What exactly does he ‘regret?’”

“Of course Biden has no regrets for his illegally possessed classified documents,” Rep. Darrell Issa (R-Calif.) wrote in a tweet that rattled off a list of other messes caused by the administration.

“Joe Biden has been in the White House for 730 days. He has spent all or part of 197 days in his home — in Delaware — having ‘no regrets’ about the classified documents he illegally stored in his garage, among other places…” Rep. Elise Stefanik (R-NY) tweeted.

“Biden says he has ‘no regrets’ about multiple classified documents being stored in multiple insecure locations for multiple years where an untold number of people had access to them. Biden is a hypocrite who can’t be trusted,” Republican National Committee Chairwoman Ronna McDaniel told the Daily Mail in a statement.

“In his own words, how could ‘anyone be that irresponsible?’” added McDaniel, referencing the 80-year-old president’s comments to “60 Minutes” on Sept. 18 about former President Donald Trump’s classified materials scandal.

GOP pollster Logan Dobson used Biden’s own words against him, tweeting: “Joe Biden in 2021: ‘I’m gonna make mistakes,’ he said. ‘When I make them I am going to acknowledge them. I’ll tell you. I will need your help to help me correct them. We’re not gonna walk away. We’re gonna take responsibility. That’s what we do.’”

“What does the president mean when he said ‘no regrets,’ because he’s also said he takes very seriously the handling of classified documents?” NBC News reporter Kelly O’Donnell asked during the White House press briefing.

Elizabeth Holmes tried 'to flee' to Mexico after conviction: prosecutors 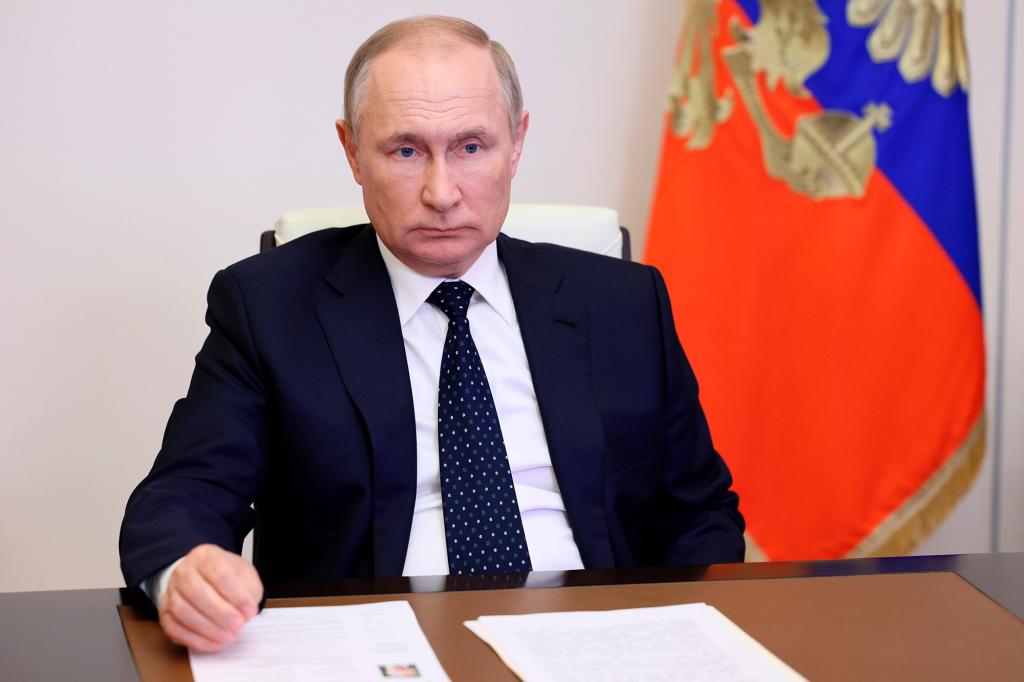 Putin ‘weak and dizzy’ due to medical treatments: report 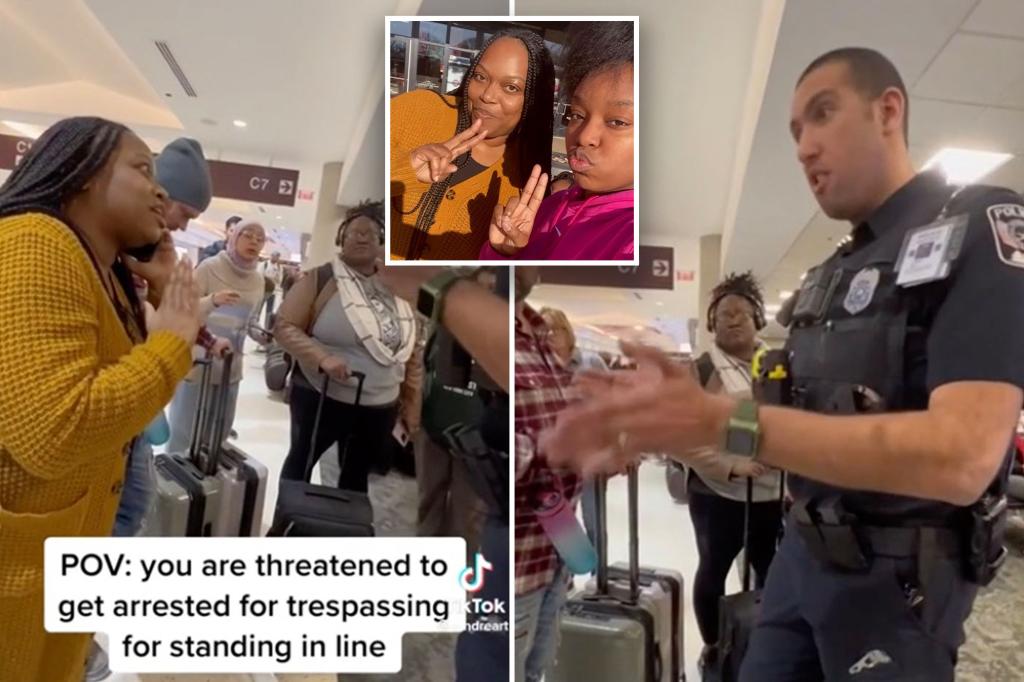 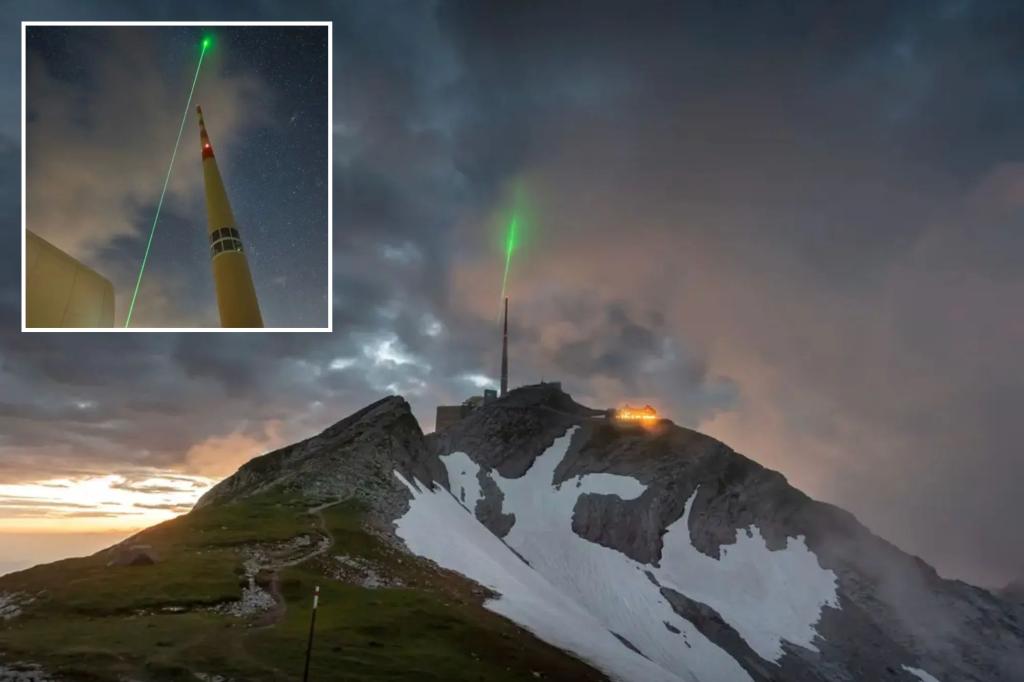 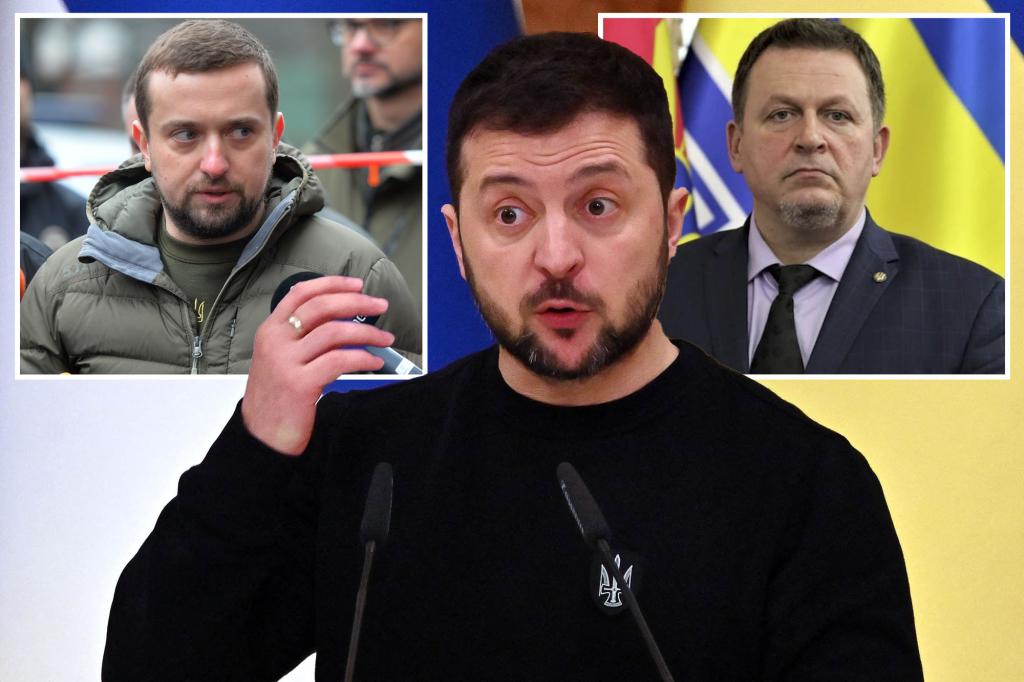