A British family who owned more than 1,000 slaves in the 19th century in Grenada has pledged to pay $120,000 in reparations.

BBC reporter Laura Trevelyan and her family announced the restitution to establish a community fund for economic development on the island nation of Grenada, where their ancestors owned six sugar plantations.

“The Trevelyan family is apologizing to the people of Grenada for the role our ancestors played in enslavement on the island, and engaging in reparations,” the New York-based journalist tweeted Saturday, along with a link to an article in The Guardian explaining the move.

Forty-two members of the Trevelyan clan agreed last week to sign a letter of apology for enslaving captive Africans on the island, according to the report.

“Slavery was and is unacceptable and repugnant. Its damaging effects continue to the present day. We repudiate our ancestors’ involvement in it,” the letter read, while also calling on the UK to formally apologize.

Family member John Dower learned of the sordid history in 2016 while researching his lineage in the University College London slavery database, according to the report.

“What I read shocked me as it listed the ownership of 1,004 slaves over six estates shared by six of my ancestors,” Dower told the outlet.

“I had no idea. It became apparent that no one living in the family knew about it. It had been expunged from the family history.”

Dower said his family was involved in “crimes against humanity,” and now wants to “lead by example, in the hope that others will follow.”

Laura Trevelyan said she was also heavily troubled by the discovery.

“If anyone had ‘white privilege,’ it was surely me, a descendant of Caribbean slave owners,” she said.

“My own social and professional standing nearly 200 years after the abolition of slavery had to be related to my slave-owning ancestors, who used the profits from sugar sales to accumulate wealth and climb up the social ladder.”

Trevelyan went to Grenada last year to report on her family history of slave masters for a BBC documentary, and learned that the legacy of the brutal practice still scars the island.

The new six-figure fund will be formally launched on Feb. 27 by the Trevelyans and Sir Hilary Beckles, chair of the Caricom Reparations Commission, which represents 15 countries in the region.

The family’s reparations donation, however, pales in comparison to what their ancestors were awarded by Britain in 1835, after it abolished slavery in the former colony.

The Trevelyans were reportedly awarded $32,000 in compensation from the government for the “loss” of their forced laborers. That sum would be equal to at least $3 million today, according to the article. Newly-freed slaves did not receive any compensation. 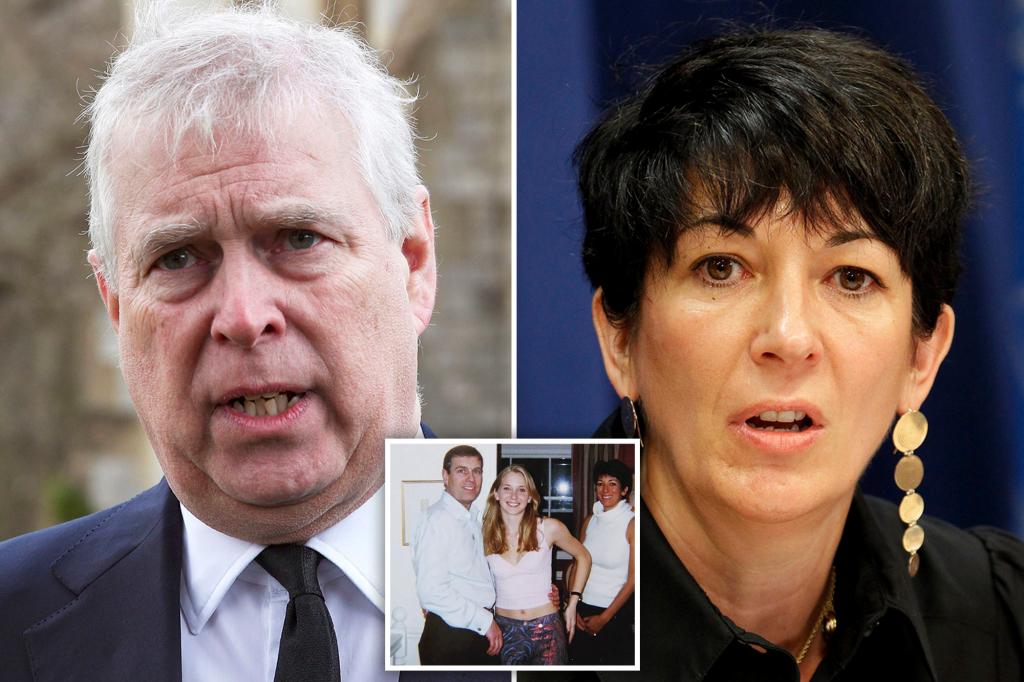 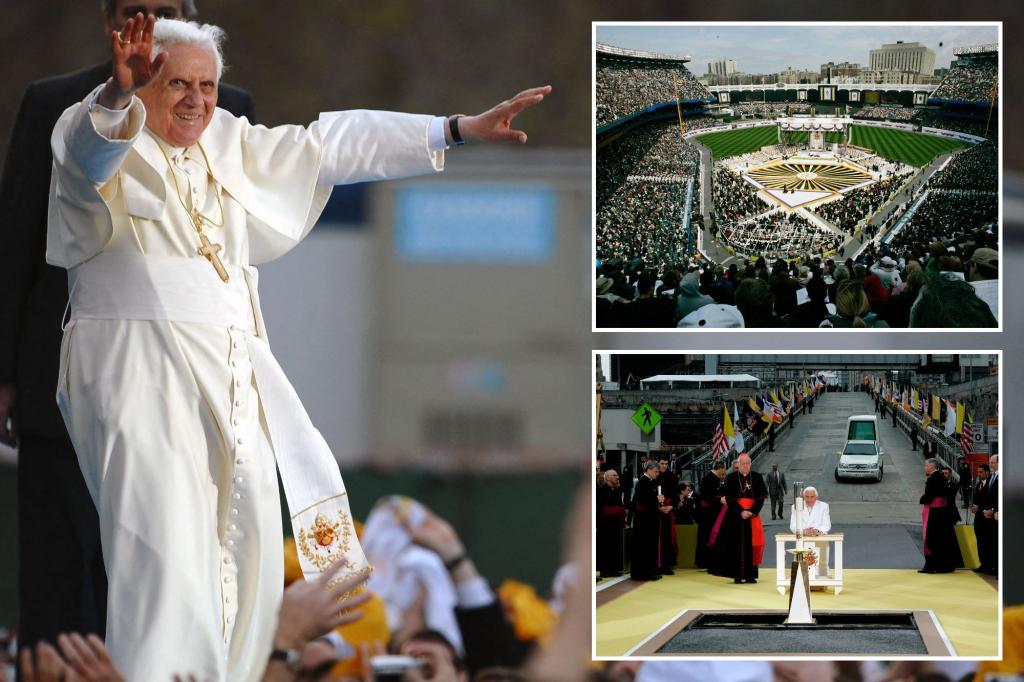 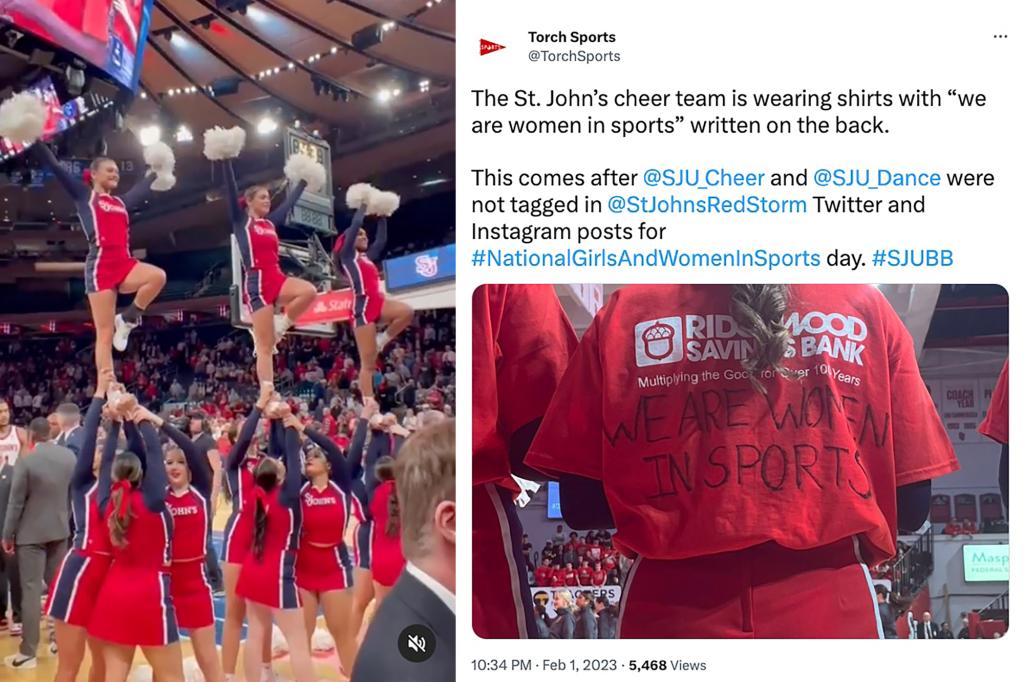 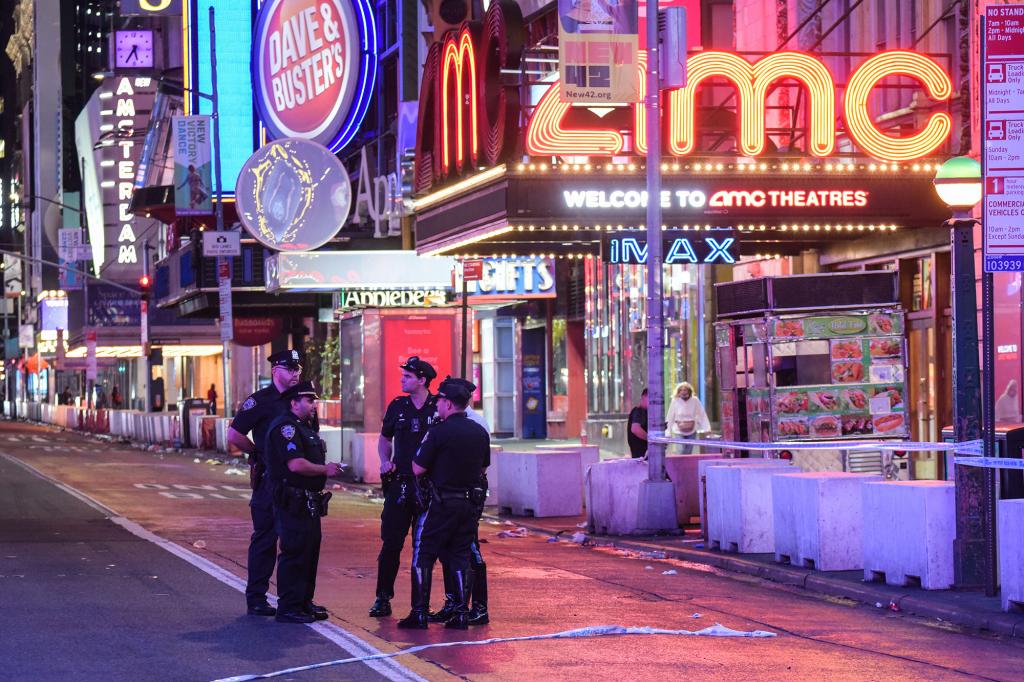 Man clings after hit-and-run by SUV in Times Square: cops