An Australian Open fan has been caught on film doing what can only be described as a criminal act.

Sitting high in the stands as the action unfolded on the court below, a user snapped the individual with a hot dog in hand.

But it’s what unfolds next that truly baffles the mind.

First off, there’s not a skerrick of sauce to be found anywhere on the hot dog. That’s crime number one.

Secondly, the tennis fan instead of biting into the unsauced hot dog and bun, uses her hands and snaps off a tiny bite sized portion. That’s crime number two.

To be honest we’re not sure exactly which crime is worse, all we know is both should be punishable.

The video was uploaded to Twitter by media personality Josh Garlepp and has racked up over 36,000 views.

Social media users couldn’t believe what they were watching unfold in front of their eyes.

“The biggest crime here is that there is no sauce or mustard,” one wrote in reply.

“Good lord, that is making me thirst looking at it. Put some sauce or mustard on it, for the love of God,” another added.

One user however believed the act was perfectly fine, stating: “this act precedes normal eating behavior and ensures precise snag/bun ration. Any other conclusion is an oversight.”

It’s not the first time a fan’s food act at a Grand Slam has taken the internet by storm with Alexa Greenfield leaving fans in disgust at the US Open four years ago.

Greenfield caused a social media stir when she was caught dipping chicken fingers in a cup of soft drink in front of her nephews at Flushing Meadows.

The depravity went down during Madison Keys 6-1 6-3 destruction of Dominika Cibulkova at Arthur Ashe Stadium.

The Twittersphere was unforgiving and mercilessly bashed the poor woman. Greenfield however offered her defense by claiming the combo is quite tasty … and that she was hungover. 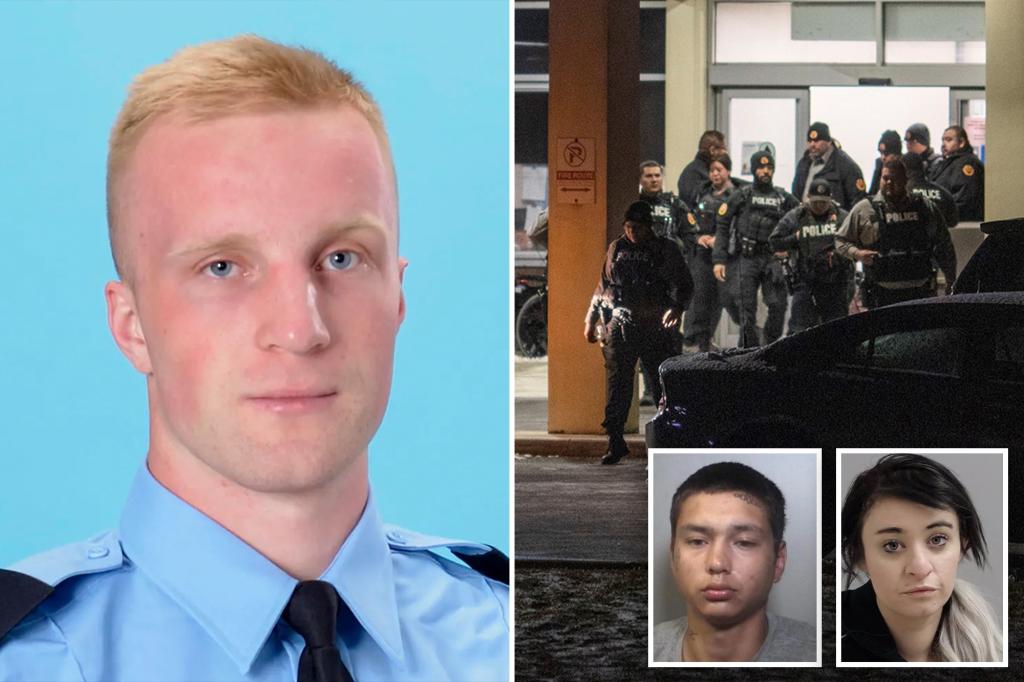 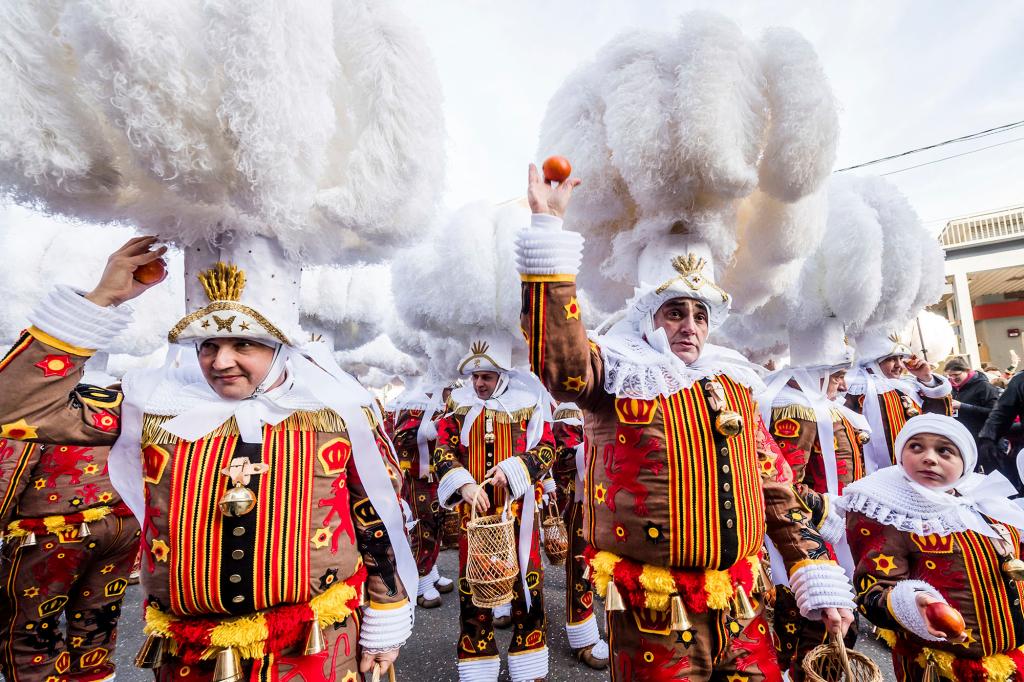 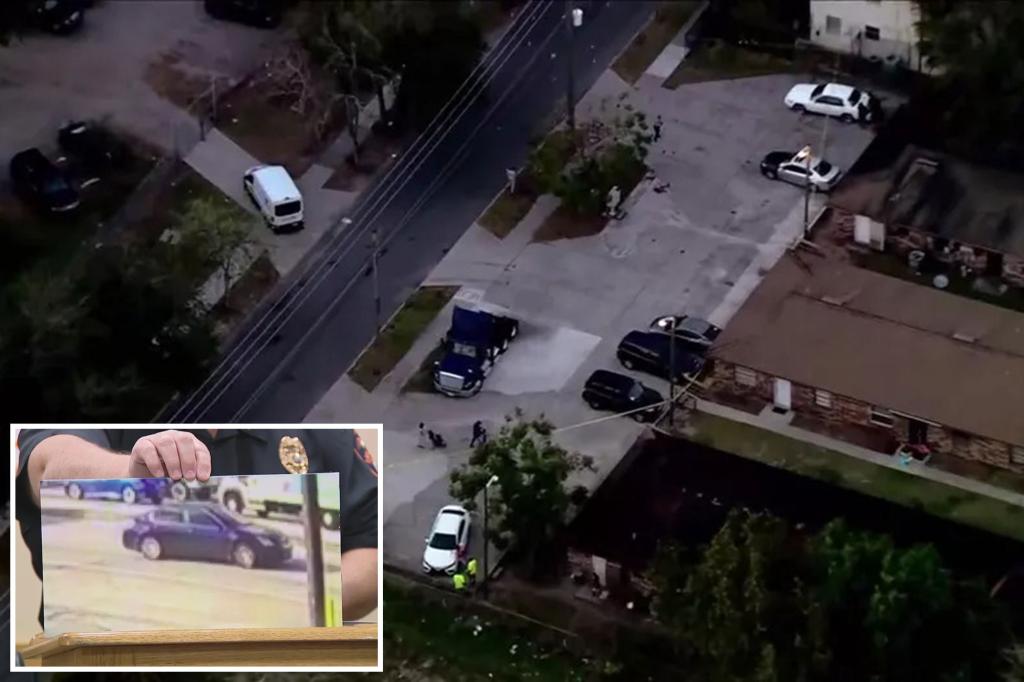 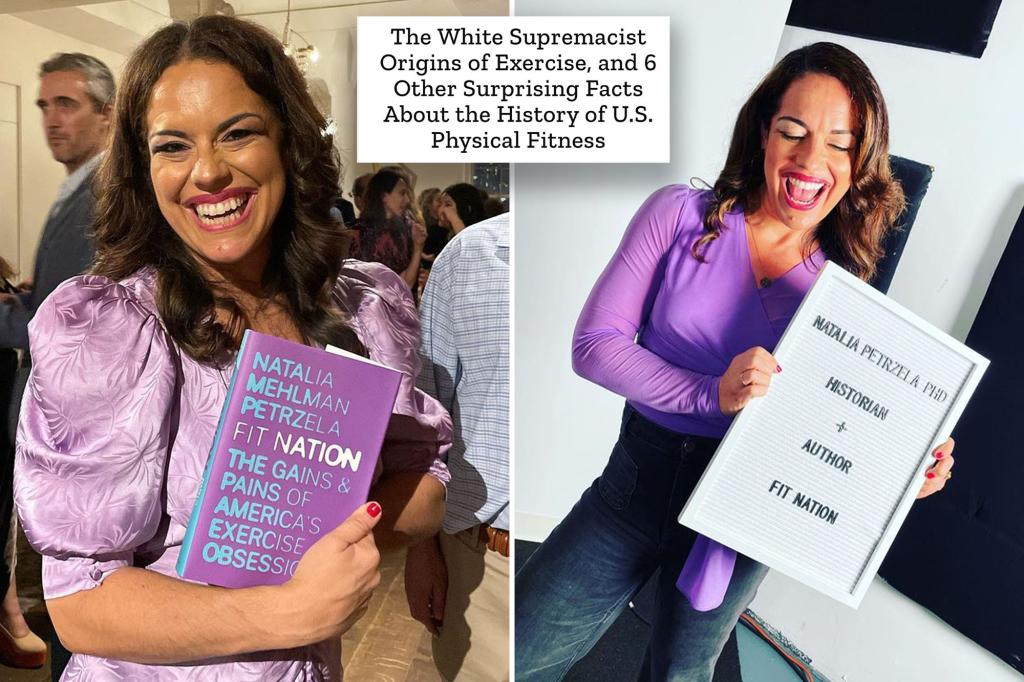