Apple sales fell 5% to $117.2 billion and were down in every part of the world in the quarter. Sales from each product category dropped, except for gains in services and iPads. Earnings per share were $1.88, Apple’s first miss of Wall Street’s profits expectations since 2016.

Analysts had expected sales of $121.1 billion and profits of $1.94 per share, according to IBES data from Refinitiv. Apple Chief Executive Tim Cook told Reuters that the production disruptions that plagued Apple’s key quarter were now over.

In an interview with Reuters, Cook said that production disruptions “lasted through most of December” but that “production is now back where we want it to be.” Cook said the lockdowns in China created a dual challenge where both supply and demand were constrained, with greater China sales falling 7% to $23.9 billion.

“When things started to reopen in December (in China), we did see an increase in traffic to our stores as compared to November and an increase in demand as December rolled around,” Cook told Reuters.

The strong US dollar also hurt Apple, which derives more than half its sales from outside the Americas, but the effect was less than anticipated as the dollar eased from last year’s highs. Apple had warned investors that such foreign-exchange issues would put a 10% on drag on sales but said on Thursday that the actual effect was 8%.

“I would point out that 8% is still a very severe headwind,” Cook told Reuters. “I wouldn’t want to underestimate that. We would have grown on a constant currency basis.”

On top of supply chain problems for the iPhone, Wall Street analysts had expected iPhone sales to fall this year as part of a larger pattern in which the iPhone 14 family released last year sells more slowly after two straight years of strong sales of iPhone 12 and 13 models. Apple said iPhone sales were $65.8 billion, down 8% from the year before and below analyst estimates of $68.3 billion.

The company’s services segment, which includes content businesses such as Apple TV+ and software business like the App Store, rose 6% to $20.8 billion in revenue, compared with analyst expectations of $20.7 billion, according to Refinitiv data.

Cook told Reuters that the company now has a base of 2 billion active devices, up from 1.8 billion a year ago. The company now has 935 million paid subscriptions, up from 900 million the quarter before, and that services sales set a record in several markets, including China, he said.

Sales of the company’s Mac computers, which had boomed during the wave of working from home during the pandemic, declined 29% year over year to $7.7 billion, compared with expectations of $9.6 billion, according to Refinitiv data. Apple executives had warned last year that Mac sales were likely to decline year over year because the previous year’s results included a burst of sales associated with the release of new MacBook Pro computers with Apple’s house-designed processors.

Cook told Reuters the iPad’s strong performance stemmed from the launch of new models and the absence of supply constraints that had hindered sales of the device a year earlier.

Apple investors are waiting to see whether the company dives into new markets this year. Technology publication The Information has reported that Apple plans to launch a mixed-reality headset that could retail for around $3,000 this year and is also working on a more affordable follow-up device.

Apple is one of the few large technology firms that has not announced major layoffs, though its ranks never grew as rapidly as that of its peers. In late 2022 it said it had 164,000 employees, up less than 20% from its 2019 headcount. By contrast, other companies such as Meta Platforms, which is laying off about 11,000 employees, had roughly doubled its headcount between 2019 and 2022. 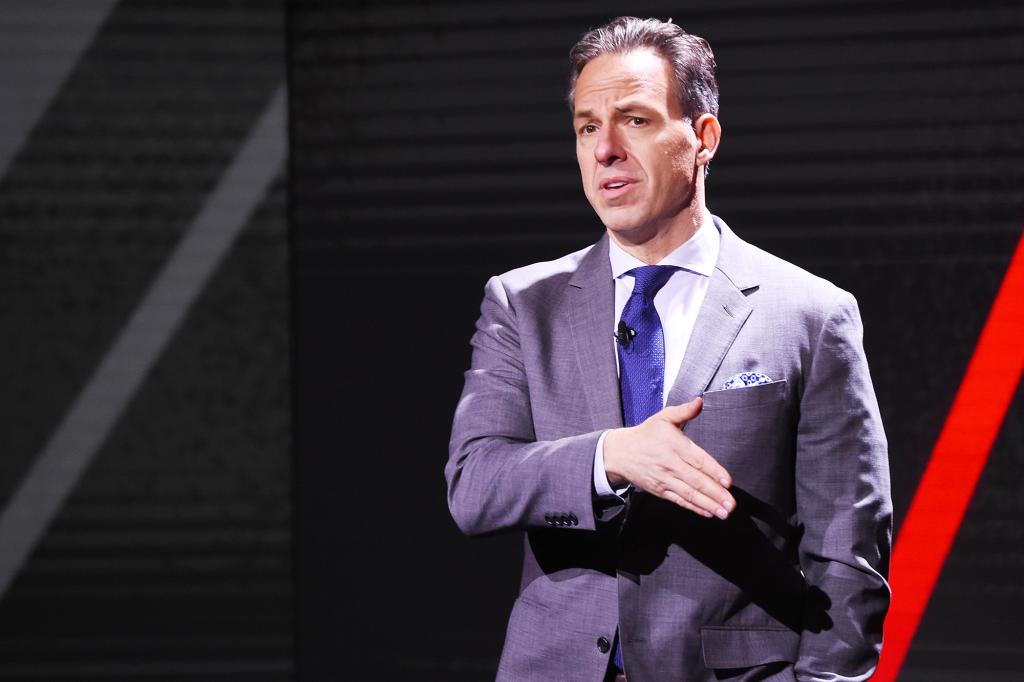 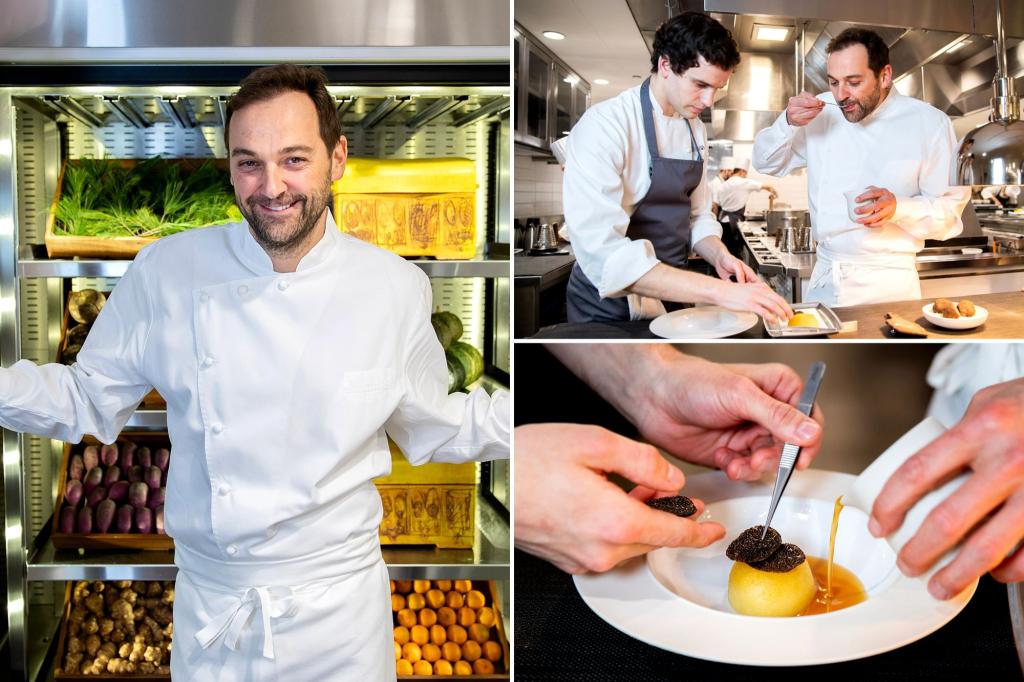 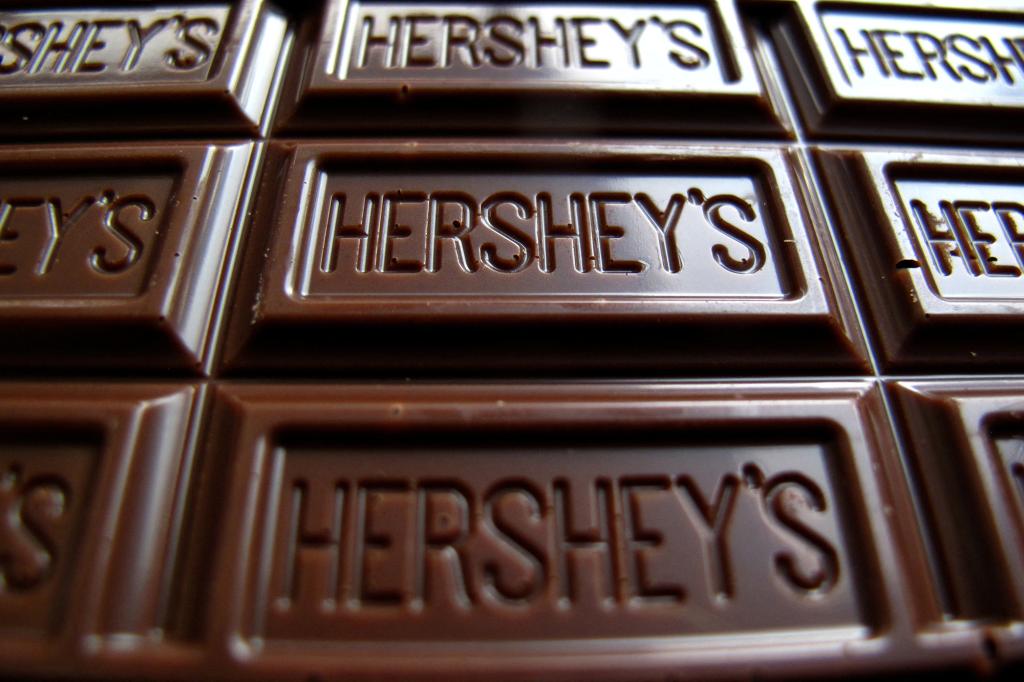 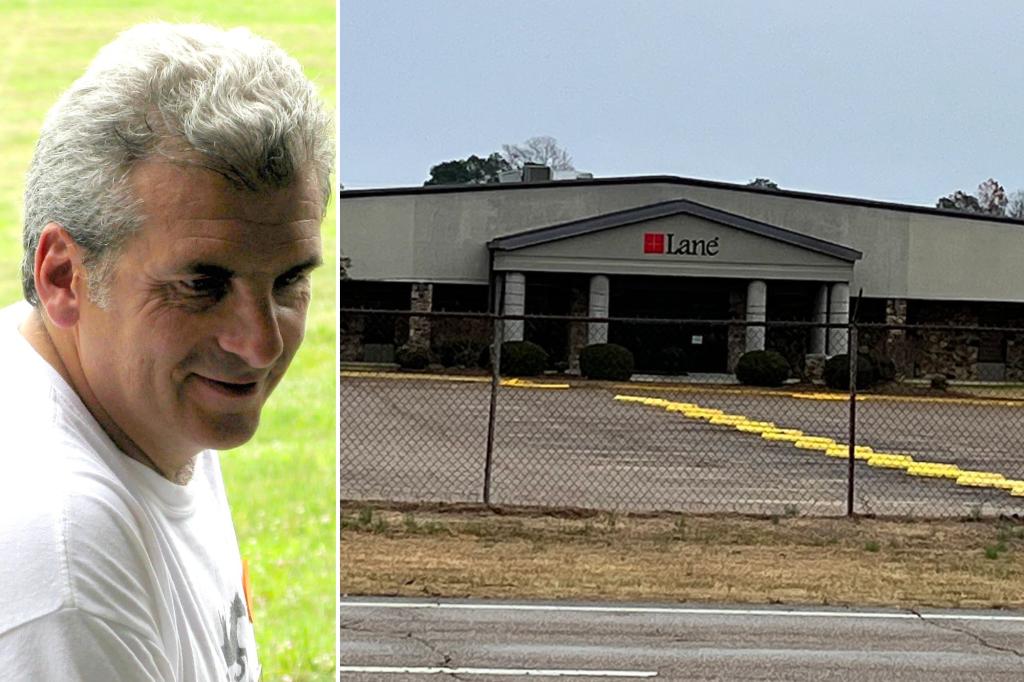