Antonio Brown believes he has identified the root of his “super aggressive” behavior.

The free agent wideout spoke on Instagram Live on Friday and claimed that a hit from longtime former Steelers linebacker James Harrison gave him brain trauma.

“I wanted to tell you guys that I think James Harrison gave me CTE,” Brown said. “James Harrison had an illegal helmet for over 20 years in the NFL, and he hit me one time. And ever since he hit me, I’ve been super aggressive. So blame James Harrison for my CTE.”

CTE stands for Chronic Traumatic Encephalopathy, and a number of researchers have concluded that it has been caused by concussions sustained while playing football.

The Harrison claim from Brown is curious, because they were mostly teammates on the Steelers. Harrison did play for the Bengals in 2013 in between tenures with Pittsburgh. It is unclear if Brown is alleging that he took a vicious hit from Harrison in practice, or perhaps the year Harrison played in Cincinnati.

The most memorably vicious helmet-to-helmet hit that Brown absorbed in his NFL career came from Bengals linebacker Vontaze Burfict in a 2016 playoff game. The two later became brief teammates on the Raiders.

Brown has faced a number of allegations of aggressive behavior. In December, he faced domestic violence charges, but the charges were later dropped. In 2018, he faced a lawsuit for throwing furniture off a balcony in Florida, nearly hitting a 22-month-old child. He later settled the suit. He also settled a sexual assault lawsuit that had been brought by a former trainer in 2019. In 2020, he was accused of attacking a mover; last year, a jury awarded the driver $1.2 million in damages.

Brown’s last NFL appearance came for the Bucs in the 2021-22 season, where he wound up quitting the team shirtless during the first half of a late-season game against the Jets. 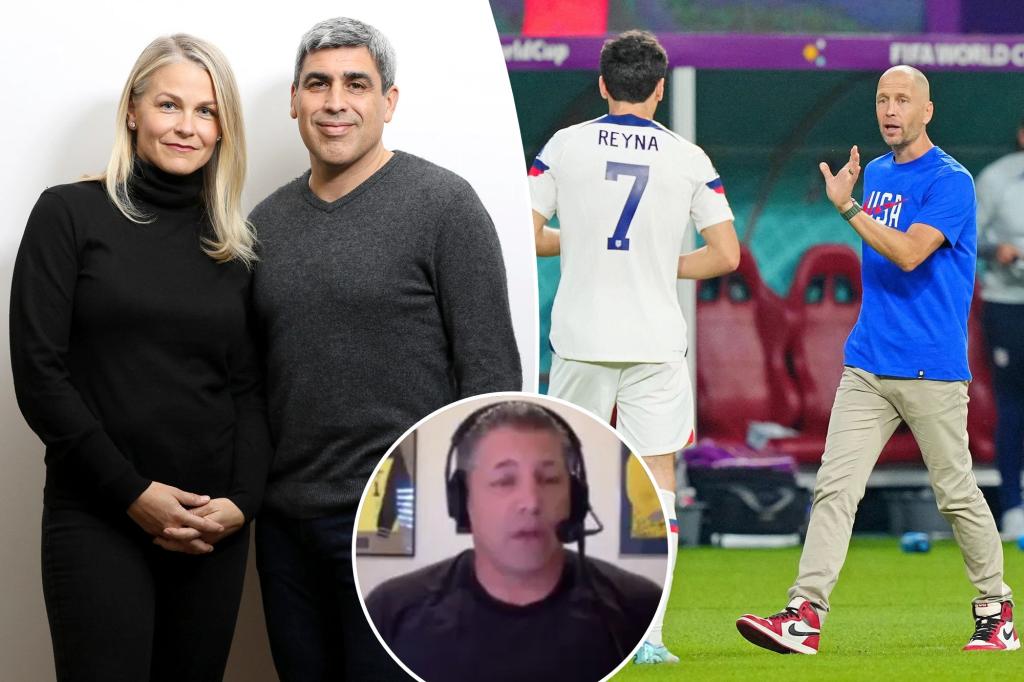 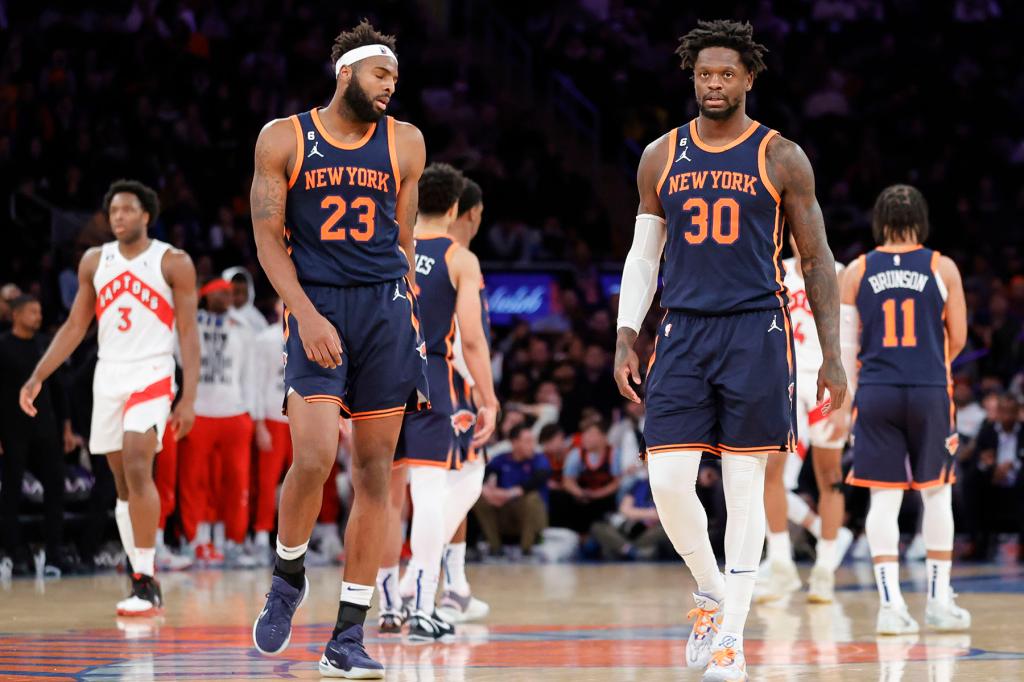 Why are the Knicks losing so many close games lately? 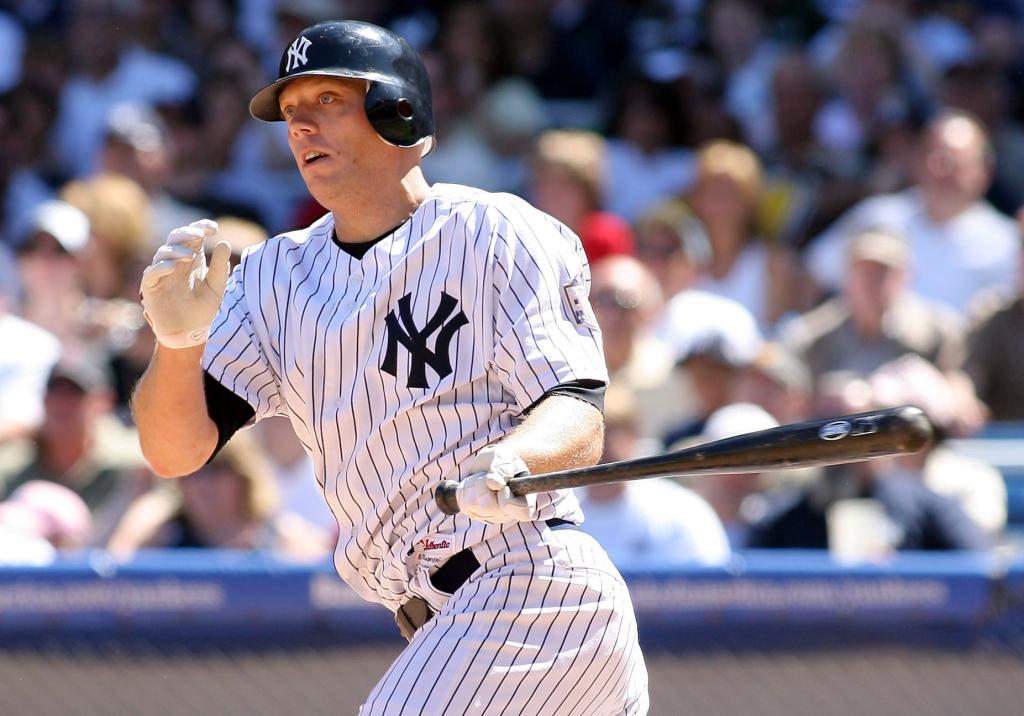 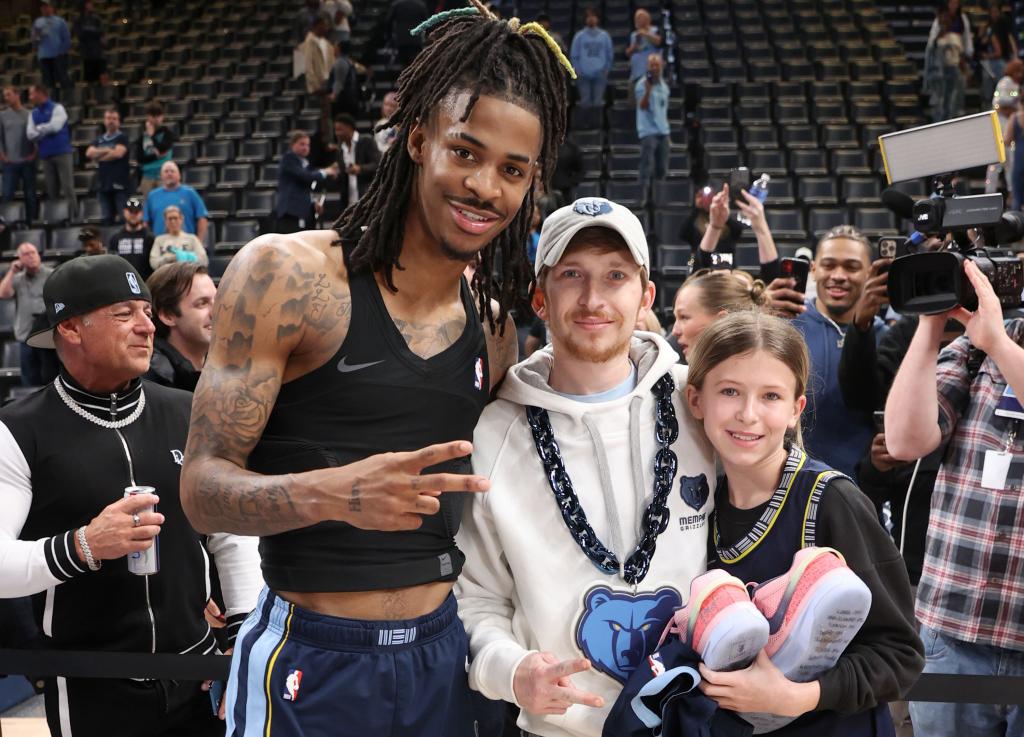