Joey Lawrence called Anne Heche a “beacon of light” after working with the actress in one of her final projects before her death.

Lawrence and his wife, Samantha Cope, bonded with Heche on the set of the Tubi film “Frankie Meets Jack,” he said during an interview with People this week. The three starred in the new movie together, and the married pair co-wrote the script.

“She was so good that we really couldn’t even edit too much around those scenes because she was just ad-libbing and making up stuff,” Lawrence told the outlet. “She just brought so much to it.”

Heche played the role of Katrina in the rom-com, who is the mom of one of Frankie’s (Cope’s) friends, and acted like a “mentor” figure to both the friend and Frankie, according to the outlet. Lawrence played the lead role of Jack.

Heche tragically passed away at the age of 53 in August 2022 after being trapped in a fiery car crash. She was confined for nearly 45 minutes before responders were able to reach her.

Her new romantic comedy was filmed just weeks before her passing over the summer.

Lawrence also remembered Heche’s good attitude and “level of professionalism” while on set.

“She was really there for just, genuinely, all the right reasons. And she invested herself and really dedicated herself to it,” the actor told People. “And that’s all you can ask for when somebody comes in and does you a favor like that. It was really awesome.”

Cope also added, “You just felt like family with her very quickly … She had so much energy and so much love and light.”

The film will be released Friday, Feb. 3, on the streaming platform Tubi.

In fact, it was Lawrence who was pictured in the “Six Days, Seven Nights” star’s last Instagram post before her death. In the photo, the two of them were grinning from ear to ear alongside Cope and Lawrence’s brother, Andrew Lawrence, who directed the project.

“It’s so crazy because you never know what journey people are going through or what they’re dealing with. And man, life is so short,” Joey added.

“Her last [Instagram] post was a picture of us, on the set. That was her very last post, and just, you’d never think that,” he continued. “So, yep, she was excited about doing press with us for the movie. She talked about that, and so it was just really wild.”

Heche’s eldest son, Homer Laffoon, 20, announced that his mom had finished a memoir titled “Call Me Anne” before her death. He revealed more about the project — which was published last month — in an Instagram post.

“My mom had a completed manuscript for a second book at the time of her passing,” he wrote in the caption of the post. “The book is the product of mom’s further efforts to share her story and to help others where she could.”

The post continued, “Call Me Anne is the result and I know she was excited to share with the world. So, mom, here I am sharing it with the community you created, may it flourish and take on a life of it’s [sic] own, as you would have wanted.”

The memoir is the sequel to her first book, “Call Me Crazy,” which was published in 2001. 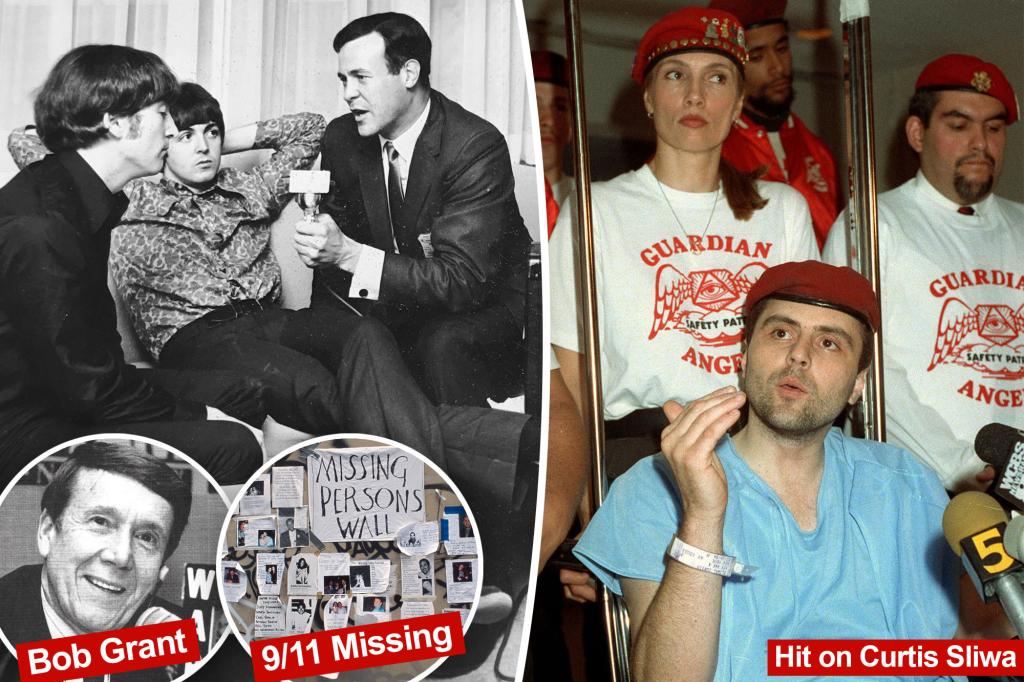 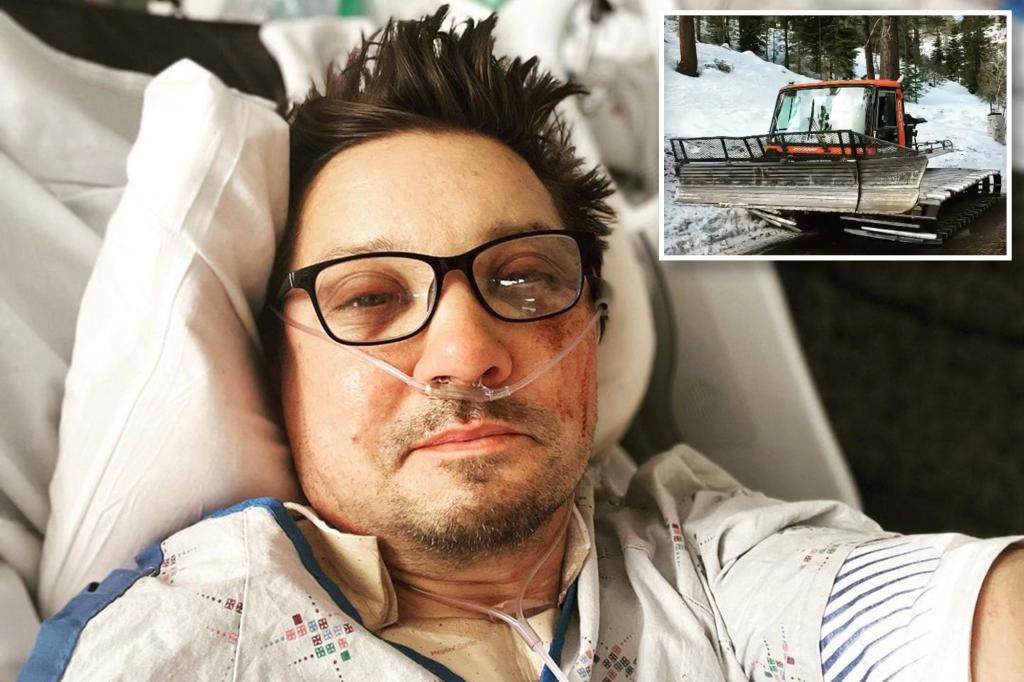